The 43-year-old actor shared a cosy picture of the pair on Instagram yesterday after enjoying Showtime's Emmy Eve Celebration at the Chateau Marmont in West Hollywood. 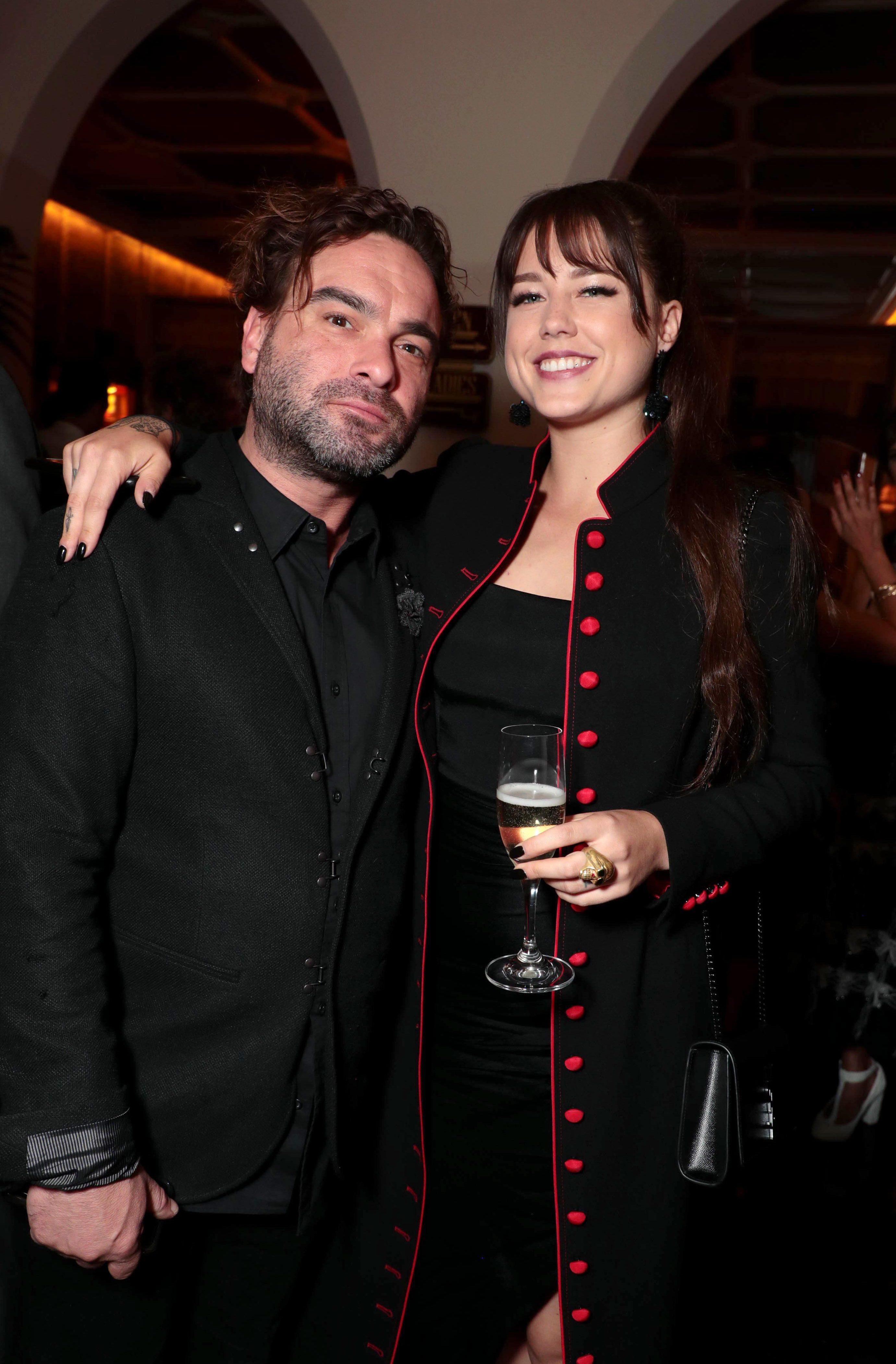 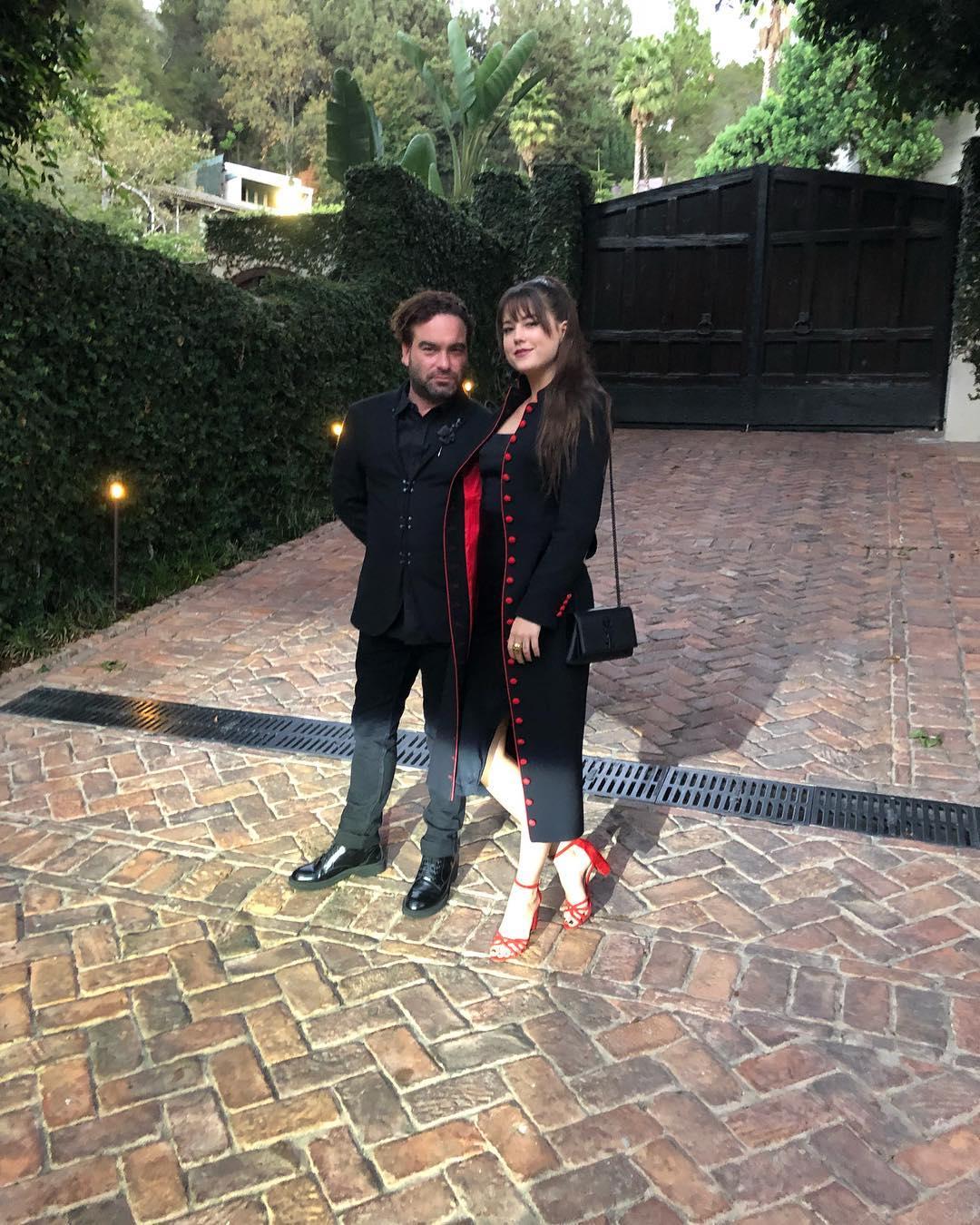 He wrote: "Last night was wonderful. Thank you #jefferykatzenberg."

The star, who plays Leonard Hofstadter in the hit US sitcom, dressed all in black, co-ordinating with his girlfriend.

Alaina's black coat was trimmed with a vibrant red which matched her heels.

She also shared a couple of pics from the night on her Insta page.

The relationship confirmation doesn't come as too big of a surprise as Johnny and Alaina have shared pictures of each other numerous times before.

They were seen riding a motorbike and hanging out on a beach in the Bahamas in August, so it really was just a matter of time.

Johnny was famously in a relationship for two years with his Big Bang co-star Kayley Cuoco before they split in 2010. 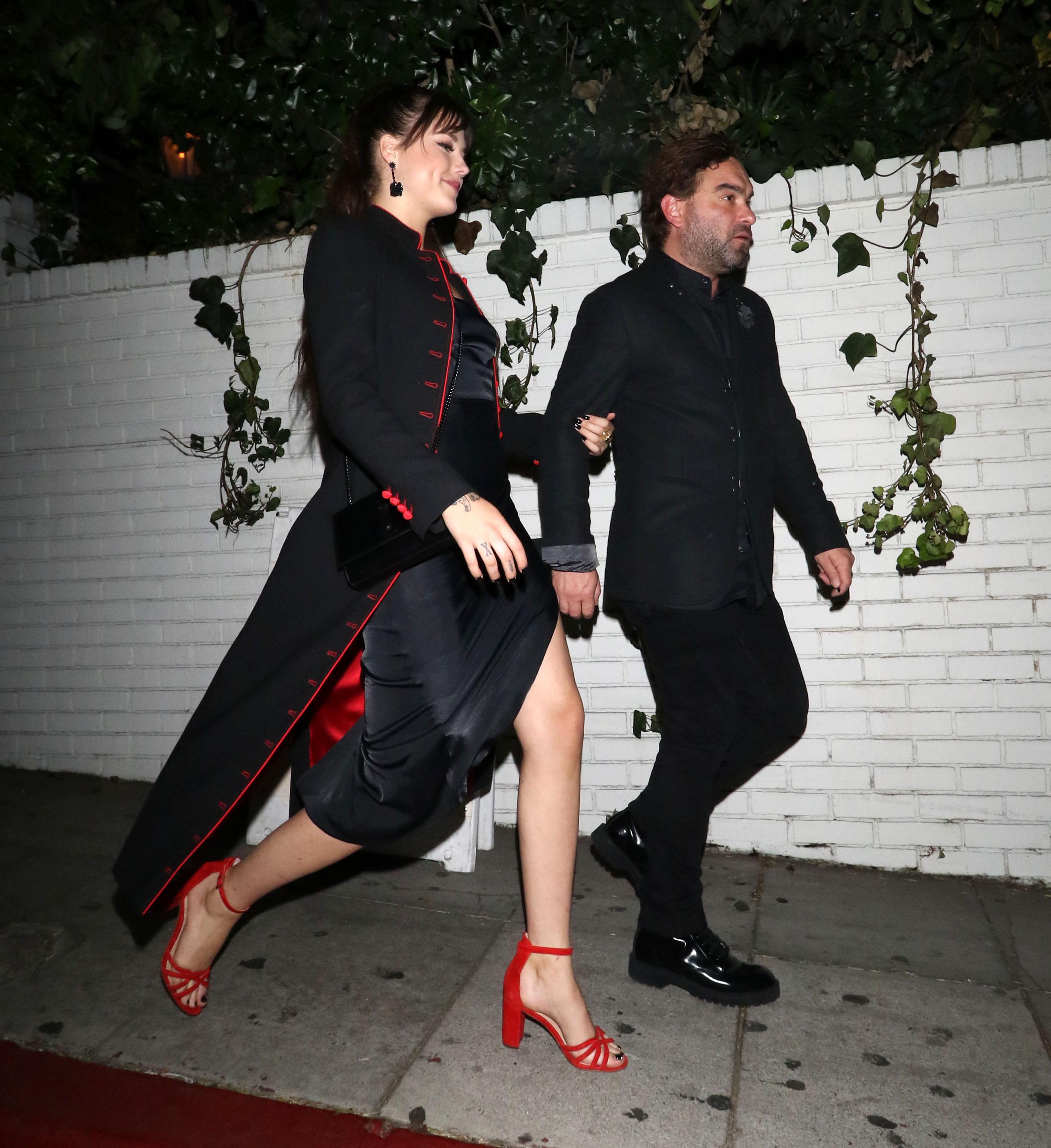 The chemistry from the pair's on screen relationship transcended the film set. However, the pressure of having a secret romance took its toll and they decided to call it a day.

Kayley previously said: "It was a wonderful relationship but we never spoke a word about it and never went anywhere together.

"We were so protective of ourselves and the show and didn't want anything to ruin that. But that also made it sad, too. 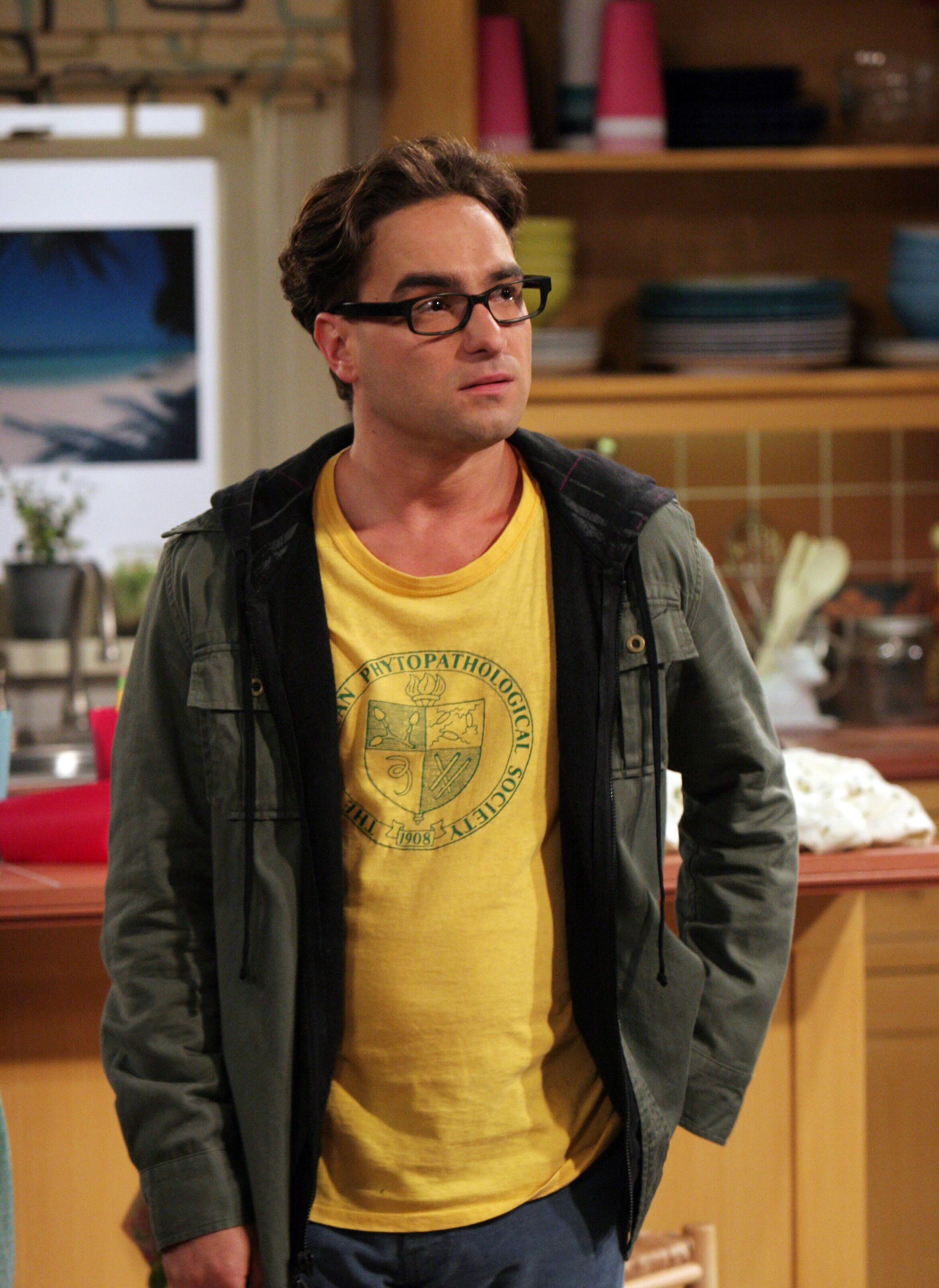 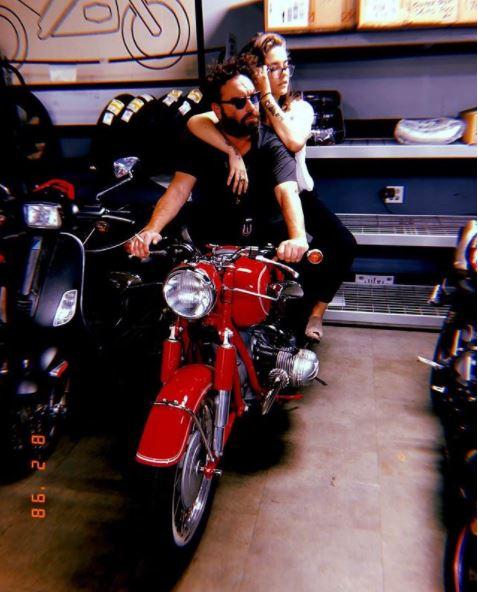 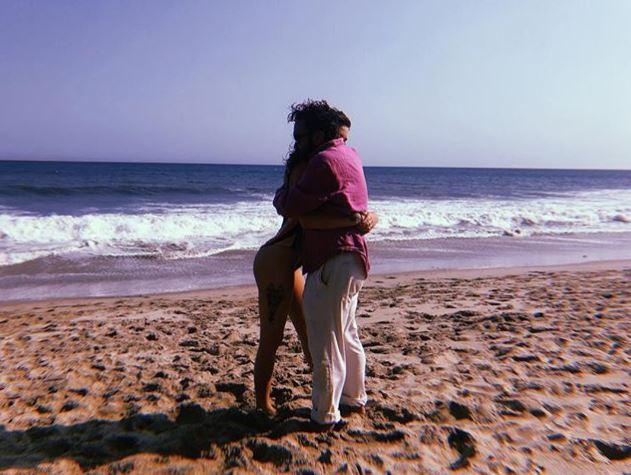 "That's not the kind of relationship I want – I don't want to be hiding. We couldn't do anything. It wasn't as fun as we wanted it to be," she explained."

Despite the split they remained on good terms, continuing with their hit show which is now in its 12th and final season.

Back in July Johnny even posted a heartwarming comment after Kayley wed husband Karl Cook.

He wrote: "Couldn’t be happier for my fake wife @normancook and @mrtankcook whose words brought us all to tears last night. So much love for you both.”