Big Bang Theory’s Wil Wheaton ‘didn’t want to play himself’ in sitcom: ‘Was like cheating’

Wil Wheaton arrived in The Big Bang Theory with, well, a bang back in season three as a fictionalised version of himself. CBS viewers witnessed an irked Sheldon (played by Jim Parsons) vow revenge against the former Star Trek star for failing to attend a comic convention when he was a child, only for Wil to get one over on the Big Bang legend once again by lying to his face. The rest is history as the pair’s rivalry and chemistry on-screen led to Wil making a number of comebacks to the sitcom for the next nine seasons, becoming friends with Sheldon, Leonard (Johnny Galecki) and the rest of the crew.

Wil made a total of 17 appearances in The Big Bang Theory, starring in some of the sitcom’s most iconic scenes.

From Sheldon and Amy’s (Mayim Bialik) wedding to the famous star-studded Dungeons and Dragon game, Wil provided a number of laughs playing this slightly skewed version of himself.

However, it all could have been oh-so different as in an interview with Express.co.uk, Wil admitted he initially didn’t want to appear as Wil Wheaton.

“When Bill Prady [showrunner] pitched the role to me, I said, ‘Could I please come in and play a character?’” Wil explained. 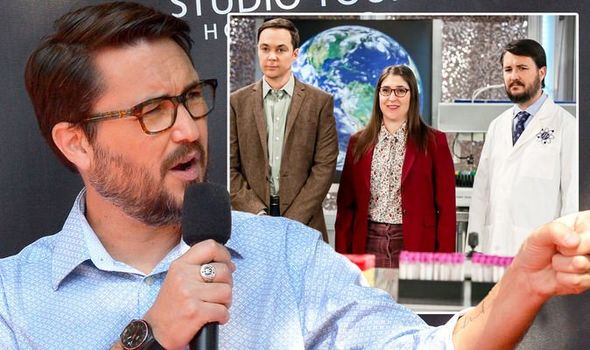 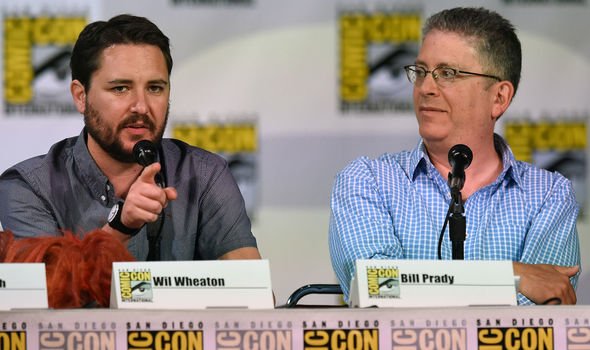 “I wanted to play a character because I felt that playing a character had more legs and was a little bit more of a challenge, and would give me an opportunity maybe to become sort of a minor cast member on the show.

“And Bill said, ‘I get that, I completely understand’ – I felt like playing myself was cheating.

“And he said, ‘I understand. When we are casting for someone your age that you fit, of course, I’ll bring you in, but you’re the only actor who can play Will, and that’s what I want you to be right now.’” 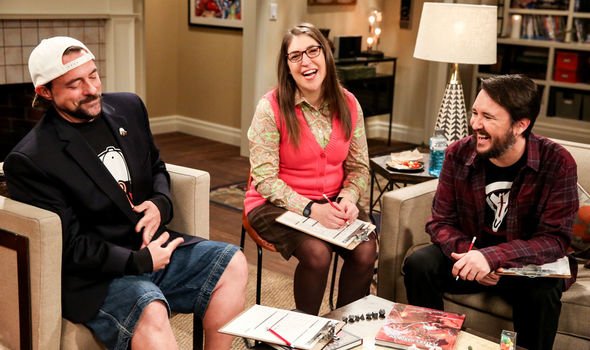 The Big Bang star revealed he couldn’t turn down the chance to work on the CBS sitcom, even if it was as himself and not as a preferred fictional character.

“I didn’t expect that there would ever be a second episode. And then very quickly, there was a second and then the third and the fourth and fifth.

Wil went on to pinpoint the exact moment he knew The Big Bang Theory was going to become the global success it turned out to be.

“I suspected that Big Bang Theory would be massively popular when I heard my friend’s’ parents, who are all baby boomers, say to us, ‘I watched the Big Bang Theory. And now I understand you and all your nerd friends.’

“That was when I knew that the show is going to really be a hit, that it had captured the imagination of multiple generations. That’s when you get something that really matters that really stays with people.

“I didn’t know when I did my episode if I would even get to do a second one. I didn’t have any idea at all that I would be part of that show for 10 seasons.

“And it is it’s a privilege and a pleasure and something that I am intensely grateful for,” Wil added.

The Big Bang star went on to land a role in upcoming horror thriller Rent-A-Pal as the slightly psychotic and manipulative Andy.

The film follows lonely David (Brian Landis Folkins) as he sees Andy as a friend all through a TV screen – with haunting consequences.

Discussing his new villainous turn, Wil said: “Part of the reason that we take these roles is because they are so different from who we are as people.

“And you know, playing villains is fun. It is. It’s challenging, and it’s rewarding to embrace and justify and think about points of view that I find abhorrent. It’s a challenge and, in a lot of ways, it’s a privilege.”

The Big Bang Theory is available to stream on Netflix UK now.