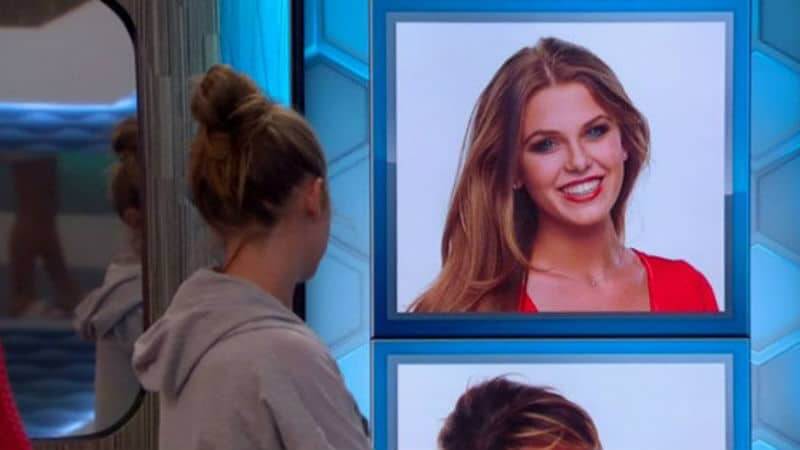 Big Brother 20 is just under two weeks from finale night. With only seven houseguests left, anyone could be leaving behind Haleigh or Sam tonight.

Kaycee Clark dominated week 11 of Big Brother. Not only did she win her first Head of Household, but she also won her third Power of Veto in a row. With her competition beast mode out in full force, could she be the one leaving behind the first evicted houseguest?

Sam was told upfront that she is the pawn. Haleigh was hoping that something would set her opponent off this week and send her into a downward spiral. Remember, Sam is attempting to quit smoking and is also prone to emotional outbursts already so thinking this would be possible isn’t false hope for Haleigh.

Tonight is the double eviction. Shortly after the votes happen and the evicted houseguest is sent packing, a whole week of Big Brother will be played in under an hour. With Kaycee being the sitting Head of Household, she is ineligible to play.

The votes fell as follows:

And with that, Haleigh was evicted from the Big Brother house by a vote of 4 to 0.