Big Brother series one: We reveal what the 11 original housemates are up to now 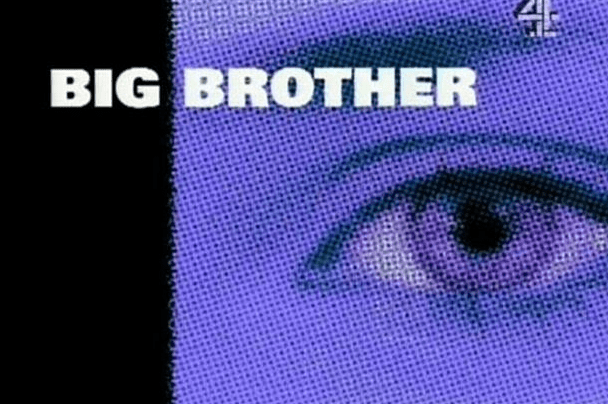 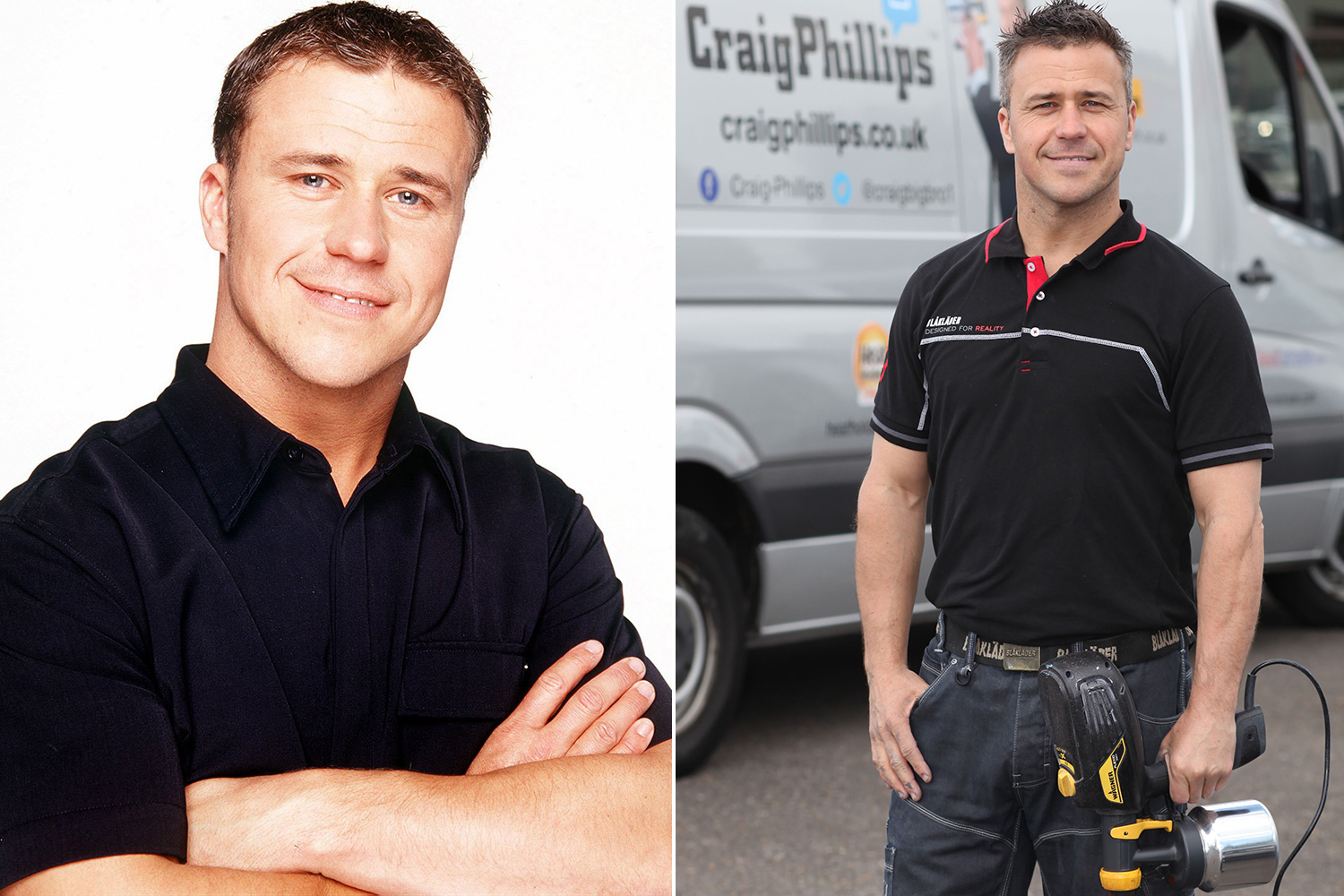 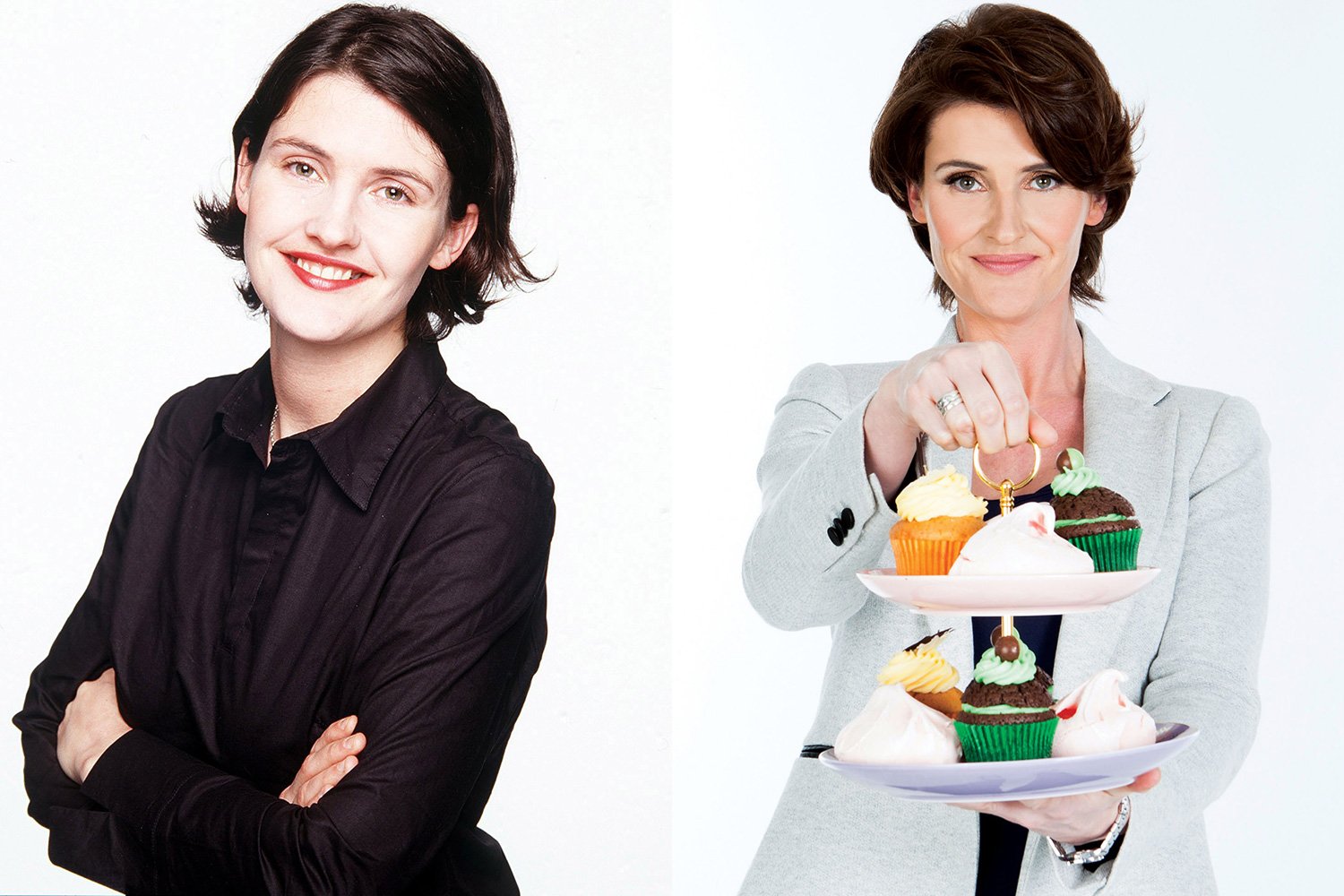 She won a legion of celebrity fans after finishing second on the show.

Like Craig she has managed to remain on TV.

She quickly bagged a job on BBC Three, but is now known for being the host of the Great Irish Bake-Off.

And following her stint in the house she was even taken for dinner by George Michael. 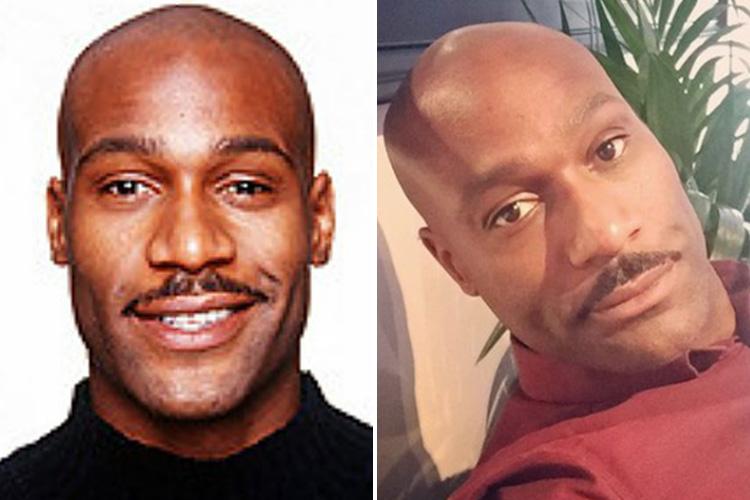 When he entered the house Darren was an aspiring model and dancer.

He entertained the viewers with his love of the house's chickens, with his favourite being called Marjorie.

Darren came third and had various TV jobs for a while.

He now works for a research company and said: “It’s refreshing to do a nine-to-five job. But I would love to do I’m A Celebrity or Strictly Come Dancing.

“I want to put on some rhinestones and revive my little 15 minutes of fame.” 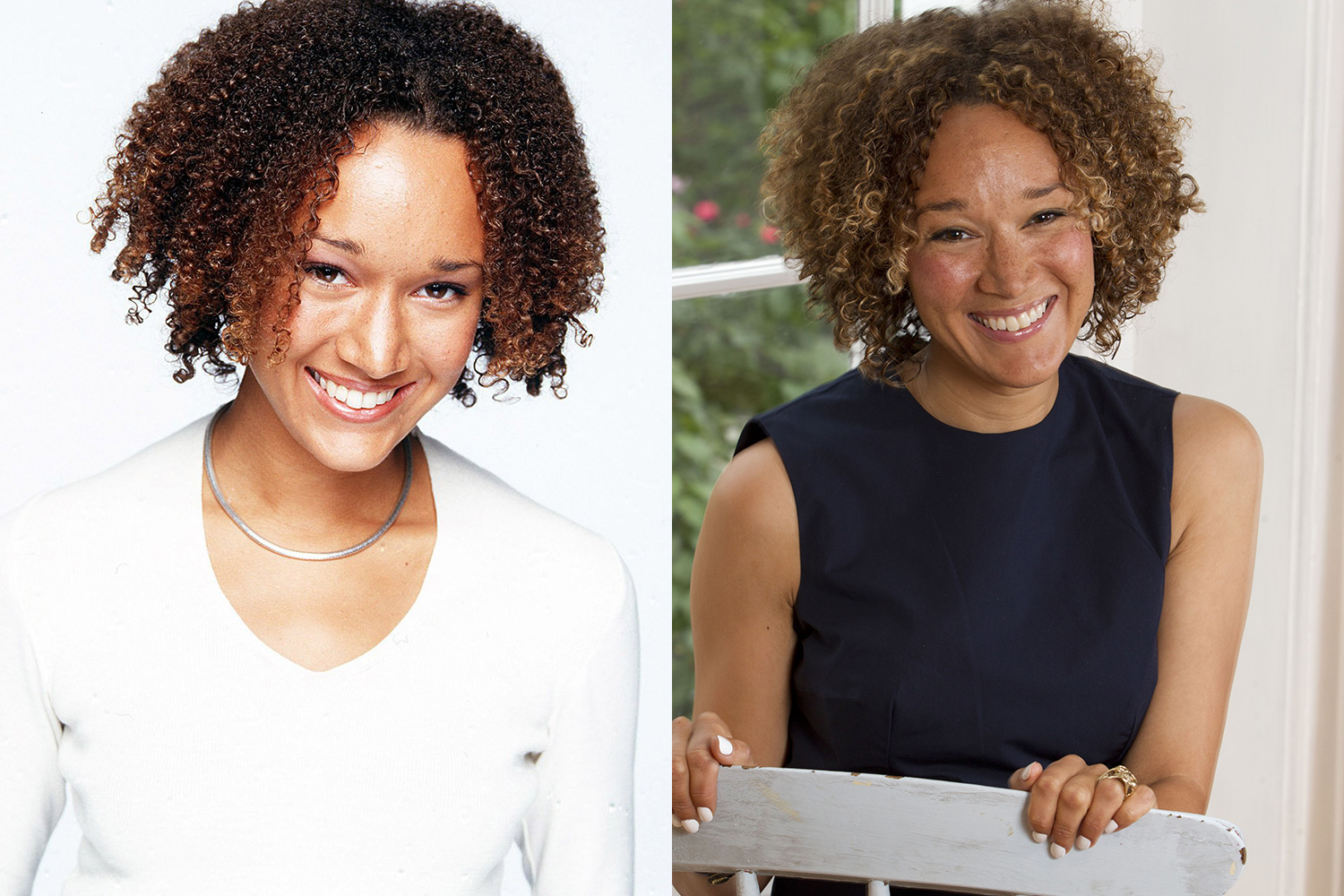 Melanie was known in the house for being an outrageous flirt, and for also not getting nominated until the very end.

After leaving the house Melanie wrote a magazine column and worked as a marketing director.

She also had a three-year relationship with Alex Sibley from Big Brother 3, but it wasn't meant to be.

Mel is now on a career break and looks after her son, Otis, with her boyfriend Glenn. 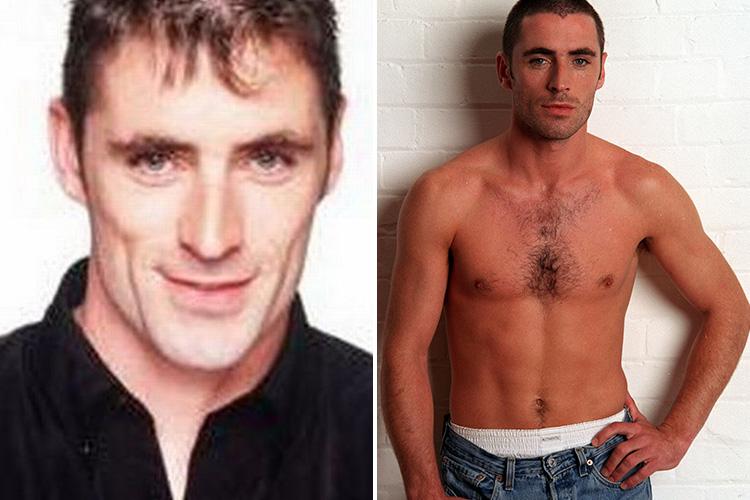 The hunky Irishman set pulses racing when he entered the house.

Tom got together with housemate Claire Strutton.

The couple had a baby, but split soon afterwards.

Tom now lives in a village on the coast of Cornwall, where he runs his own property company.

He remarried 10 years ago, and former wife Claire, a florist, did the flowers for his wedding. 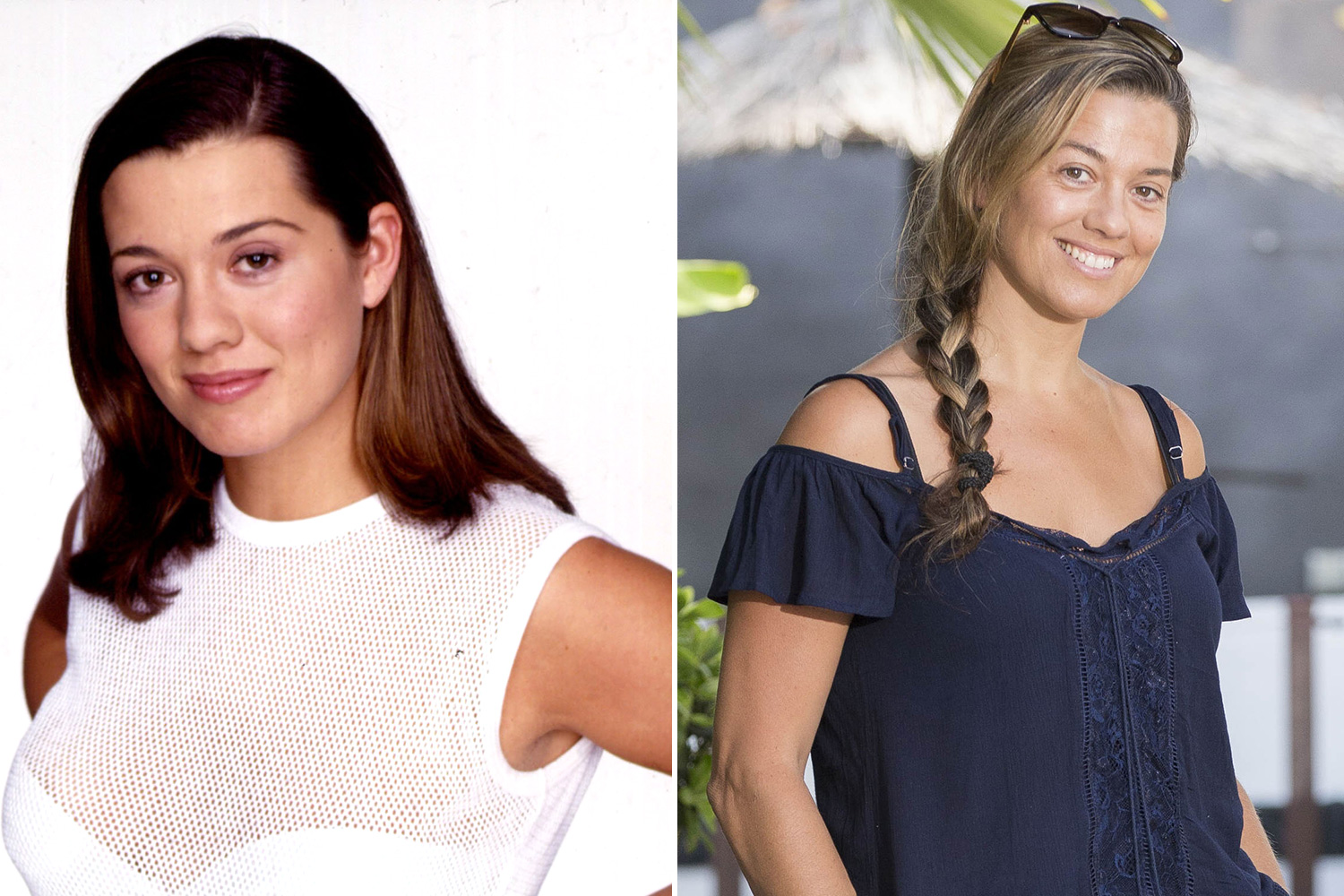 Claire was the late arrival to the show after Nick Bateman was kicked out.

But she proved a hit with her other housemates, in particular Tom.

As we know her and Tom married but they split up.

Claire remarried and has founded a luxury beach resort in Marbella as well as night spots in Gibraltar and Chigwell, Essex. 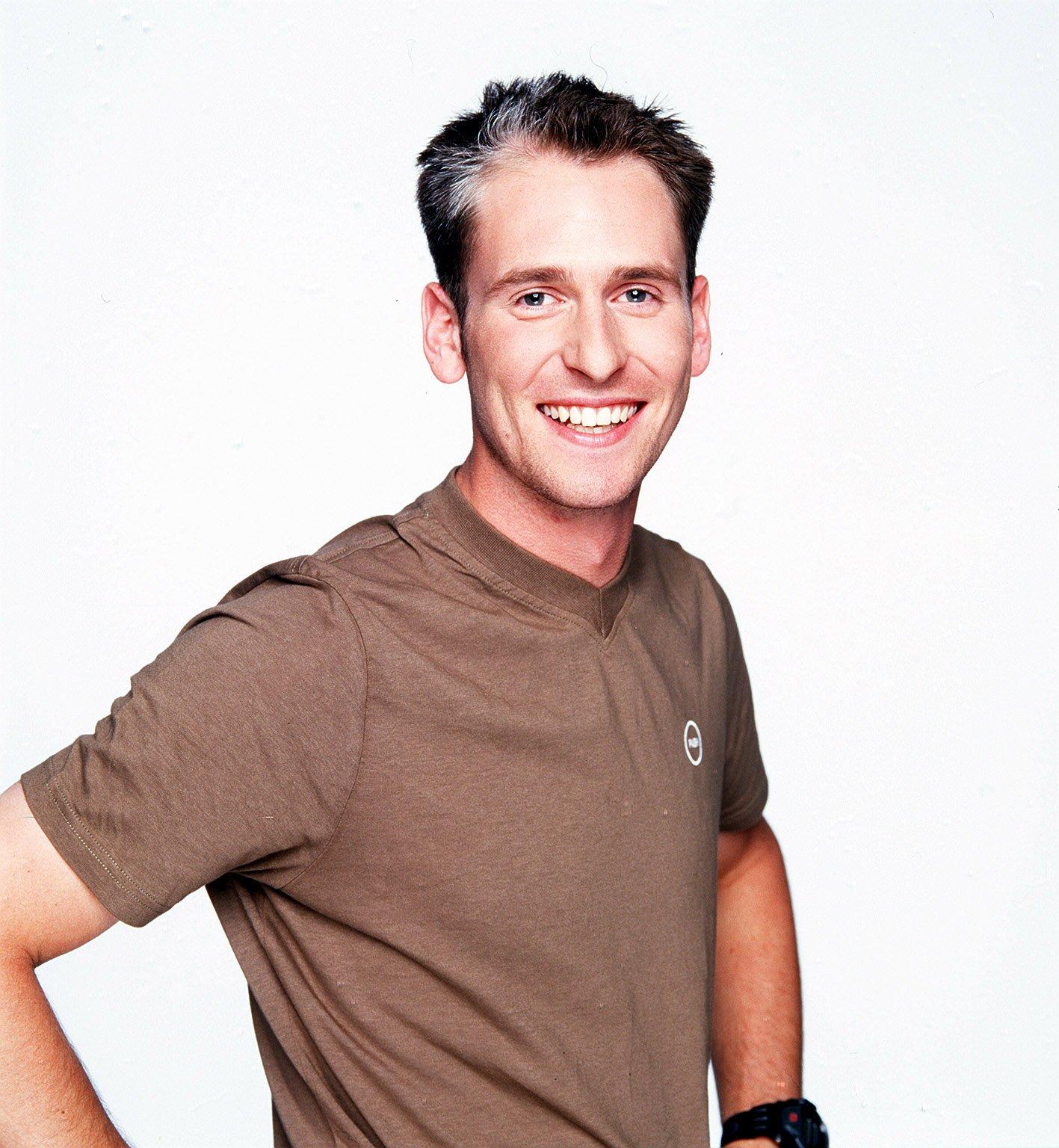 Andy, famed for kissing Melanie in the house, is now working as the head of client strategy at insight and brand consultancy Flamingo, based in London, and is a father of three.

On Flamingo’s website, he says he first applied to work at Flamingo in 2001 but was turned down because of his “murky reality TV past”.

After that, he worked at MTV for four years, before creating a $1.5million business conducting research for brands such as Weetabix, McVitie’s, Doritos, Idea and Starbucks. He then headedback to Flamingo to head up their UK practise.

He is the brother of Formula One racing driver and BBC Radio Five commentator, Anthony Davidson. 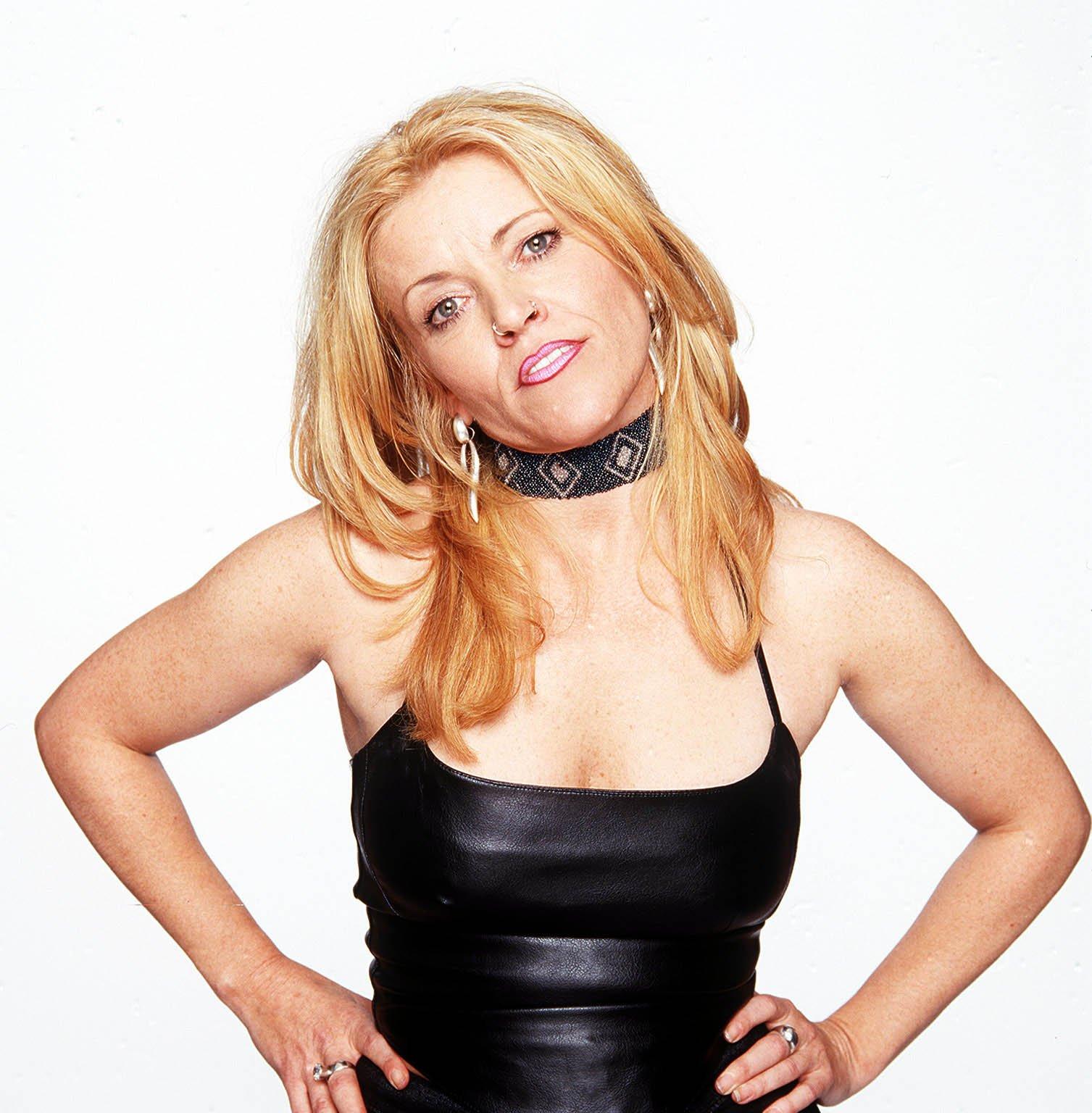 Former dancer and pop star wannabe Caroline AKA Caggie was unemployed when she entered the Big Brother house, and soon began to irritate housemates with her distinctive laugh.

She was nominated for the first eviction but clung on, eventually being kicked out after three weeks when an incredible 900,000 people voted for her.

Caroline was reportedly depressed after the series, but she was last seen making a brief appearance in Ultimate Big Brother in 2010 to participate in a task. 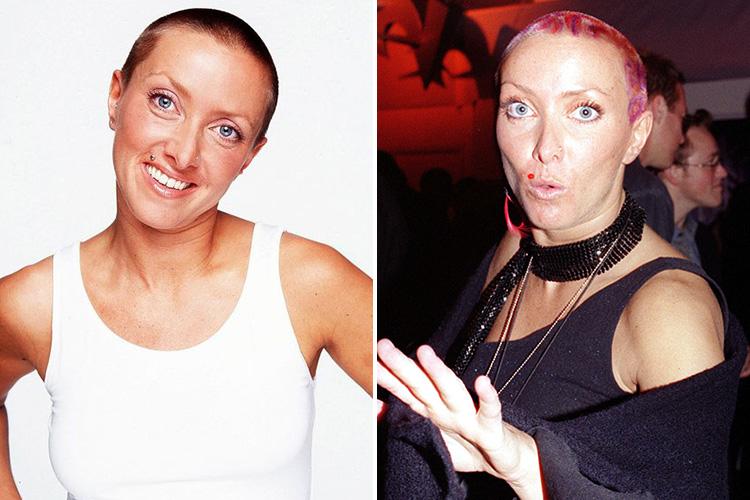 Shaved headed artist Nichola was famed on Big Brother for stripping to make clay imprints of her naked body on the walls of the house.

After the show she tried her hand at pop stardom, releasing the dance track The Game – but it only went to Number 72 in the charts.

She is believed now to be a single mother to a seven-year-old girl and living in her home town of Bolton, Lancashire.

She was previously married to personal trainer Yas Parr.

The couple are said to have married on the island of Huatulco in Mexico, where her wedding dress was composed of a white swimsuit and white silk sarong. 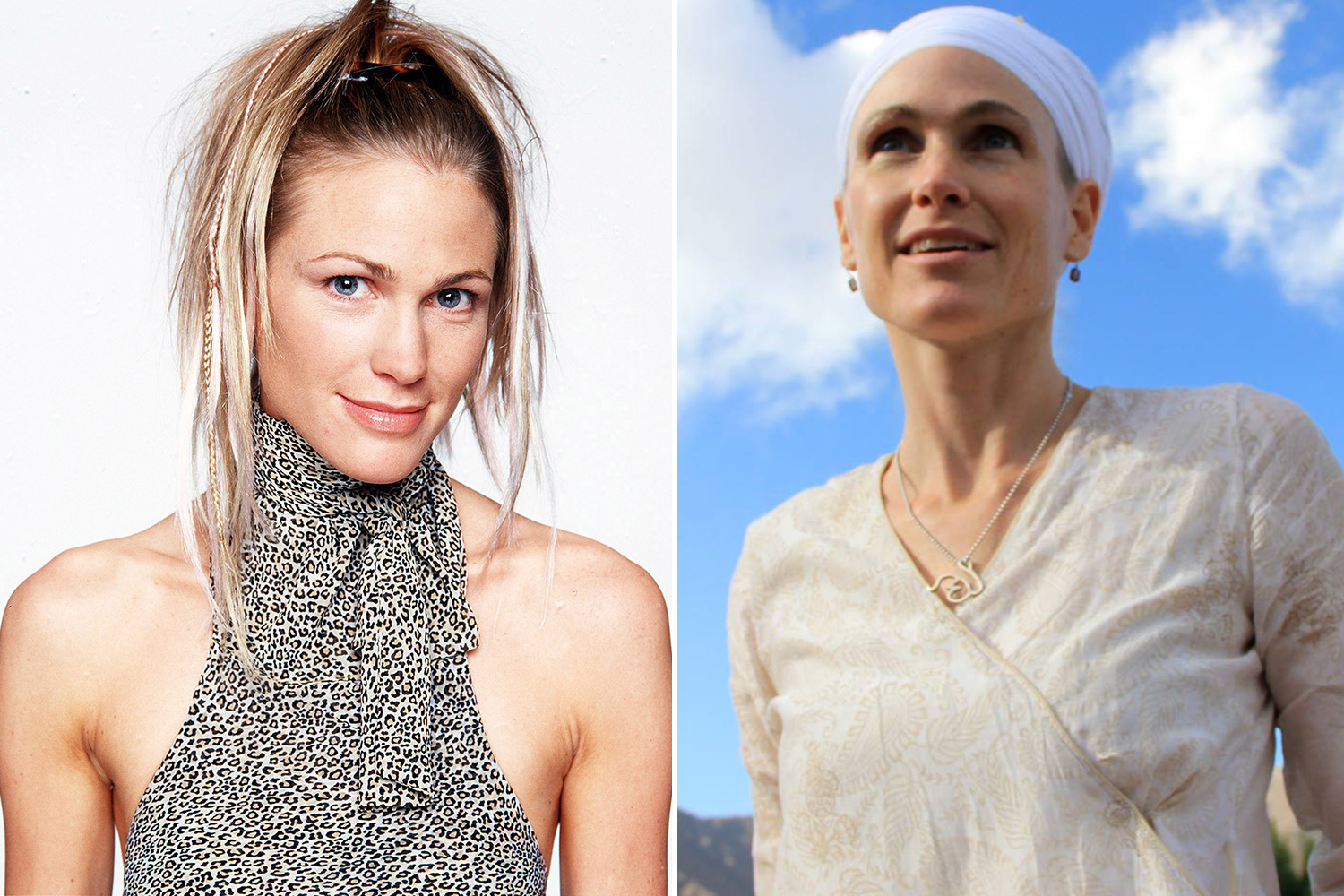 Sada was the first ever person to be evicted from the Big Brother house after going up against Caggy.

Trained actress Sada now lives in Argentina and works as a yoga instructor.

She has changed her name to Guru Amrit Dev and is married to Argentinian musician Sat Man Swaraj.

The couple have twins, Indigo and Padma, born in 2005. 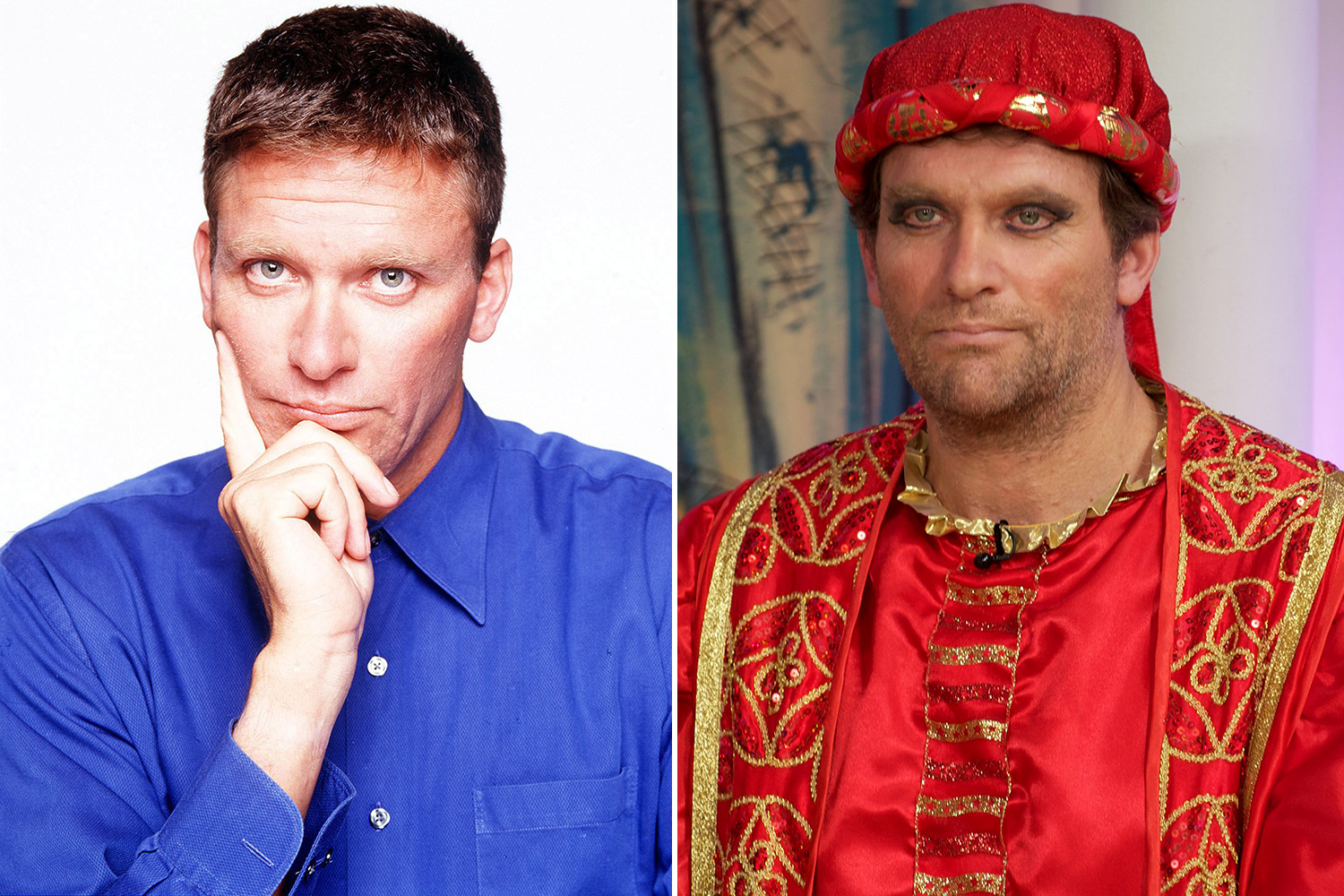 And last but not least Nick AKA Nasty Nick.

He was chucked out of the house after passing notes, encouraging other housemates to nominate different people.

Talking about nominations is against the rules, and he was booted out.

His indiscrepancies seem so innocent now compared to the housemates antics that have followed him into the famous house in the last 18 years. 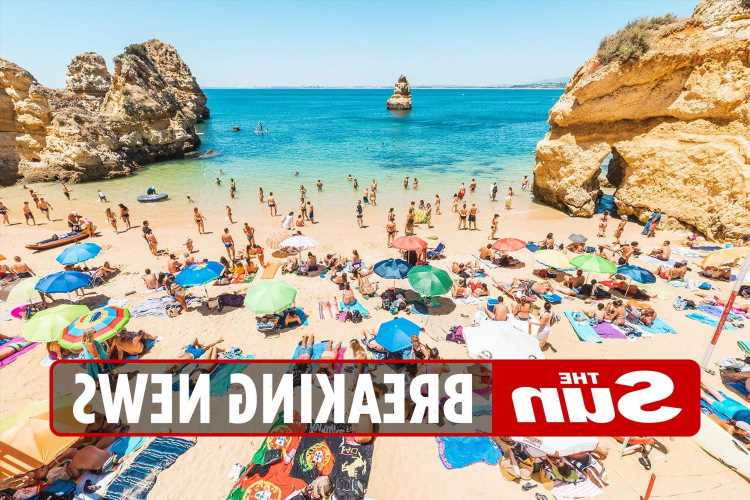 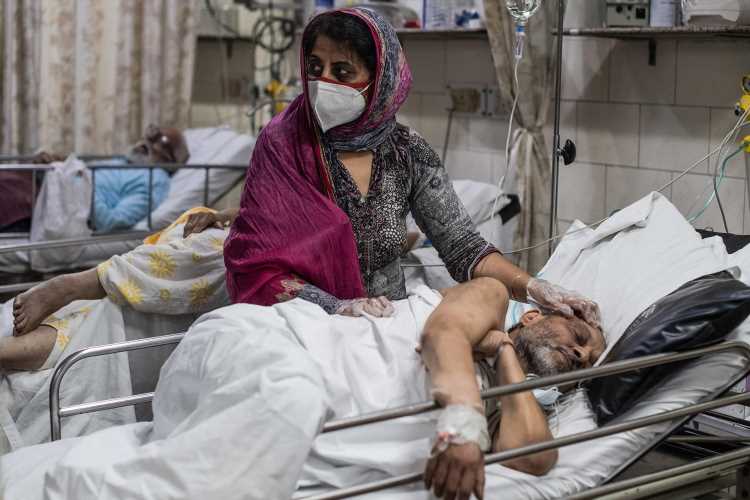 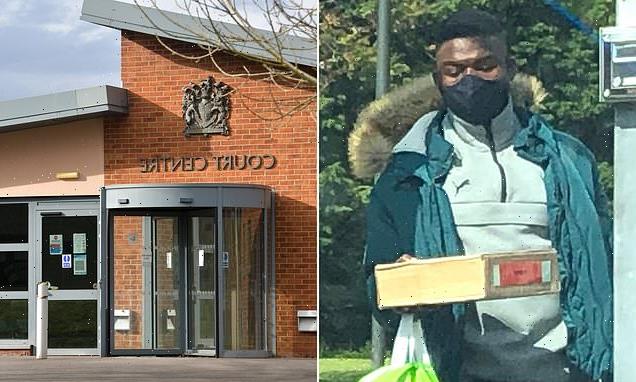 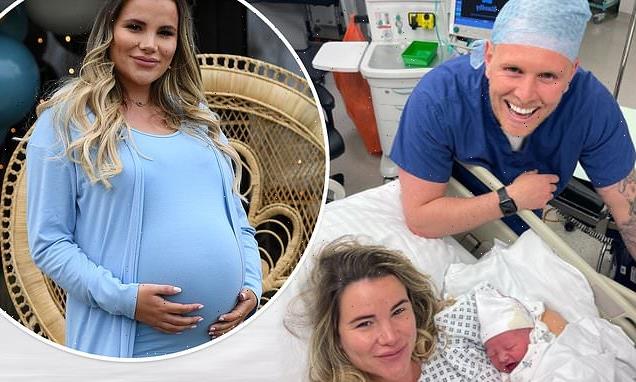 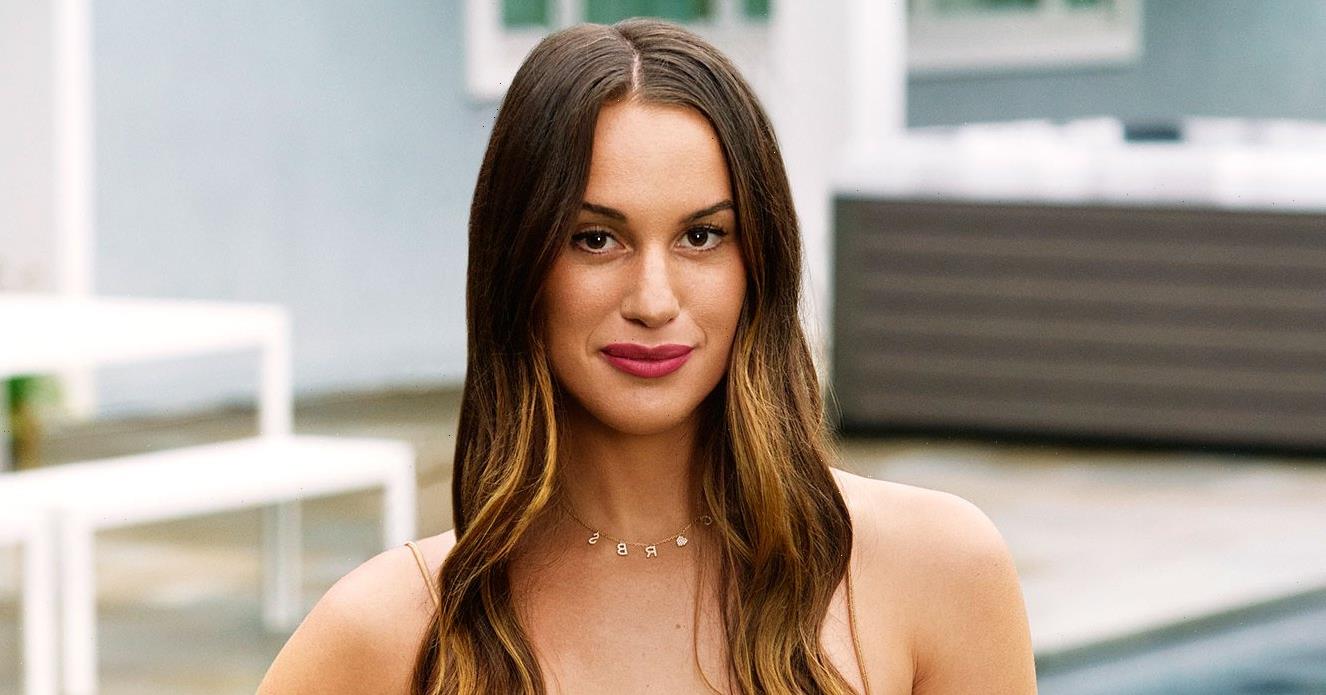