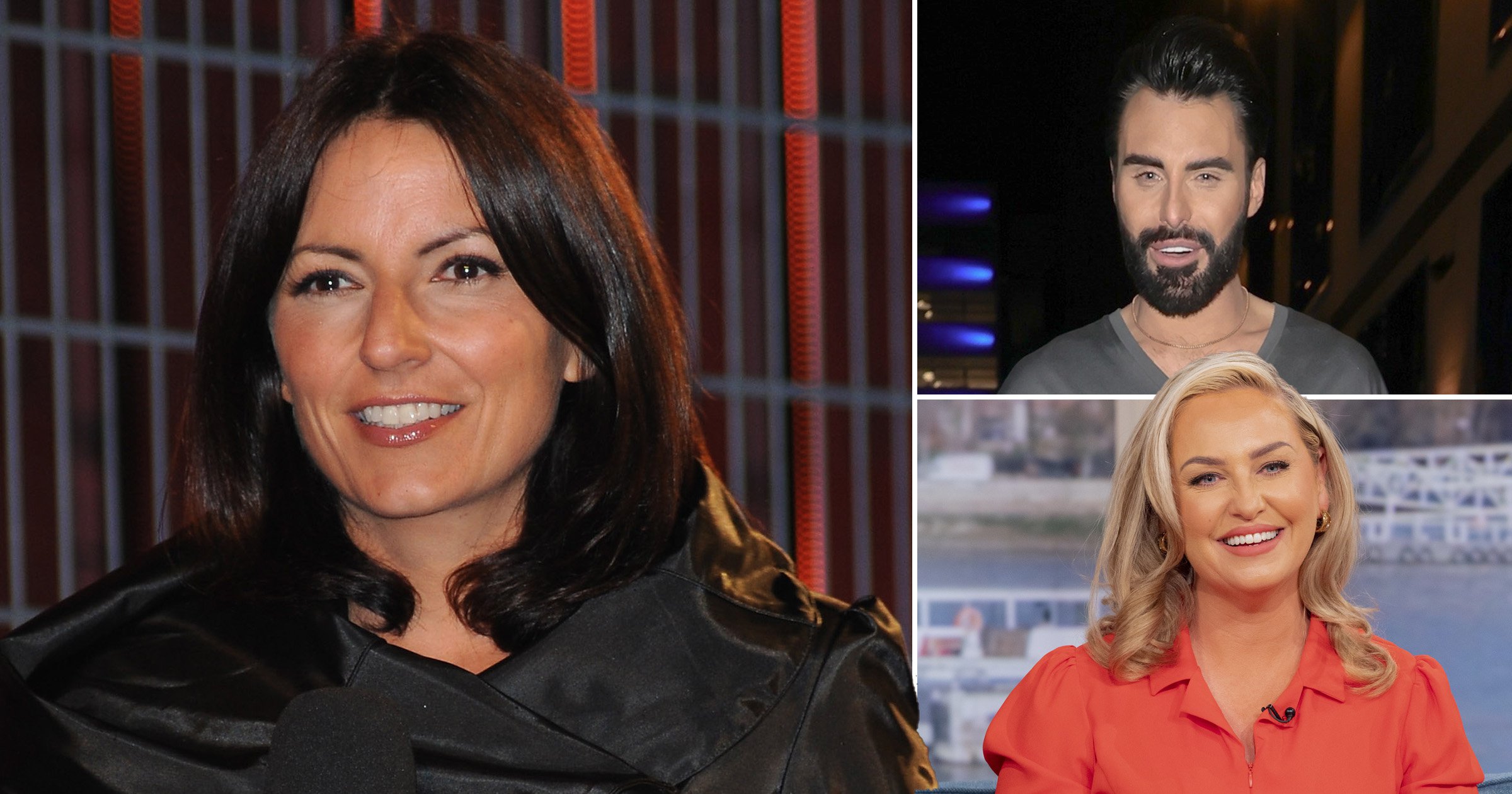 It’s been nearly five years since we last saw Big Brother on our screens, but with it reportedly set to return in 2023, here are a few of the names who are favourite front the epic series if it makes a comeback.

Big Brother first aired in the UK in 2000 on Channel 4 and continued for 11 series on the network until 2010, when it was picked up by Channel 5.

The final civilian series of the show was won by Cameron Cole in 2018, who came out during his appearance in the compound and was the youngest ever to make it all the way.

Now, it’s thought Big Brother could be making its return to screens for another run in autumn 2023 after Love Island has aired.

This would likely involve it moving from Channel 5 to ITV2, with an insider sharing: ‘ITV is the home of big appointment telly.

‘They know better than anyone how to put on big live events,’ they added to The Sun.

So, here are some of the names who could be looking forward to a call from show bosses if the show does make a triumphant revival.

Unsurprisingly, Davina comes in straight at the top of the list – but that pretty much goes without saying, doesn’t it?

The Queen of Big Brother herself, Davina went through all the highs and lows with the contestants for a full 10 years, up until the show came to an end on Channel 4 in 2010.

Alex Apati of Ladbrokes said: ‘The latest odds suggest Big Brother and ITV chiefs will very much be keeping it in the family when it comes to who’ll be hosting the new and improved Big Brother next year’ – she’s at 2/1 odds

Rylan credits Big Brother for ‘changing his life’ after he was crowned the winner of the celebrity version back in 2013.

Since then, he’s gone on to forge an incredibly enviable career in TV, hosting programmes such as It Takes Two, Supermarket Sweep and Ready Steady Cook – as well as a Saturday afternoon show on Radio 2.

When asked by Metro.co.uk recently whether he’d be up for the gig, he told us: ‘That wouldn’t be up to me but Big Brother needs to come back. Get the f**k back.’

Fans of the original run on Channel 4 will remember AJ was one of the hosts of Big Brother’s spin-off series, Bit On The Side.

And she’s continued to impress over the years, recently picking up a gong at the Royal Television Society awards for The Big Breakfast alongside Mo Gilligan and making it all the way to the final of Strictly Come Dancing.

Someone with AJ’s energy would surely be absolutely perfect to front the programme – she’s at 9/2 odds.

Emma began hosting the series back in 2013 and remained at the helm until it finished, and has always been keen for it to make a comeback.

Chatting about a possible return with Metro.co.uk earlier this year, she said: ‘Everybody wants it back! I think it will come back when it’s ready, maybe it’s not ready yet.  If you’re gonna do it again, you’ve got to do it fantastically well. Hopefully, there’s somebody beavering away somewhere that is coming up with an amazing plan for it, but I don’t know anything about it if they are!’

She’s very well-seasoned when it comes to hosting all sorts of reality shows and more, having hosted Channel 4’s The Circle and The Voice – she’s at 5/1 odds.

Presenting royalty Dermot also had a strong connection with Big Brother back in the day, as he acted as a spin-off host between 2001 and 208.

Since then, he’s gone on to become one of the UK’s most recognisable TV names, known for his roles on shows such as X Factor and This Morning.

But could he be tempted to make a return to where it all began? He’s at 7/1 odds.

Before Alison made her name as a national treasure and all-round icon, she entered the Big Brother house back in 2003, which was eventually won by Kate Lawler.

Despite leaving after just two weeks, she soon managed to become part of the This Morning line-up. She now hosts every Friday with Dermot.

Alison is at 9/1 odds, and we think she’d be a great shout to guide the contestants through the process.

For those who might have forgotten, Josie was actually part of one of the most iconic couples to ever get together on the reality series, with John James Parton – but they split shortly after the series ended.

She was part of the 2010 line-up before winning and heading back to Ultimate Big Brother – the show’s final series on Channel 4.

Josie is a much-loved member of the This Morning family, often acting as a relief presenter as well as giving viewers the chance to win big in some of the show’s competitions.

While he started out as a member of JLS, he’s since gone on to forge a successful career in presenting alongside his wife Rochelle Humes.

The pair often step in to present This Morning during school holidays and also front BBC One’s The Hit List.