BIG Brother's tribute to its best ever episodes will start with one of the show's most controversial dramas: Nasty Nick being caught writing notes.

The iconic reality programme is celebrating its 20th anniversary this year, and E4 is marking the milestone by looking back at some of the most iconic moments since the show started back in 2000. 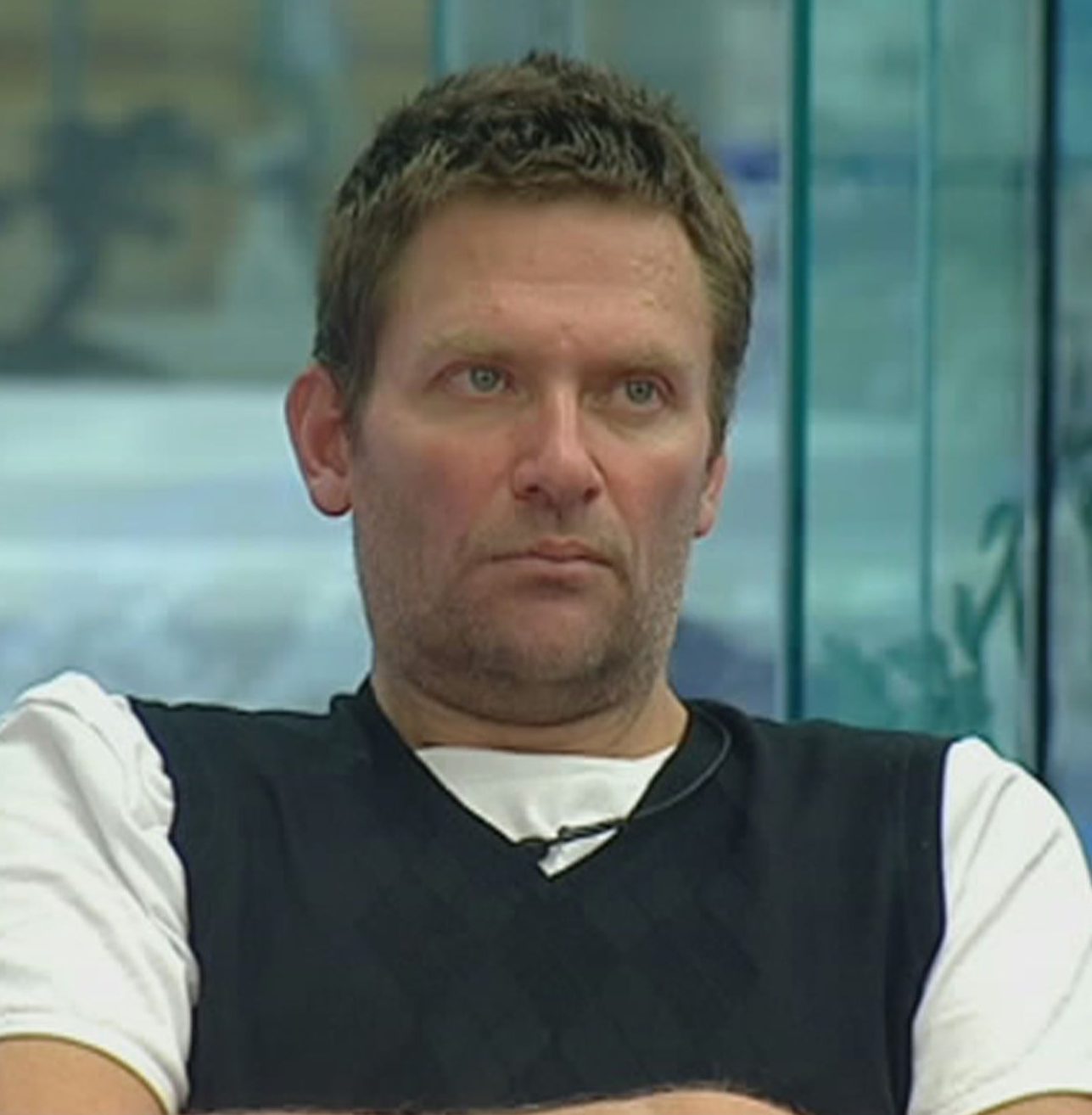 The first episode of the 10-part series, presented by Davina McCall and Rylan Clark-Neal, will be a recap of when the drama all began – with ‘Nasty’ Nick Bateman vs Craig Phillips in series one.

Nick was caught plotting to get all housemates to vote against each other, culminating in a tense confrontation that involved the entire house – making it one of the most talked about Big Brother moments of all time.

Davina and Rylan will be joined by some special guests including Dermot O'Leary and Emma Willis,  taking a look back at some of the biggest moments ever and even giving their personal favourites from the series.

Big Brother has given us some major OMG moments over the years; from Nikki Grahame's  'Who is she?' rant, which was described as the most iconic diary room tantrum of all time, to Makosi and Anthony's hot tub party. 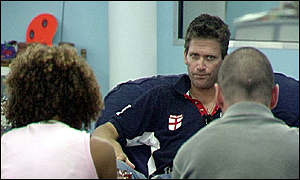 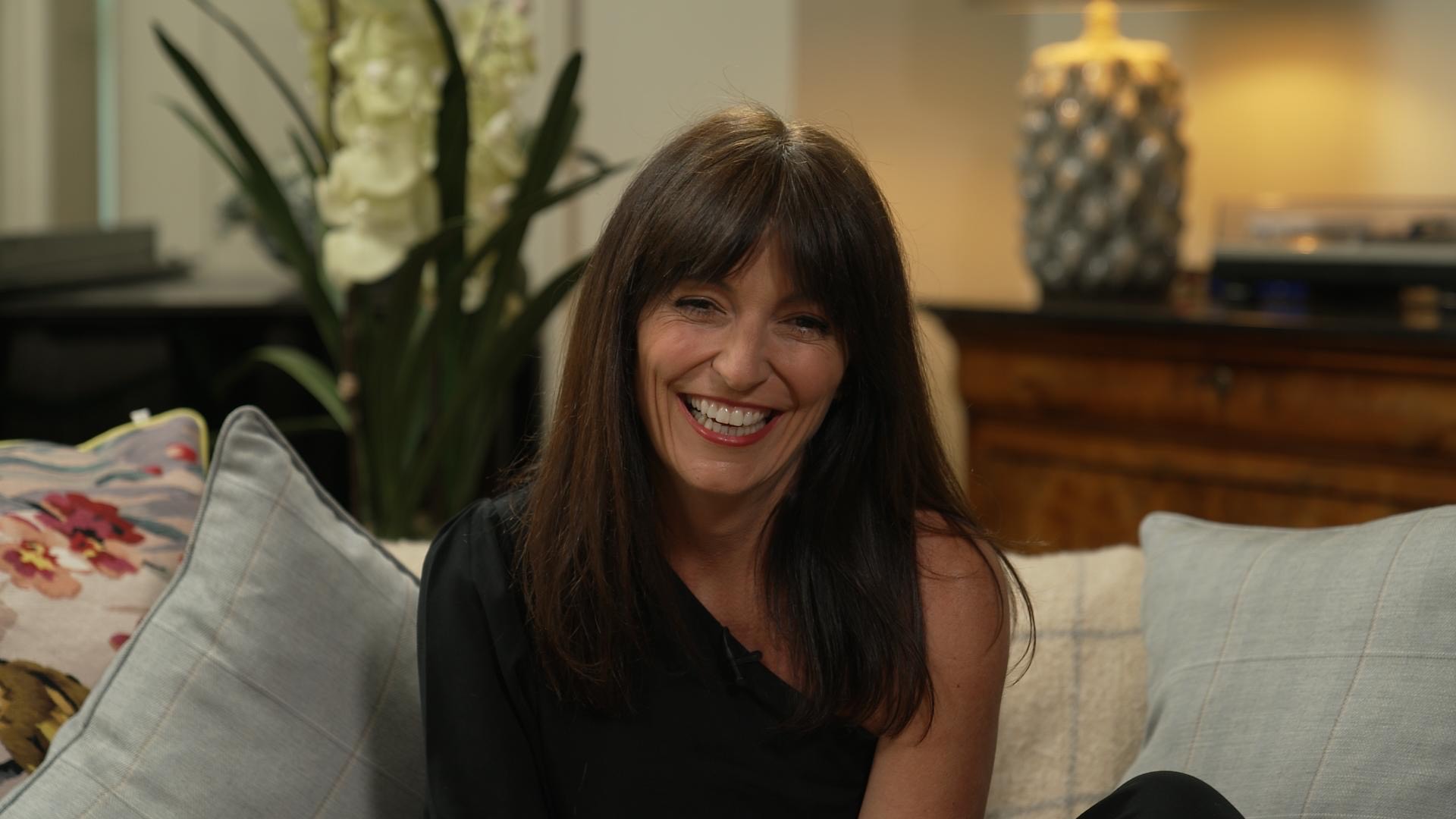 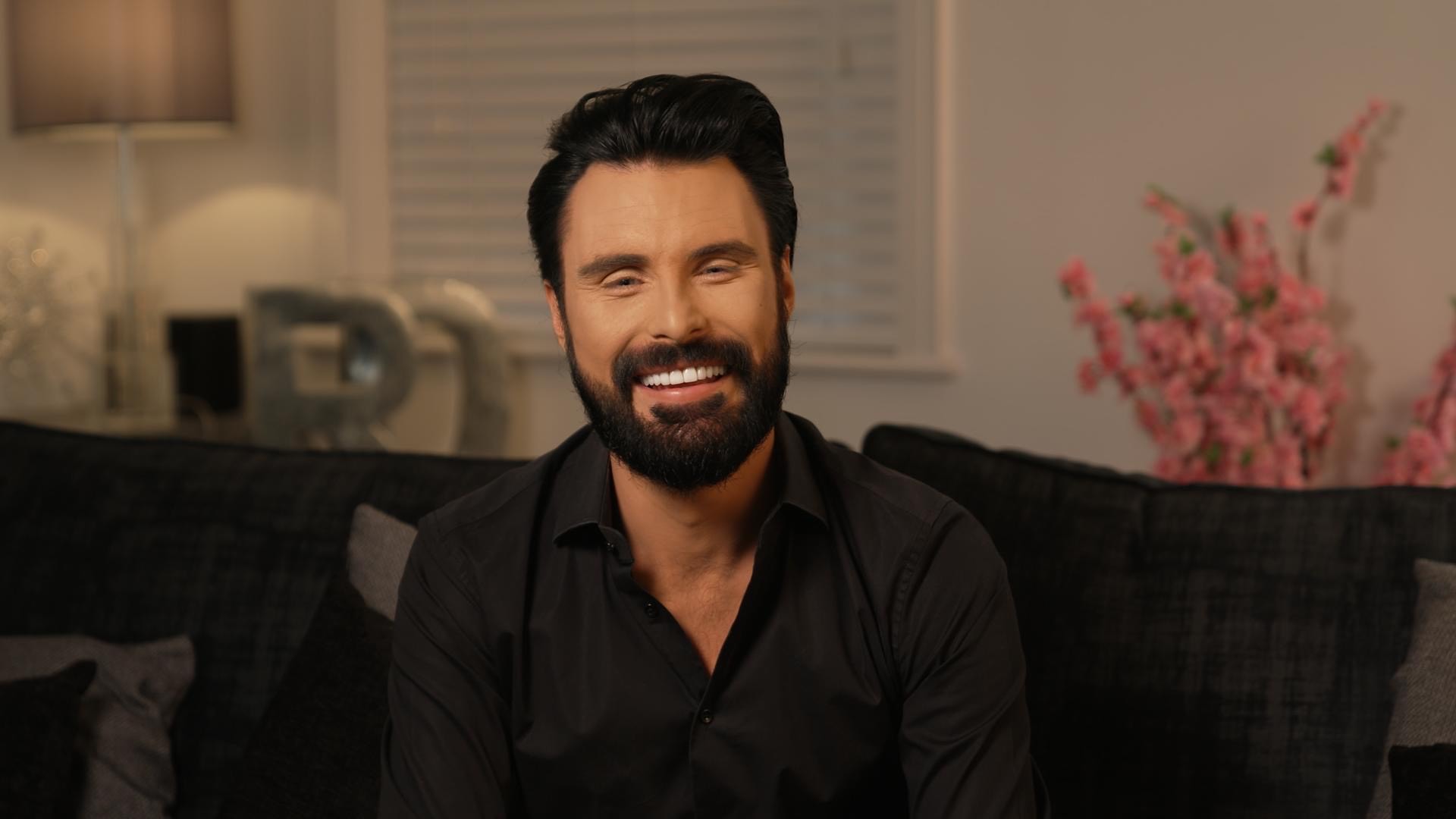 Davina said: "I love the show with all of my heart and can’t wait to share it with a whole new audience.

"And of course, all you diehard fans out there… It’s good to be back. Big Brother’s missed you."

Emma, who took over as host from Davina for its move to Channel 5, shared: "It’s no secret that I’m a mega fan of the show so it was so fun to reminisce about all of the incredible moments from BB over the years." 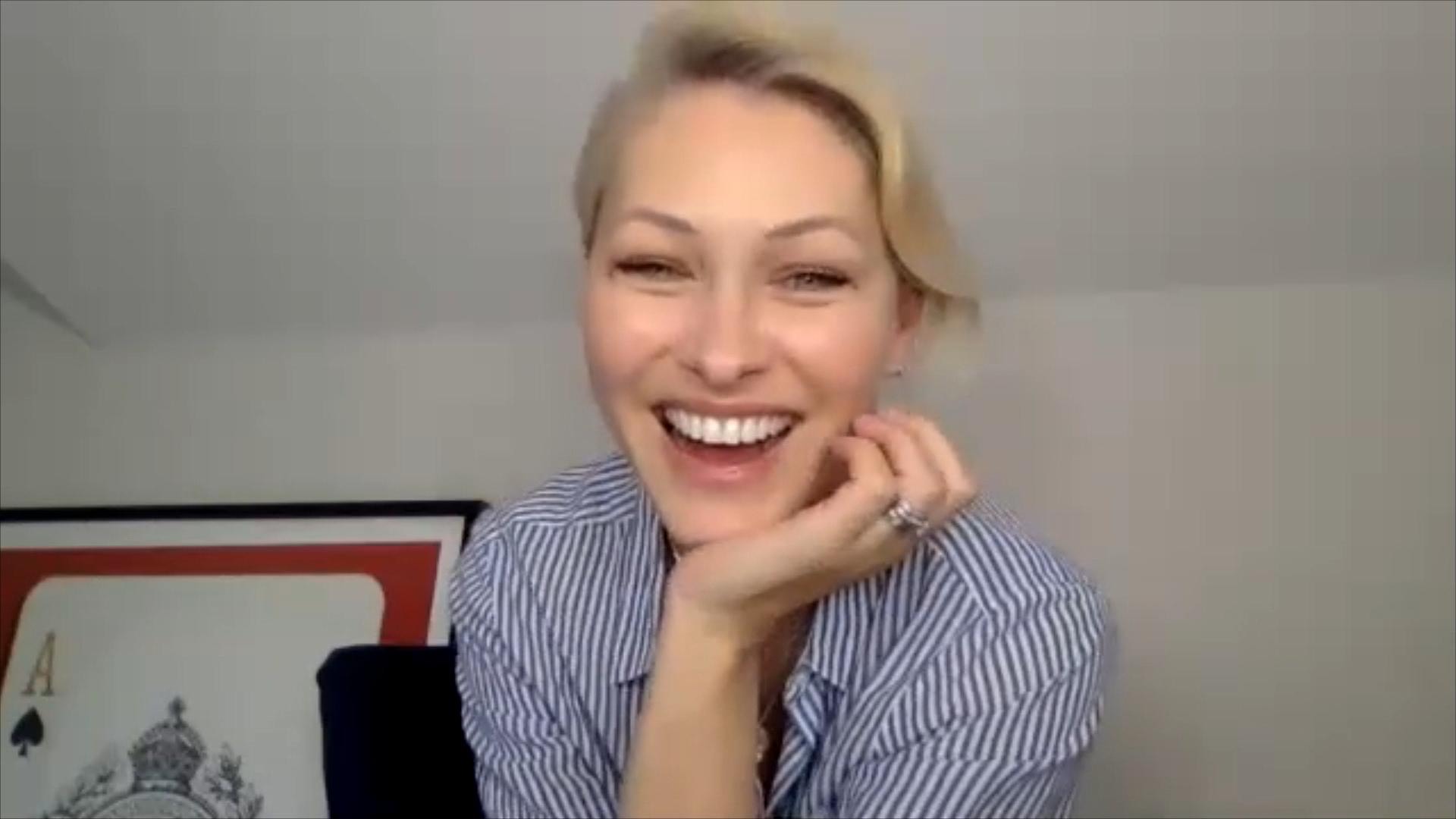 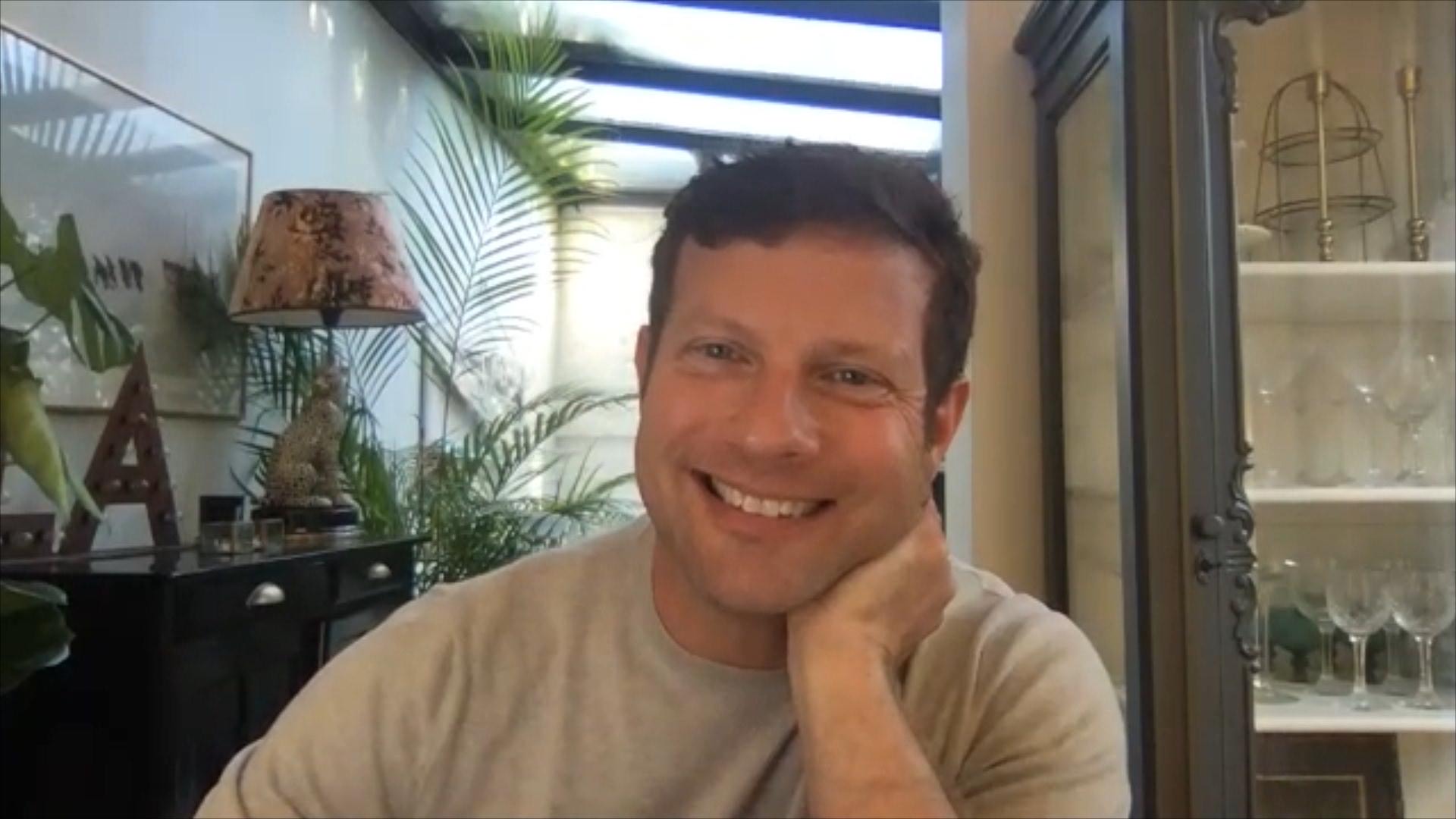 Presenter Rylan added: "Over the years Big Brother has brought groundbreaking television moments for many reasons, but now so more than ever whilst we’re all playing the role of housemates, let’s go back and rewind the clock to some of our favourite ever episodes."