Phillip Schofield and Holly Willoughby were joined by Nick Ferrari for today’s This Morning View. The presenter gave his opinion on several European countries, including France, Germany and Spain halting the use of the AstraZeneca vaccine amid fears that it causes blood clots. Phillip said political games were being played in wake of two big elections later this year.

Philip said: “Europe is in utter turmoil, you’ve got the European head saying that they should use any means to get the jab.

“Having said that, firstly, they didn’t think it worked in the older population and now they’re saying that there are health issues which have been disputed, this is a bit of a shambles.”

He then asked: “Is this politically motivated?” Adding that the countries “throw themselves at risk of the virus” and that people are “pawned in a political game” ahead of two big European elections which are about to happen.

Nick replied: “It is political, they’re hiding that behind health, it is wholly irresponsible, they are putting the lives of their citizens at risk.” 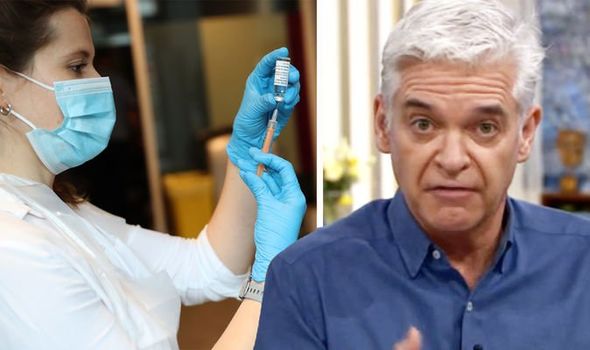 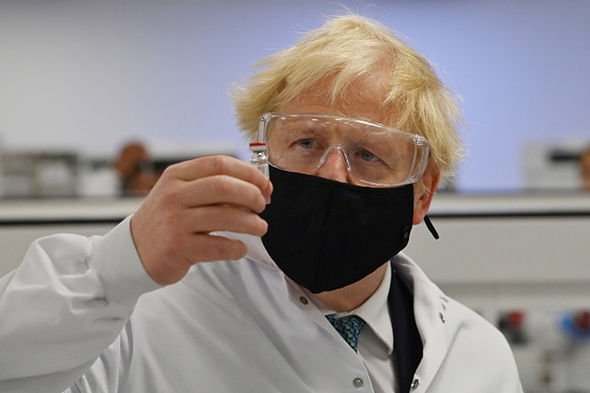