'Big Sky': Did Jenny and Cassie Finally Learn What Happened To Cody?

ABC’s new series Big Sky has returned after a Winter hiatus, and it’s been explosive so far. But one question still looms for those who haven’t yet seen episode 6: Has what happened to Cody Hoyt (Ryan Phillippe) finally been uncovered by his wife and partner?

The series centers around the search for two missing sisters, Danielle (Natalie Alyn Lind) and Grace (Jade Pettyjohn), who are kidnapped by a long-haul truck driver named Ronald Pergman (Brian Geraghty) in a sex trafficking ring. The two sisters are being held along with Jerrie (Jesse James Keitel), who was kidnapped from a truck stop right before them. Ronald is working alongside a state trooper named Rick Legarski (John Carroll Lynch).

Danielle’s boyfriend gets his parents involved, an ex-cop and a private investigator, Jenny Hoyt (Katheryn Winnick) and Cody Hoyt (Ryan Phillippe). Along with Cody’s partner, Cassie Dewell (Kylie Bunbury), they work the case despite punches being thrown between Jenny and Cassie over Cody early in the season because Cassie was seeing him romantically.

Cody is killed by Rick Legarski

Over the course of the investigation, Denise (Dedee Pfeiffer), the secretary for Cody and Cassie’s mutual private investigator’s office, pairs Cody up with Rick Legarski, the state trooper who’s working directly with the truck driver. He was once married to her cousin, but no one seems to have any idea what kind of person he really is.

When Cody meets up with Rick to discuss the situation and where they go from here, Cody decides they should head to a church to look at the attendee list for long-haul truckers after getting information from Jenny about 12 women that have gone missing in the area, most of them last seen at truck stops. “There’s a faction of truckers mixed up in sex trafficking,” Cody adds.

He’s getting too close, and when Rick gets in Cody’s truck to go with him to the church, he shoots him at close range, killing him. Jenny and Cassie don’t yet know what happened, and they are looking for Cody at the same time.

Did Jenny and Cassie finally learn what happened to Cody?

Jenny and Cassie figure out that Rick is involved, and over the course of the investigation, Cassie heads to a bar/store where Rick frequents. She catches him in the basement, and she can hear the girls, who were just moved to this new location. Cassie ends up shooting Rick in the head after he draws his weapon and starts counting to five. However, he somehow makes it from the shot, and the doctors are able to save his life, although he appears to have amnesia and not remember what he’s done.

With the missing girls finally safe, the police uncover Cody’s truck, which was buried along with Danielle’s car by Ronald on the property of the bar. Cody was buried along with it, and in episode 6, they uncover his truck in the dirt. It’s an extremely hard situation for Jenny, since he was her estranged husband, but they were trying to work things out. She cries out loud and falls to the ground, and it’s honestly hard to watch. At the same time, Cassie is emotional as well because she was having a relationship with him at the time.

Later, they have a memorial for him celebrating his life after Jenny spreads some of his ashes in the wind, and the two who have teamed up as partners along with Jerry to sing a song that was Cody’s favorite when Jenny can’t finish it on her own. It’s a sweet moment between them, and they seem to have made peace after their obvious issues involving Cody, since Jenny knew what was going on between her husband and his partner.

Jenny and Cassie learn that Cody was shot and killed, and it’s a sad turn of events as they start to pick up the pieces and continue their search for the truck driver involved in the abductions. 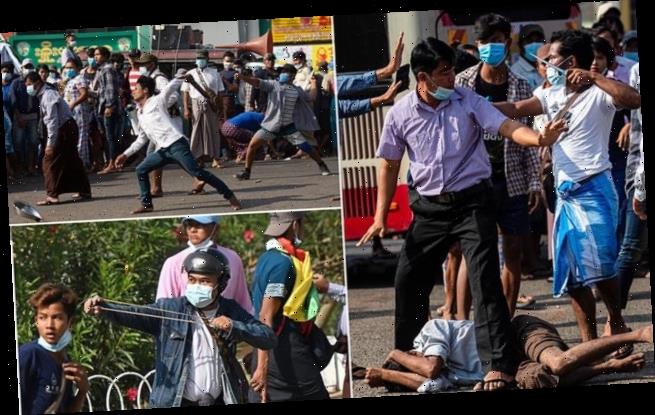 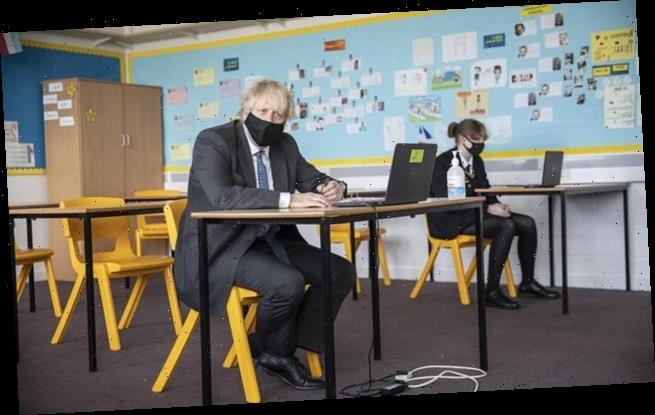 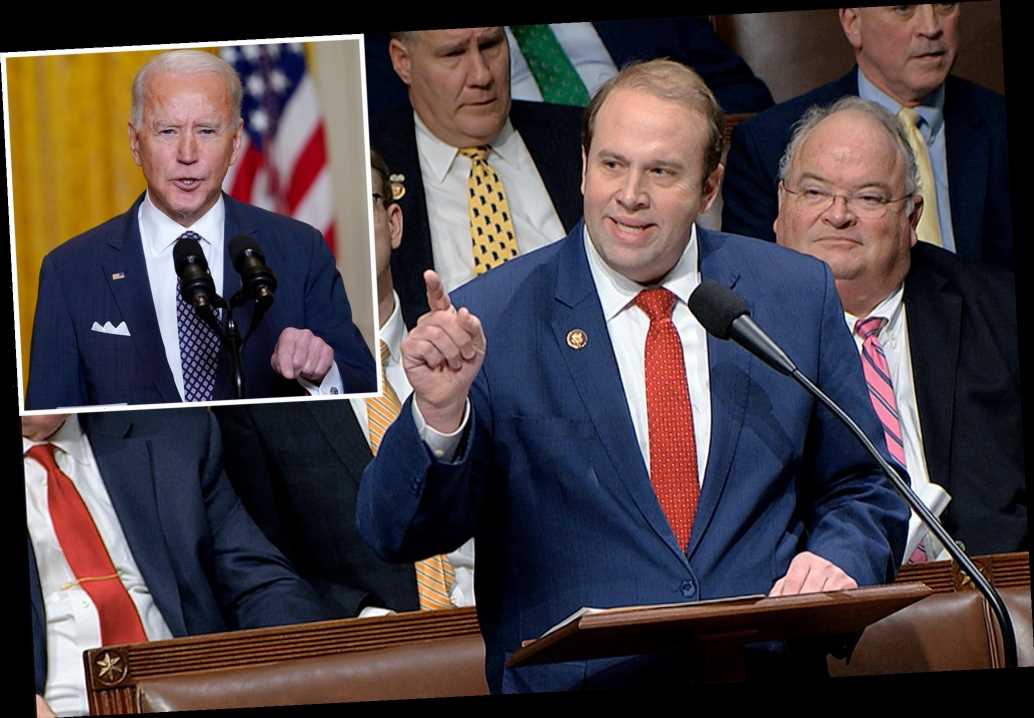 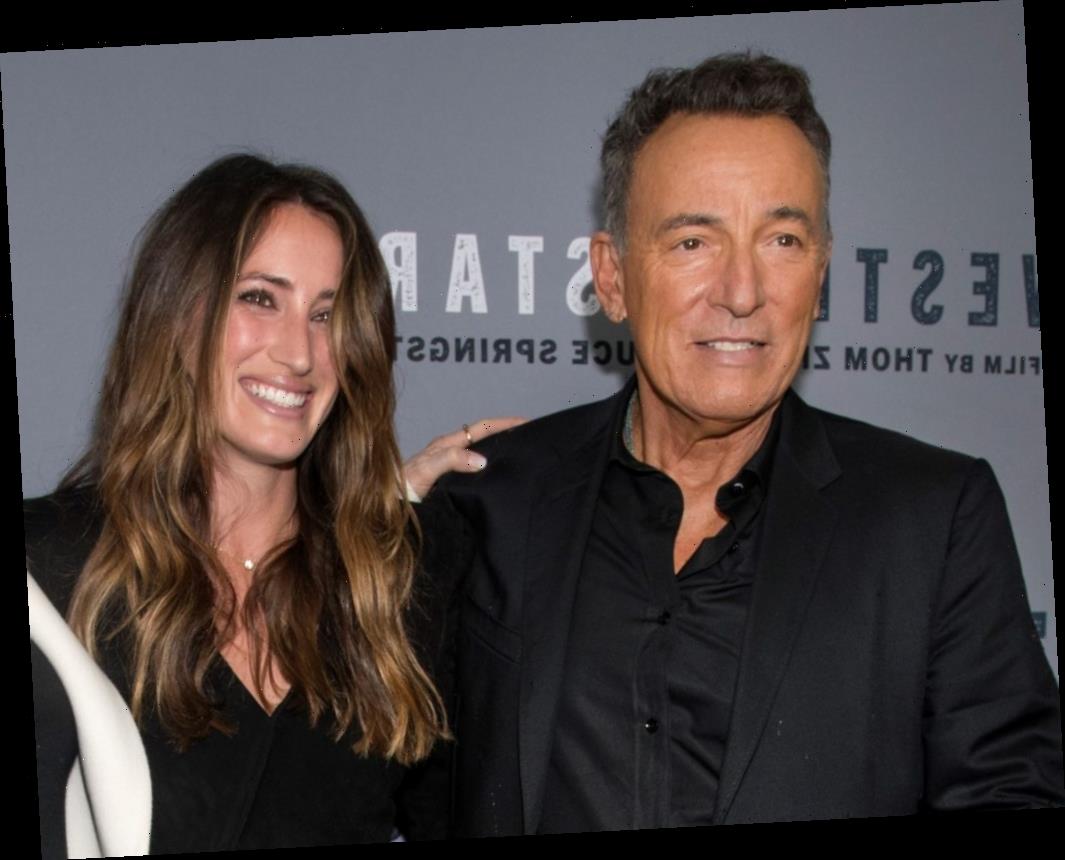 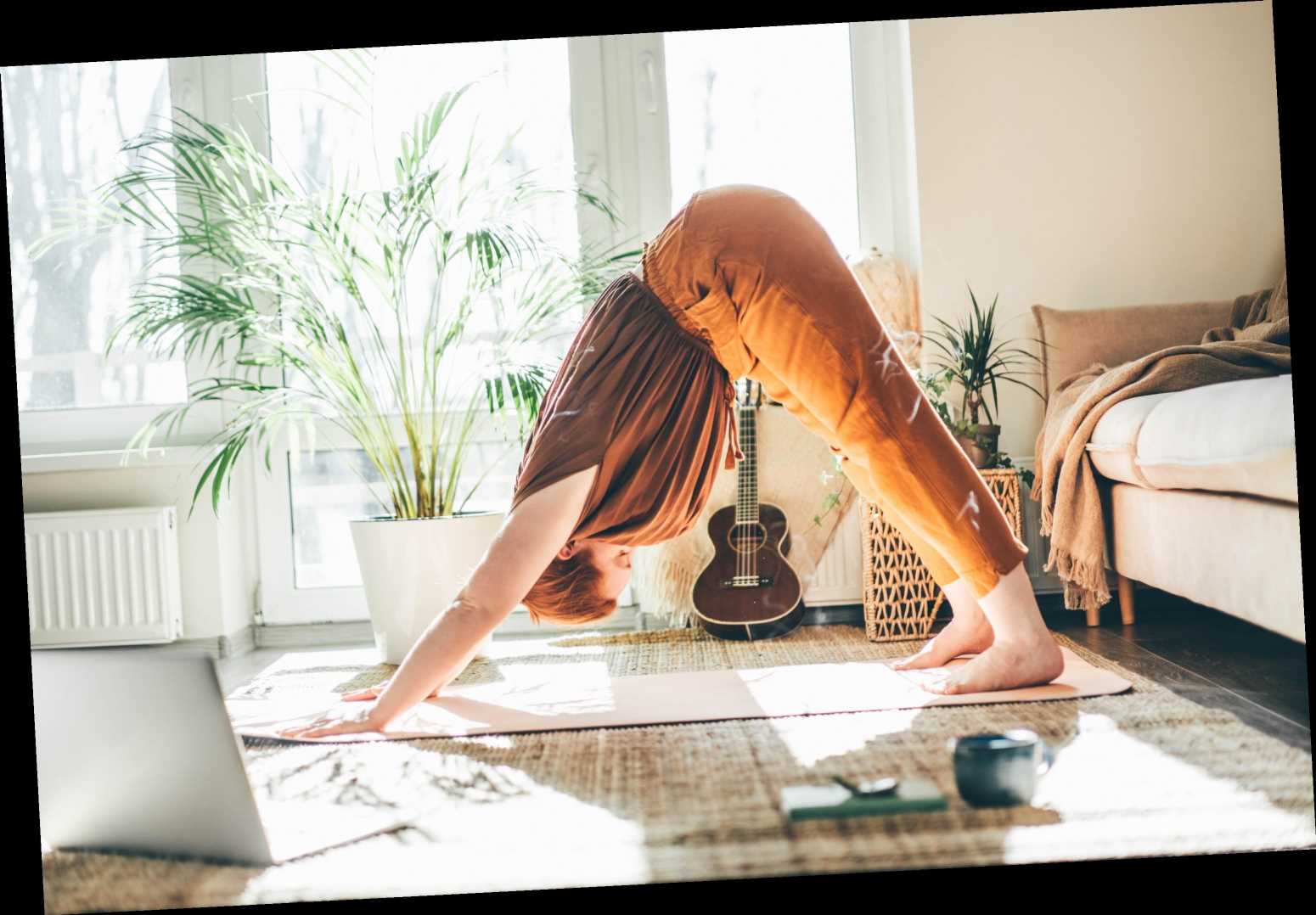 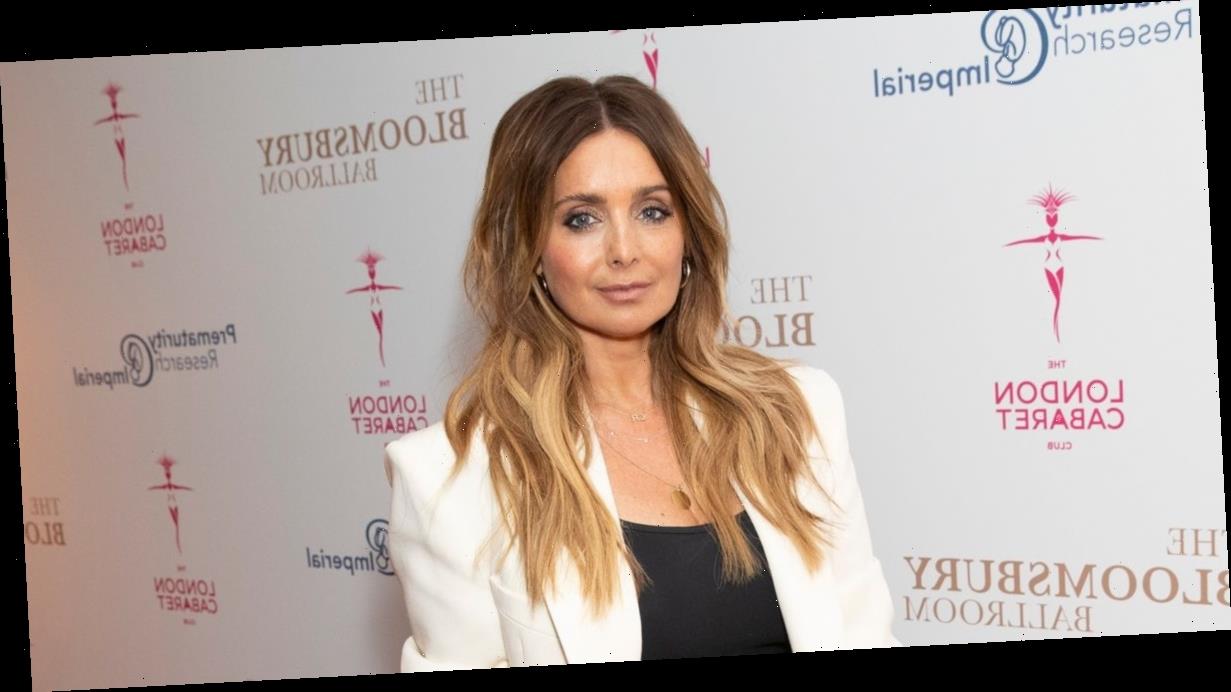