Although viewers have a long wait ahead for the return of Big Sky Season 3, ABC did reveal several new and returning cast members. Several other stars return, along with Katheryn Winnick as Jenny Hoyt and Kylie Bunbury as Cassie Dewell. Check out our breakdown of the Big Sky Season 3 cast for the fall of 2022.

When will ‘Big Sky’ Season 3 return?

Although ABC did not announce an official return date for season 3, they did reveal that Big Sky moves to Wednesday nights in the fall of 2022. Since the series generally premieres with the other ABC shows, Big Sky Season 3 will likely return on Sept. 28 if it follows the pattern from last year.

On May 13, 2022, ABC announced the renewal of Big Sky for season 3 ahead of the Season 2 finale on May 19. The series follows private investigator Cassie Dewell and police officer, Jenny Hoyt. The two women solve mysteries in Big Sky country in Montana.

In addition to Winnick and Bunbury, Omar Metwally is likely to return as Mark Lindor. In the last few minutes of the Big Sky Season 2 finale, Mark and Denise (Dedee Pfeiffer) attempted to search the John Milton hard drive. Pfeiffer will likely continue her role as the secretary at Dewell & Hoyt. Jesse James Keitel reprised her role as Jerrie Kennedy for season 2; however, she didn’t have a significant storyline. Viewers hope she returns, but ABC did not announce whether she has a part in season 3.

ABC upgraded Jamie-Lynn Sigler to a series regular. Her character, Tonya, began as a server at a local diner. However, she quickly moved up in the ranks as Ren Bhullar’s (Janina Gavankar) right-hand woman. Since Tonya, Donno (Ryan O’Nan), and Ren make a great team, O’Nan and Gavankar will likely reprise their roles.

Travis Stone (Logan Marshall-Green) left Big Sky Season 2 in the last few minutes to search for the love of his life, Kate Garza. However, the storyline left fans wondering whether Kate is still alive, so viewers could see Marshall-Green in season 3. 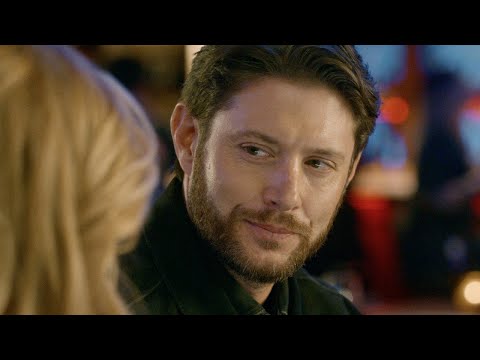 Constance Zimmer probably won’t return either since her character, Alicia, departed Montana for a life of luxury in London in the season 2 finale. Anja Savcic’s Scarlet Leyendecker left her daughter Phoebe, Zoë Noelle Baker, in Cassie’s care and left Montana, so she also likely won’t return. 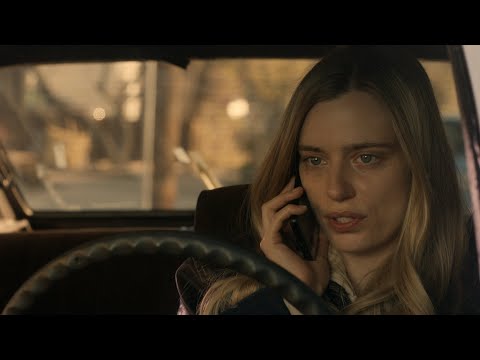 Deadline reported that Jensen Ackles joins Jenny and Cassie as Sheriff Beau Arlen. Reba McEntire also joins the season 3 cast as Sunny Brick. She’s the mercurial matriarch of the Brick Family — a successful backcountry outfitter with a secret history of missing customers. So, it sounds like Reba is the new villain in the upcoming season.