Sam's boyfriend Paul lost in a game of clay pigeon shooting to Billie's fiance Greg Shepherd and had to run around the house in the nip for losing the bet. 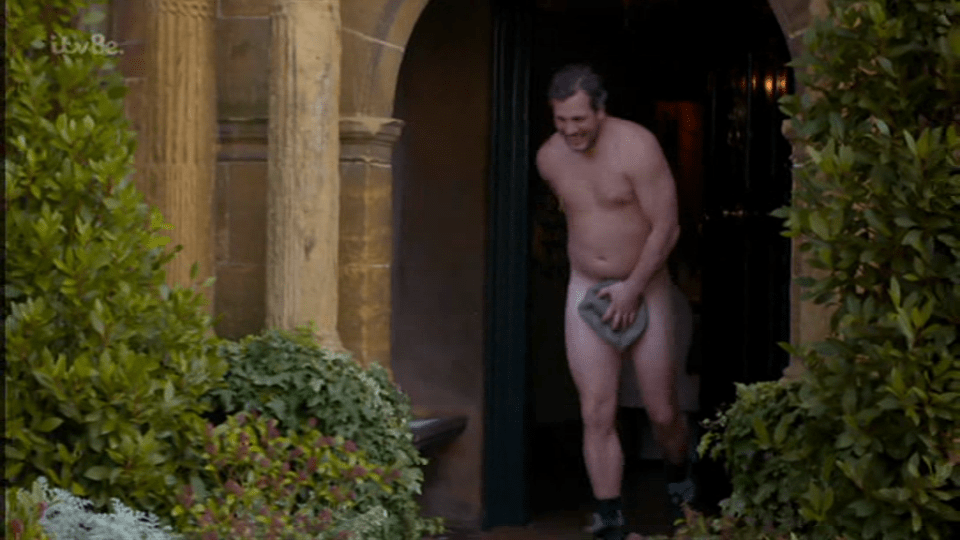 Everyone was laughing as Paul held two hats to his nether regions as he raced around the country house they were renting for the day.

But Nelly stole the show once again with her hilarious reaction to Paul's antics.

Speaking to the camera, Billie said: "Nelly was in shock! She was like "what's uncle Paul doing?"'

Nelly also had viewers in hysterics when she said her room was messy because everything "fell out" of her drawers. 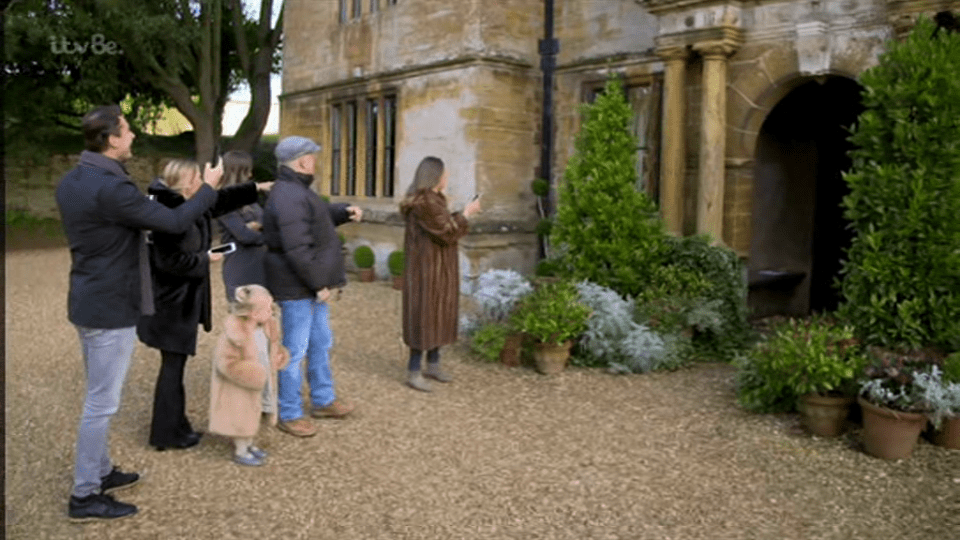 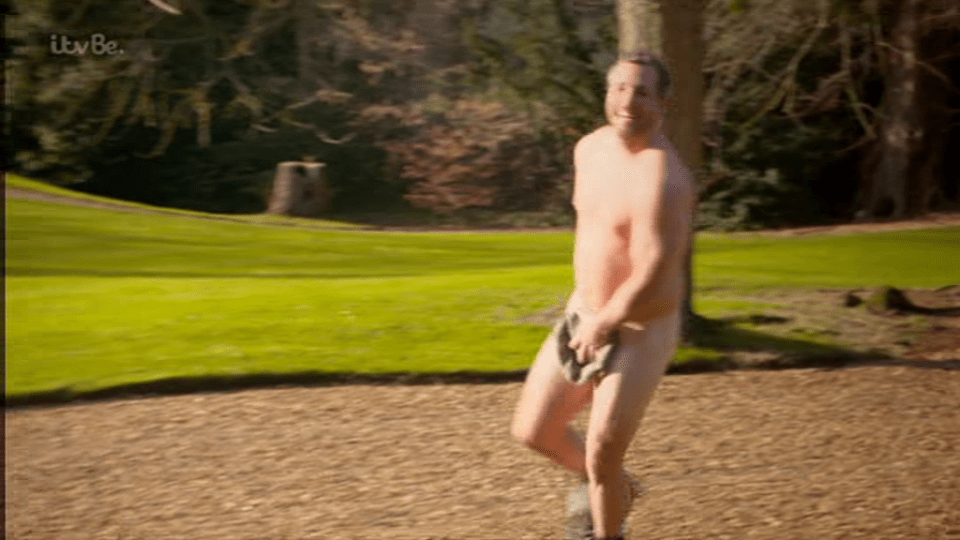 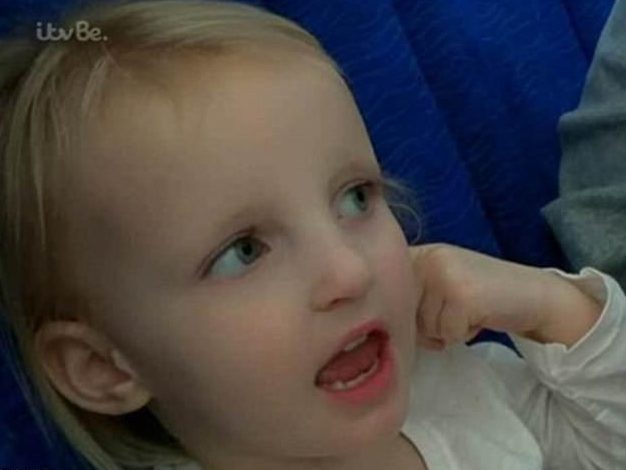 Earlier in the episode, fans were left baffled when Sam pulled a bizarre proposal prank on Paul in Dubai.

The former Towie star told her other half she was going to the spa but instead went for a dive in the aquarium.

Paul and their son with the same name were enjoying watching the fish swim past when they noticed Sam coming towards them.

As she approached the glass, she pulled out a sign that read: "Will you…"

He later admitted he would have said "no" if she had proposed before adding: "I just thought I know she tries to be funny, but it's not a funny joke". 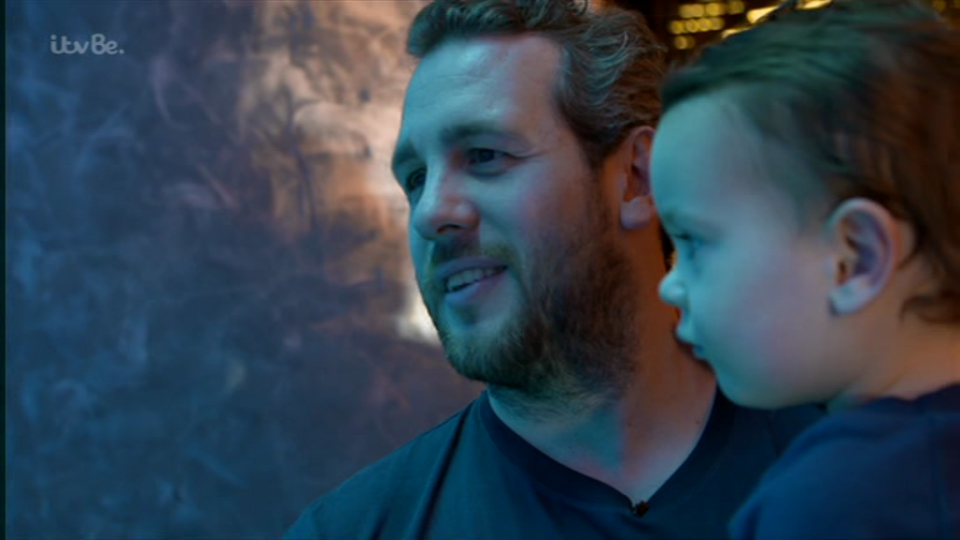 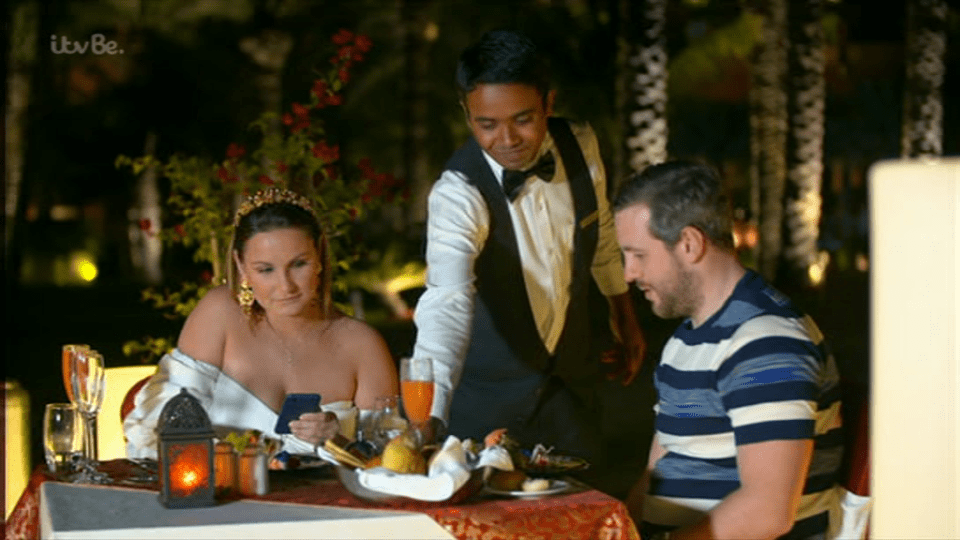 Later on, Paul surprised Sam with a private candle lit dinner on the beach.

Talking about the prank, Sam said: "I just thought it would be fun, because I'm fed up of people asking when we're going to get married.

"I'm content with how we are the moment. I think when the time is right it'll happen."

Paul then showed a heart shaped silk blanket on the floor which said "Thank you" in rose petals. 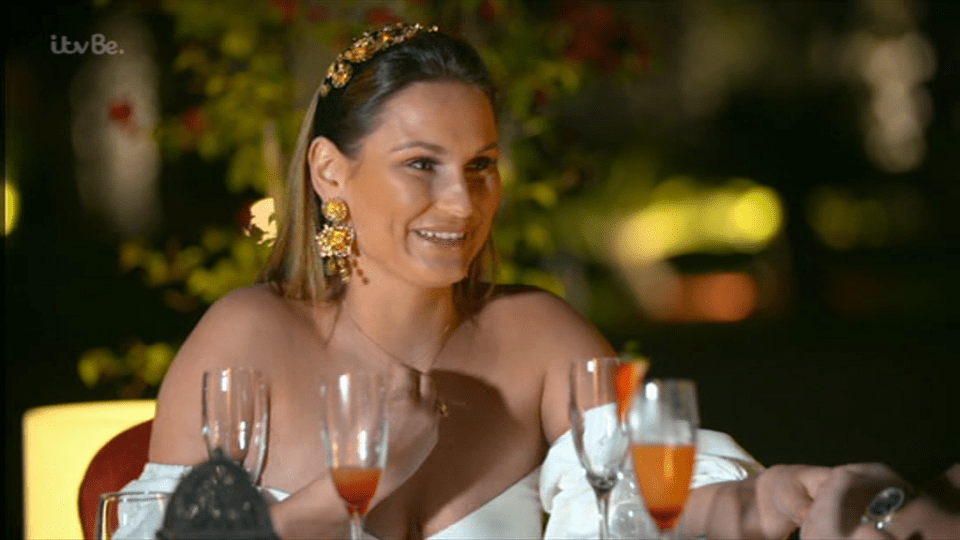 He added: "It's just a thank you for being amazing."

Sam said: "I don't mind always doing the cooking as long as you do something like this for me to make me feel special." 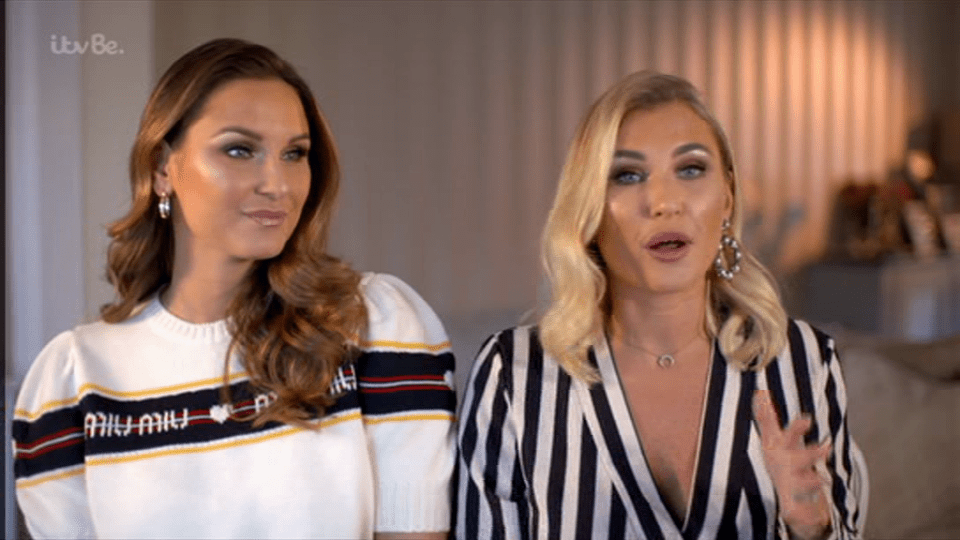 When she got home from their holiday, Sam told sister Billie about the prank and said: "Obviously I do want to get engaged and get married one day but I'm happy right now."

Viewers at home were baffled by her prank and also surprised that Paul didn't pop the question during their dinner on the beach.

One wrote on Twitter: "All that hype just to ask Paul to make dinner ??? #mummydiaries #samandbillyfaiersmummydiaries".

A second said: "All that hype & build up & all she asks is ‘Will you make me dinner?’ ? maybe this is a hint to him to propose to her whilst on holiday? Bizarre #MummyDiaries".

A third added: "If @PaulKnightley7 doesn’t propose to @SamanthaFaiers at this meal on #MummyDiaries I’ll throw my tv out the window ?".