Greg’s daughter Nelly cheekily tried to convince him that her messy room and cuddly toys had just fallen out of place when he questioned if she was just playing up as mum Billie wasn’t there. 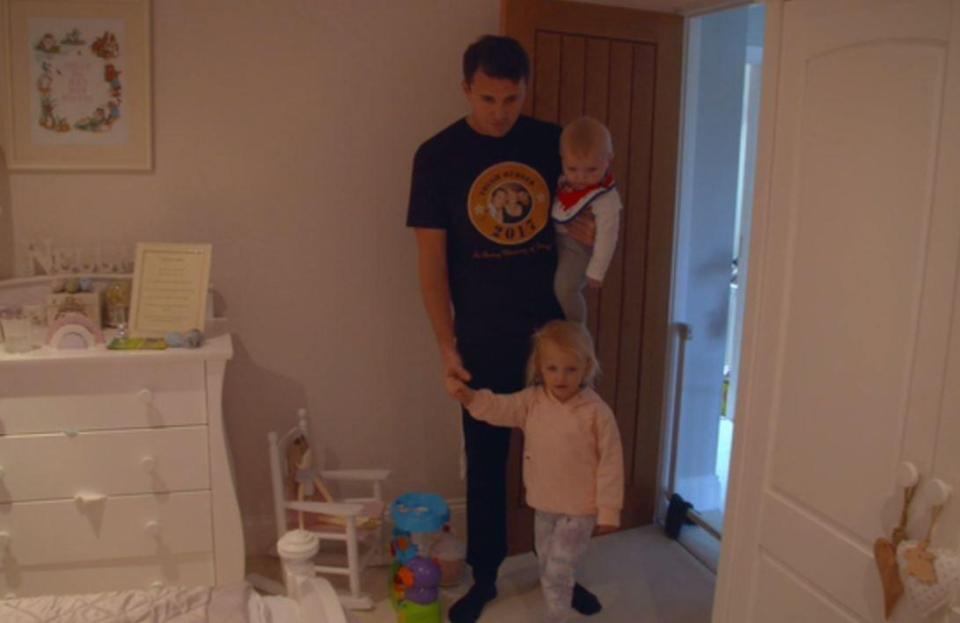 In a clip from this week's episode of The Mummy Diaries Greg seems distressed as he admits to camera that "Daddy Day Care has its complications sometimes."

Nelly, who's proven to be a favourite among viewers, claimed her toys including several cuddly bears and dolls had "just slipped" onto the floor.

Greg replied: "You mustn't be naughty just because Mummy's not here."

And Nelly wasn't the only child to put Greg's parenting skills to the test during the last episode of the current series. 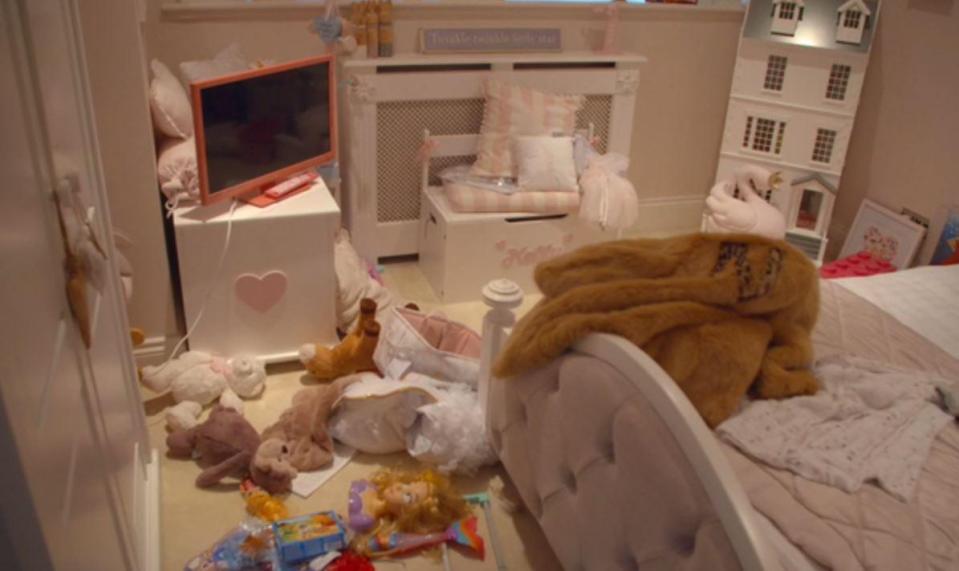 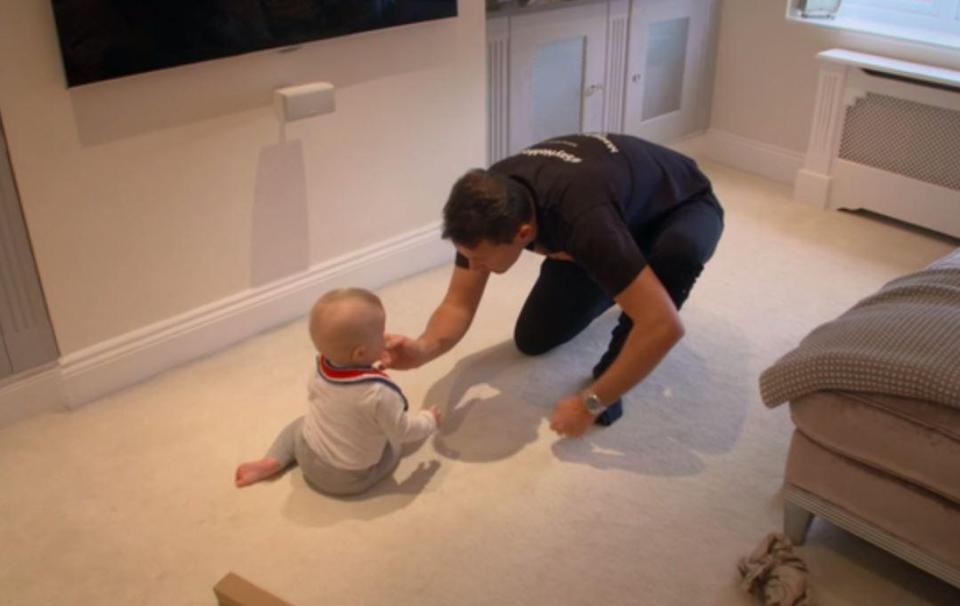 He luckily caught Arthur trying to eat part of an armament before quickly removing the pieces from his mouth.

"I should just throw this in the bin now because Billie will go mad if she knows he's hurt his hands on that."

Billie's sister Sam is set for an emotional episode on Wednesday after a teaser clip from last week's show saw her proposing underwater to boyfriend Paul. 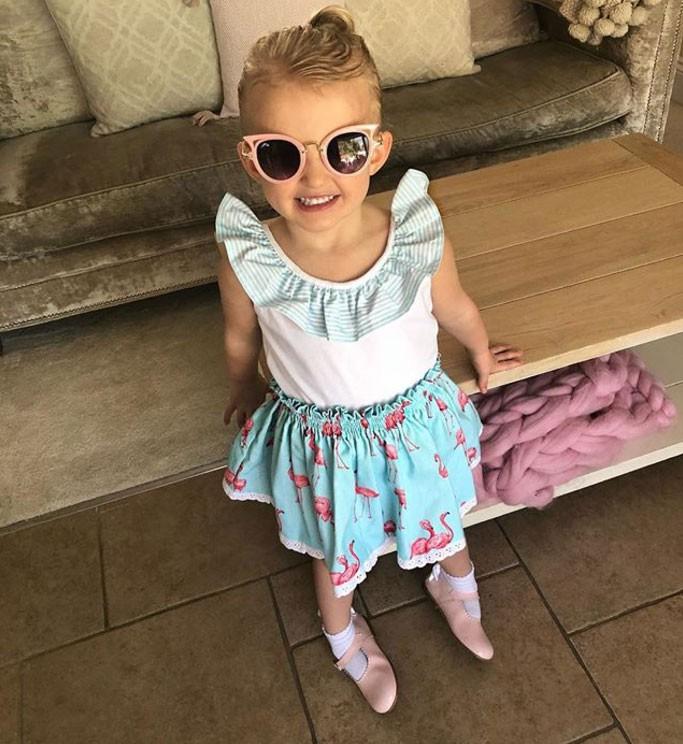 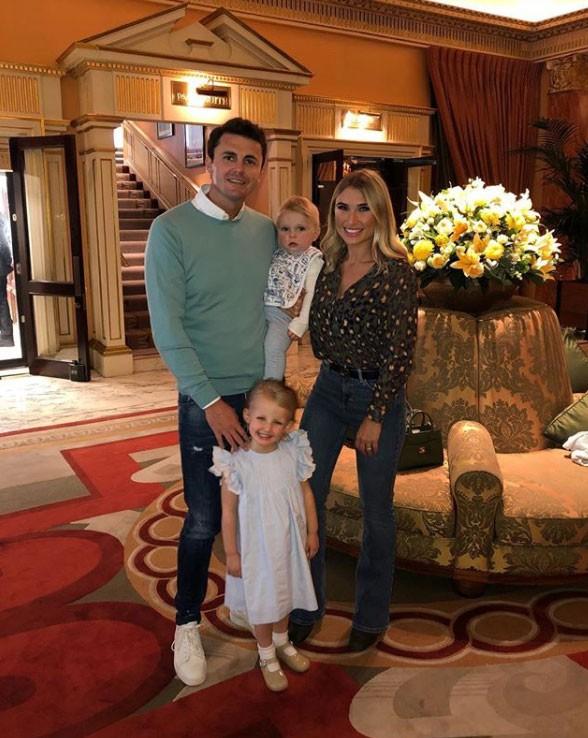 The family, including the couple's son baby Paul, were holidaying in Dubai when Sam appears to pop the question.

Big Paul looked confused as he spotted Sam swimming alongside the fishes as she held up a card with the words "Will you."

Viewers of the show will discover the rest of Sam's question tomorrow night when the final instalment of the ITVBe show airs.