Billie Faiers' sassy daughter Nelly, 3, asks people 'do you know who I am?' and tells them she's famous

The Mummy Dairies star admitted she was left red-faced on holiday recently when her three-year-old started boasting about being famous. 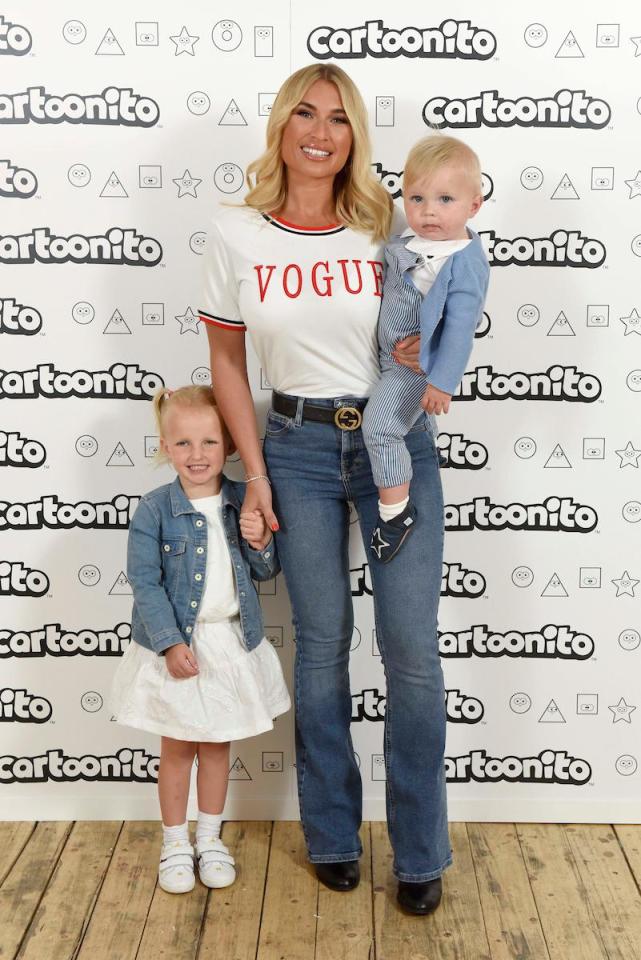 Speaking exclusively to The Sun Online at the of launch the online creativity hub the Cartoonito Club, she said: “Nelly is just starting to realise that she is filmed, she just goes with it, she’s a natural.

“She was on holiday recently and said to someone ‘umm have you seen me? I am on a programme called the Mummy Diaries?’!”

She added: “I was actually really embarrassed!” 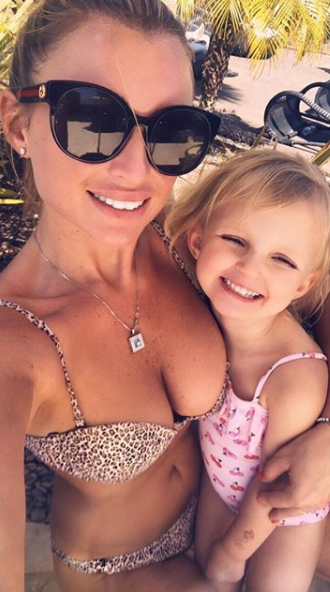 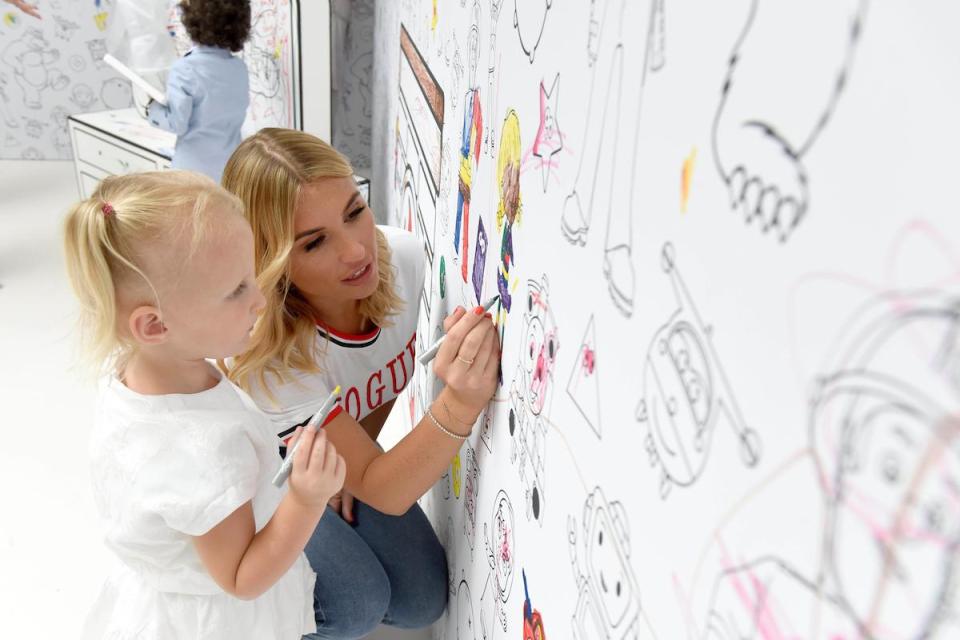 Billie, who appears on the show alongside her sister Sam Faiers and her family, admitted they would only keep doing it while Nelly enjoyed it.

“If she ever got to the point where she says ‘I don’t want to do this mummy’, I would never in a million years make her do something she doesn’t want to do. As long as she is happy, we are happy,” she told us.

Nelly proved to be a surprise hit on the last series of the show, thanks to her witty one liners and hilarious antics.

But the 28-year-old doesn’t know if fans will be getting more Nelly, as a new series is yet to be locked in. 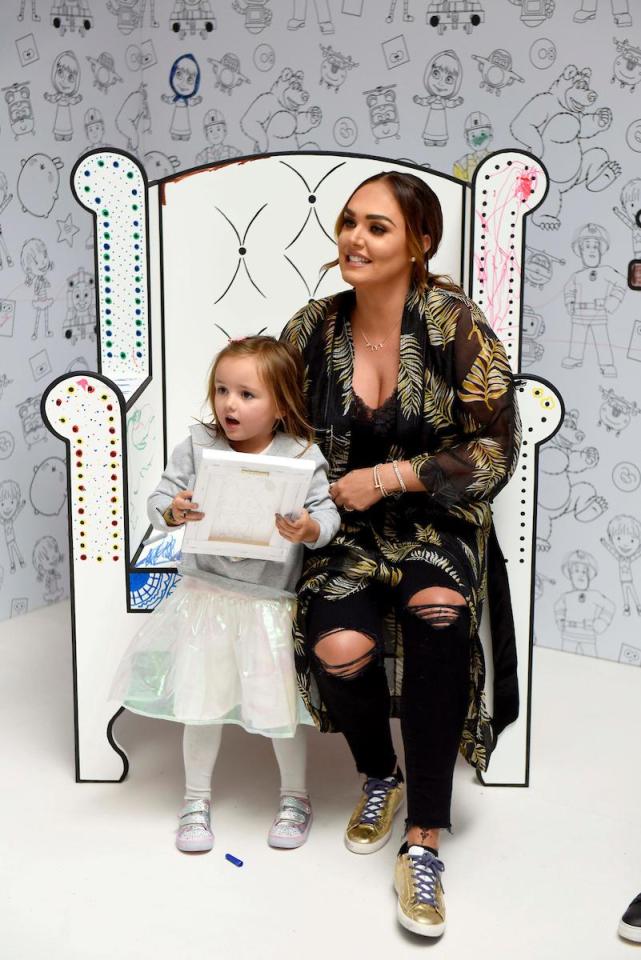 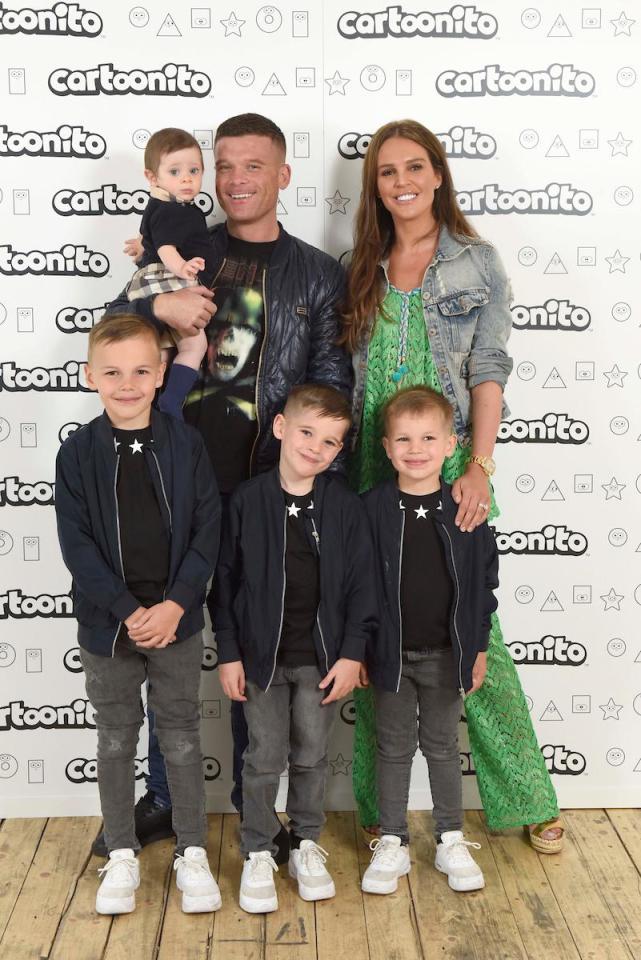 She said: “ We’re not sure of there’s another series yet. It just depends if it works out for everyone because there is all of us to think about now. But it would be great.”

Billie attended the bash alongside her young son Arthur and her mum Sue and admitted her mum is god send when it comes to child care.

“It is very different having a girl and boy. Arthur is so active, Nelly’s at age now where she can sit and enjoy doing stuff like arts and crafts and colouring in,” she said.

“Being a working mum is amazing, sometimes it has challenges and your children are always your number one priority. 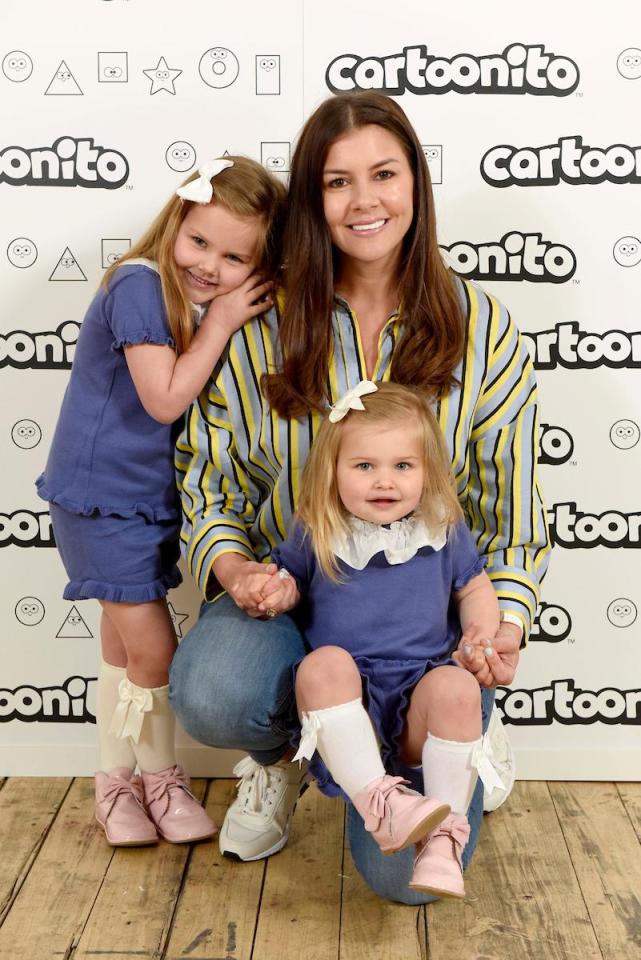 “The thing I find trickiest is child care, my mum helps me out because every week is different. I have to be on the ball and prepared for every week.”

Other guests in attendance included Danielle Lloyd and her sons and Tamara Ecclestone with daughter Fifi.

Newly single Imogen Thomas was also joining in the fun with her daughters at the immersive pop up, crafted by the preschool TV channel Cartoonito.