BILLIE Piper has dismissed returning to Doctor Who in the wake of reigning Time Lord Jodie Whittaker's rumoured exit.

The celebrated actress captured fans' hearts when she made her debut in the rebooted BBC series back in 2005 as Rose Tyler. 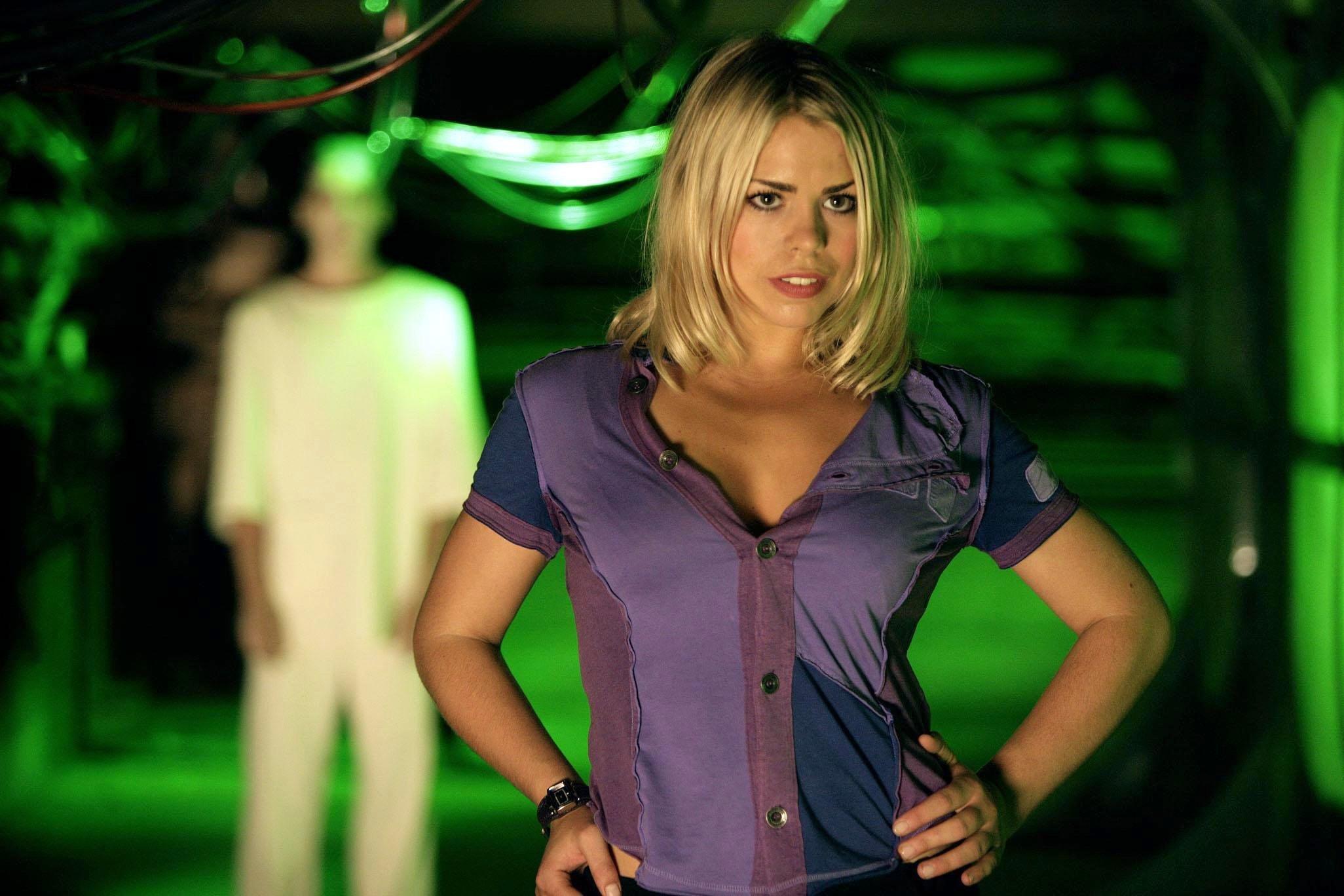 Starring alongside Christopher Eccleston, Piper helped put the beloved franchise back on the map and even returned in 2013 for a guest appearance.

However, she ruled out a full-blown return amid rumours that Jodie Whittaker will be leaving the show at the end of the upcoming series 13.

She stressed that her family came first now and the demanding nature of the show's filming schedule would take her away from her children for longer than she'd be comfortable with.

"I wouldn’t go back. It’s a great role, but you’re away from your kids for so long," she told The Guardian. 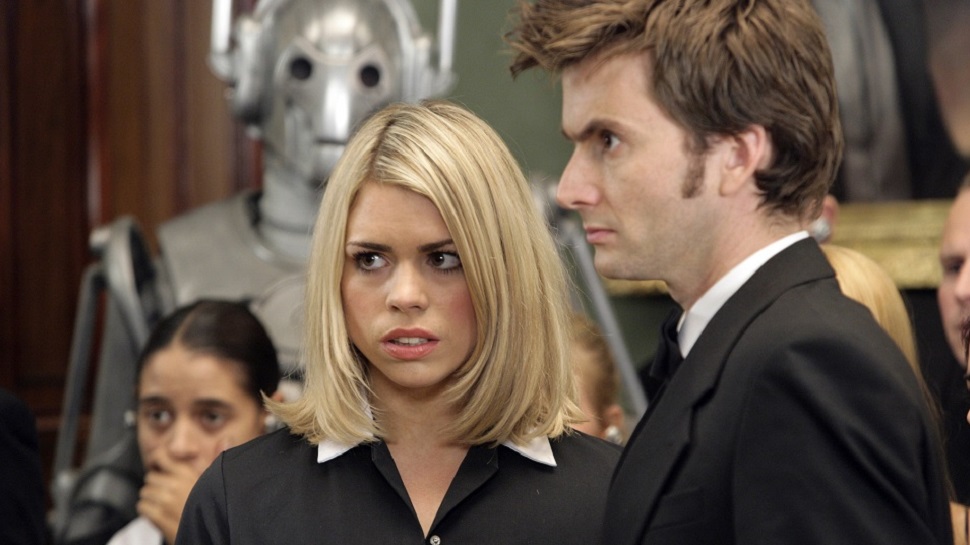 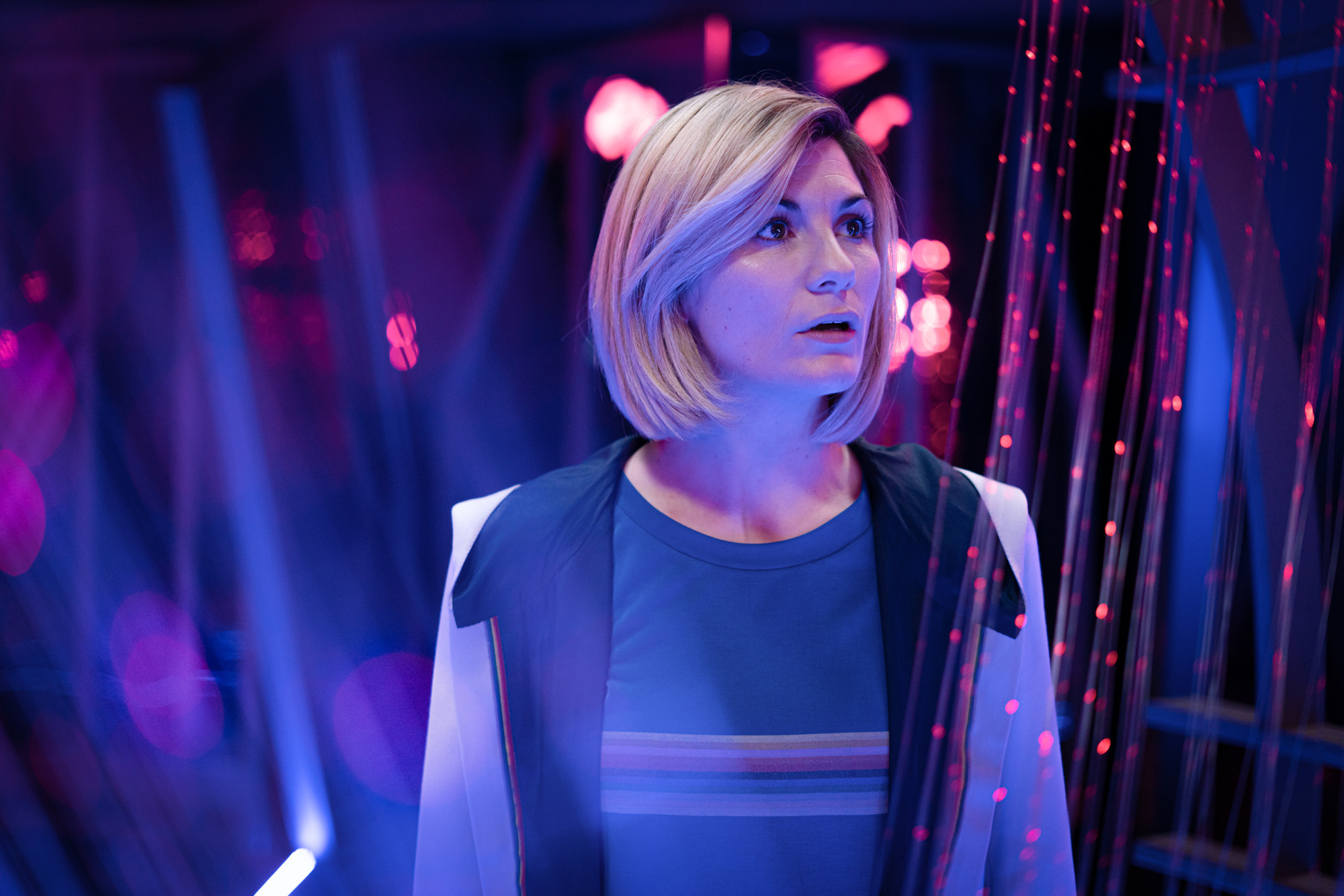 "My experience was that you’re in Wales for nine months solid and as a job it dominates your life," she went on.

Billie admitted that she'd even struggled to get her children to watch the episodes of Doctor Who she stars in.

"They don’t like seeing me in Doctor Who, and I have pushed that on them a number of times," she added.

In fact her eldest son, who is 12 years old "would get very upset that I was being chased or scared or attacked, so I thought, 'OK, this is a weird mental leap for you.'" 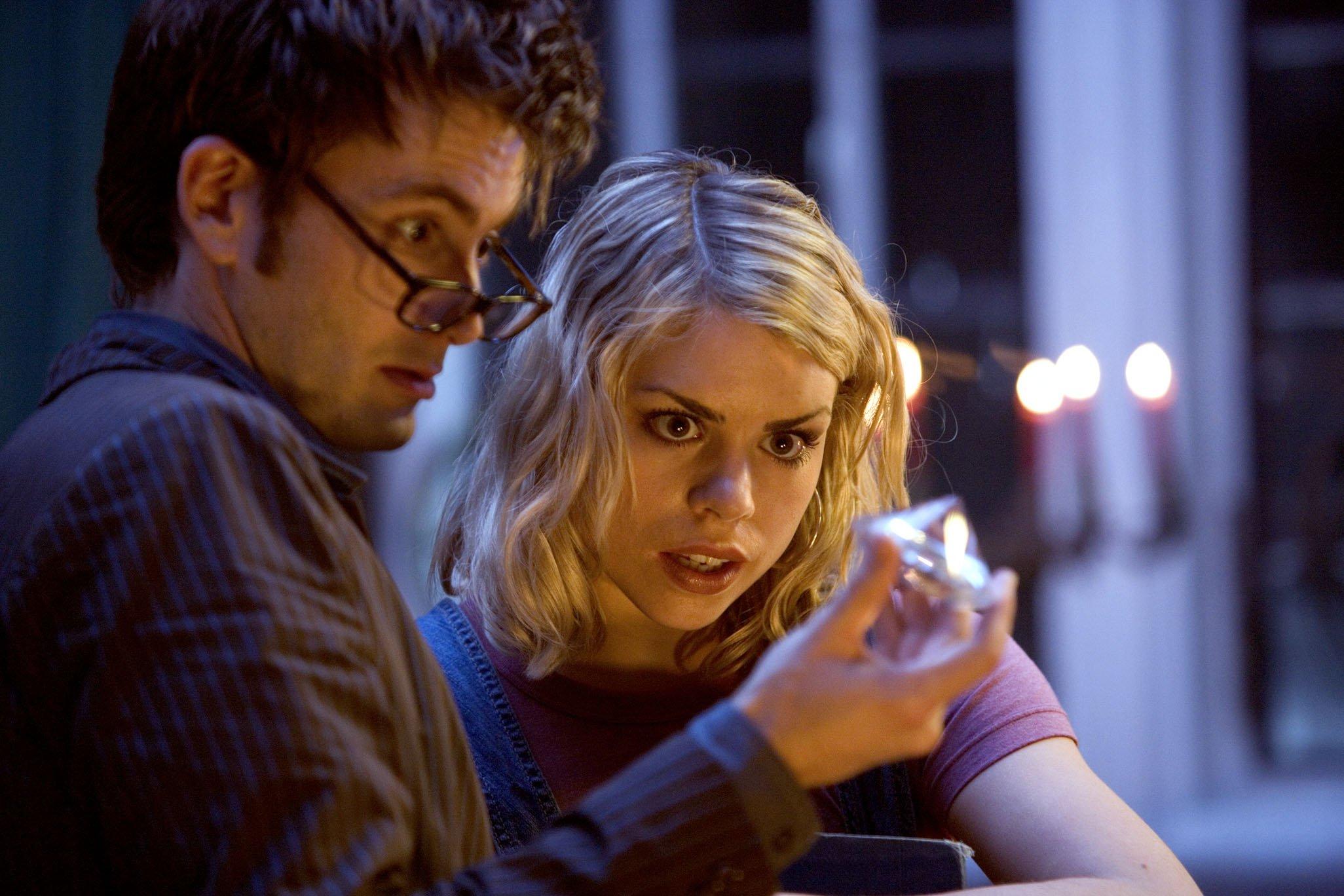 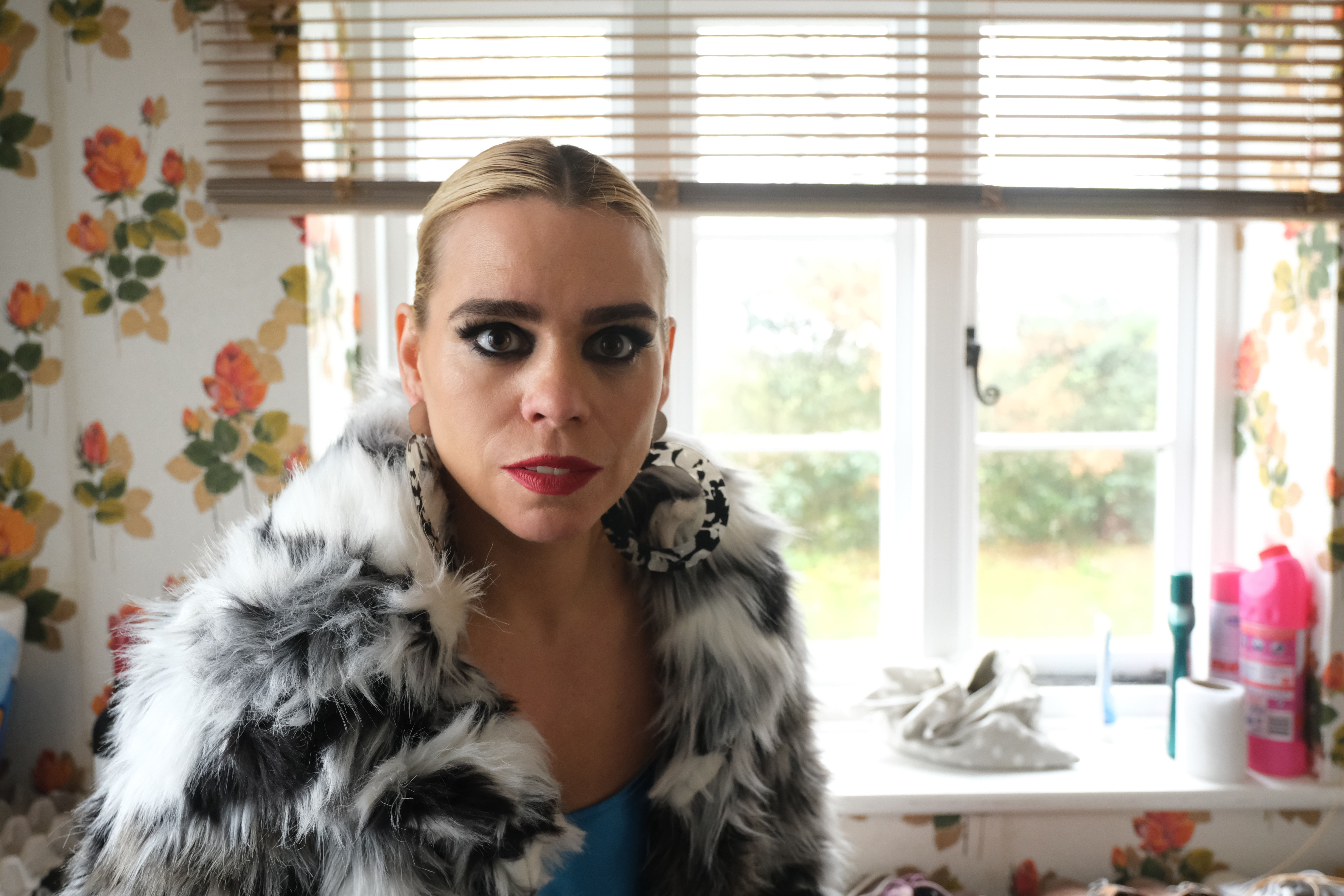 The comments come after Captian Jack Harkness actor John Barrowman called for It's A Sin star Olly Alexander to be cast as the next Doctor.

Production is currently underway on Doctor Who series 13, with an expected release in late 2021 or early 2022.

Doctor Who is available to stream on BBC iPlayer now. 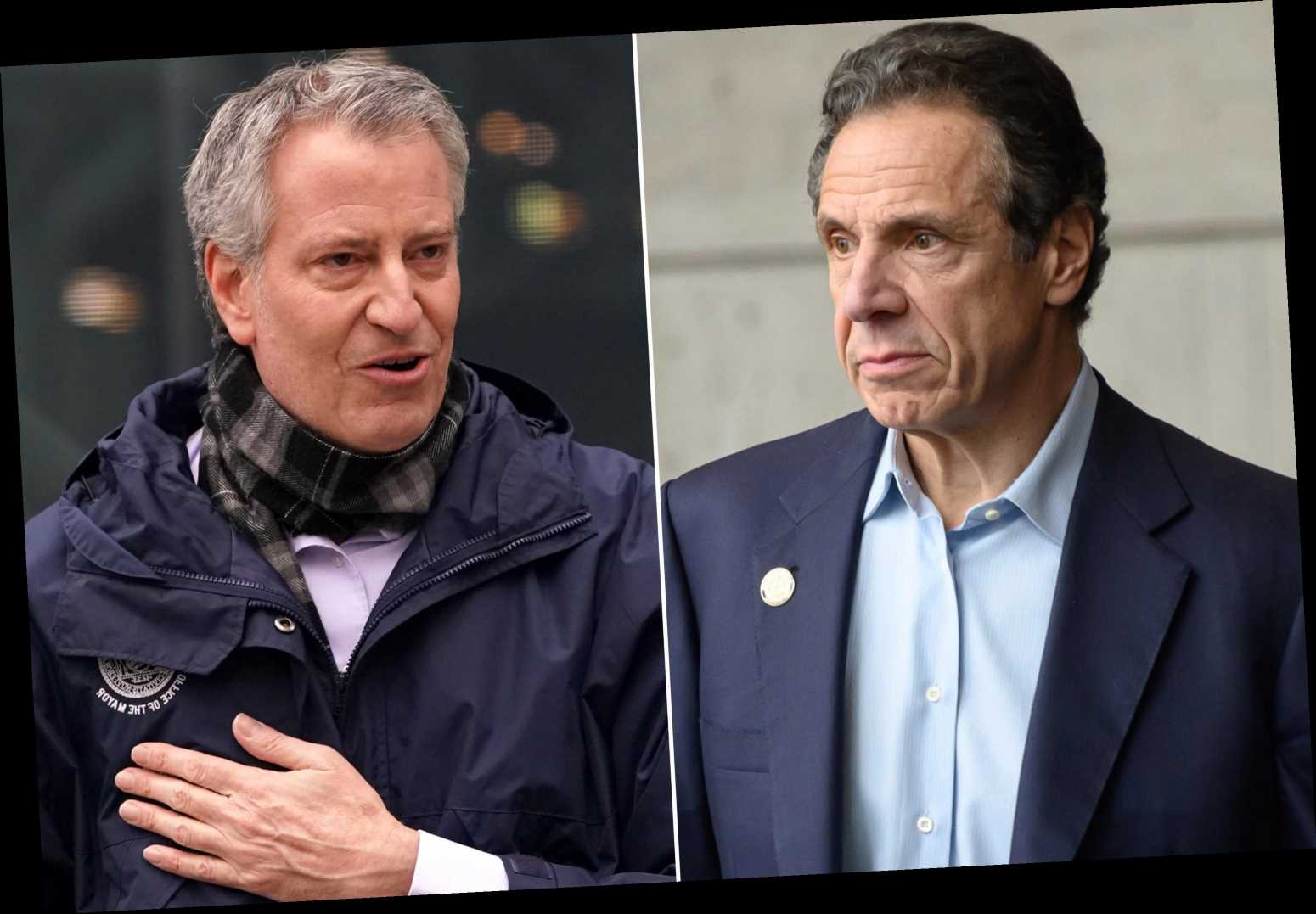 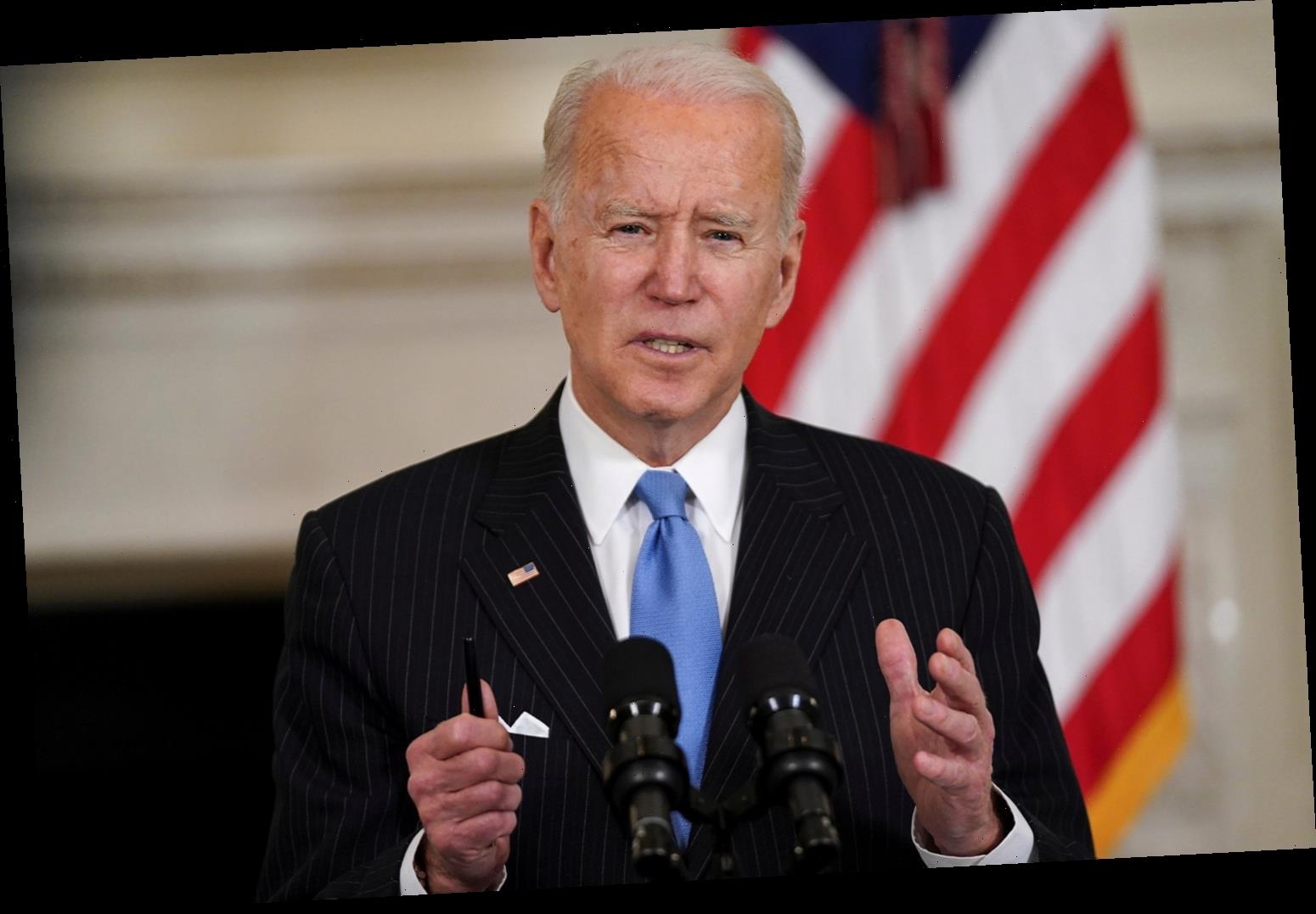 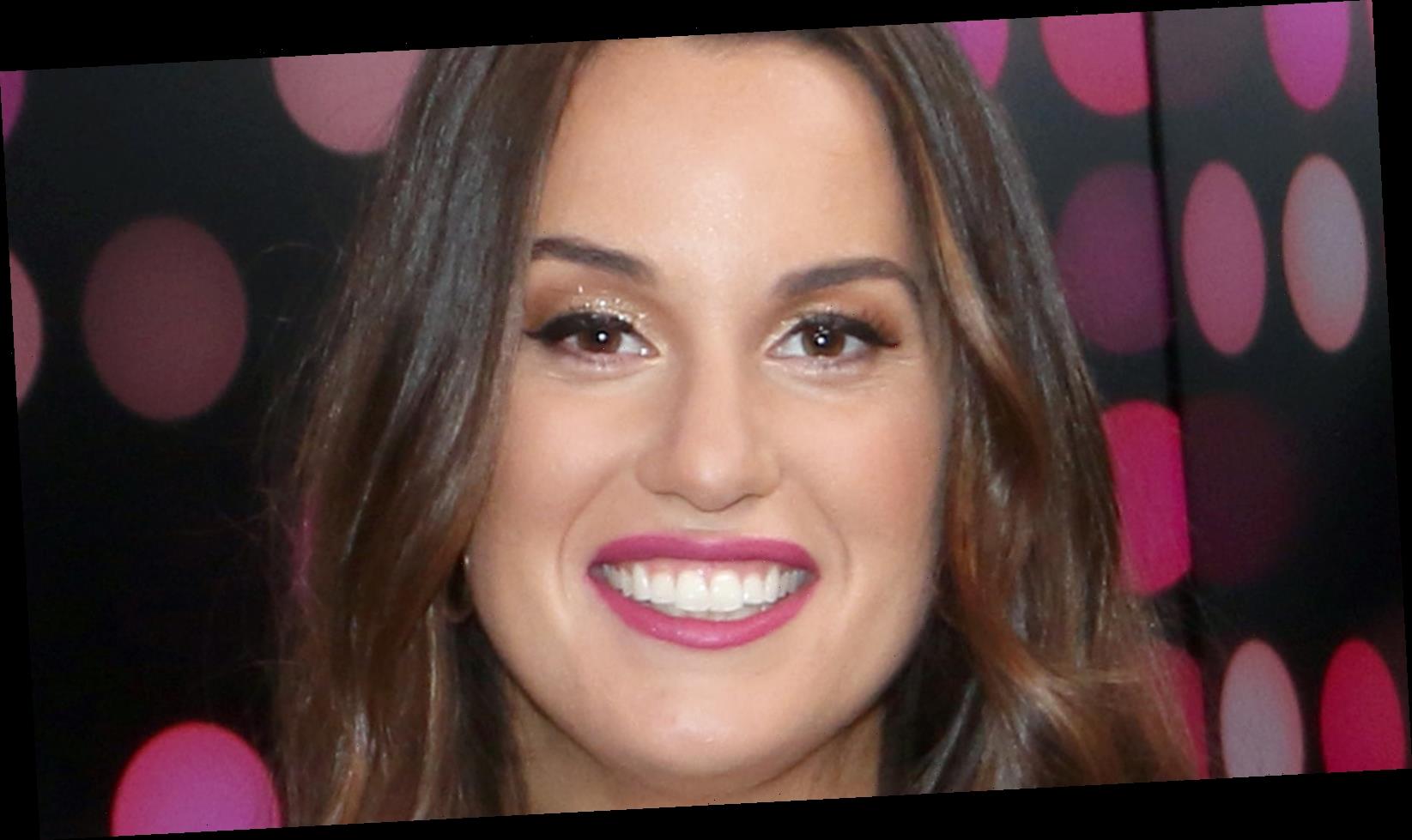 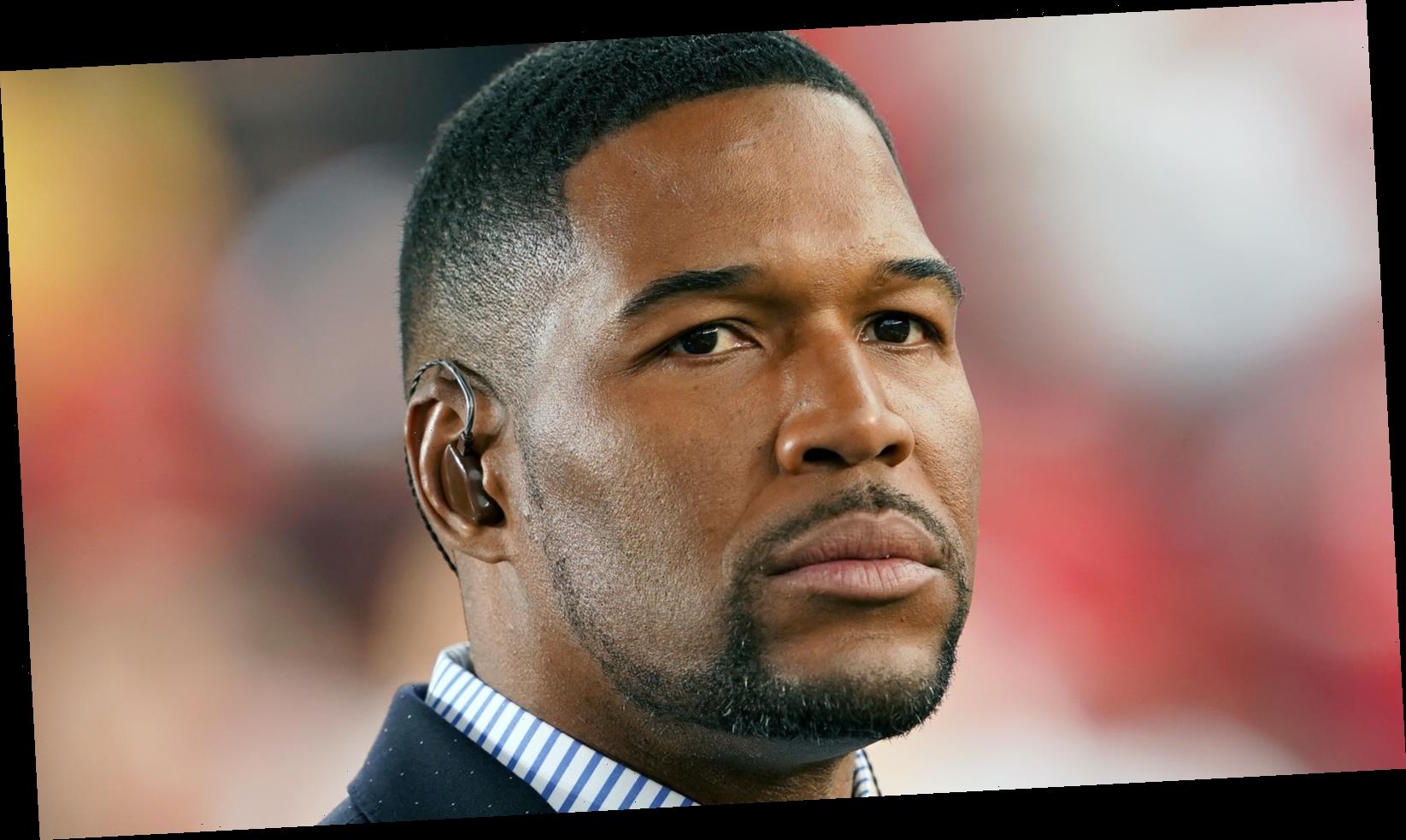