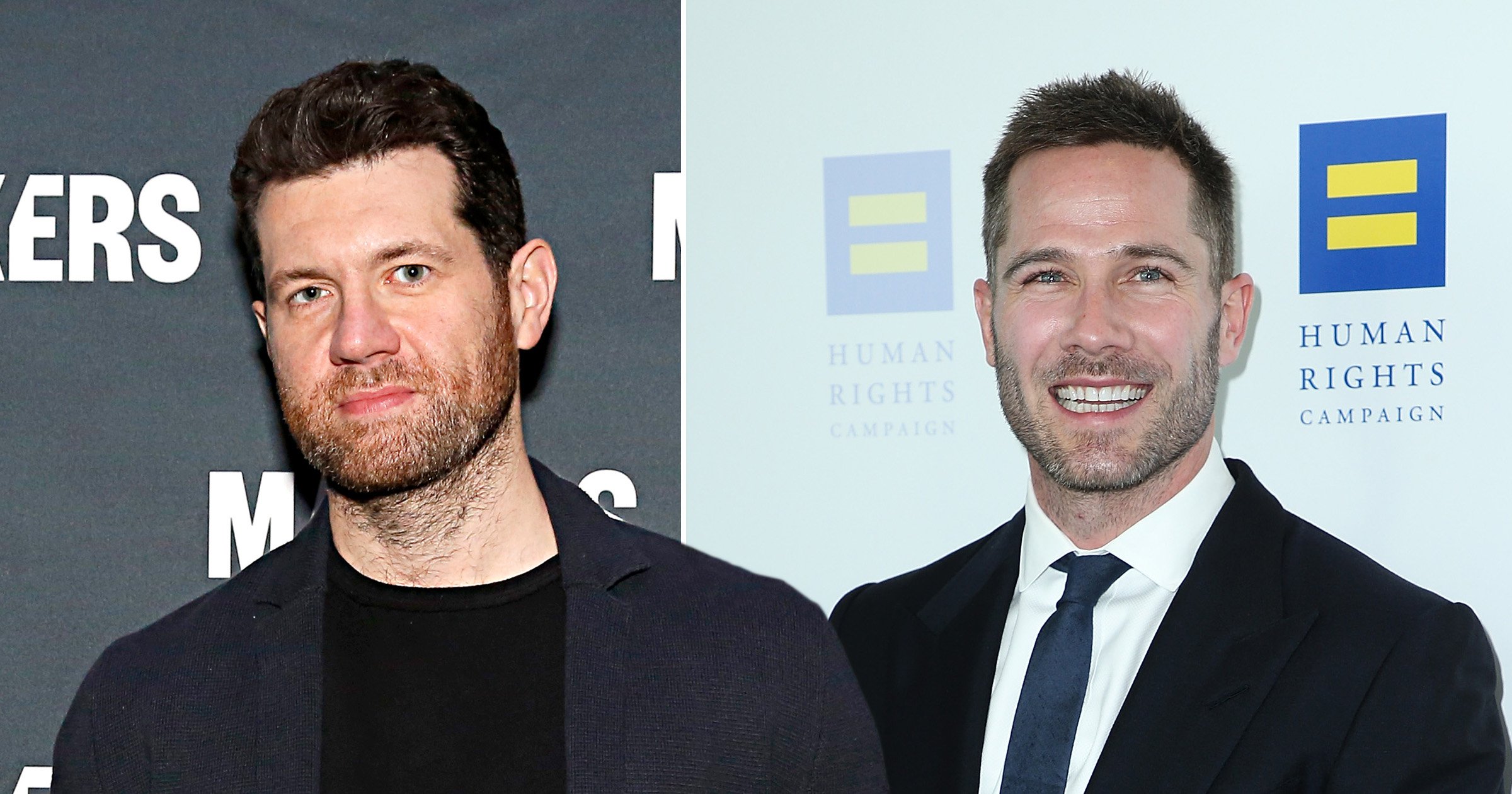 Brothers & Sisters actor Luke Macfarlane has reportedly been lined up to star opposite Billy Eichner in romantic comedy Bros, the first gay rom-com from a major studio – and now the first one to have cast two openly gay male leads.

According to Collider, Macfarlane has been The Lion King star Eichner’s top choice as his co-lead for more than two years, although others involved with the project had been interested in pursuing a bigger name.

Macfarlane, 41, who came out in 2008, is best known for playing Scotty Wandell, husband of Matthew Rhys’s character Kevin Walker on Brothers & Sisters.

He has also appeared in Kinsey, and medical dramas The Night Shift and Mercy Street.

Bros will focus on two gay men with commitment issues who attempt to pursue a relationship with one another, from a screenplay written by Eichner and Forgetting Sarah Marshall’s Nicholas Stoller, who will also direct.

Adding further buzz to the Universal comedy is its executive producer Judd Apatow, the man behind films including The 40-Year-Old Virgin and Trainwreck.

The film is set to start shooting in September and is currently scheduled for an August 2022 theatrical release.

As a fellow executive producer, Eichner spoke out about the casting process for Bros in July 2020, when production had been halted due to the pandemic.

Talking to Deadline, the Parks and Recreation actor revealed: ‘There were so many straight actors on every list to play gay characters. And then, at the beginning, before I raised my voice, for the straight characters in the movie, there were never gay actors on the lists for those roles.’

The 42-year-old declared he was keen ‘to change that’ so gay performers could tell their own stories ‘because we have the lived-in experience to bring the intellectual nuance of it to the screen.’