Birds of a Feather: Lesley Joseph says Quirke was 'missed'

ITV’s hit comedy series Birds Of A Feather tells the story of two sisters whose husbands are jailed for armed robbery. The sitcom ran for nine series on the BBC between 1989 and 1998 and was revived by ITV in 2014. However, it’s now been revealed the series has been cancelled by ITV. This comes after star of the show Pauline Quirke ruled out the possibility of returning.

Linda Robson and Lesley Joseph, who play Tracey Stubbs and Dorien Green in Birds Of A Feather, were hoping to make another season.

The pair had hoped last year’s Christmas special would convince ITV bosses to commission a new season of the show.

Pauline, who played Tracey’s sister Sharon, decided not to take part in the festive special.

Despite the Christmas episode attracting an audience of 7.9 million viewers, ITV has now decided against ordering another season. 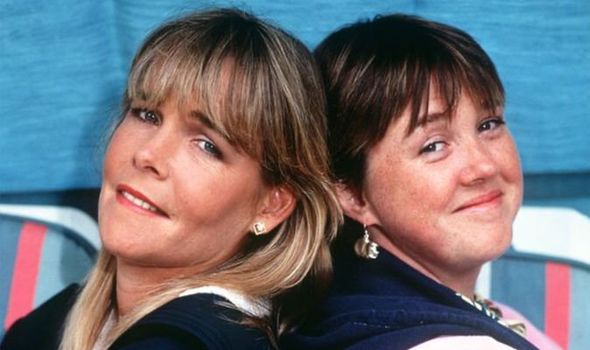 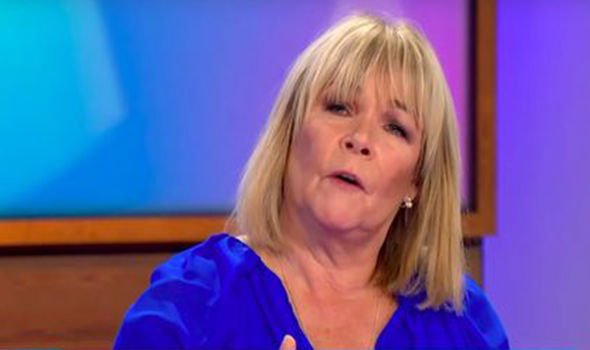 This comes amid rumours of a falling out between Linda and Pauline who play sisters on the show.

Sources on the show have spoken out about the rift, insisting that it is genuine.

A source said: “Without Pauline, the view is that there is no Birds Of A Feather.

“You cannot have Tracey without Sharon, and there is no way Pauline will be going back. Things are bad between her and Linda.

“Linda and Lesley gave it a go but, despite the figures being good, ITV won’t be recommissioning it,” the source told The Daily Mail. 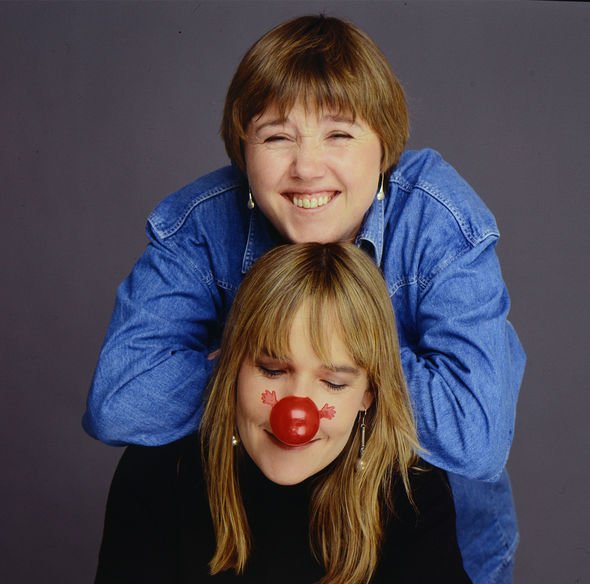 Fans of the hit comedy have been speculating as to what may have caused a falling out between the pair.

Sources close to Linda and Lesley reportedly claim that Pauline and her husband Steve Sheen, who is also her manager, wanted to negotiate a better deal for her to appear in the show.

Meanwhile, Linda and Lesley had hoped they could keep the sitcom going by replacing Pauline’s character with a younger lookalike.

But, Loose Women panellist Linda has recently rubbished claims of a falling-out between her and Pauline.

“Take no notice of what you’ve heard about me and Pauline falling out. It’s a load of old codswallop,” Linda told the Sun earlier this month.

She explained: “Pauline just chose not to do Birds Of A Feather. She wants to concentrate on her acting academy, that’s that.

The star also explained that the pair had known each other since they were just 10-years-old and insisted that they remained friends.

However, a source has recently spoken out about Linda’s denials of a rift.

Discussing the rumoured feud between the Birds Of A Feather co-stars, a source told The Mail On Sunday: “They will never speak again.

“It is desperately sad, but also staggering that Linda would pretend they are friends. They are not,” the source revealed.

These claims continue to be disputed by the cast.

All 129 episodes of Birds of a Feather, including the Christmas specials, are currently available to watch on BritBox.