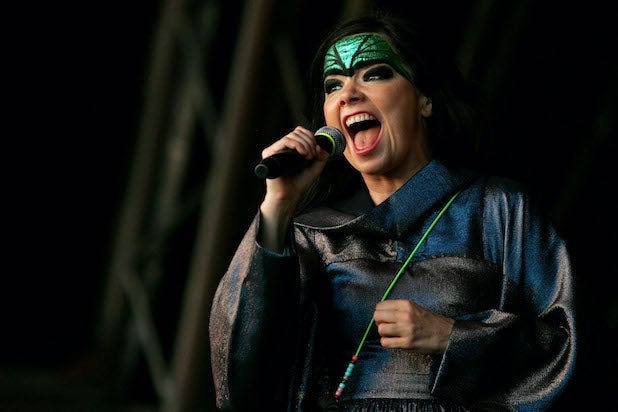 Björk has joined the cast of “The Lighthouse” director Robert Eggers’ next film “The Northman,” which has begun production in Ireland and boasts a cast that includes Nicole Kidman and Willem Dafoe, an individual with knowledge of the project told TheWrap.

The Icelandic singer will play a character known as “The Slav Witch” in Eggers’ film, which is a viking revenge drama set at the turn of the 10th century. Björk joins the film alongside Kidman, Alexander Skarsgård, Ethan Hawke, Anya Taylor-Joy, Dafoe and Claes Bang.

“The Northman” is a co-production of New Regency and Focus Features and will be released in the U.S. by Focus while Universal Pictures International will distribute abroad.

“The Northman” is Björk’s first feature since 2005’s “Drawing Restraint 9,” though she’s best known as an actress for her work in Lars von Trier’s “Dancer in the Dark” from 2000, for which she was nominated for an Oscar for Best Original Song.

Eggers broke onto the scene with “The Witch” in 2015 that provided a breakout role for Taylor-Joy, and he last directed “The Lighthouse” last year that was a psychological, nightmarish, acting tour-de-force for Dafoe and Robert Pattinson.