The former NFL star outraged Americans after he was signed up by the sportswear brand as part of its 30th anniversary campaign. 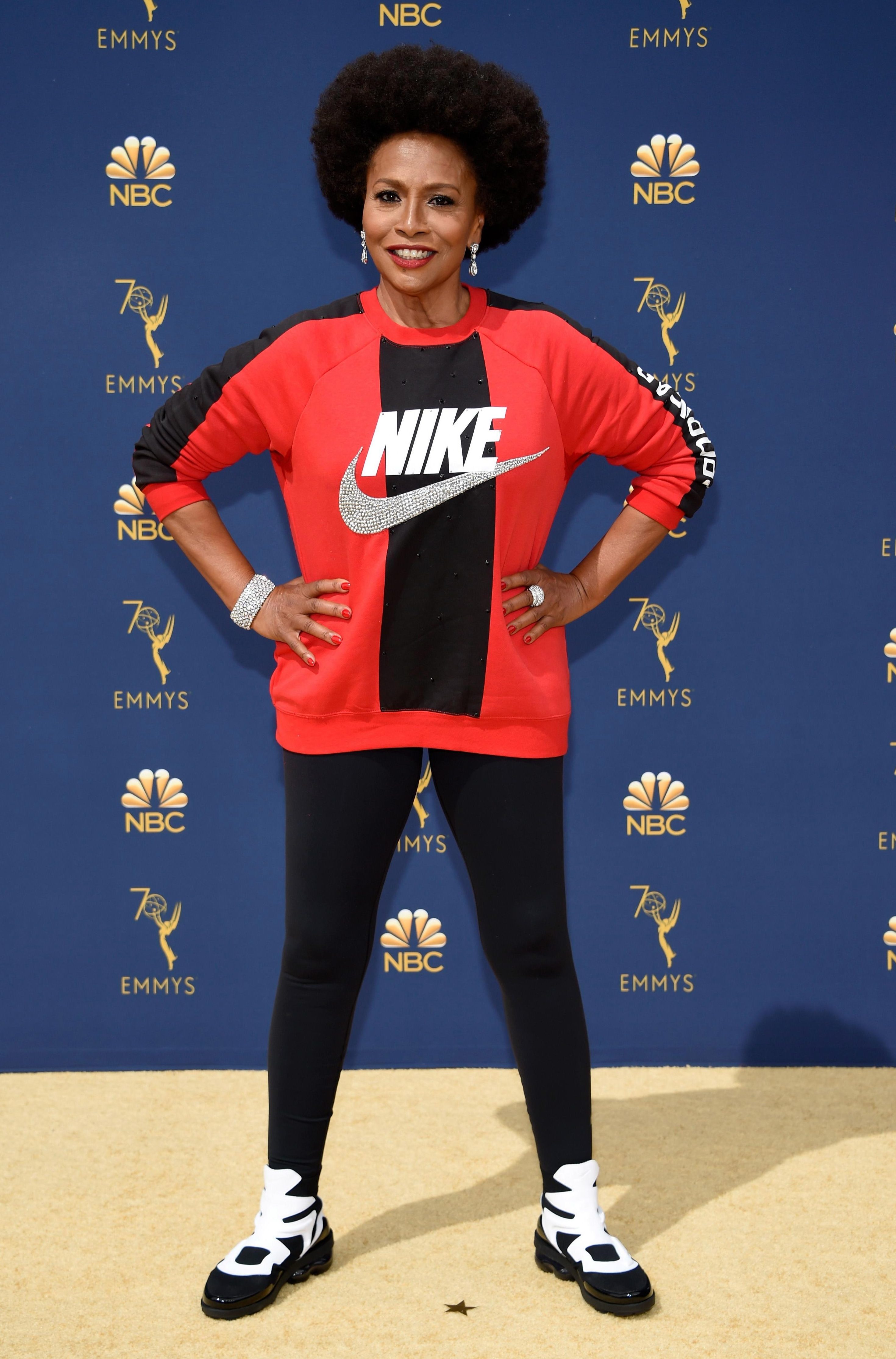 In the states thousands of people called for a boycott of Nike because of the company’s association with the sportsman, who was ousted from the NFL after choosing to kneel during the American national anthem in 2016.

Colin, who was born to an African American father, was protesting against the racial injustices and was supported by players across the country.

On the golden carpet this evening, Jenifer said she was wearing the brand in solidarity with Colin and the Nike campaign.

She told Variety: “I am wearing Nike to applaud them for supporting Colin Kaepernick and his protest against racial injustice and police brutality. 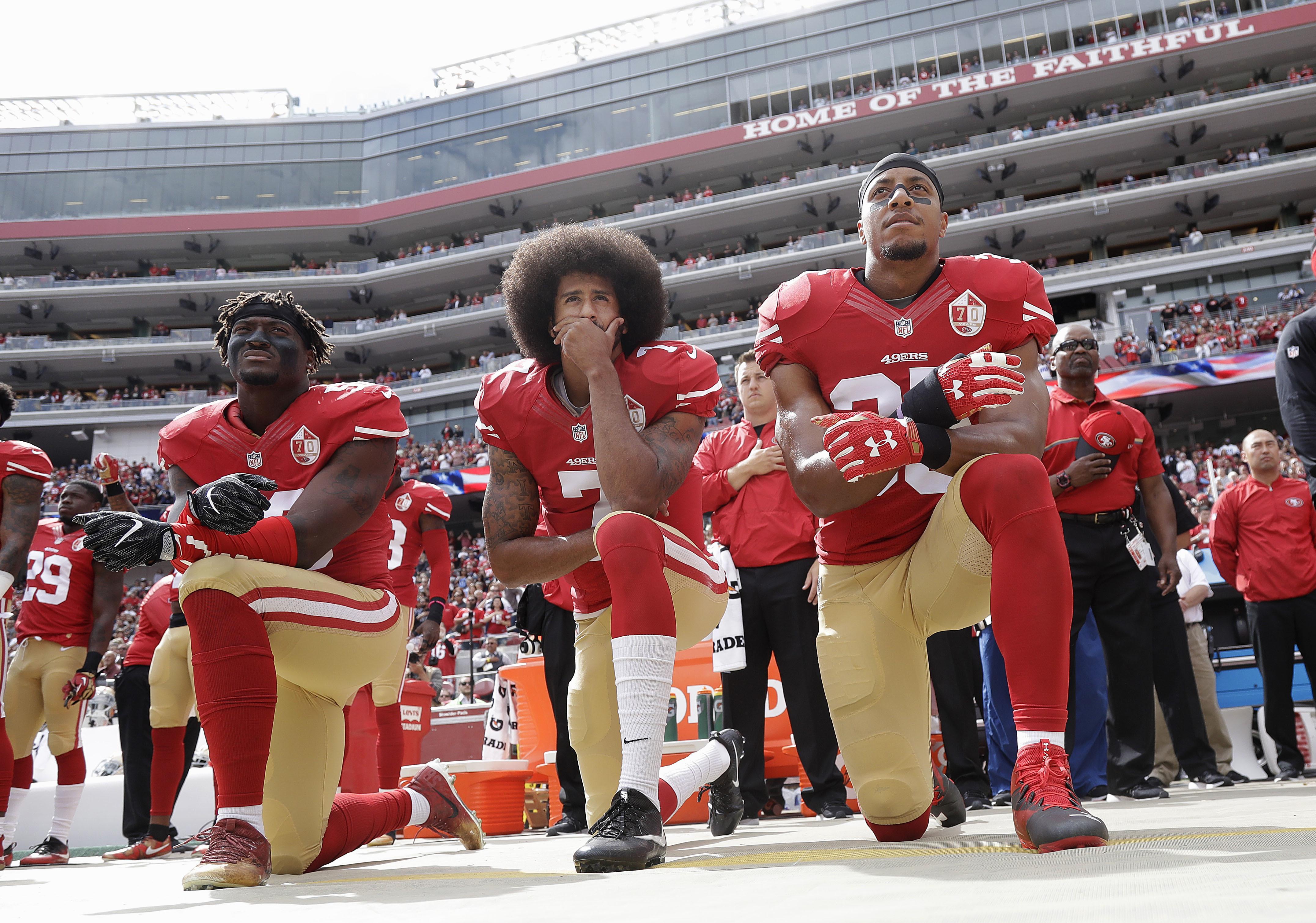 The online backlash against Nike started after they unveiled him as one of the athletes chosen to appear in the campaign.

Nike retweeted a photo of the former San Francisco 49ers player with the tagline: “Believe in something, even if it means sacrificing everything.”

While many, like Jenifer, have shown support for Colin and Nike – the vast majority were less forgiving and called for a boycott. 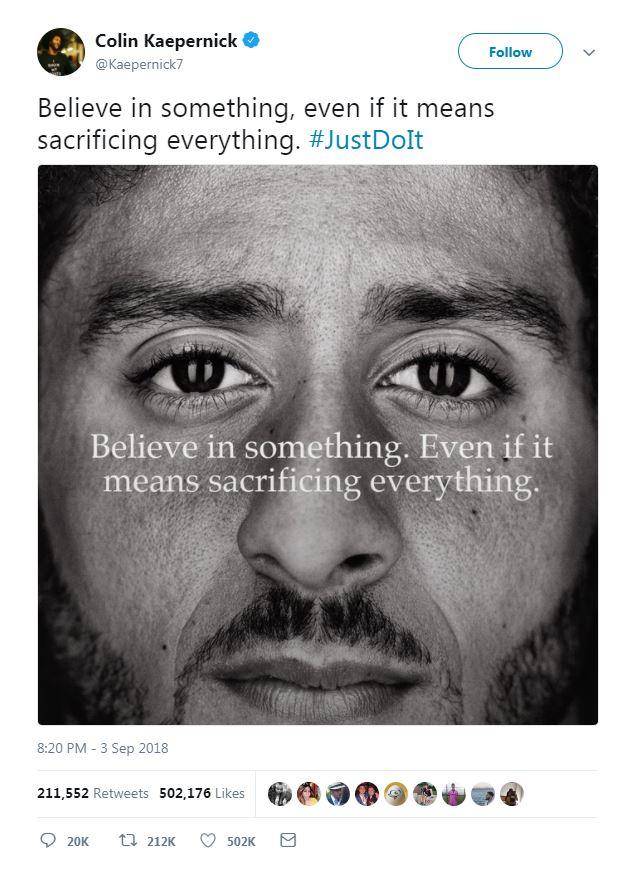 Jenifer’s statement on the red carpet turned heads, along with a number of other leading ladies on the night.

However not everyone hit the mark with their sartorial choices, with Louise Roe and Kayli Carter put in the worst dressed pile by fashionistas on the night.