The film – produced by the singing icon's aunt Pat  – delivered a number of shocking revelations about the star's life when it premiered at Cannes this week, including claims Whitney was molested by her cousin Dee Dee Warwick. 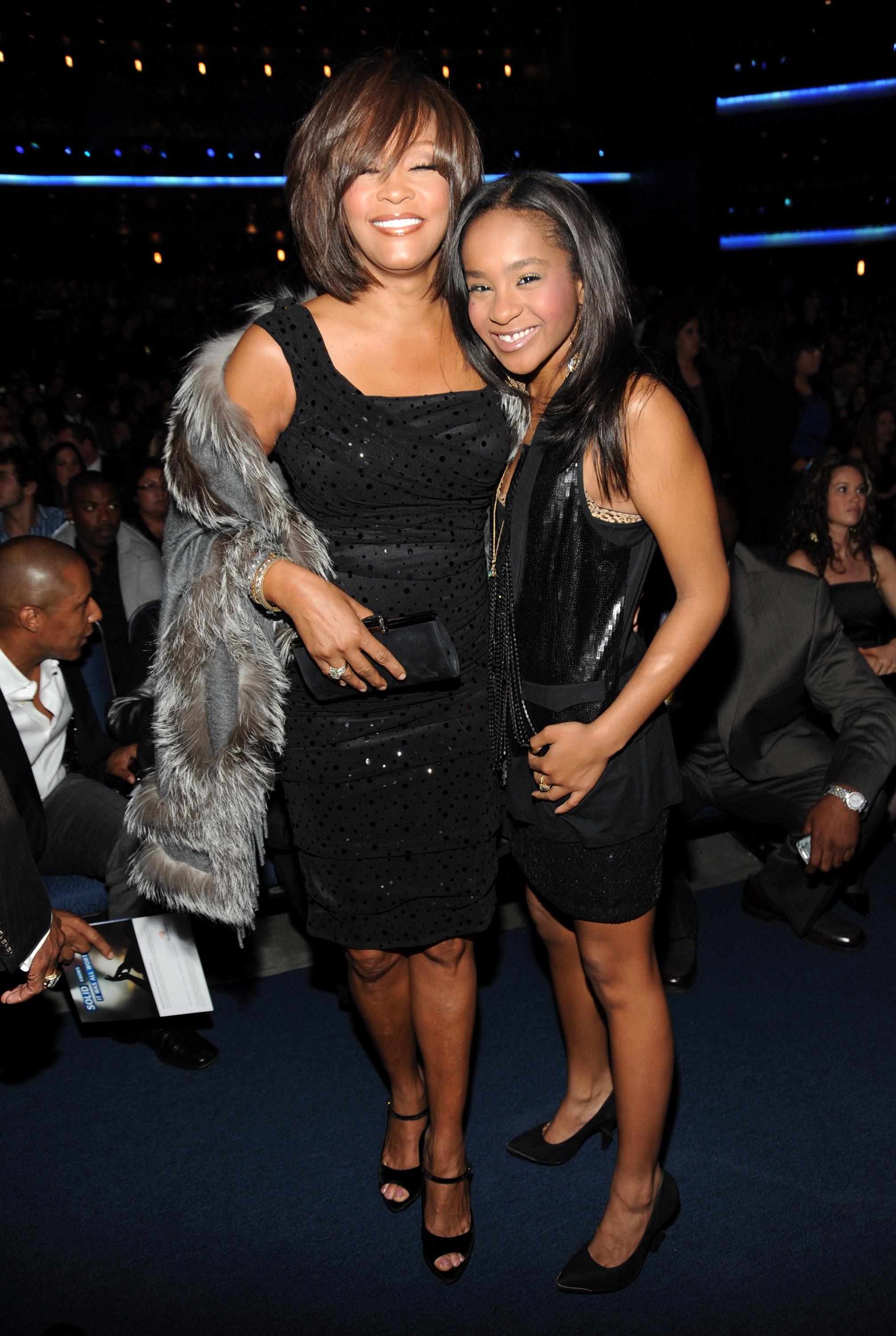 The doc – which received the blessing of the late singer's family – also delved into the life of her daughter Bobbi, who was found unresponsive in a bathtub at her Georgia home in 2015.

She later died at the age of 22 after being in a coma for nearly six months.

But the documentary claims Bobbi's troubles started long before her death as she once contemplated killing mum Whitney and making it look like an accident so she wouldn't get caught.

"She apparently said she wished she could find a way to kill her mother without anyone finding out," Amy Kaufman of the Los Angeles Times wrote on Twitter after watching the doc. 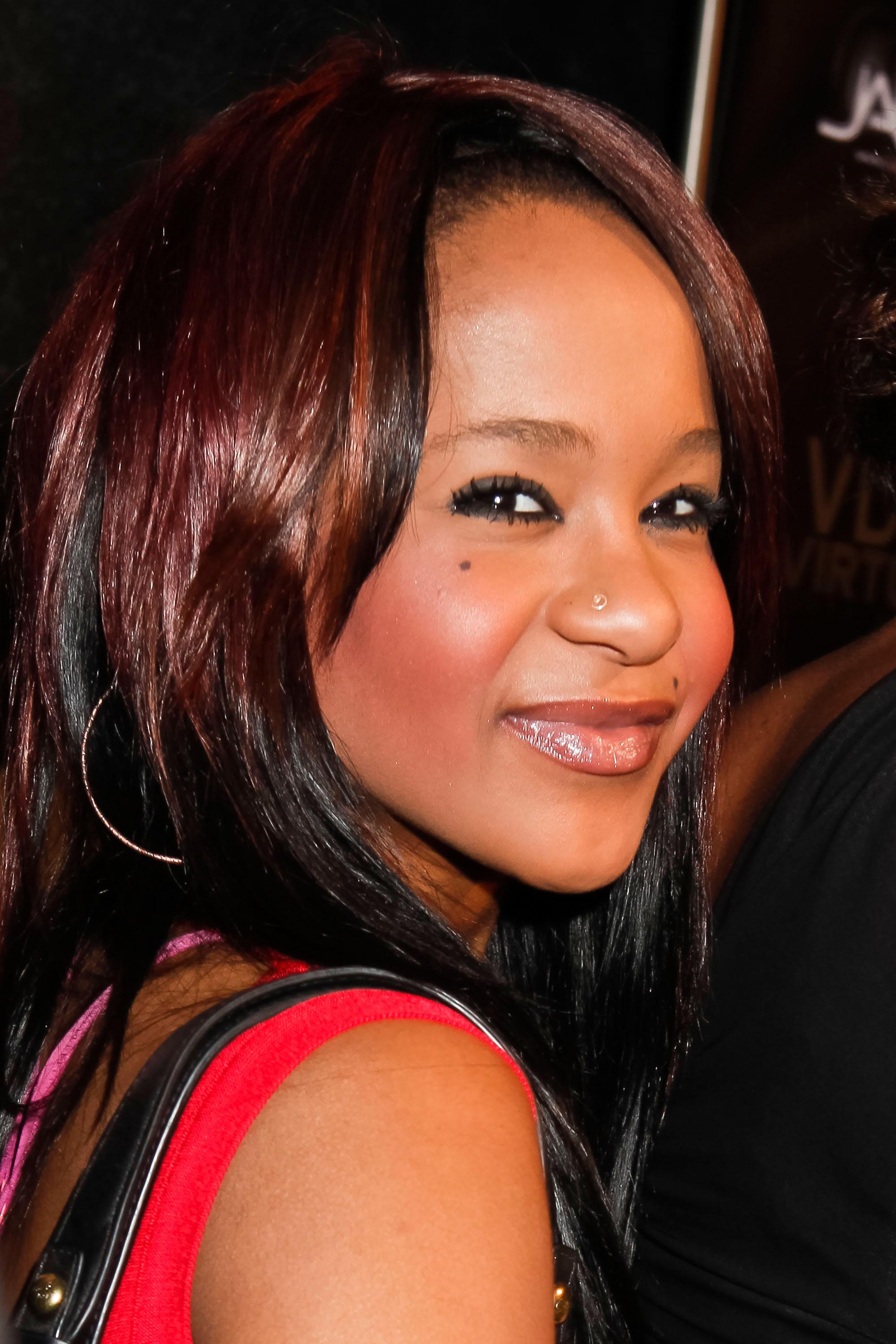 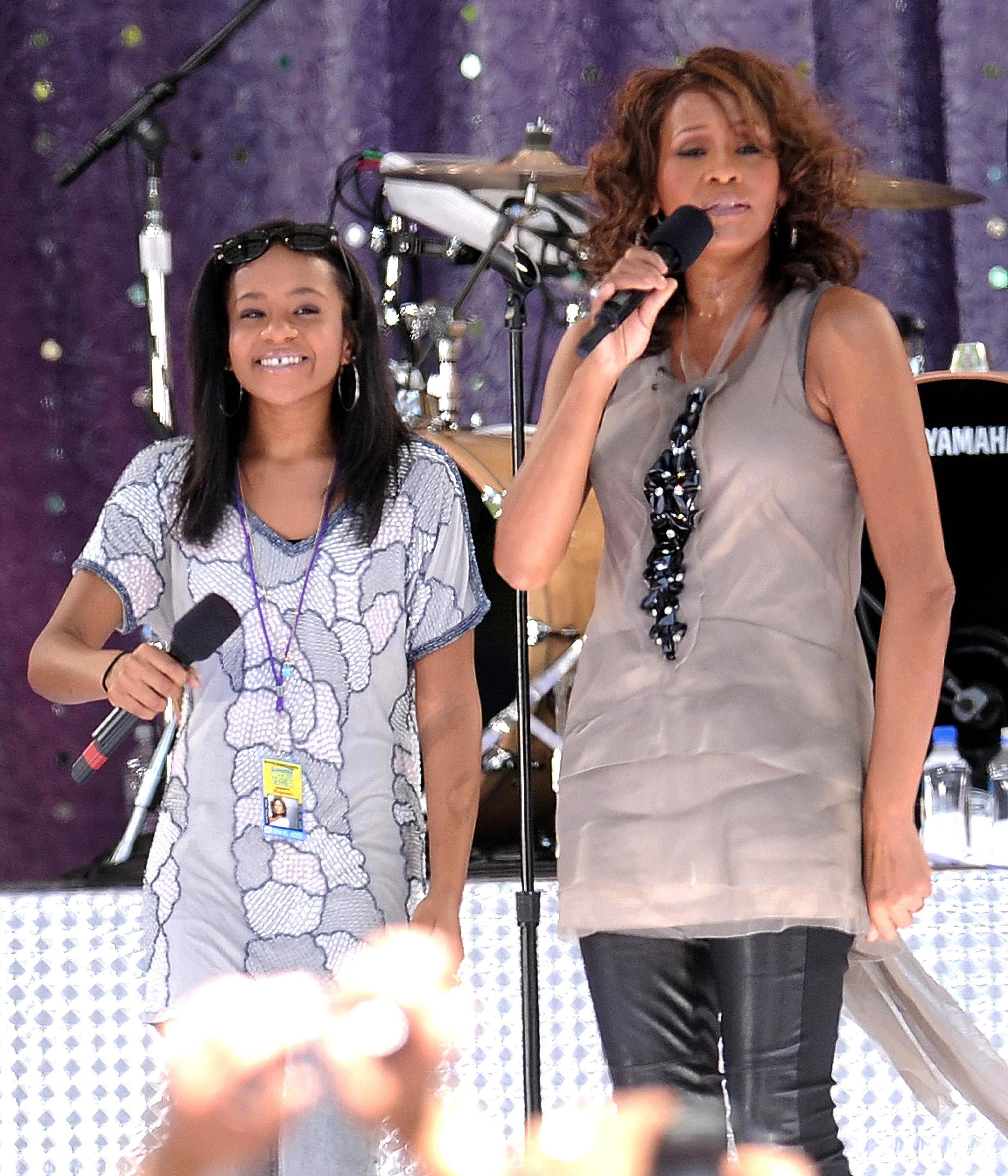 Presenting a possible explanation as to why Bobbi would want to kill her mother, the documentary claimed that Bobbi would sometimes be forced to look on as her parents took drugs as a child.

It alleges that, while Whitney rarely left her daughter, she nonetheless suffered from years of neglect.

The documentary also suggests that Bobbi – who Whitney shared with ex-husband Bobby Brown – tried to take her own life before her mum's death in 2012.

"The doc reveals that Bobbi Kristina once attempted suicide while Houston was alive, cutting her arms," Amy's tweet continues. 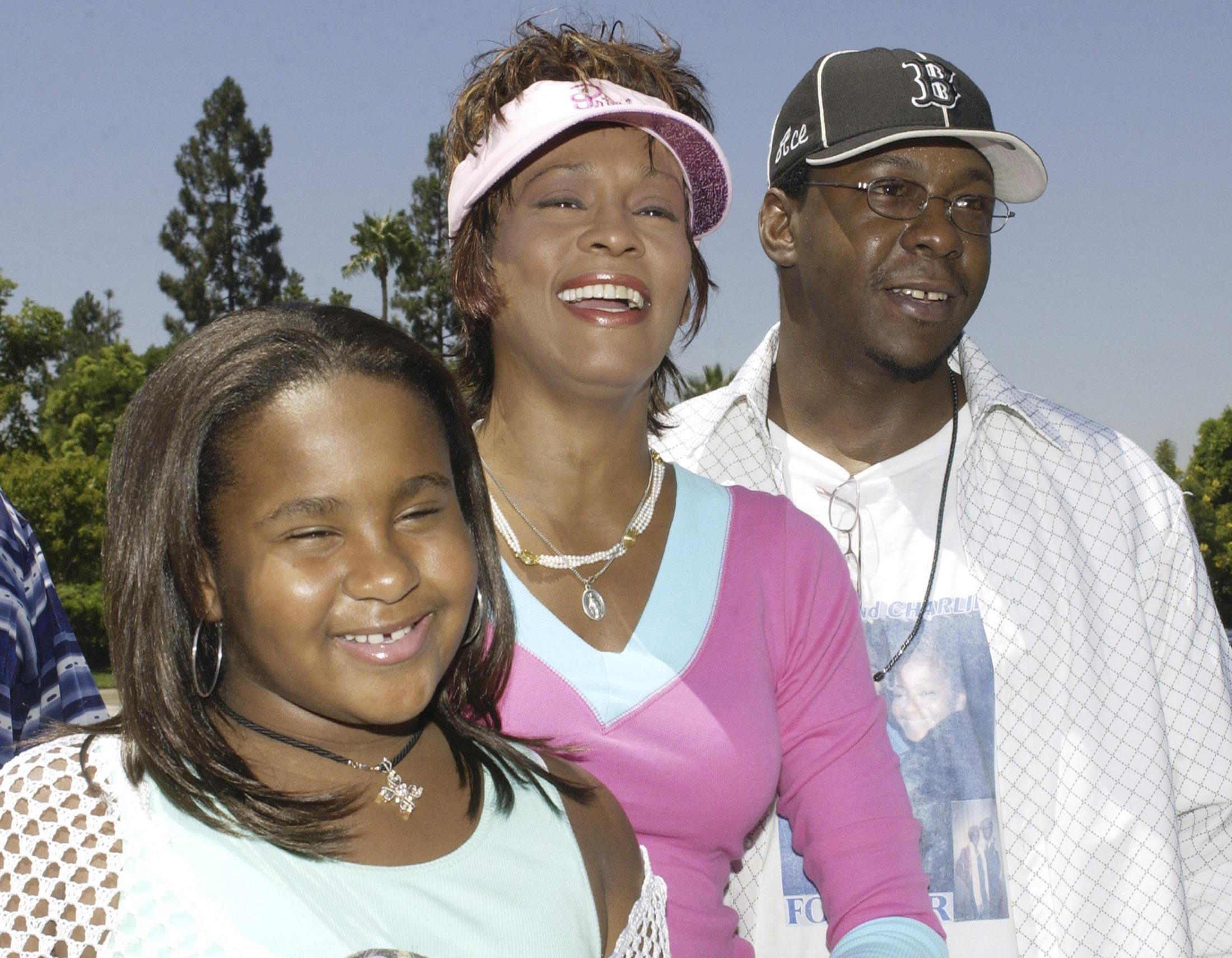 Whitney's family also claim the I Will Always Love You hitmaker and her half-brother Gary suffered years of abuse at the hands of her aunt Dee Dee, the sister of soul legend Dionne Warwick.

The pair were both allegedly molested when they were left with family members while their parents were on the road.

According to interviews with Gary and Whitney's assistant Mary Jones, the abuse took place when they were between the ages of seven and nine.

It's suggested Whitney's alleged abuse could have triggered her years of drug use and her supposed battle with her sexuality. 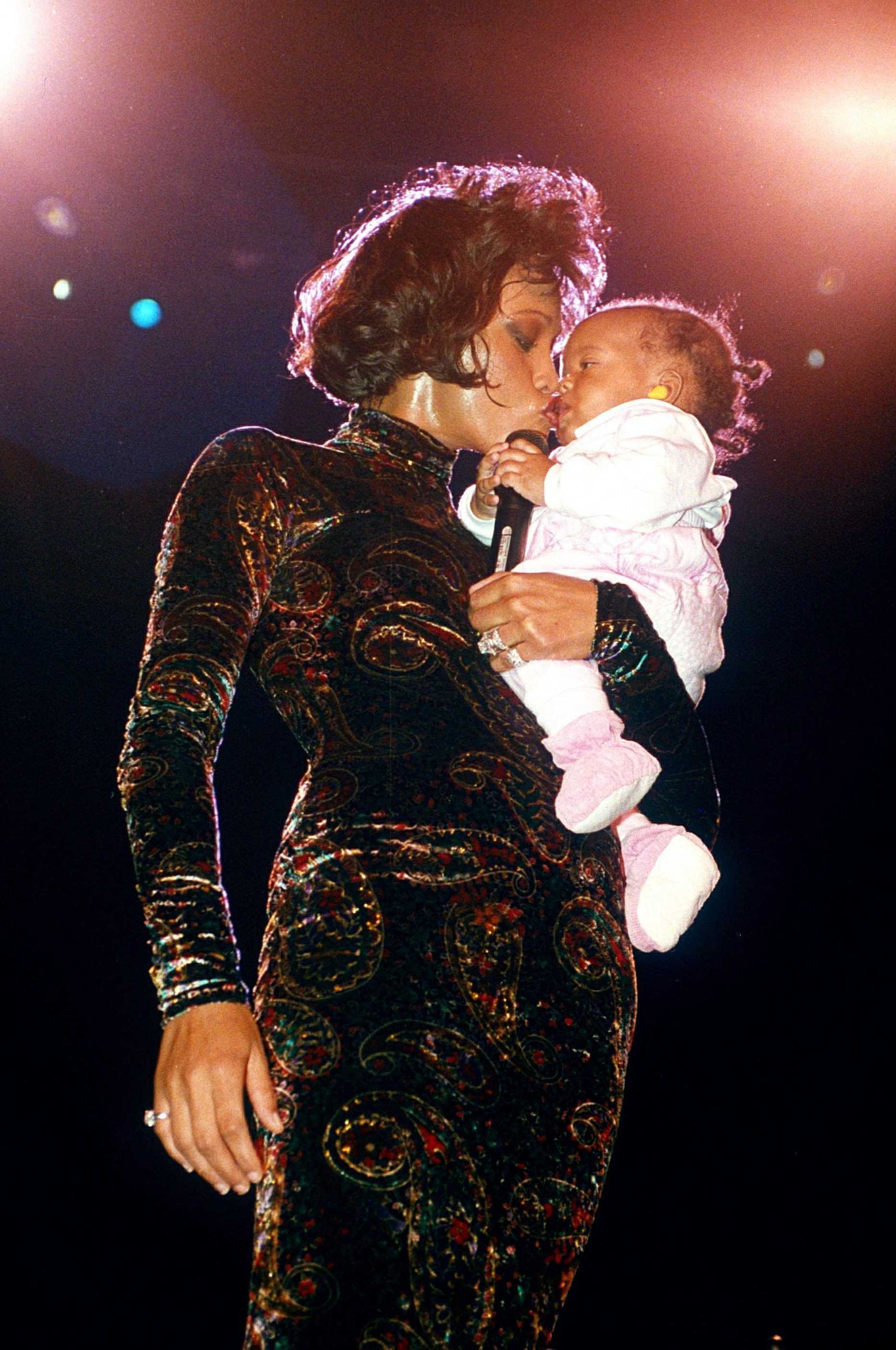 The film claims Whitney, who was long-rumoured to be bisexual, was in a relationship with Robyn Crawford but found it too difficult to maintain a romance due to the pressures of being in the public eye, as well as the ceaseless pain of her troubled past.

Whitney drowned herself in the bath in 2012, with coroners ruling that cocaine use and heart disease were factors in her death.

Whitney will be released in cinemas later this summer.