You might think the stars of Game Of Thrones are rolling in it, but that’s not the case, according to ex-cast member Richard Madden.

Currently starring in BBC drama Bodyguard, Madden — who played Robb Stark in Thrones — has said as much in a revelatory new interview with The Sunday Times.

In it, he talks about playing volatile war veteran David Budd, accidentally becoming a sex symbol and not making much from Game Of Thrones.

When asked whether he and Bodyguard co-star Keeley Hawes were paid the same, Madden responded: “No idea. I imagine she earned more.” 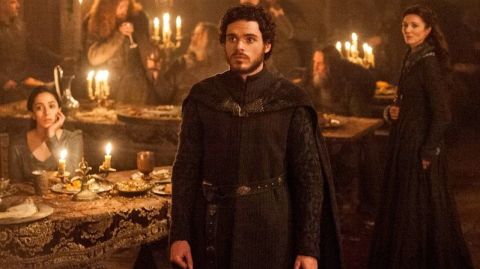 “I care less about how much other people are paid, and more what it takes for me to shut up and go and do my job,” he added.

However, Madden is concerned about the gender pay gap in television and said he thinks it needs to be “addressed.

“The equality thing needs to be addressed hugely between male and female co-stars;” he said.

“I know that from friends of mine. But there’s only so much I can do for myself. Agents and lawyers, they do all that stuff. I just kind of deal with what I need to, so I don’t look a producer in the eye and f***ing hate them when they’re talking about their villas, and you’re thinking, shit, I’m getting the bus at the weekend, because I don’t have the money for a cab, you know?” 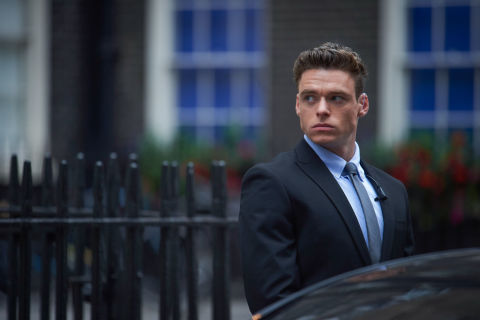 He went on to reveal that he didn’t hit the jackpot following his Thrones casting and when asked how rich he was, said: “Not very. People think I am, because of Game Of Thrones, but you know, when I signed up for that I was 22, with fuck all on my CV, so I was paid fuck all.”

Bodyguard returns tonight at 9pm on BBC One