But off screen, actress Margot Kidder suffered the most shocking fall from grace. 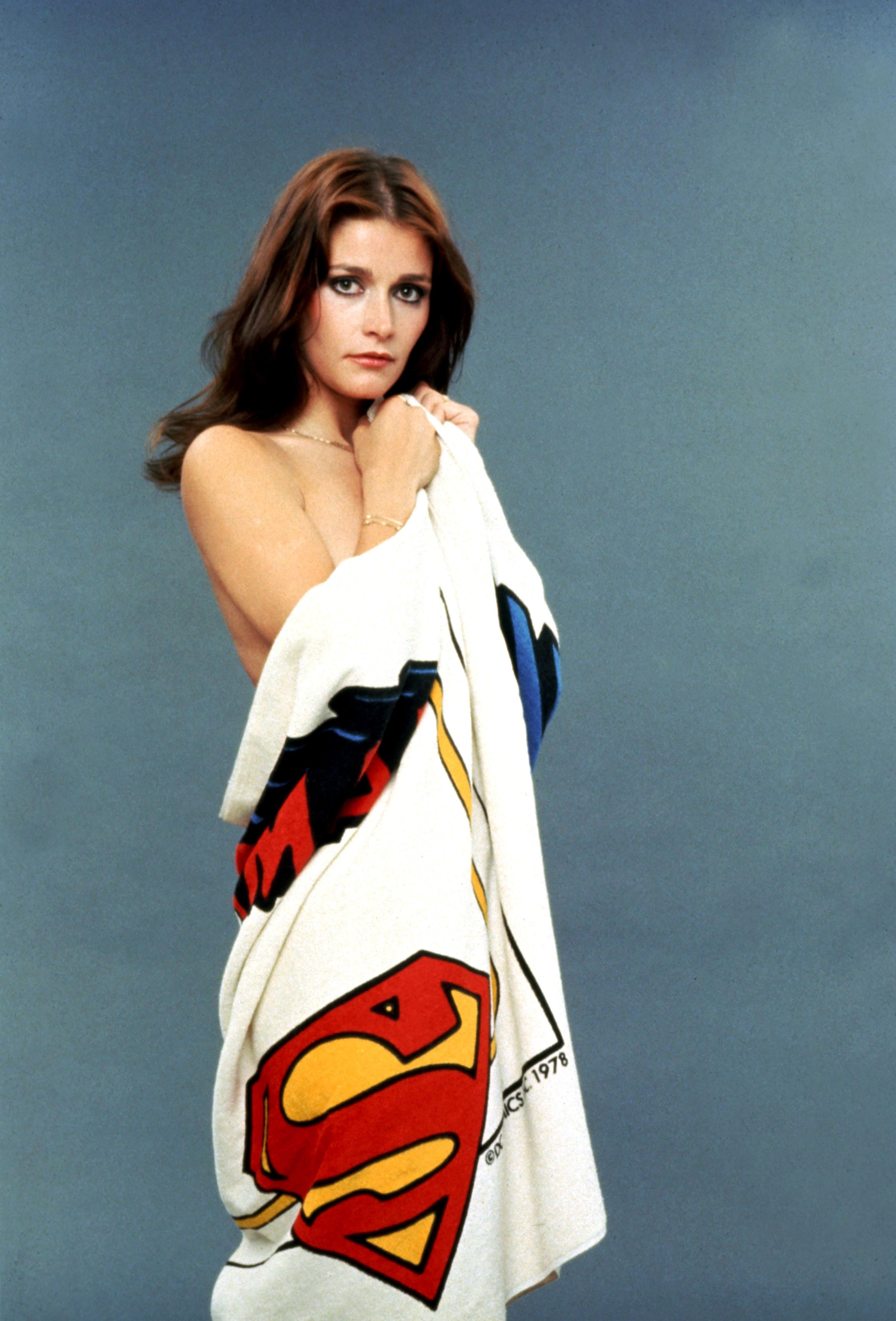 As the smart, beautiful reporter girlfriend of Christopher Reeve’s Man of Steel in four movies, the Canadian actress was transformed into a global star.

Yet she fought battles with booze, drugs and bipolar disorder, suffering a series of severe public breakdowns.

On Sunday, Margot died in her sleep at her US home aged 69. The cause of death has not been confirmed.

It was a peaceful end to what had been a chaotic and troubled life. 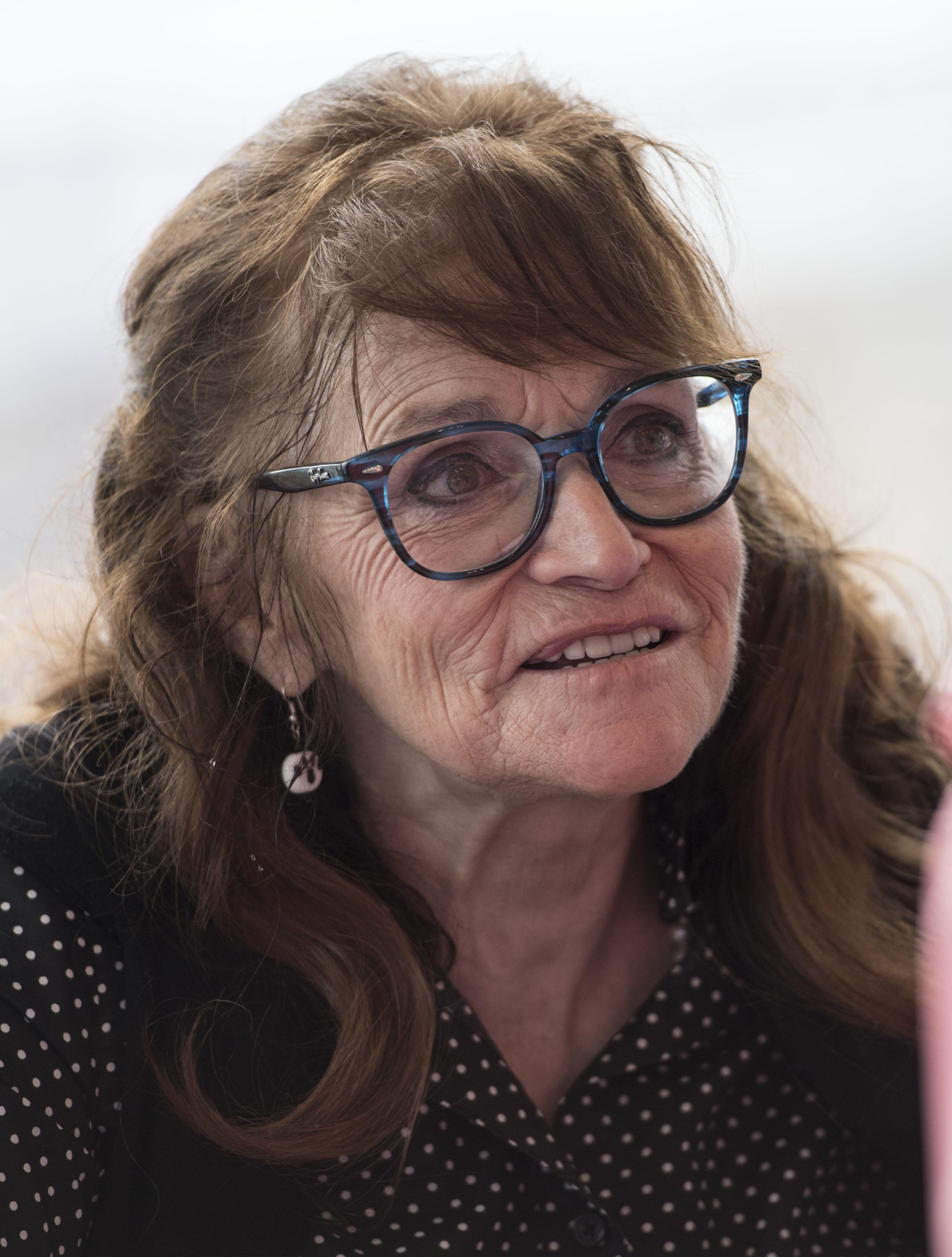 Margot’s problems began at an early age when she attempted suicide at 14 with pills after she was dumped. Another time she fell in love with a pine tree, believing that if she could climb to the top and spin around it fast enough she would “become one” with it.

She later said: “The reality of my life has been grand and wonderful, punctuated by these odd blips and burps of madness.”

She left Vancouver for Hollywood at 18 in the early Seventies, lapping up the idea of free love and drugs.

Margot said: “We believed in Make Love Not War. We were idealistic innocents despite the drugs and sex.”

She took cocaine, even though it made her mental health worse. 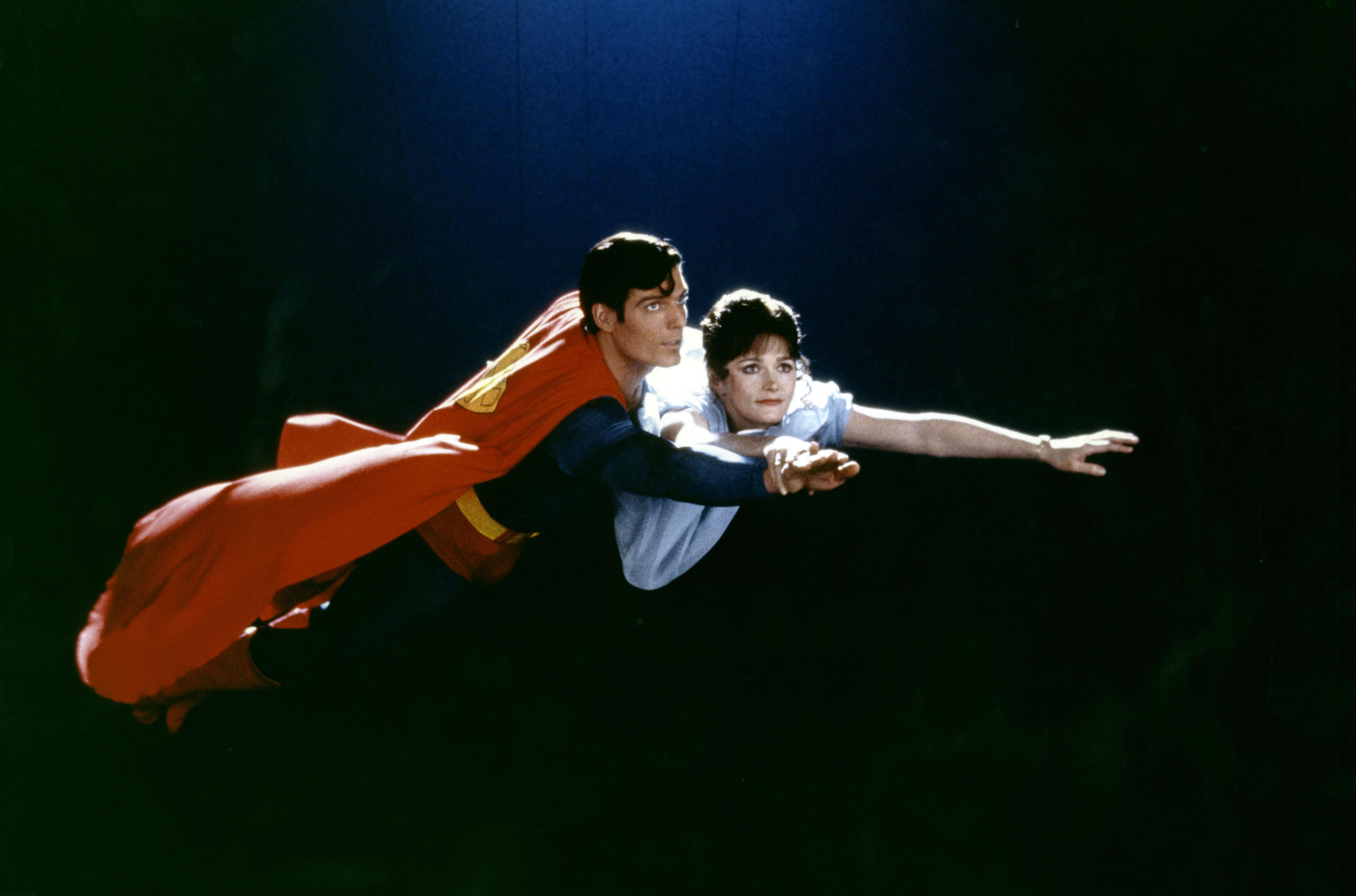 One long-time friend, the author Toby Thompson, said: “She loved them and left them all over the globe.

“We’d be watching TV and she’d say whether this guy on screen was a good lover or not.”

Scarface director Brian De Palma became her lover and cast Margot in his 1972 cult hit Sisters, which set her on the path to success and Superman six years later.

Between those two movies she married and divorced her first husband, author and screenwriter Thomas McGuane. 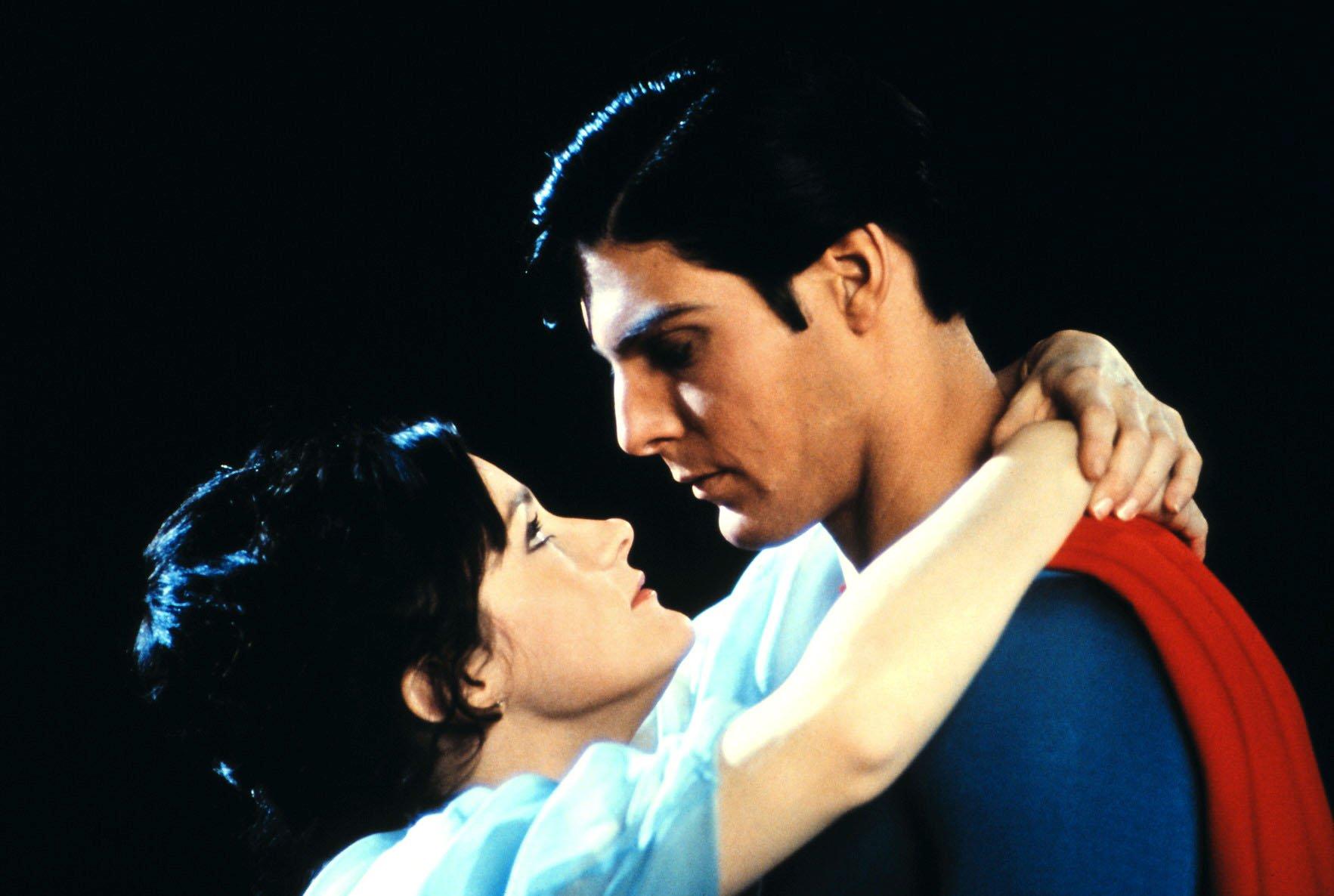 He became the father of her only child, Maggie, but she said of him: “I spent four years being drunk a lot of the time.”

Slightly longer was her marriage to French film director Philippe de Broca, who she met while making the film Louisiana in 1983.

It was all over by the premiere, within a year, and Margot admitted: “That was a bit impulsive, I’m afraid. Not a little irresponsible. We just weren’t meant to be married to each other.”

Among her other lovers were former Canadian Prime Minister Pierre Trudeau. 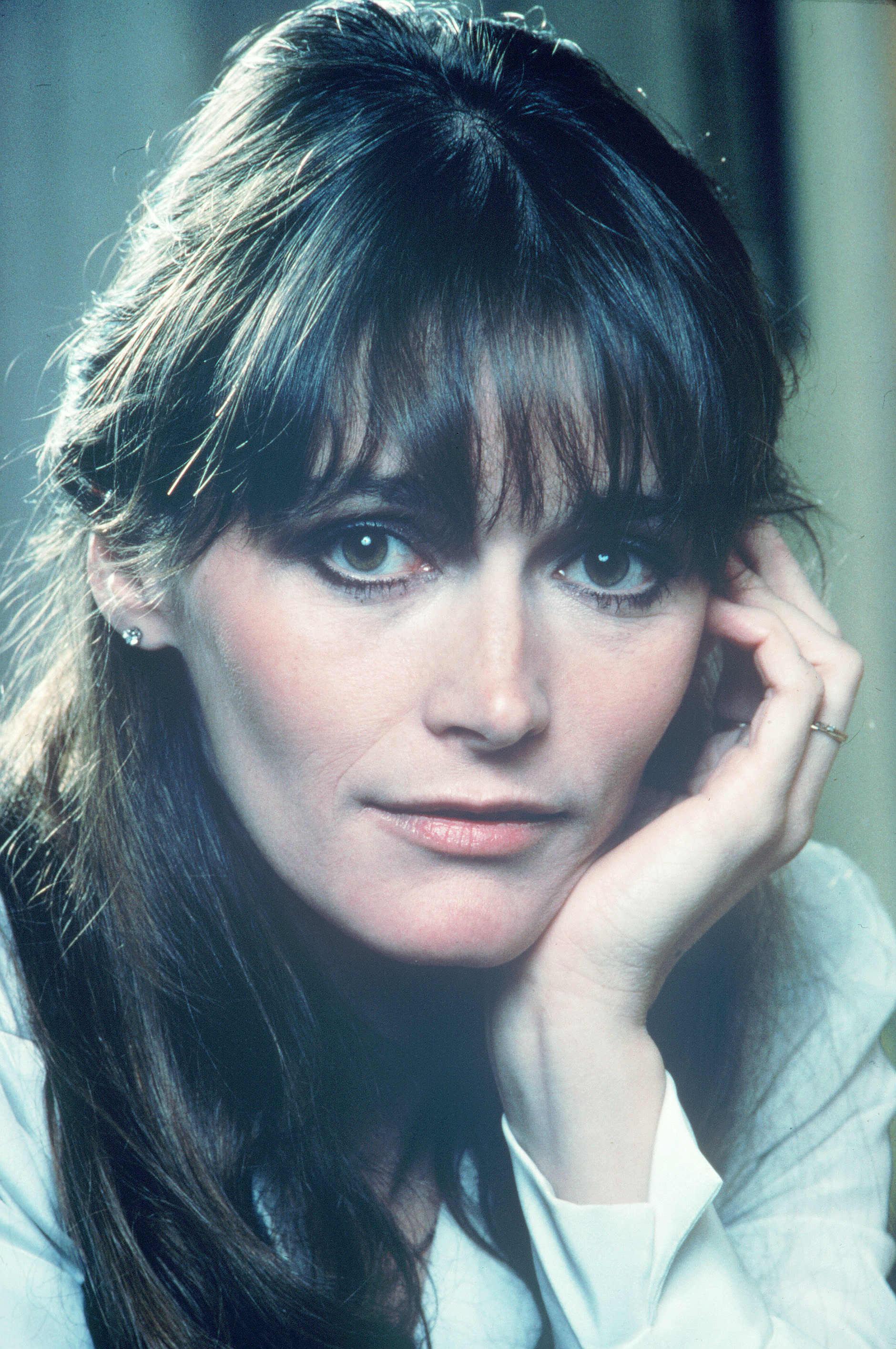 But the self-destructive tendencies soon impacted on her career. Margot got away with posing for Playboy in 1975. But publicly criticising the change of Superman director and calling her 1979 hit The Amityville Horror “one of the worst movies ever made” turned the industry against her.

Not all her misfortune was self inflicted.

She injured her spinal cord in a 1990 car accident during the making of the Nancy Drew TV series. 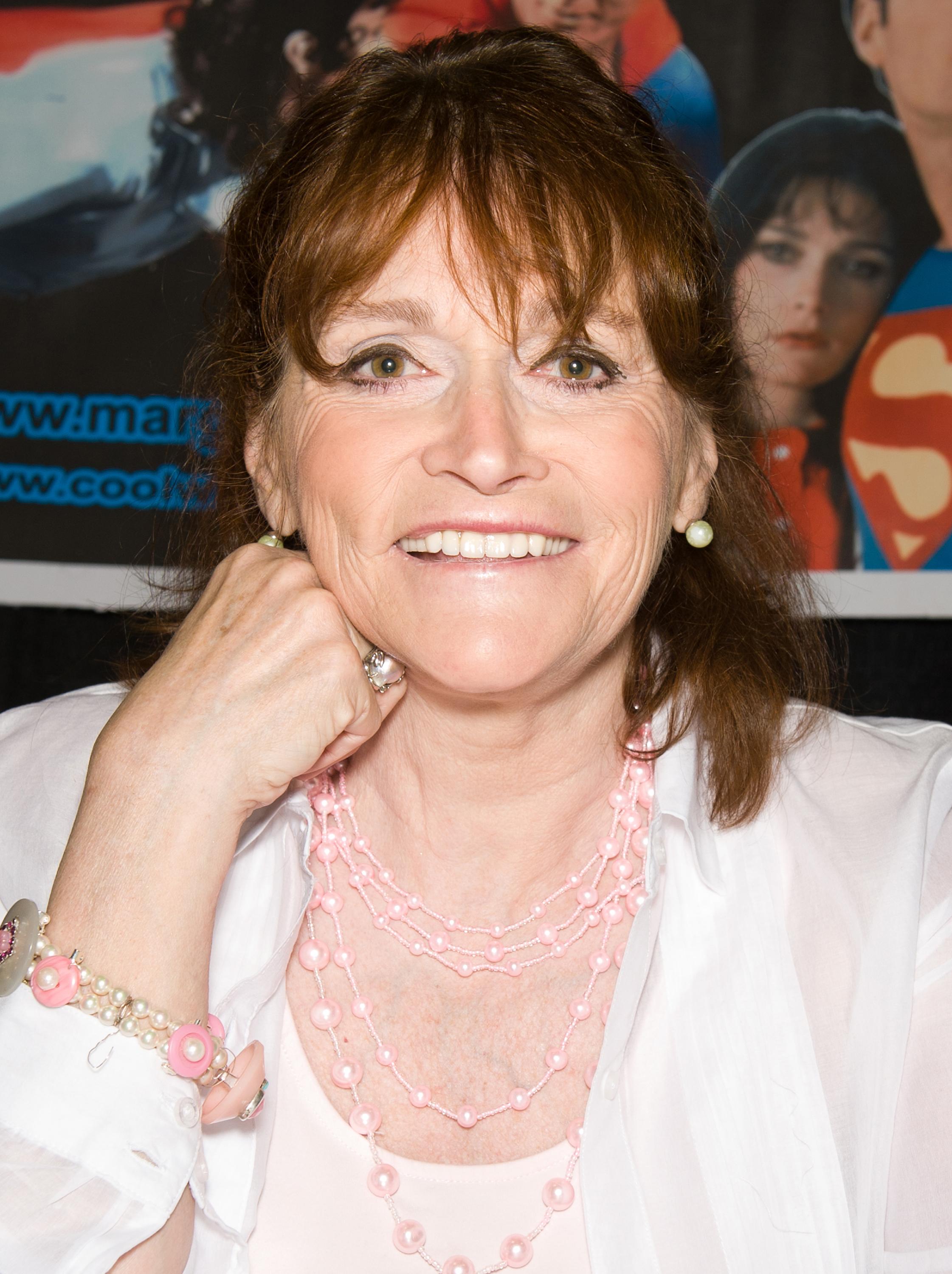 The painkillers “muddied” her mind and the refusal of insurers to cover the medical bills left her bankrupt.

Margot lost her home and had to sell jewellery.

Her lowest point came during a breakdown in 1996, which she referred to as “the most public freak-out in history”.

She ended up living in a hedge, losing her front teeth, swapping clothes with a tramp and slashing off her hair with a razor blade.

The episode in LA began when a computer virus wiped the autobiography she had been writing.

She was convinced the CIA was behind it — and so began four days of chaos. 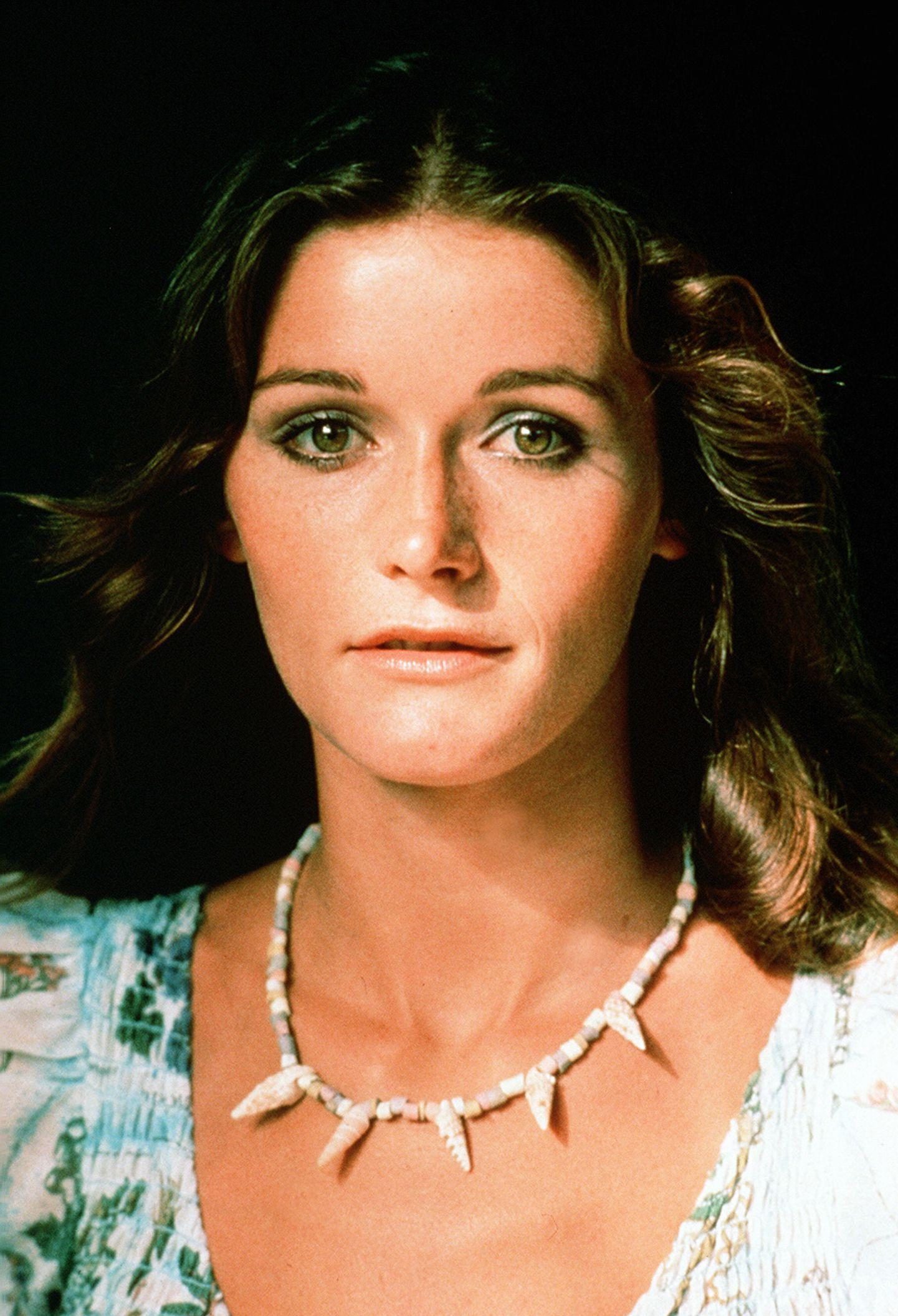 It included sleeping under a freeway in a cardboard box among crack addicts.

Margot was found crouching near a woodpile, covered in scratches.

She was diagnosed with paranoia, brought on by manic depression. 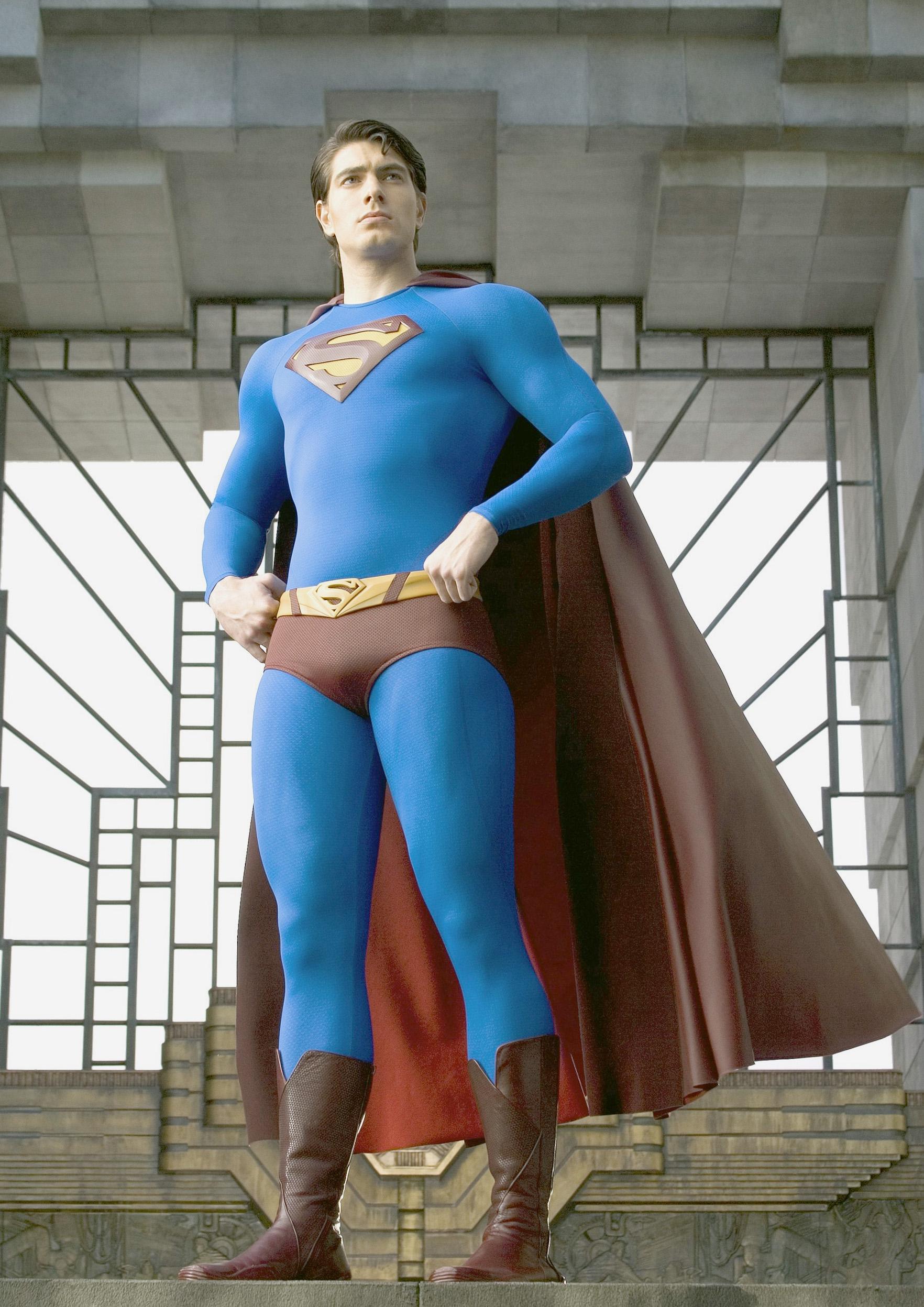 In 2002 she suffered a broken pelvis when her car rolled over after hitting a kerb.

Many said her misfortune proved she was a victim of the “curse of Superman”.

Yesterday one of her friends revealed Margot’s dying wish was to be eaten by the wolves who lived around her home in the wilds of Montana.

The film director Ted Geoghegan wrote: “Instead of fearing them, she loved them.

“She had asked her closest friends — if they stopped by her place and found her dead — to tell no one, place her naked body in a bedsheet, drag it up Canyon Mountain and leave her for her other friends, the wolves.”

Victims of the 'curse'

MISFORTUNE has befallen so many people associated with Superman that Hollywood has long talked of a curse.

Christopher Reeve (Superman in the 1978 film): Left paralysed after a horseriding accident.

George Reeves (star of 1950s TV series above): Died of a gunshot wound aged 45 just days before he was due to marry.

Marlon Brando (Superman’s father, Jor-El, in 1978 film): His son was jailed for shooting his half-sister’s boyfriend and his daughter killed herself.

Richard Pryor (Gus Gorman in Superman III): The comedian was diagnosed with multiple sclerosis three years after his starring role.

Joe Shuster (comic book artist and co-creator): Ended up flat broke, and working as a delivery man and partially blind.