BRADLEY Walsh choked up as he remembered Des O'Connor on This Morning, saying: "He was like a dad to me".

The veteran entertainer passed away on Saturday just days after a fall at his Buckinghamshire home. 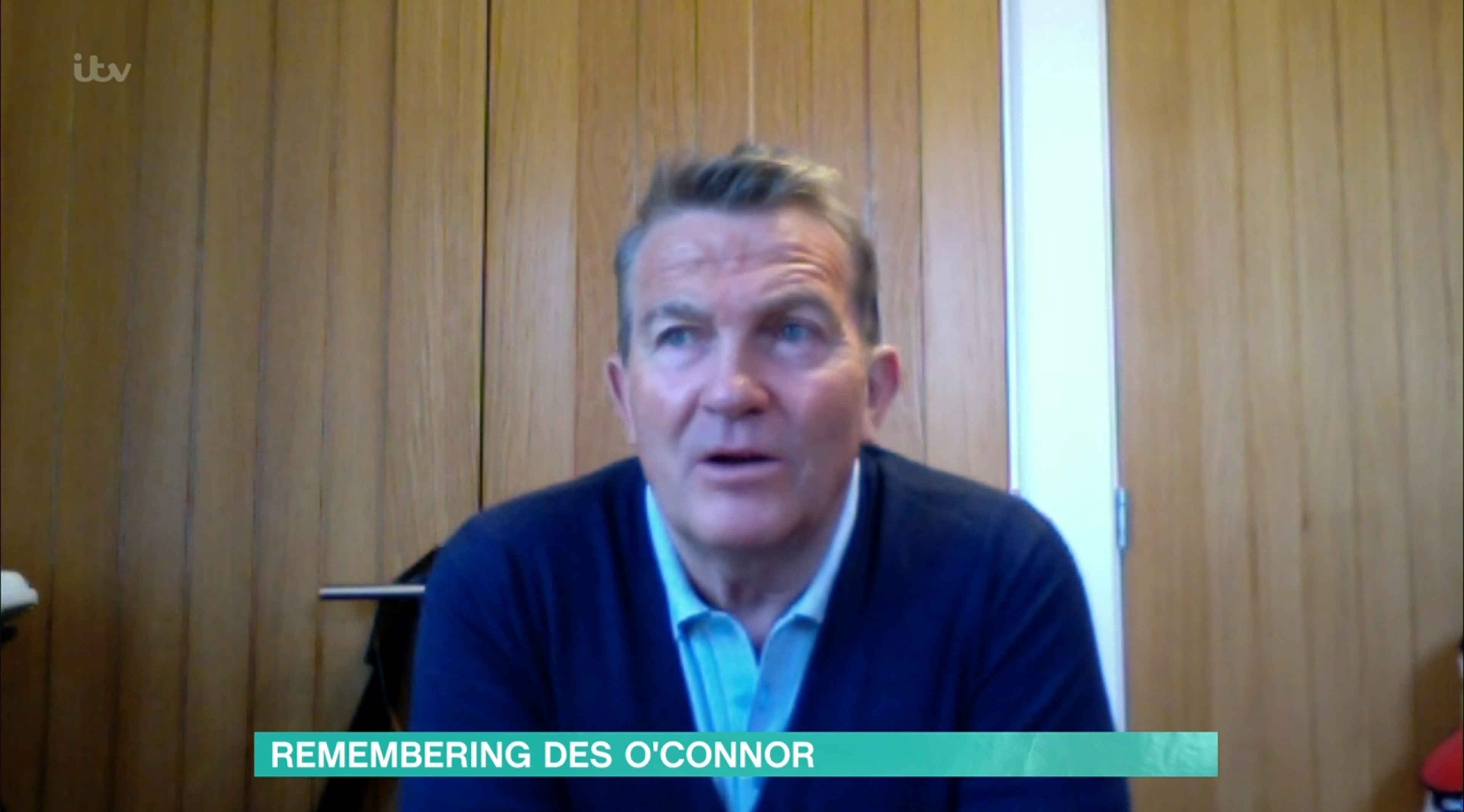 Bradley paid tribute to Des and credits his chat show, The Des O'Connor Show, for propelling him into stardom.

Speaking On This Morning alongside Jimmy Tarbuck and Tommy Cannon, The Chase star said: "A lady once said to him at a show, is Bradley Walsh your illegitimate son?'

"And he joked yes and it stayed in his act since, even at the point when he was on the road with Tarby [Jimmy Tarbuck]."

Bradley then started to choke up as he remembered his showbiz mentor, saying: "I've got to thank Des because I'm sure I wouldn't be where I am now in the industry without Des' input and his love and care. And he was like a dad to me. He is a sad loss. He is a giant." 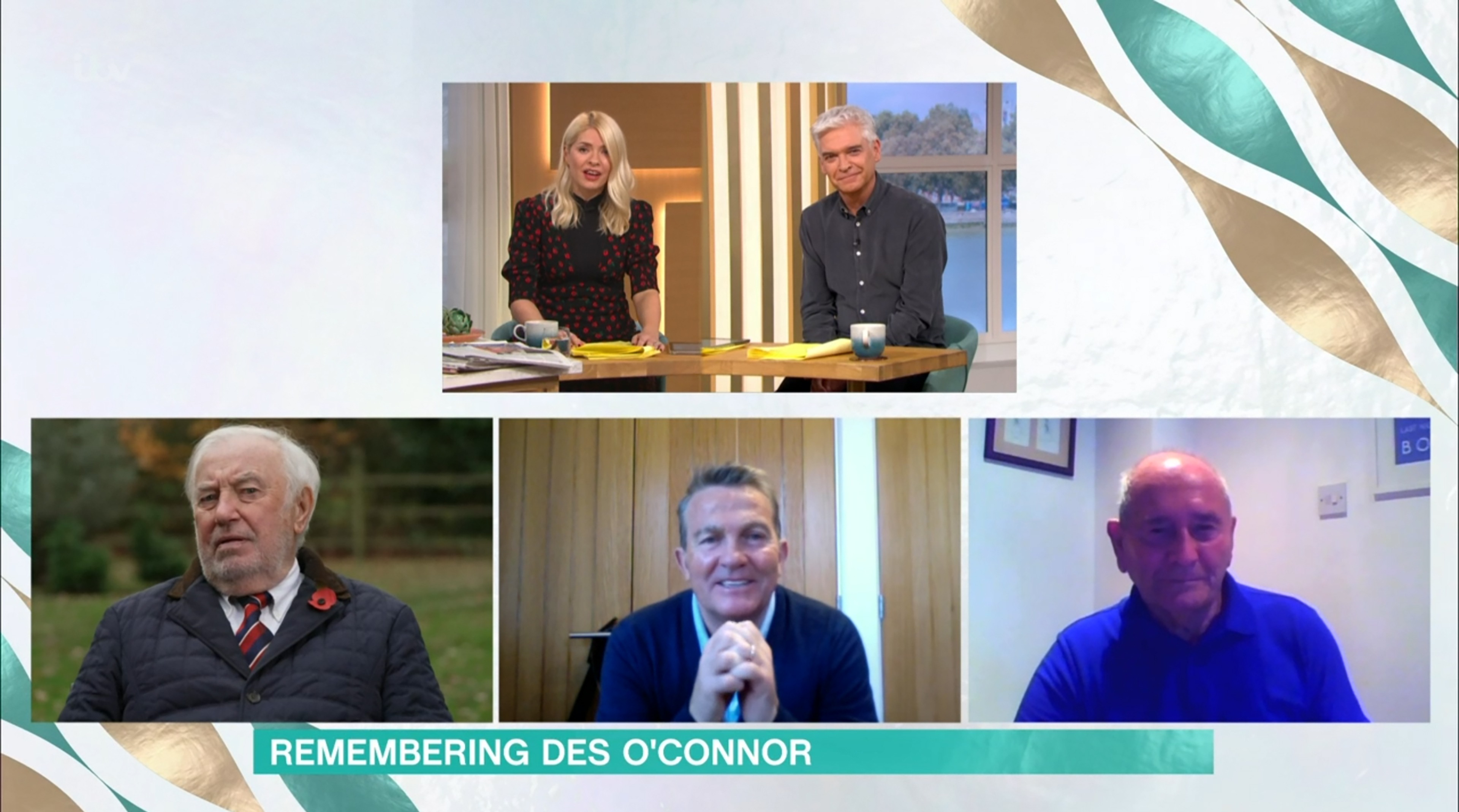 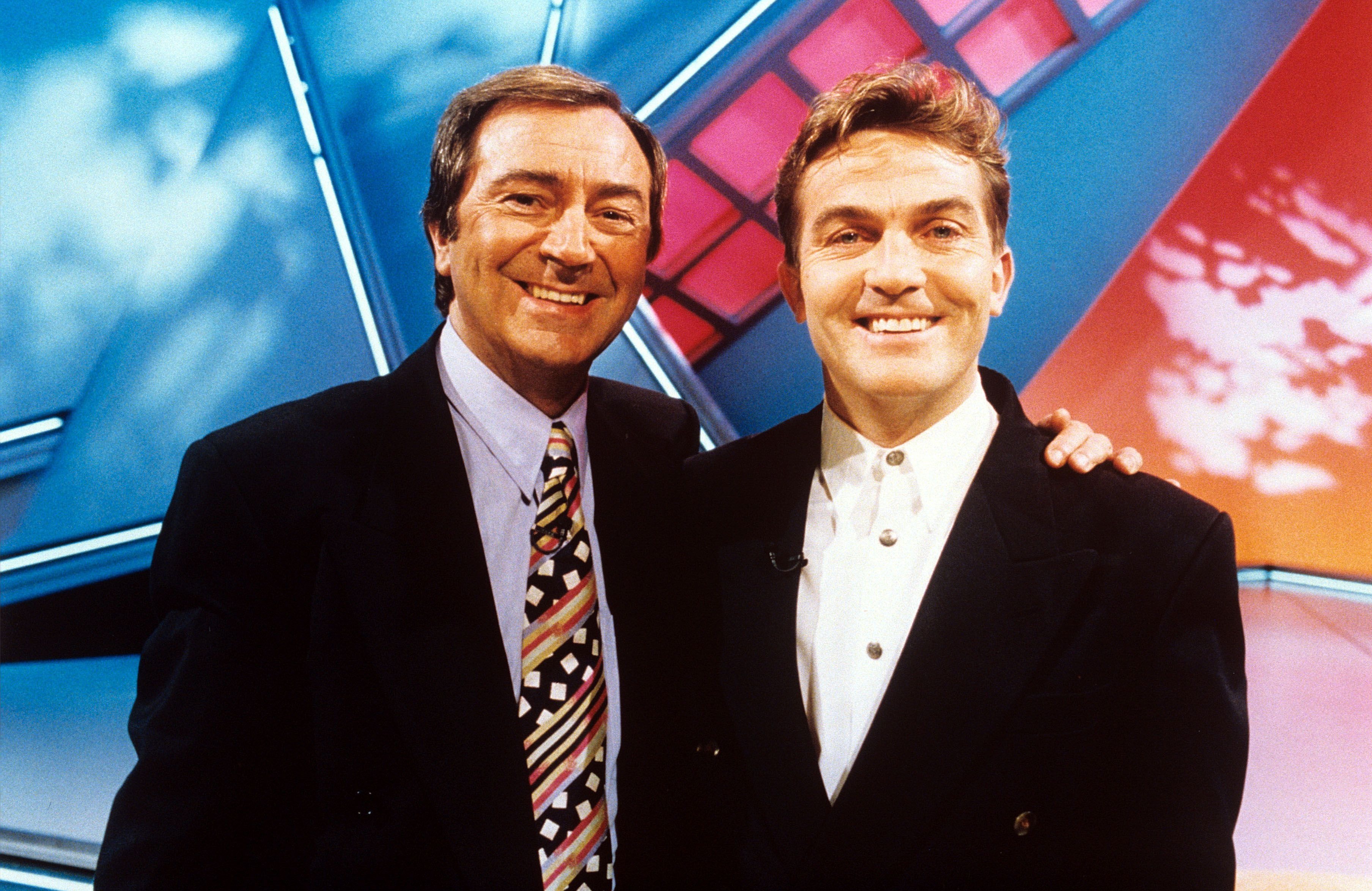 Des is survived by his wife Jodie, their son Adam and his four daughters, Karin, TJ, Samantha and Kristina.

Celebs and presenters today have flooded social media with tributes, including Melanie Sykes, his former Today with Des and Mel co-host, who described him as a man with "the kindest of hearts".

She wrote: "Des had the softest hands of anyone I ever met and the kindest of hearts. 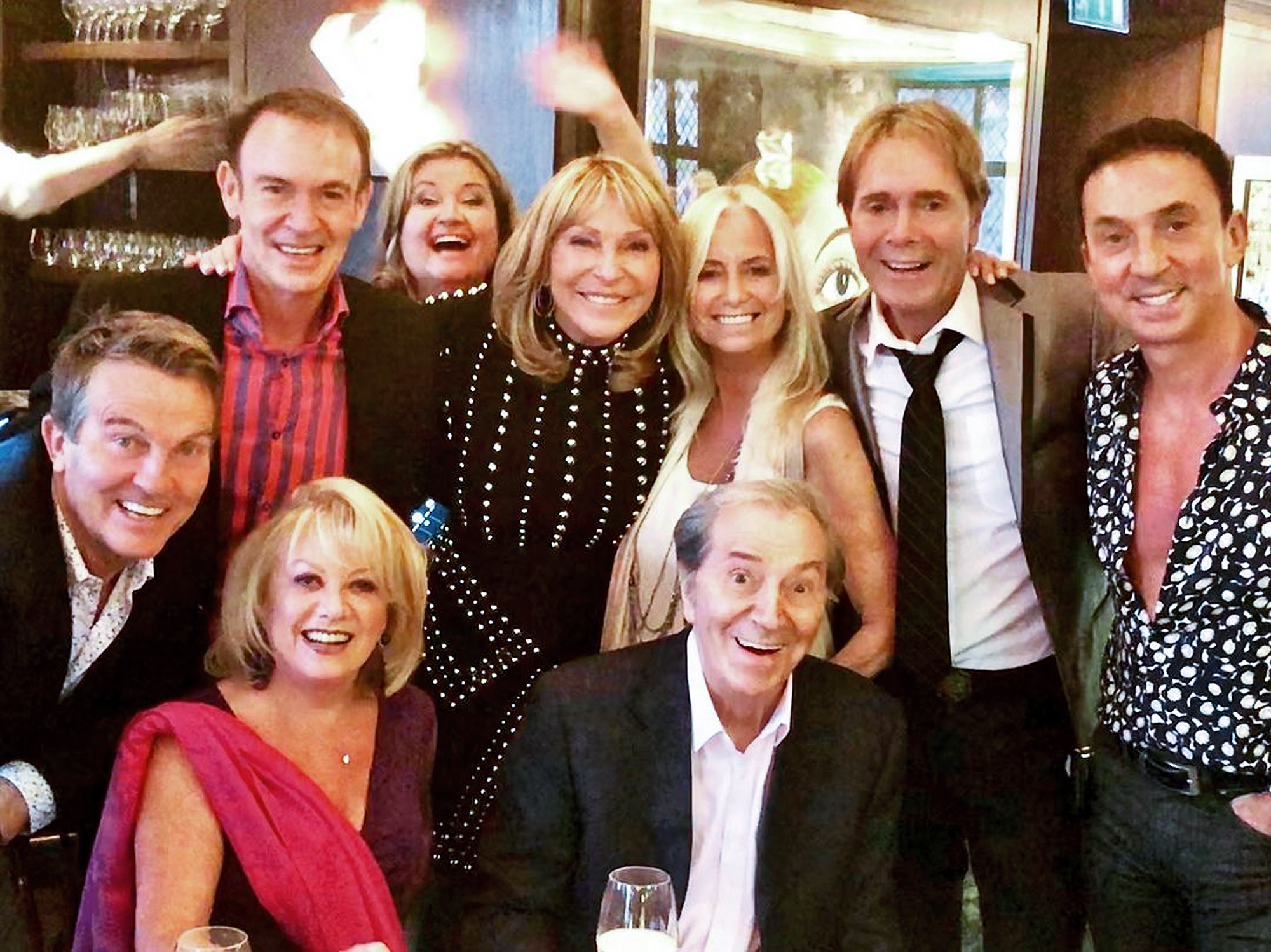 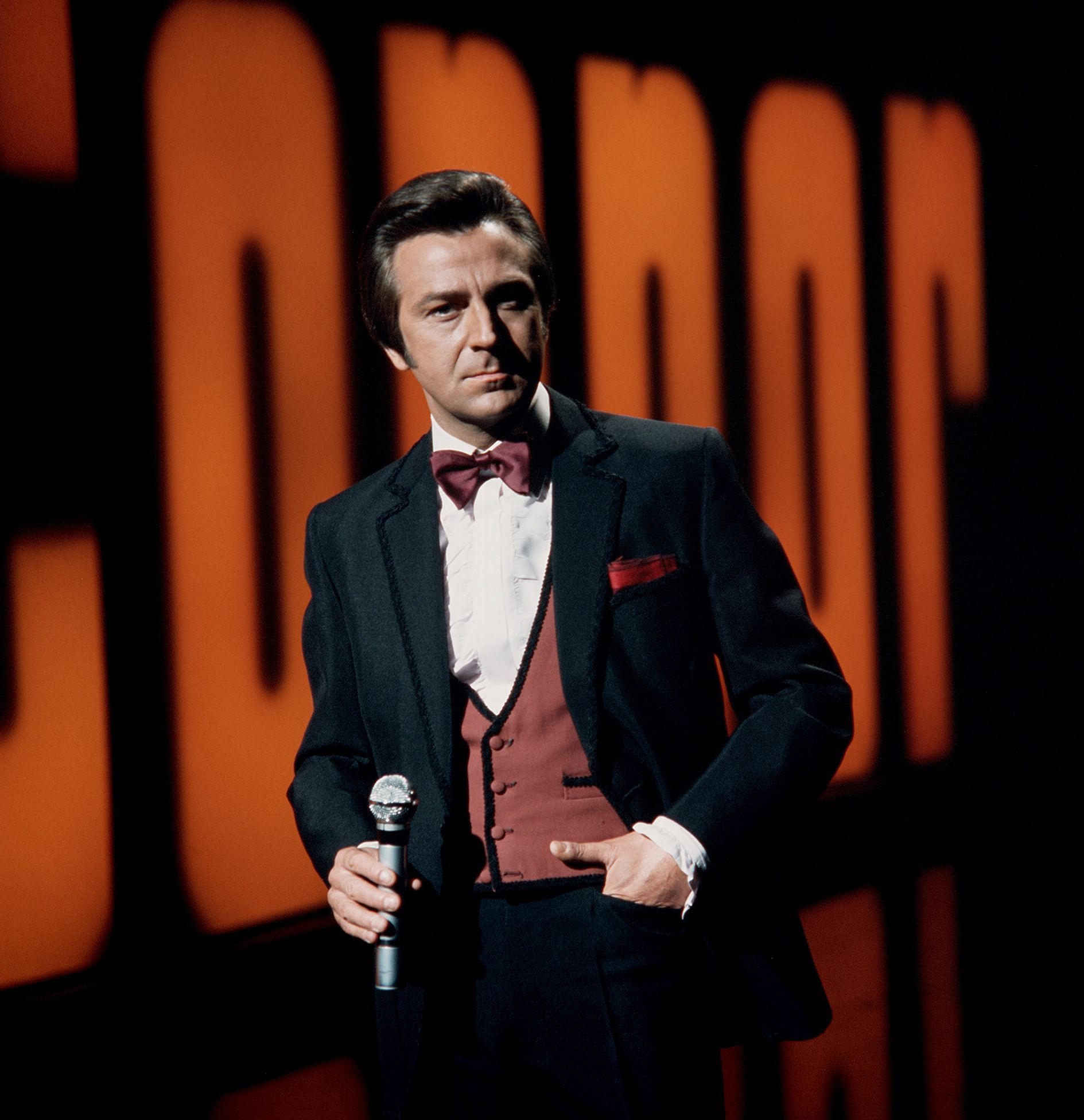 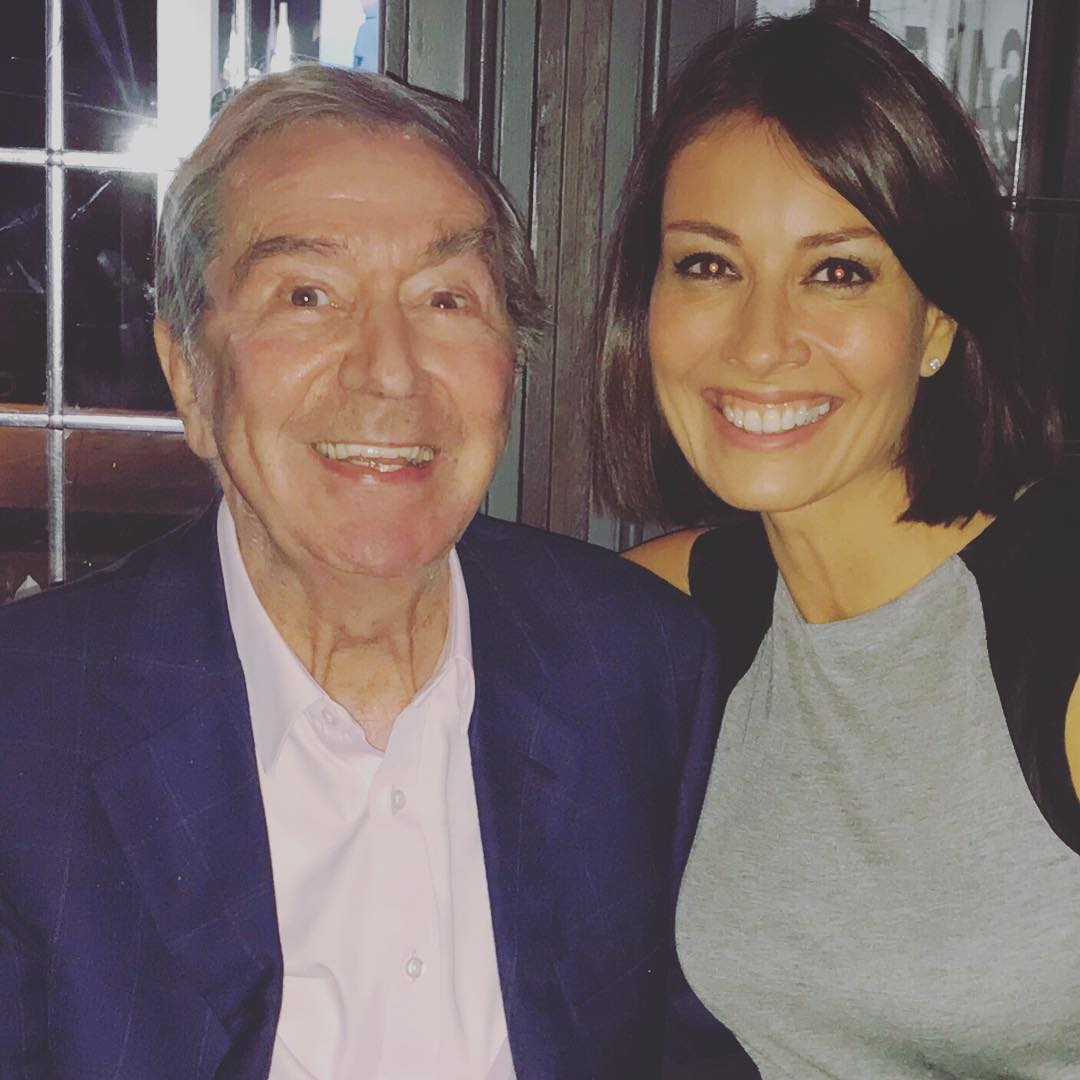 "He had talent in every fibre of his being and was stubborn as a mule. He was the full ticket as a friend and colleague."

She added that being picked as his co-host for the daytime show was "one the greatest days of my professional life".

The TV star added: "It was an education and a privilege to work with him for the years that followed. We worked long hours but always laughed lots, not least because when it it was showtime he would always tell me I looked like robbers dog!

"These years I will never forget and nor will I forget him. Darling Des you will be forever missed."