Many television critics consider Breaking Bad one of the great dramas in the history of television. The AMC show ran for five seasons from 2008 through 2013, culminating in an epic series finale that gave a fitting ending to the story. The third to last installment, “Ozymandias,” has a perfect 10-star rating on IMDb and is considered one of the best television episodes, ever, in any genre.

The show is critically acclaimed now. But showrunner Vince Gilligan revealed that he had some ideas for alternate endings that would have infuriated fans and could have kept the show from achieving cult status. Here’s how they almost ruined it. 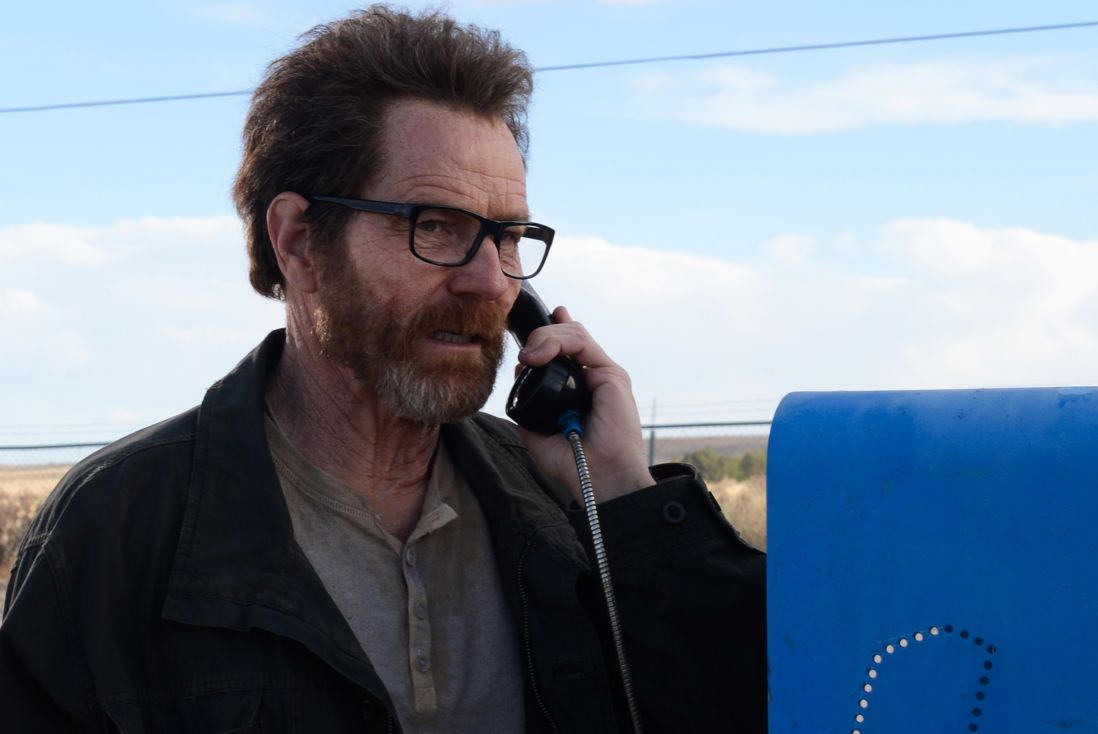 ‘Breaking Bad’ was an original concept

Gilligan is rightfully lauded as a genius for coming up with the concept and for executing it to perfection. Breaking Bad follows high school chemistry teacher Walter White as he decides to start manufacturing meth with a former student to provide financial security for his family in the wake of a cancer diagnosis. Eventually, his desire for money and power turns him into a murderous monster.

Along the way, Walt makes plenty of questionable decisions that turn him from a sympathetic antagonist into the show’s antihero, Heisenberg. But apparently, Breaking Bad may have gone to an even darker place if certain ideas were greenlit during the process.

They thought about having Skyler commit suicide

Mother lion knows to protect her Cubs. See how the story pans out on the #BrBa10 marathon on @amc_tv

After Walter White unveils his true identity as a drug kingpin, his wife Skyler is terrified of him and refuses to run away to escape the punishment that’s coming for him. But Gilligan had one idea where Skyler did go along with Walt — at first — before meeting a tragic end.

“We talked about apossible version where Skyler and Walt were holed up in some Motel 6 orsomeplace,” Gilligan said duringa podcast interview.

“She’s in the bathroom and he’s saying to her, ‘It’s goingto be alright, I’ve got a plan. Skyler?’… And he finally forces the door openand she’s in a bloody tub or something, having opened up a wrist… It was verydark.”

Luckily, the other writers reacted strongly against that idea, and Gilligan wisely listened to them.

Walt’s son Walt Jr. was also supposed to get a dark, twistedending

Back to school shopping. #TBT

Skyler’s proposed demise wasn’t the only disturbing deaththat almost made it onto Breaking Bad. When Gilligan was still planning tohave Jesse Pinkman killedin the first season, his murder would have kicked off another unpopular murderthat fans wouldn’t have appreciated.

“Walt is so filled with rage [at] the drug king pin whokills Jesse that he’s out for revenge,” Gilligan explainedin the interview. “Walt gets this guy and chloroforms him or something, andinstalls him in some basement. He sets up this shotgun and trip wire to givethe bad guy the option to kill himself.”

Things get even more twisted after that. Apparently, Gilligan had planned on having Walt torture the man by cutting off his body parts one by one. “’Walt starts working on this guy from the toes up, taking another bit off this guy,” he said, admitting the idea was “insanity.”

He continues: “But the guy can stop it at any time bypulling on the wire which is attached to his shotgun. This goes on for weeksand Walt is getting more and more disturbed.”

Eventually, Walt Jr. would discover the torture chamber, the prisoner would want revenge on his captor, and he’d pull the tripwire on purpose and kill them both. But thankfully, the other writers were “horrified” by Gilligan’s plan.

“Everyone I pitched that to told me that I was seriously f*cked up,” he said.

One year ago today, we said goodbye. #BreakingBad

Writing a finale that will satisfy both fans and critics isno easy feat. But Breaking Bad achieved that with the three episodesthat comprised the end of the series, “Ozymandias,” “Granite State,” and “Felina.”

Originally, Walt’s new identity could have gone a little differently.“We talked about him having a new wife and a new job,” Gilligan said. “Wetalked about him teaching chemistry at some sort of learning annex place…”

“We had a scene that we never got to – that we really wantedto do where he made peanut brittle. And somehow, you can tell by the exactnesswith which he goes about it, that he misses the cooking of the meth,” he continued.

Ultimately, they went with the idea that Walt would bust Jesse out of the Nazi compound where he was being held prisoner using a machine gun rigged into the trunk of a car. Jesse escaped while Walt collapsed, seemingly dead, surrounded by the meth lab that ruined his life.

Vince Gilligan is happy with how it all worked out

Ultimately, Gilligan is happy with the finished product,even if he still thinks about the other versions that could have been.

“We had all these ideas that wind up sort of mostly imagesin your brain, Gilligan mused on the podcast. “Ghost alternatives of where youthink you’re going to go. I pitch these things and the people listeningprobably think they sound ludicrous, and I hope they do sound ludicrous.”

He concluded: “The worst thing would be if I’m saying allthis and people say that would have been so much better. But I’m happy withwhat we came up with. It was hard fought.”