The Sun On Sunday exclusively revealed pictures of the former Strictly Come Dancing star hugging the backing singer, who stars in his stage show, during a night out in London. 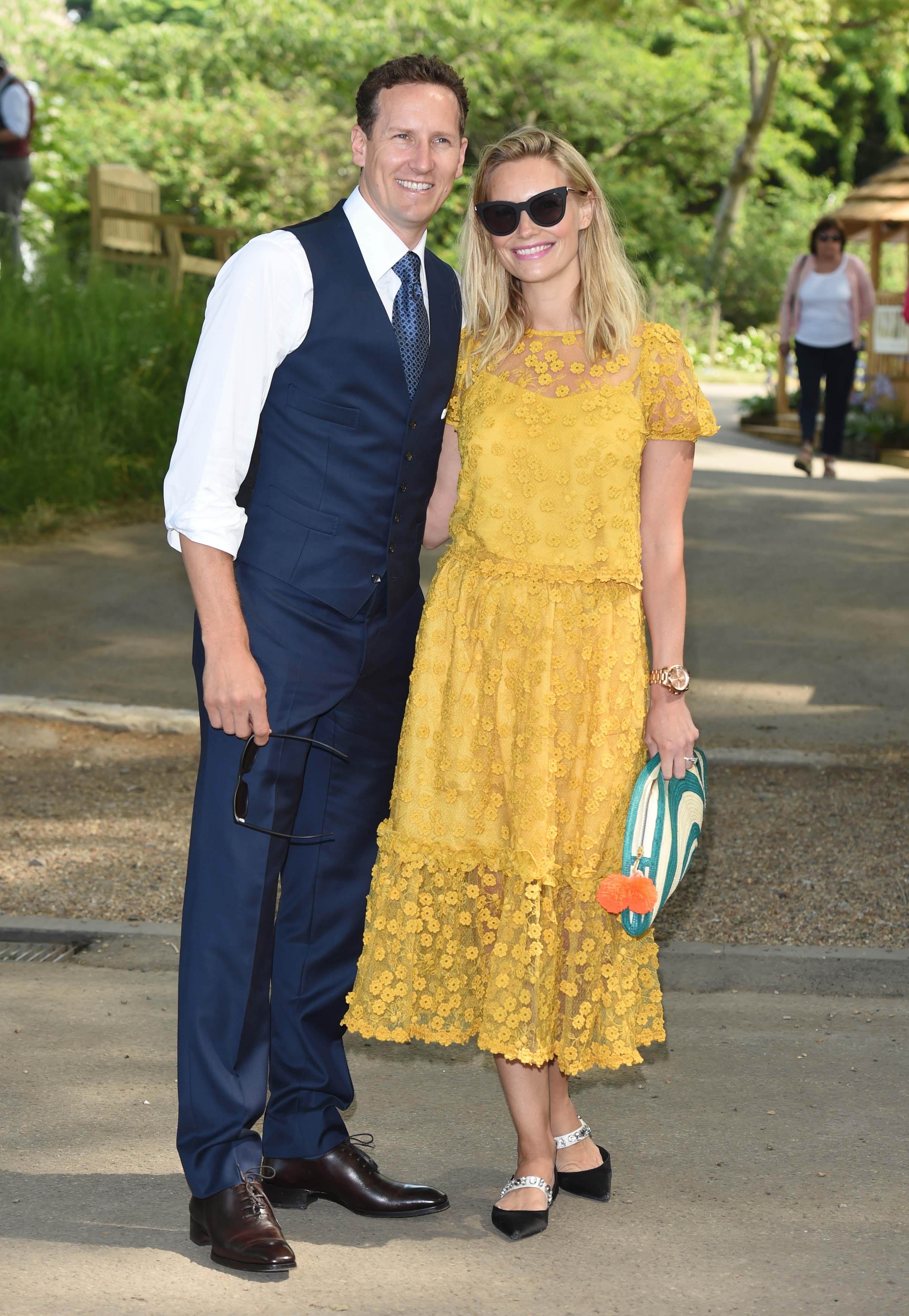 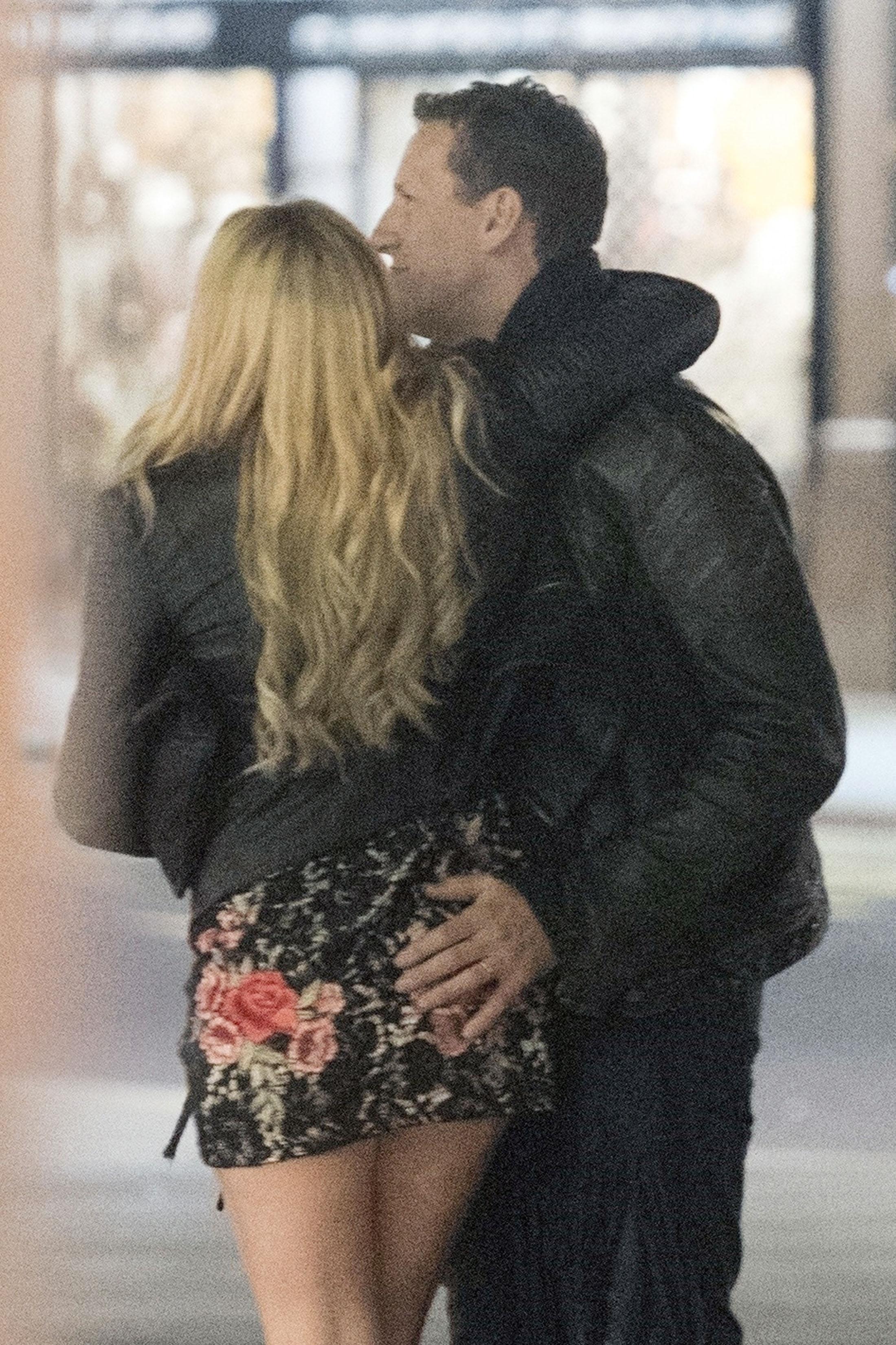 It seems 36-year-old Zoe is keen to move past the snaps however, as she smiled while walking through the crowds at the annual event with Brendan, 42, this afternoon.

The couple, who have a daughter, Aurelia, five, and a two-month old son called Dante, left their children at home to enjoy a relaxing day out together.

While the past few weeks have rocked their eight-year marriage, Zoe and Brendan looked contented as they held hands and admired some of the floral arrangements on show.

They weren’t the only stars spotted at the event today, with Holly Willoughby, Piers Morgan, I’m A Celeb star Georgia Toffolo and David Walliams also pictured enjoying the show. 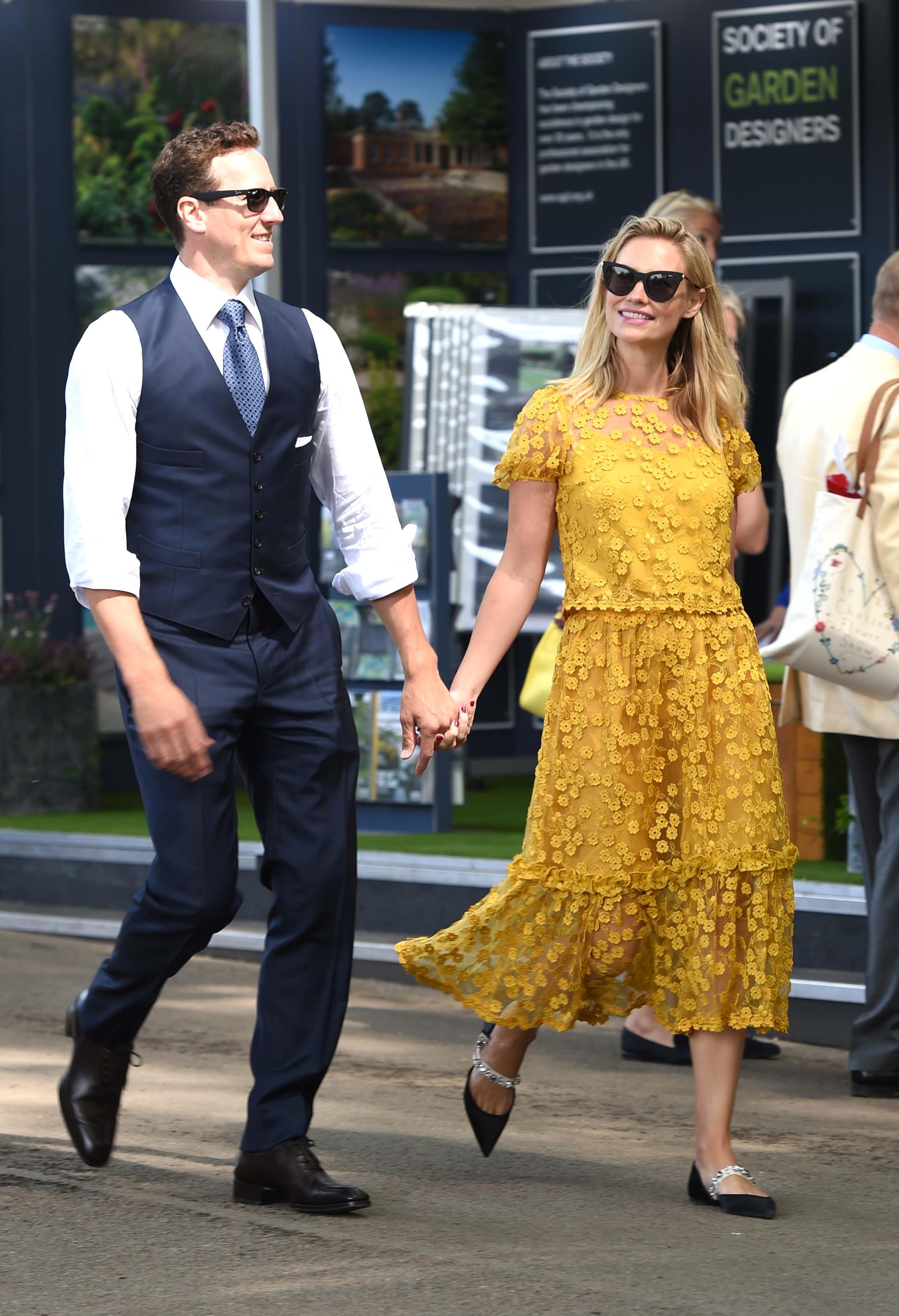 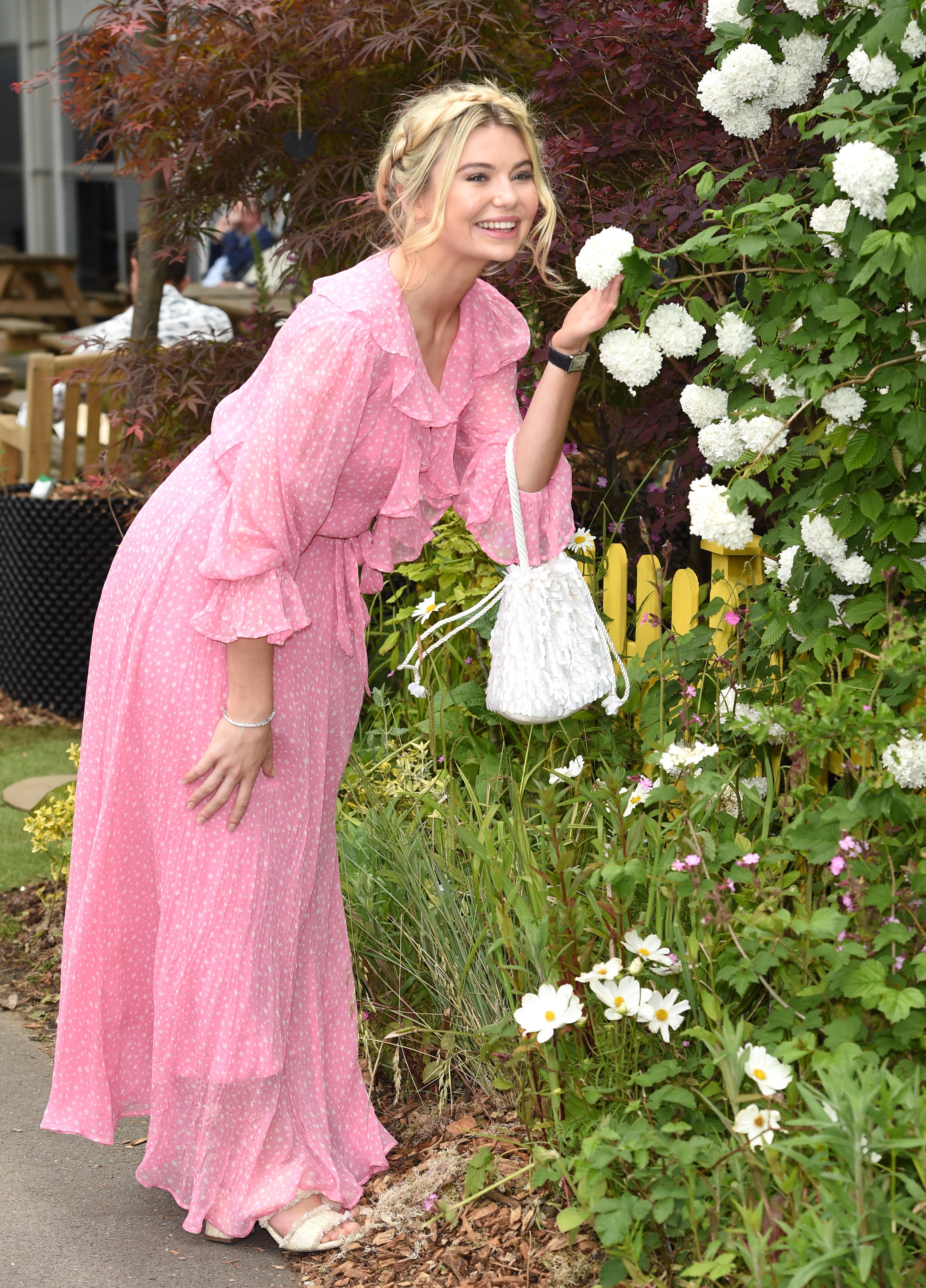 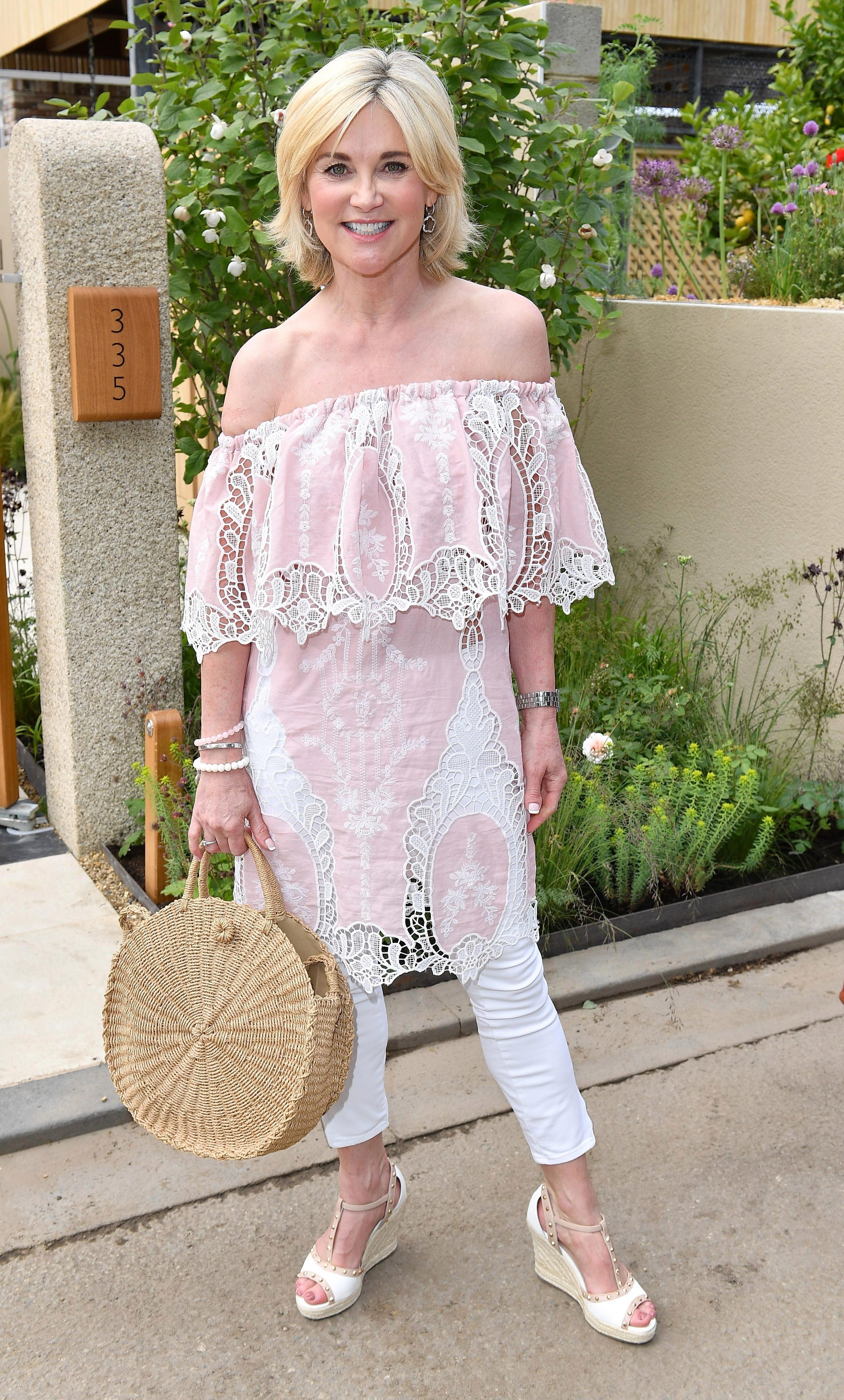 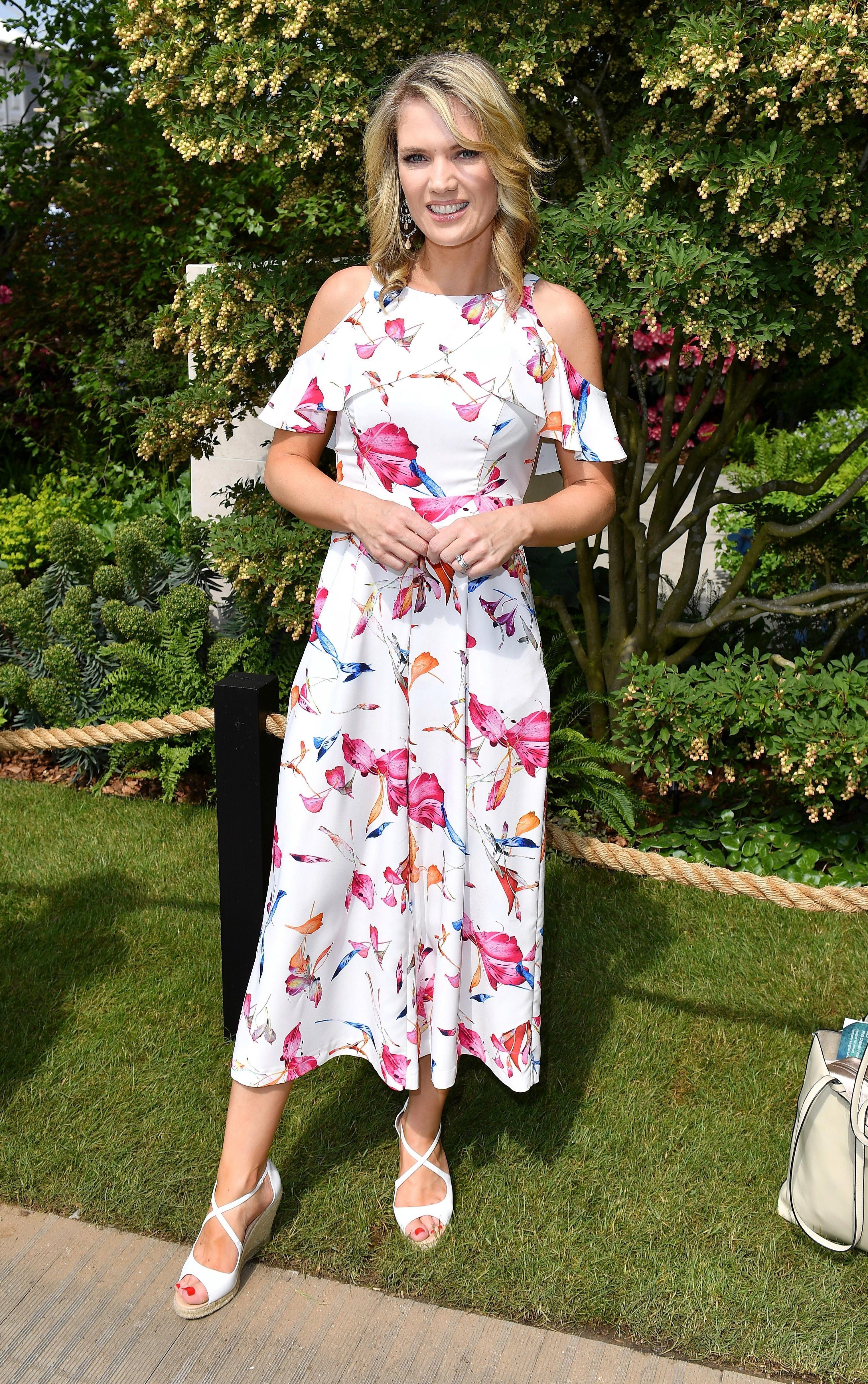 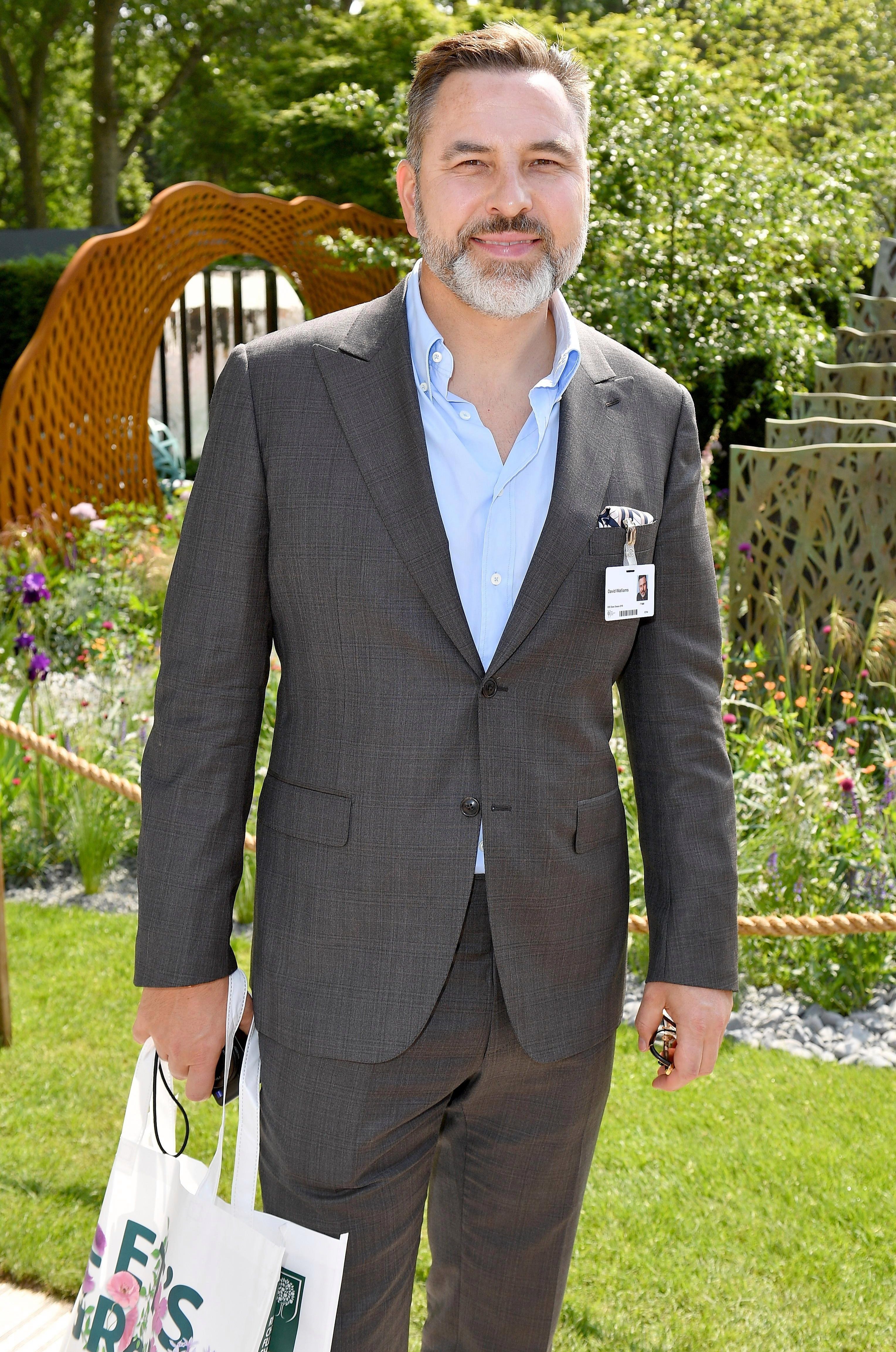 Brendan and Zoe also shared a picture of their day out online, with dancer Brendan telling his fans the Chelsea Flower show is one of the couple’s “favourite days of the year”.

They dressed to impress for their day out together, with Brendan looking dapper in a pair of blue suit trousers with a matching waistcoat.

Zoe chose a chic yellow dress which she wore with a statement bag and a pair of black flat shoes.

While they smiled for photographs when they first arrived, the couple seemed keen to stay out of the spotlight and spend some quality time together. 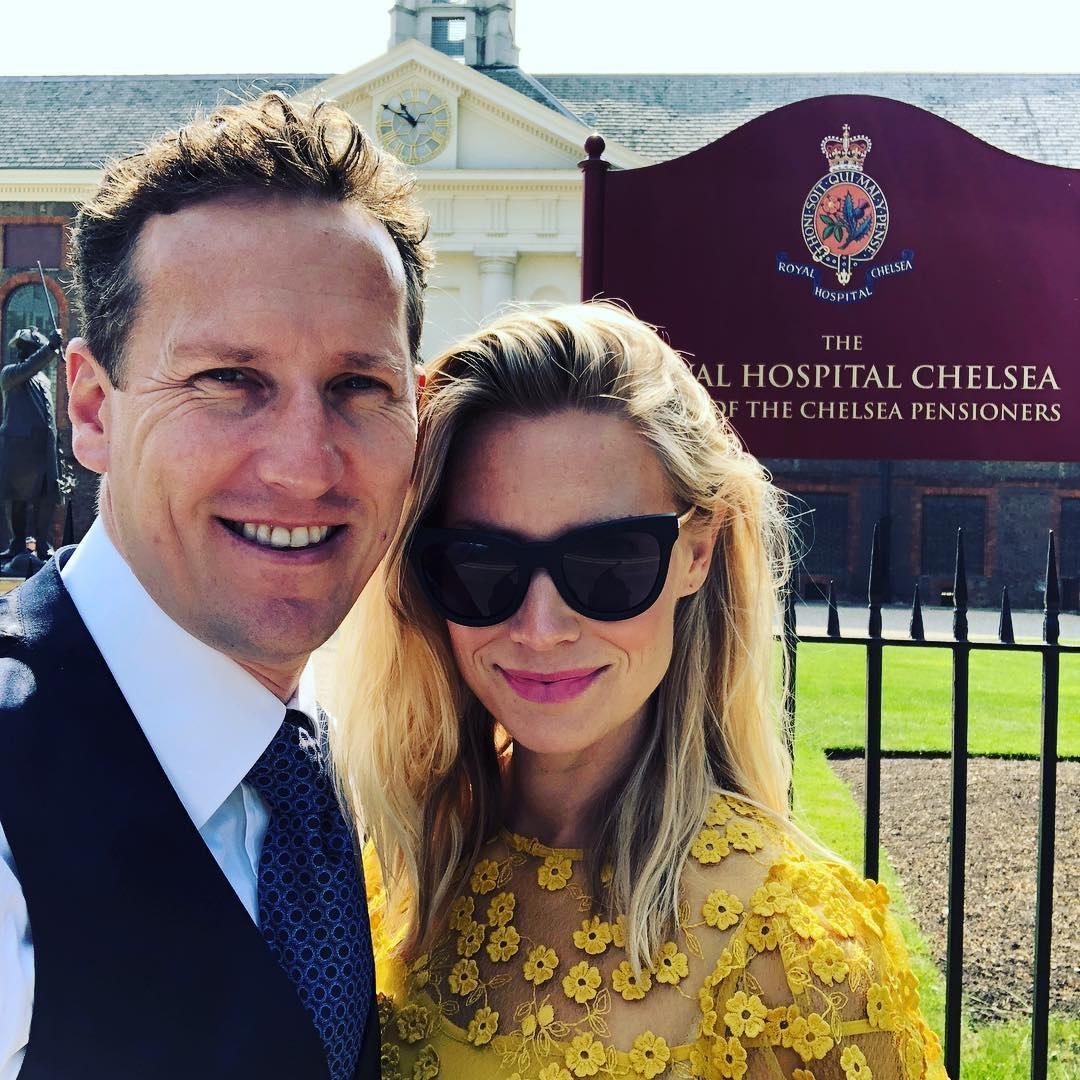 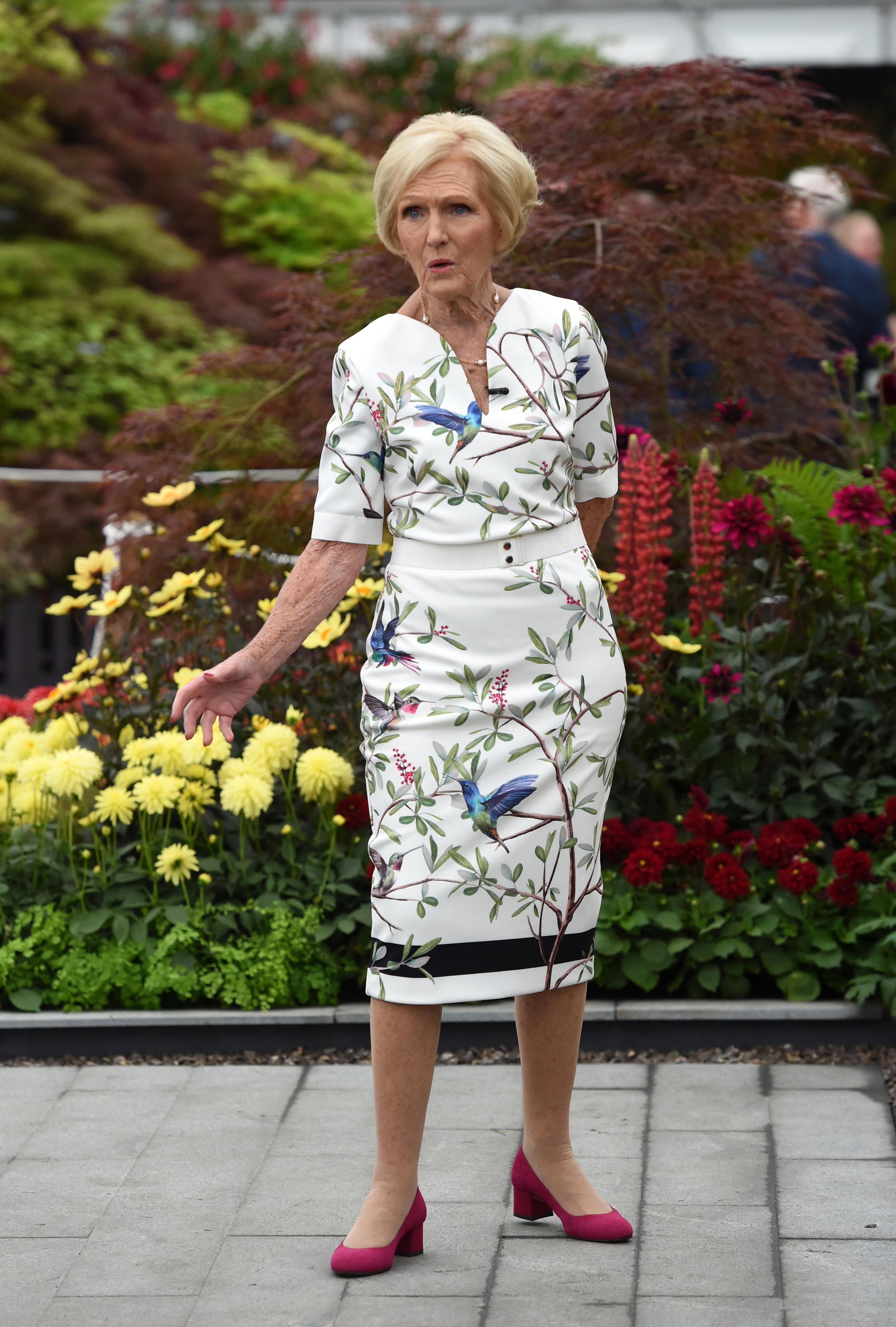 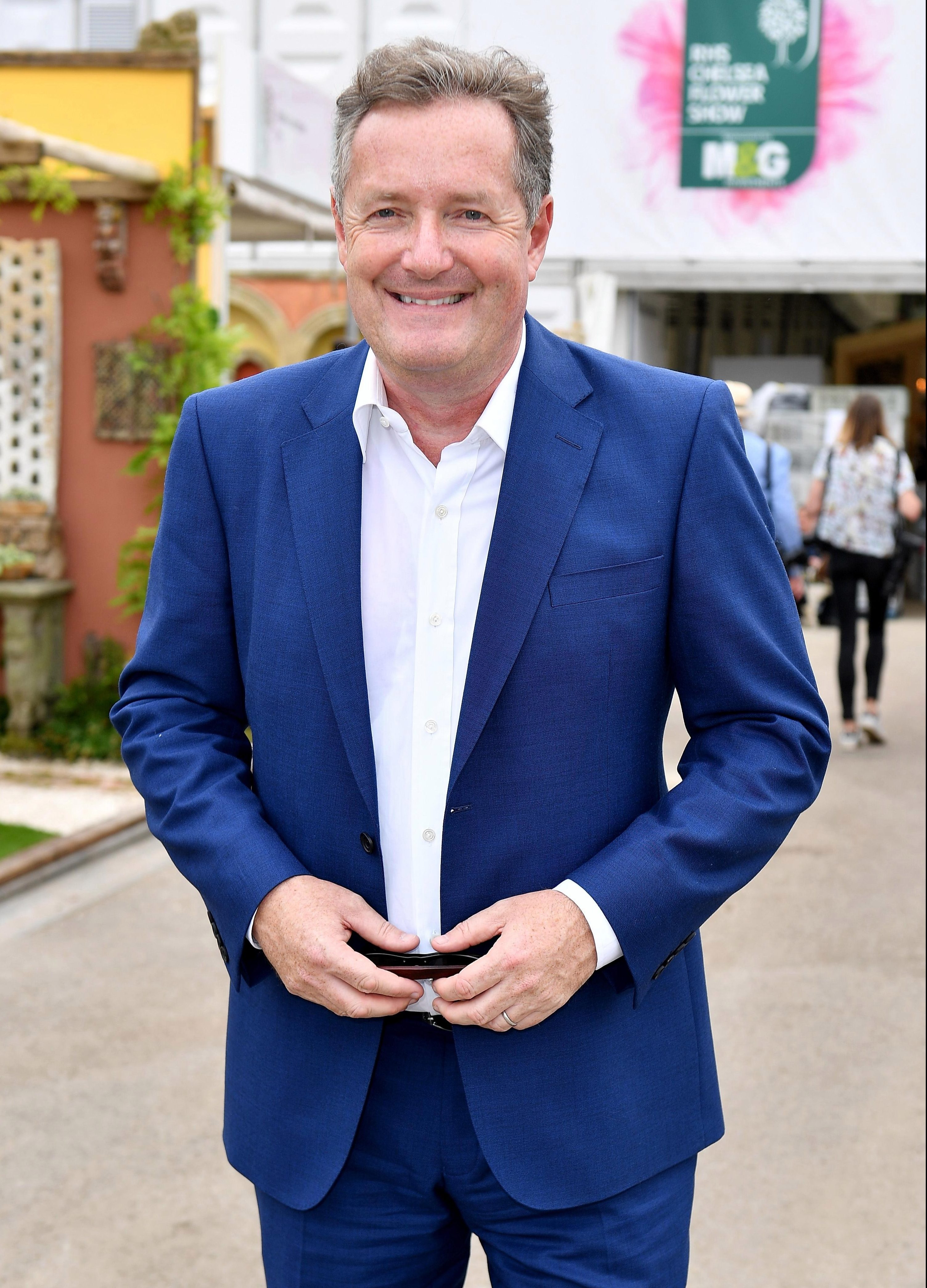 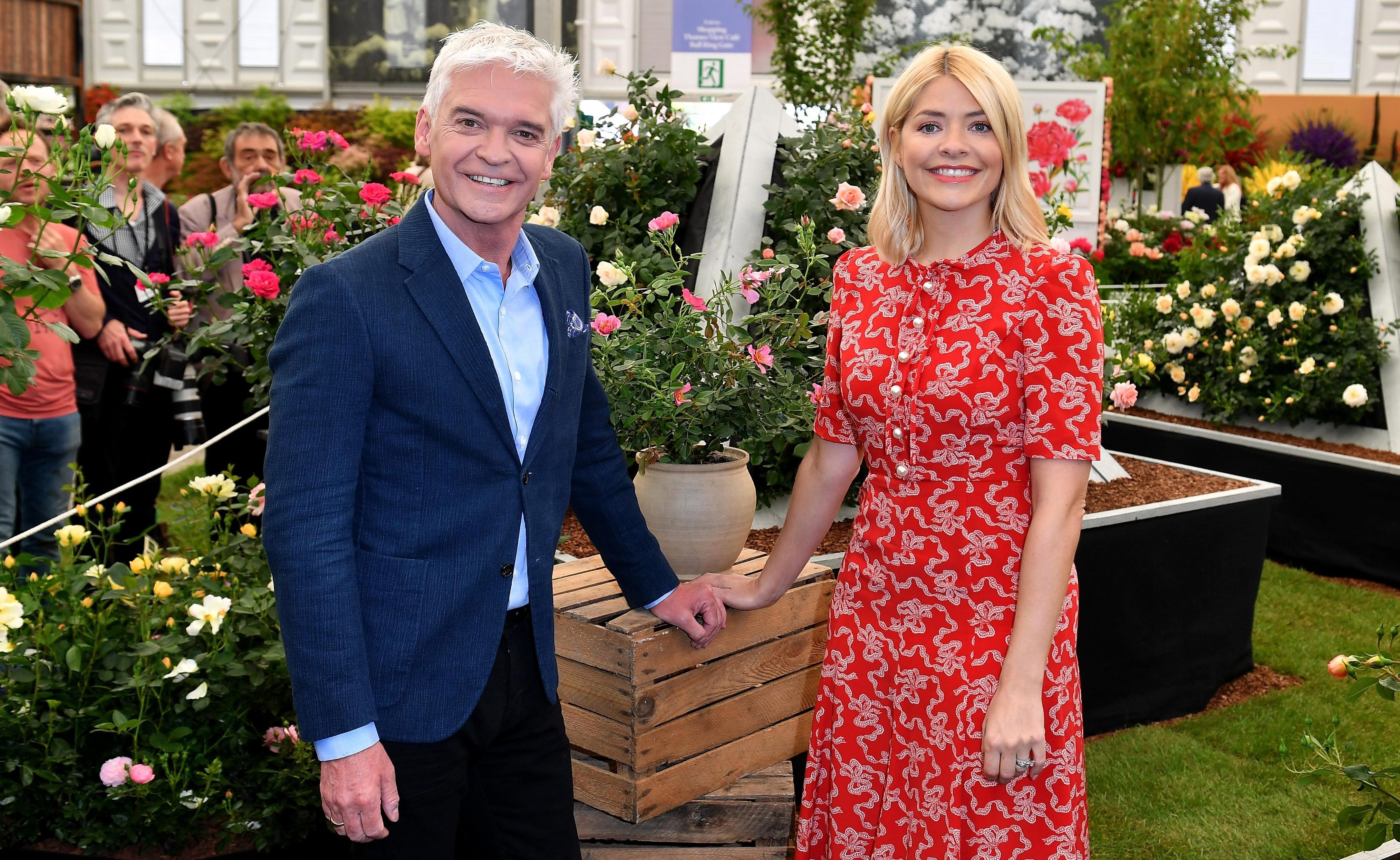 After The Sun’s exclusive pictures of Brendan and Jenna Lee’s wild night out were revealed, we reported how Zoe had issued Brendan with a warning.

A source close to the couple said:  “Zoe has said to Brendan if he keeps seeing Jenna it could spell the end of their marriage.

“The pair of them both want to work on their marriage and she believes it’s for the best. 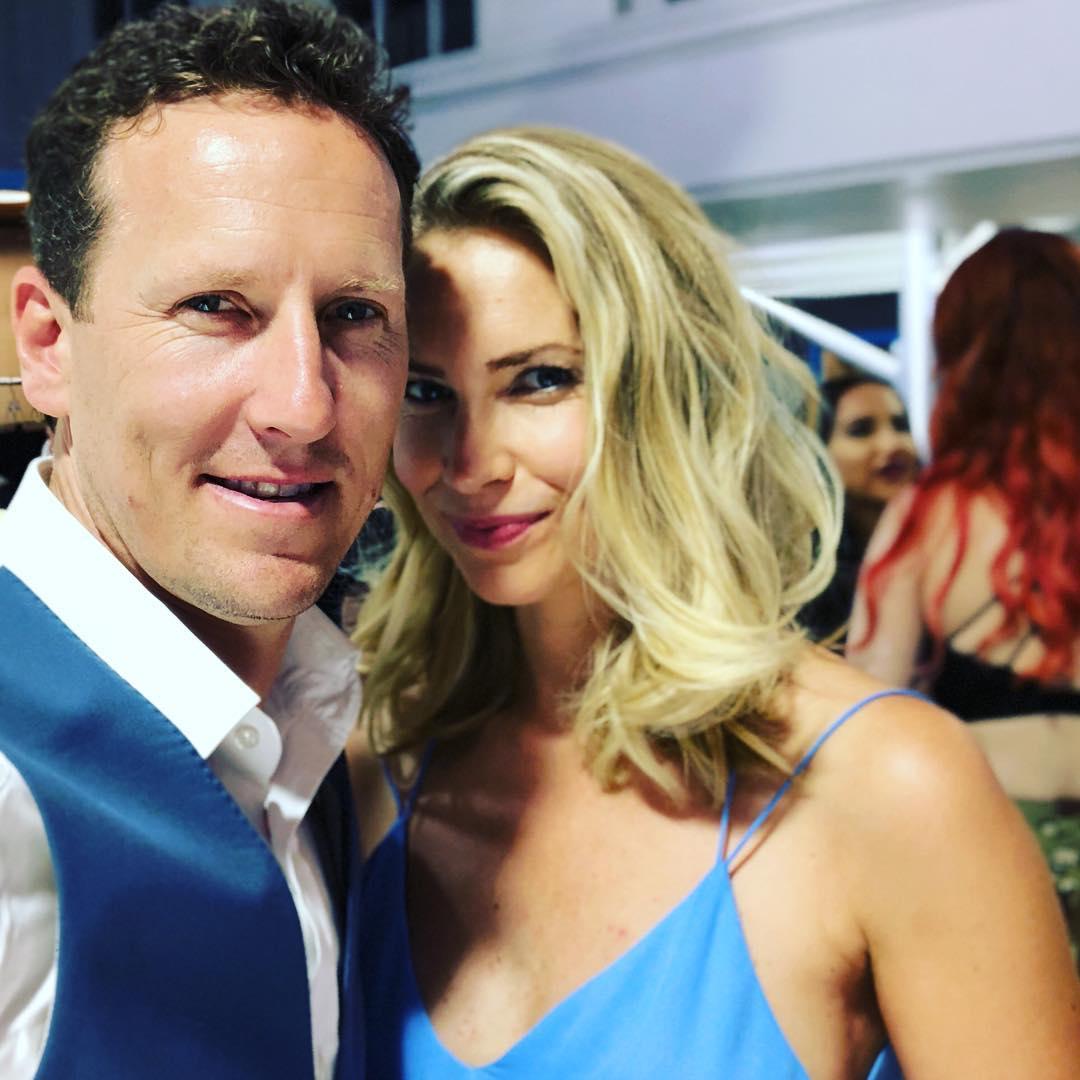 “Jenna-Lee is still protesting her innocence but Brendan would rather not bring the whole situation back up at the moment and is sticking to the rules.”

The Sun previously revealed Brendan and Jenna-Lee grew close after he confided in her about his marriage woes on his UK tour.

A source said: “They would stay up late nursing a gin and tonic and he would talk about how difficult it was being away from his family and the pressure it caused.”