BRITAIN'S Got Talent finalist Henry Hall has died at the age of 86 – two years after wowing the nation as one half of OAP singing duo The Pensionalities.

Henry appeared on the ITV talent show alongside his friend Malcolm Sykes, with the pair finishing in fifth place overall. 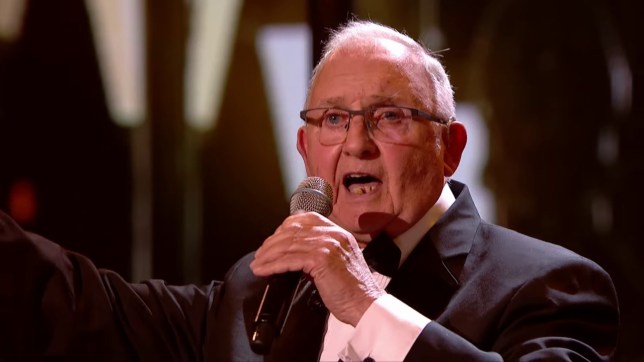 The star passed away on 28 April in Doncaster, with an obituary reading: "In both life and death, Henry definitely did it 'his way!'

"He died peacefully at home, as he wished, with his family. He lived an extraordinary life and was known to a great many people as H from Cusworth’s Motorcycles and latterly half of The Penisonalities from Britain’s Got Talent.

"He was loved by many, forgotten by none and will be greatly missed by all".

Mourners were asked to refrain from wearing black to his funeral, which has a "light and bright" dress code, with the service set to take place on 20 May at Rose Hill Crematorium, Doncaster. 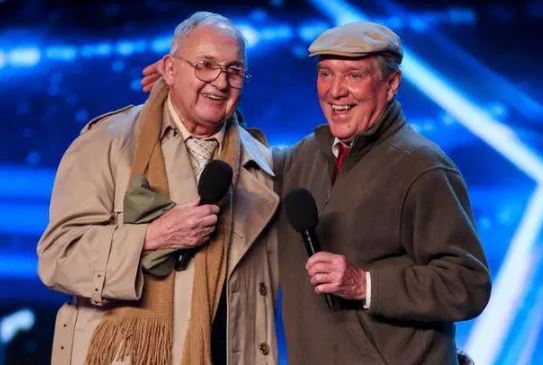 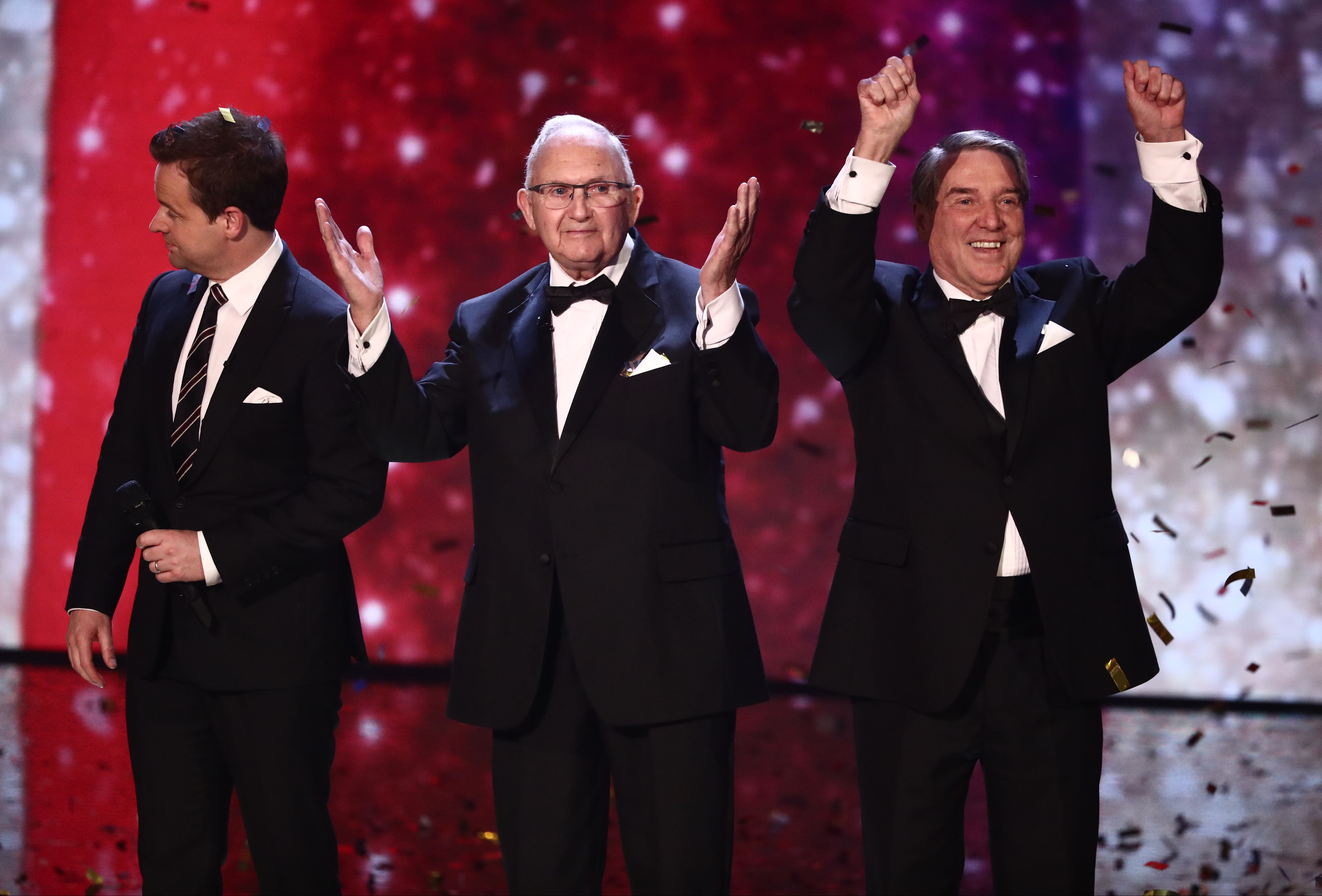 The Pensionalities appeared on the 2017 series of BGT, and their audition received a standing ovation from all four judges – including Simon Cowell – after they gave a rousing performance of Frank Sinatra's You Make Me Feel So Young.

They were originally called The Pensionaires but were forced to change their name later in the show.

The duo got the most votes during their live semi-final and were the main winners of the night, with the singers also impressing fans with a performance of One Direction hit History.

Their series of the show was eventually won by pianist Tokio Myers.