Hollie Booth, who was left badly injured in the terror attack last May, performed with dance group Rise in wheelchairs as a tribute to those who lost their lives. 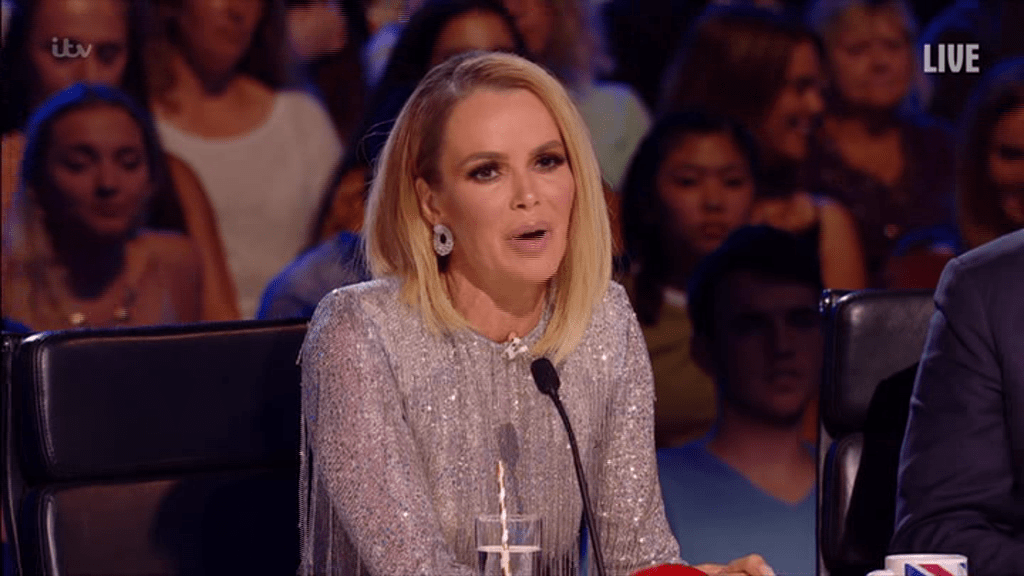 When getting feedback on her performance, judge Amanda told Hollie: "I have to say when we first saw you, as a judging panel, we were blown away by your unity and your support for Hollie.

"Your whole story was so emotional and it was a really good audition.

"But now I can see that you are fantastic dancers as well.

"Hollie tonight you have come on leaps and bounds. Your recovery looks like it's going really really well. You did so well. You did yourselves and Manchester proud." Her inappropriate turn of phrase prompted outrage from BGT viewers.

One said: "Amanda Holden has actually just told a girl who is in a wheelchair because a terror attack that she was blown away. That actually happened!!"

A fan said: "Amanda holden 'blown away'? hmm, think before you speak woman."

Another said: "Blown away" You cant say that Amanda".

Someone else added: "Amanda Holden was ‘blown away’ by a bomb victim…oops".

While another fan asked: "Did Amanda Holden really just tell a Manchester bombing victim that she was "blown away"?"

Hollie broke her right knee and left foot, and has been left with nerve damage, when she was caught up in the Manchester Arena bombing at an Ariana Grande concert. 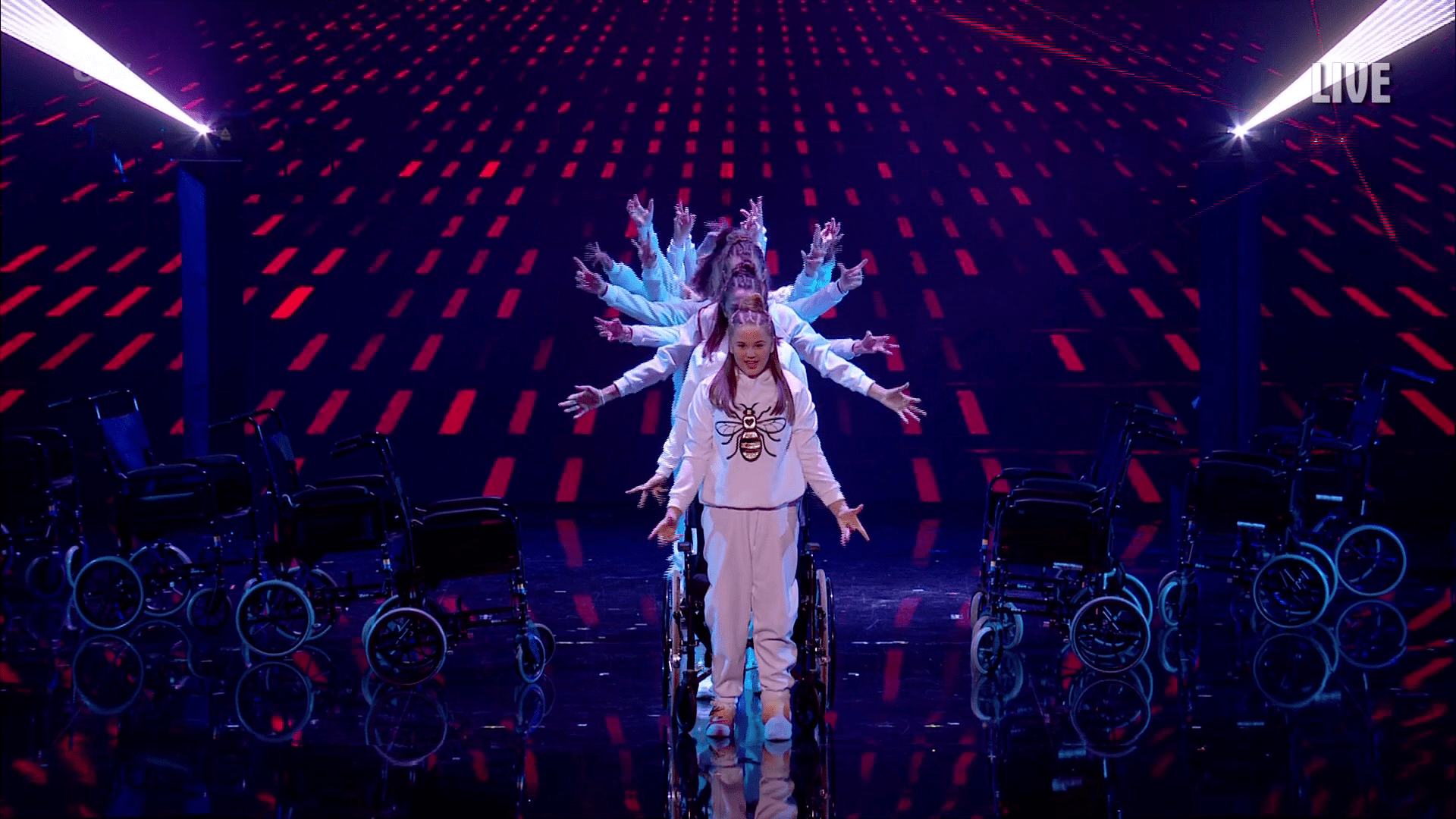 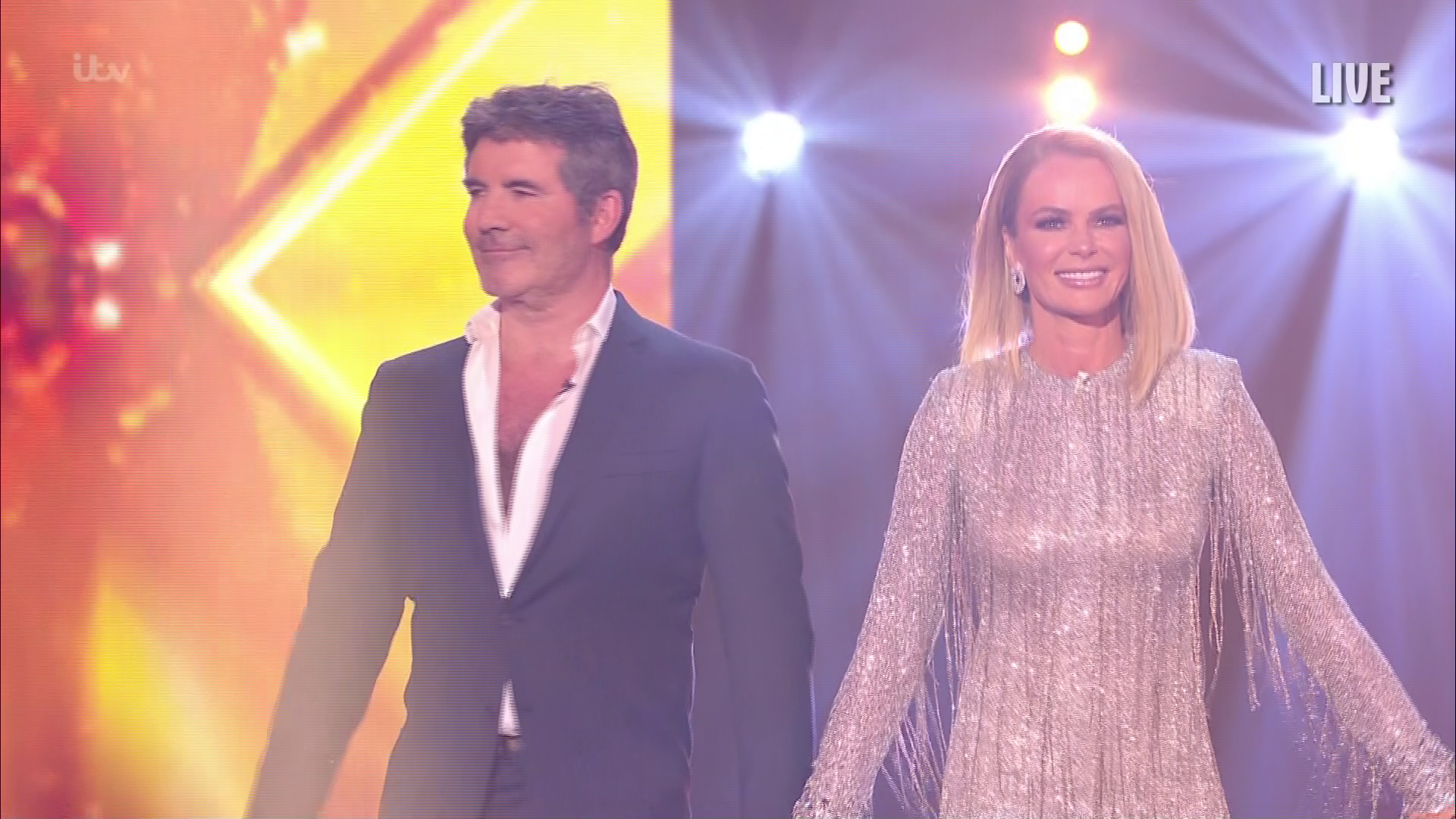 At the first audition, Hollie's mum Claire explained that she took her daughter to the concert with her aunt Kelly Brewster, who sadly died at the scene.

She said: “I bought Hollie tickets for her birthday as a surprise.

"We’d seen Ariana Grande before and she was really good. Me, Hollie and Hollie’s aunt Kelly were going – it was just an amazing, happy day that just ended so badly.

“We’d just got up to leave and as we got into the foyer that’s when the bomb went off.

"Kelly was one of the 22 people who were killed in the attack."

A total of 22 people lost their lives when terrorist Salman Abedi detonated a home-made device at the end of the concert.

Manchester marked the first anniversary with a series of musical events last week.