BRITAIN'S Got Talent star Alesha Dixon has revealed how she hit rock bottom after quitting Mis-Teeq and the collapse of her marriage.

The singer and TV presenter, 43, was left with no band, no husband and no money in the autumn of 2006. 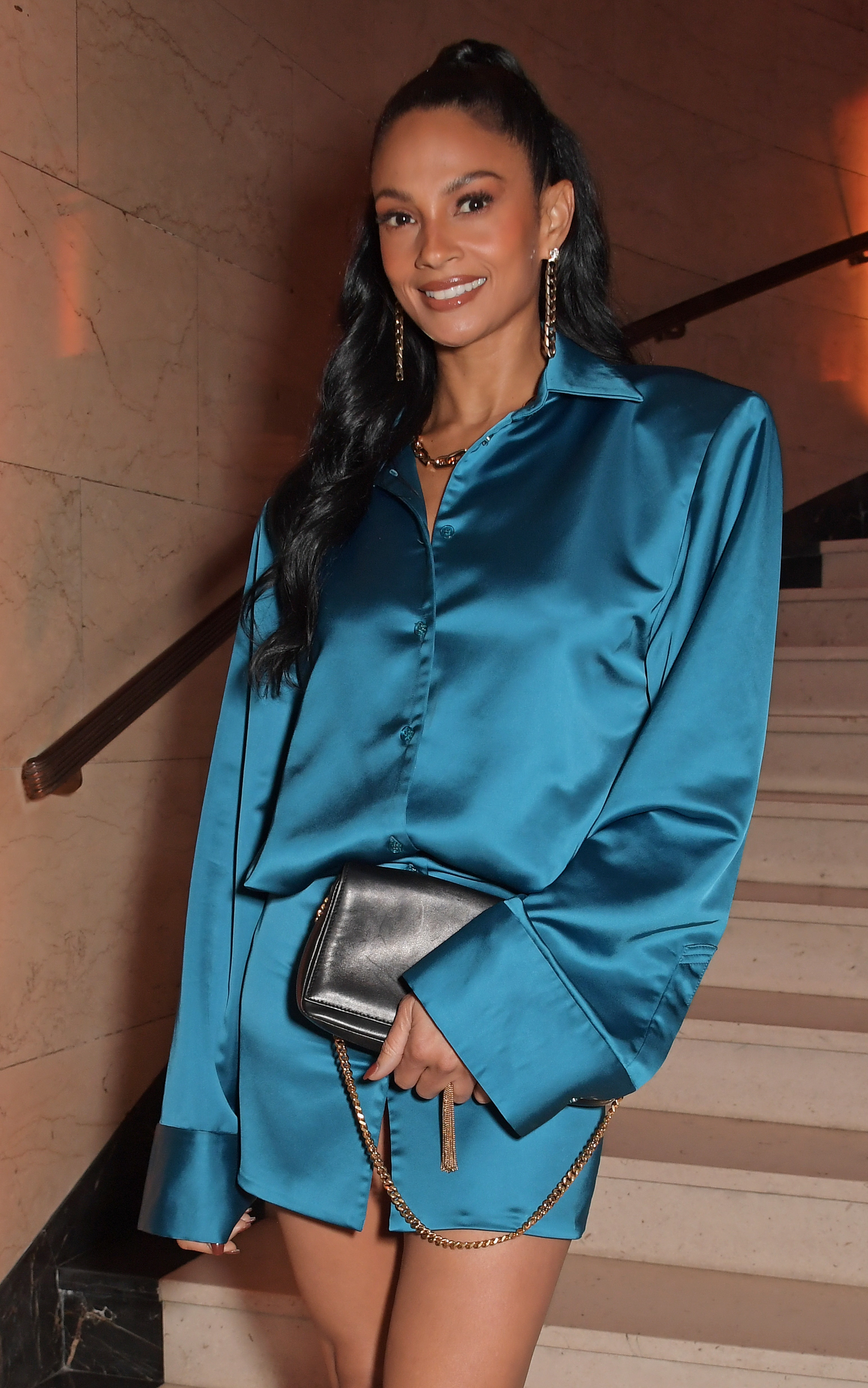 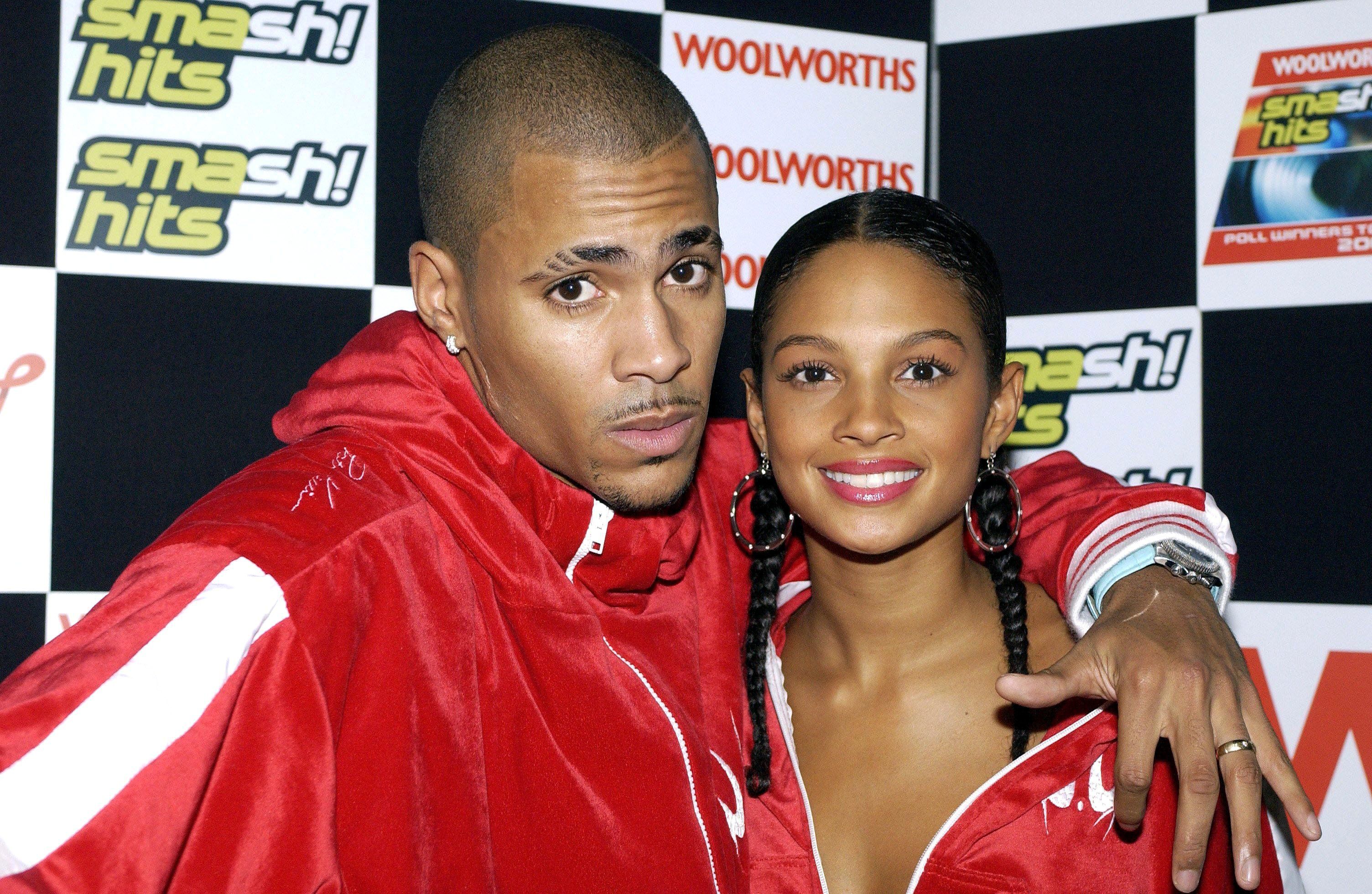 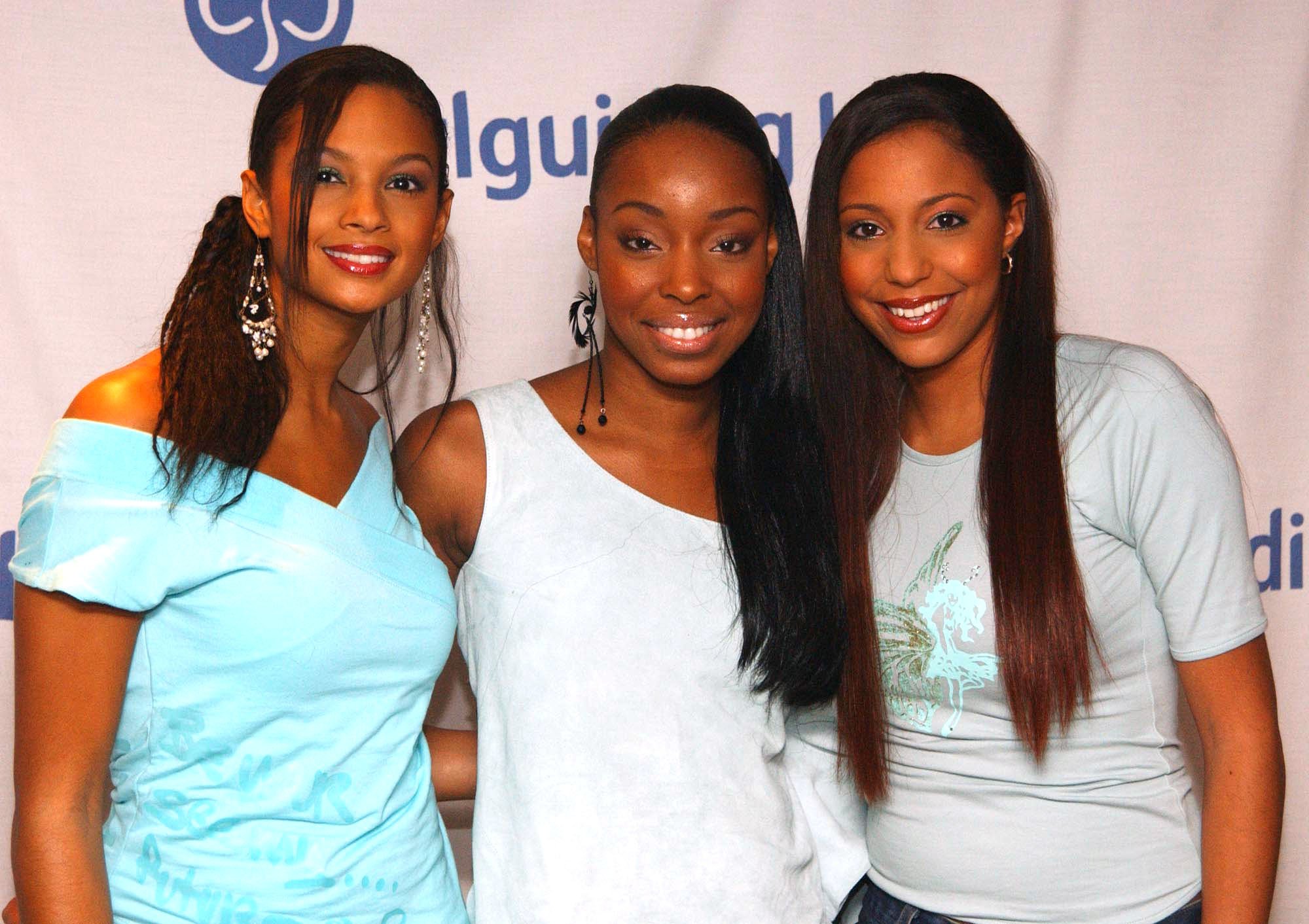 Her relationship with So Solid Crew member MC Harvey came to an end after his infidelity with singer Javine Hylton was exposed.

It prompted her to do some serious soul-searching and ultimately gave her the strength to rebuild her life.

"I sat there and I thought, 'All these years, everything that I've worked for. Why have I nearly lost everything? What's happening?'

"I felt like at the time, there was a lot of changes going on and a lot of things shifting and moving, and a lot of clearing out that had to be done in order for me to move on to the next level, next stage of my life.

The decision to walk away from garage group Mis-Teeq wasn't one Alesha took lightly.

Over the course of eight years the girls had had two top-ten albums and seven top-ten singles in the UK.

But the collapse of the group's label gave Alesha the opportunity to have a clean break after finding life in the band too intense.

In-fighting and heightened emotions stopped her from signing a new deal to make a third album.

She said: "I spent several weeks debating it with my close people, it wasn't a decision that I made lightly but we got offered another deal, we got offered a major deal. I knew if I signed that deal, I'd be tied into the group for several more years. I thought, 'Here's a clean out.

"I genuinely needed time out. It was a really intense eight years of my life, and it changed my life. Had I been happy, because to me well-being is more important, I would have stayed."

Alesha didn't have to wait long for her comeback.

In 2007 she was crowned Strictly Come Dancing champion alongside pro Matthew Cutler. Her success sparked a bidding war among record labels and interest in her solo music career was soon at an all-time high.

Her telly career continued to flourish with a return to Strictly as a judge and a place on the Britain's Got Talent panel making her one of the most recognisable faces on the box.

Then in 2017 she married her dancer boyfriend Azuka Ononye, with whom she has two children: Azura, eight, and Anaya, two. 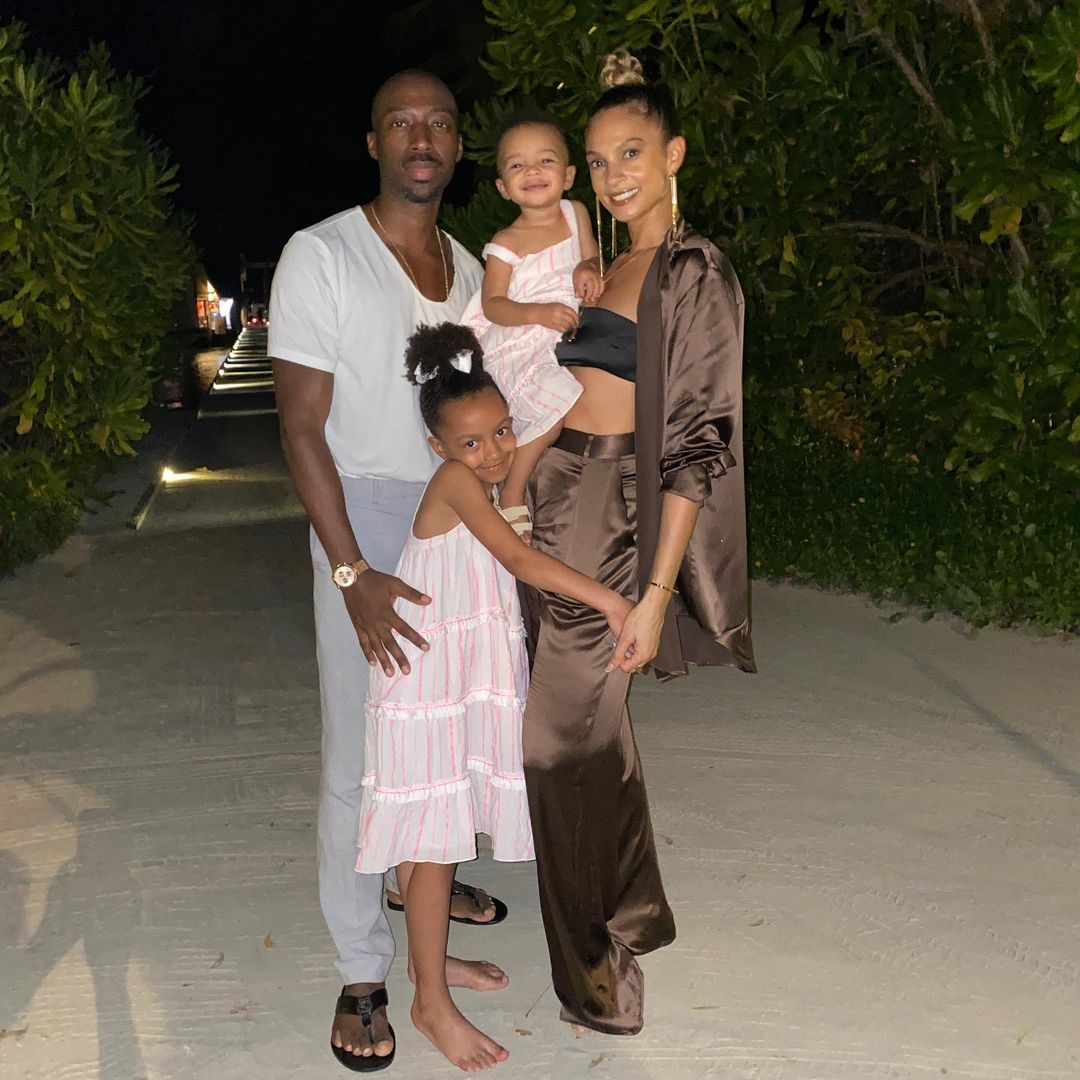