They caught a glimpse of the A-list as they rubbed shoulders with supermodel Bella Hadid and Justice League actress Amber Heard. 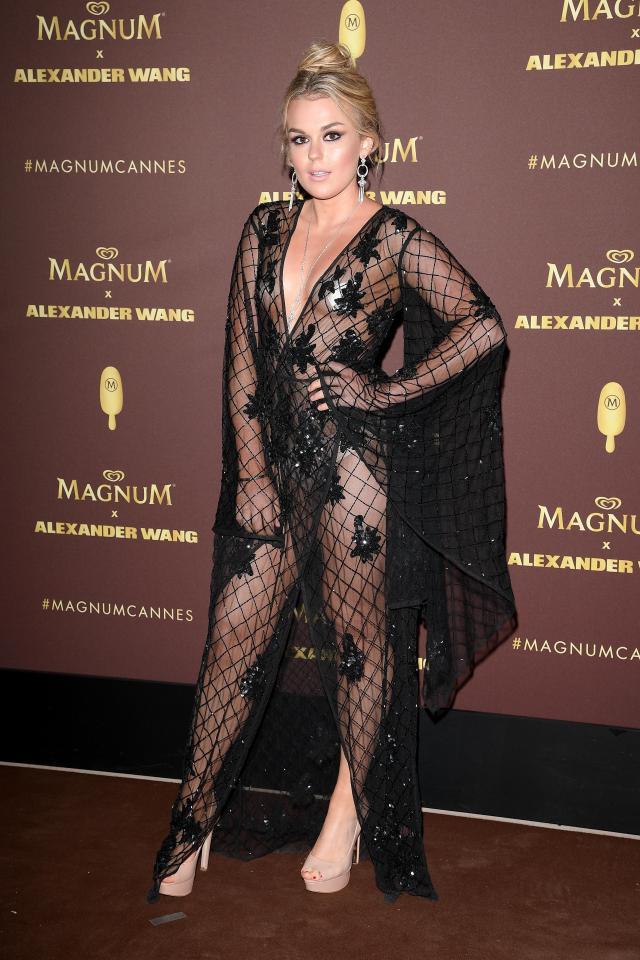 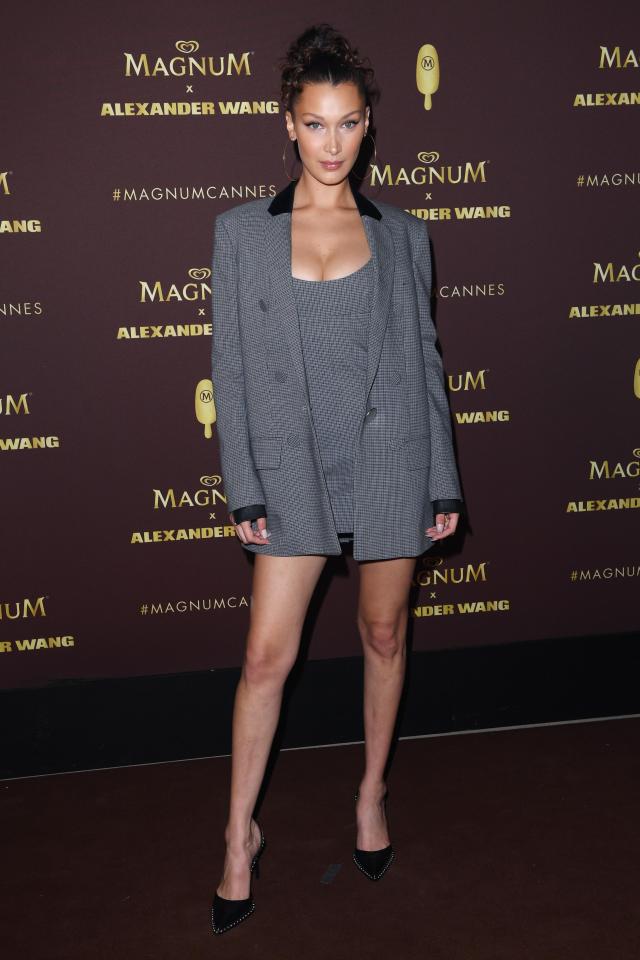 The fashionista ladies were at the launch party for Magnum's collaboration with designer Alexander Wang.

Tallia struck a pose in a very revealing black ensemble, just hours ahead of releasing her latest single.

The Saturdays singer Vanessa White showed off her figure in a backless black frock. 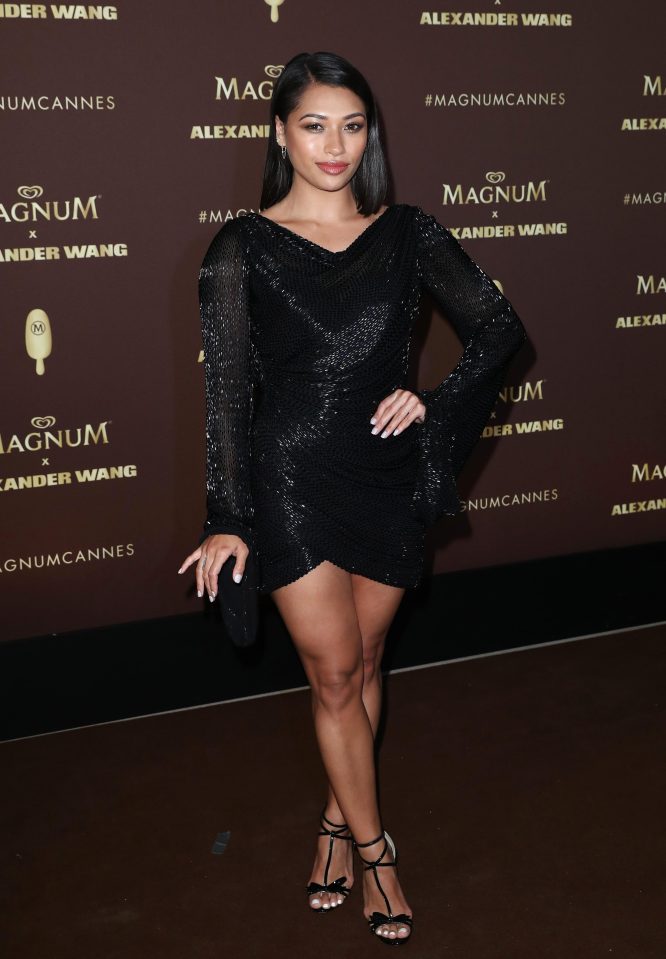 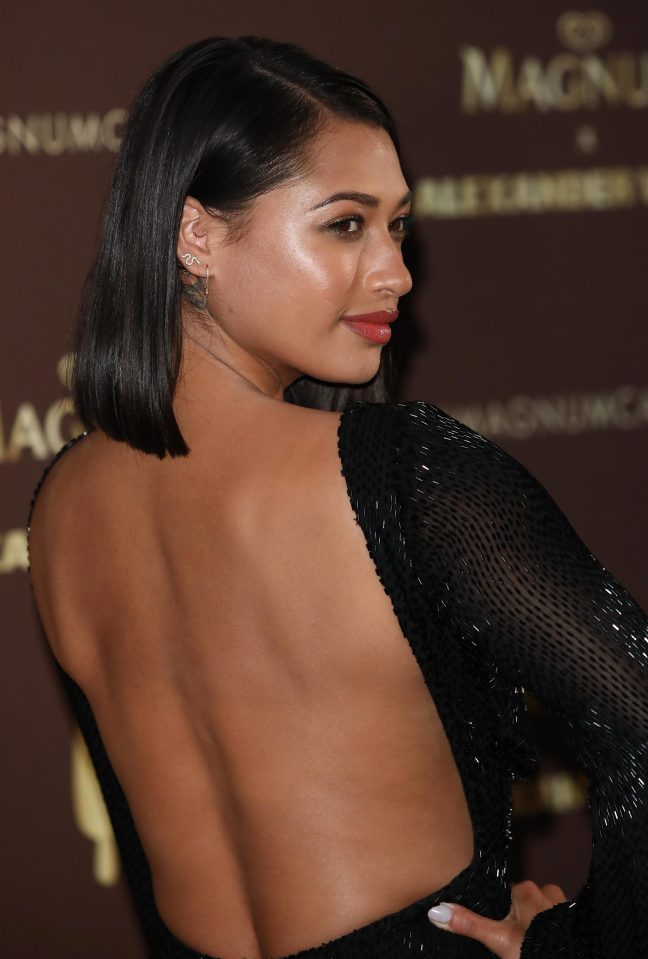 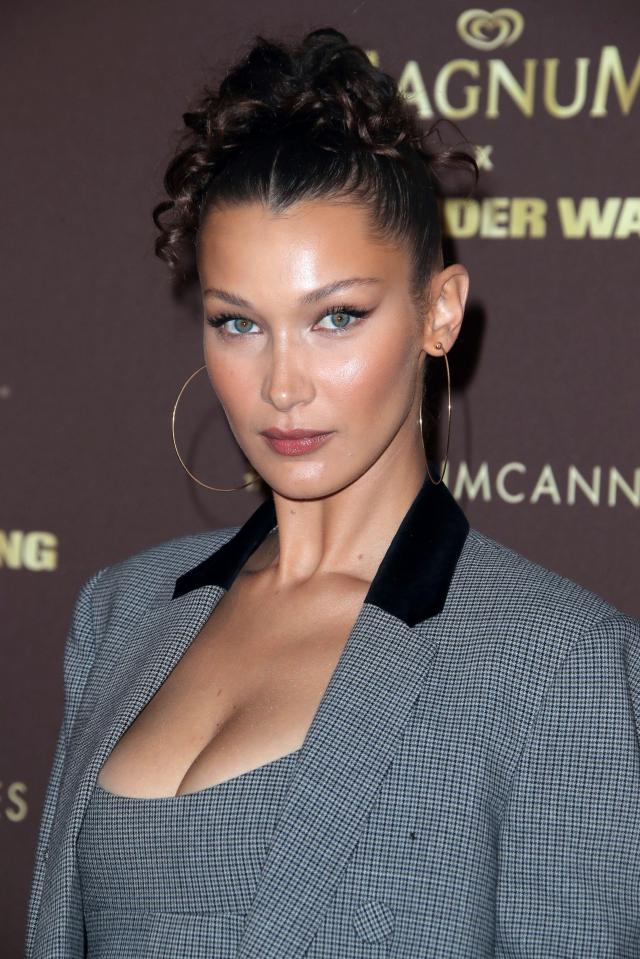 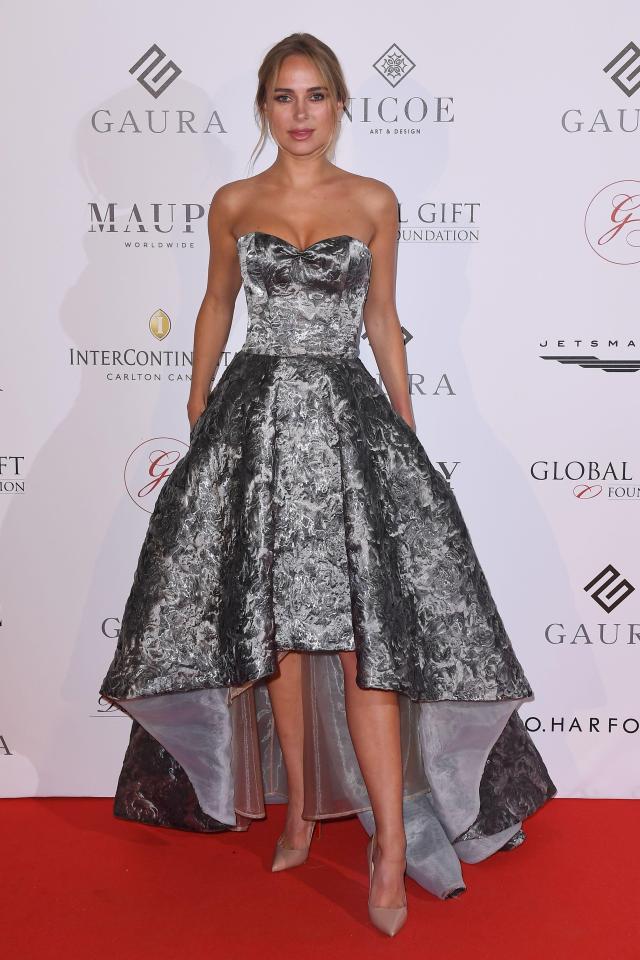 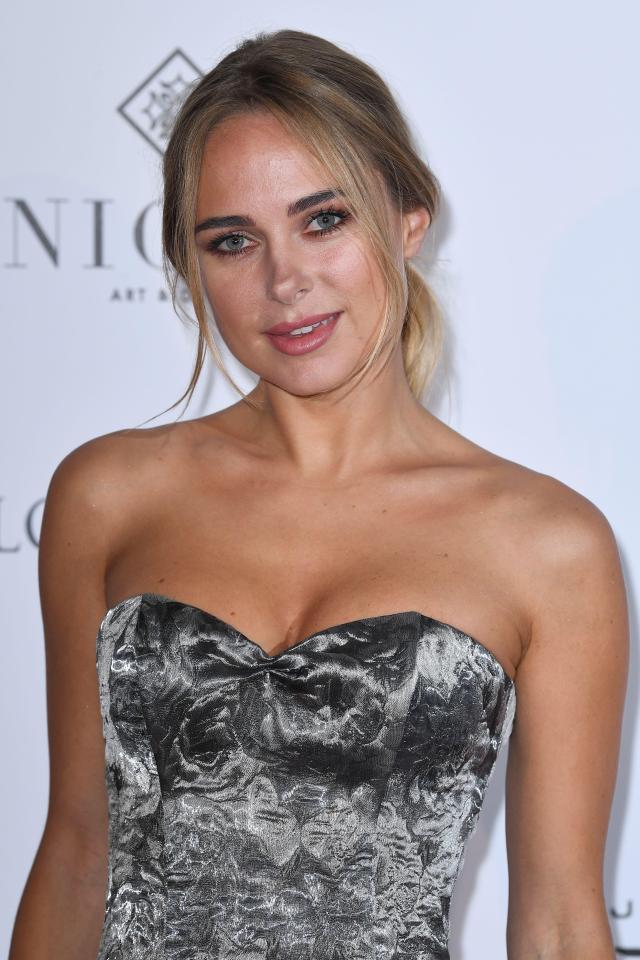 Kimberley Garner was also in town, making an impression on the red carpet in a metallic dress.

The lingerie businesswoman first shot to fame on Made in Chelsea and has been a regular attendee of the prestigious Cannes Film Festival.

The London girl mixed with Hollywood as Amber Heard made a rare red carpet appearance. 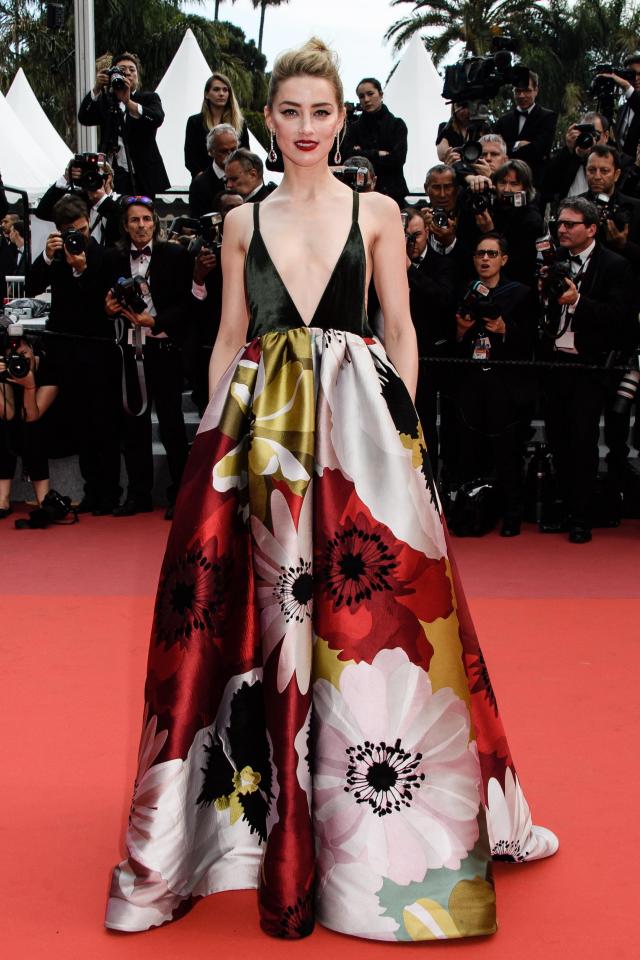 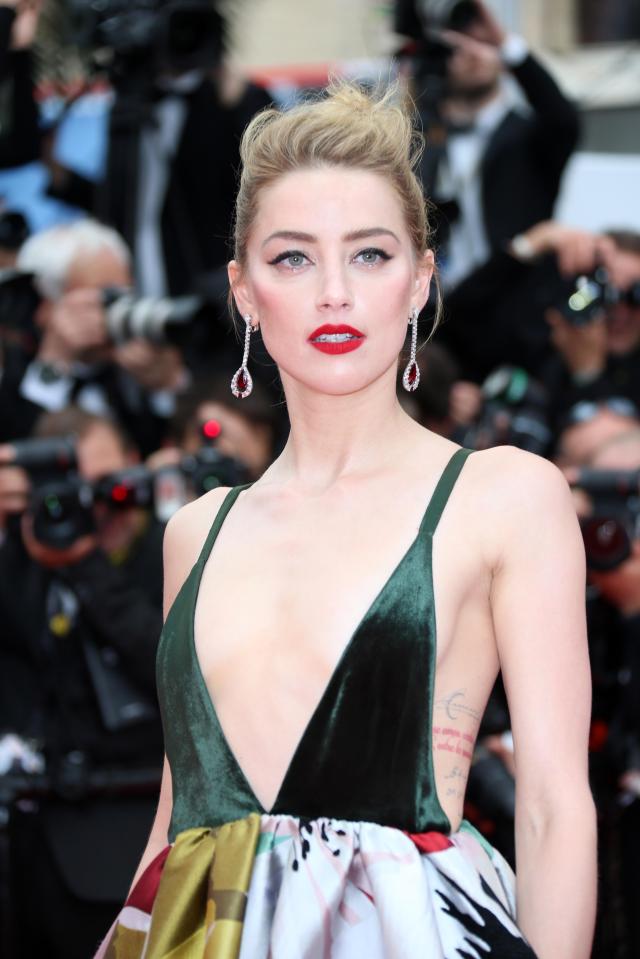 Amber, 32, wore a floral printed gown with a plunging neckline and open sides, revealing some serious side boob.

Elon and Amber were together for a year before breaking up last August. Shortly after the split they got back together, but separated for a second time in February.