Brooklyn Beckham’s ex-girlfriend, Lexi Wood, made sure all eyes were on her as she posed alongside big star names Lady Gaga and Rosie Huntington Whiteley at the Daily Front Row Annual Fashion Awards.

The 21-year-old Canadian, who dated the eldest Beckham boy last year, flaunted her bum in this sheer number as she walked the red carpet in LA. 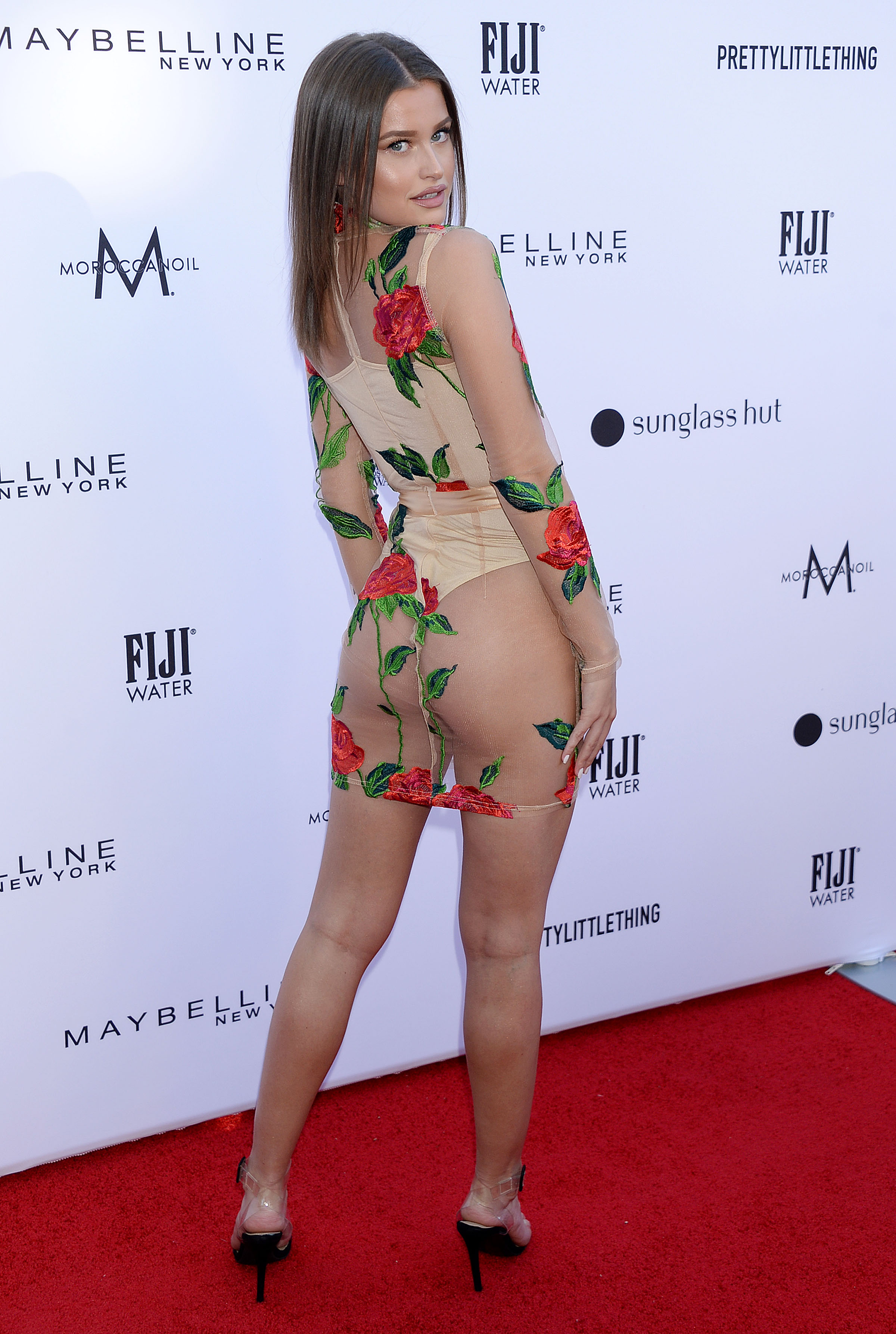 She attended the event on behalf of Pretty Little Thing, who won the best digital retailer award.

Sharing an Instagram story of her risque outfit with her 47k fans, Lexi proudly captioned it: “Showing my butt”.

Just hours earlier, Lexi, who has also modelled for Playboy and Vogue, uploaded a sexy Instagram snap of her wearing another see-through leotard with no bra, writing alongside it, “In the mood for love.”

She certainly didn’t appear shy in the company of fashion’s elite at the glitzy A-List even at the Beverley Hills Hotel on Sunday. 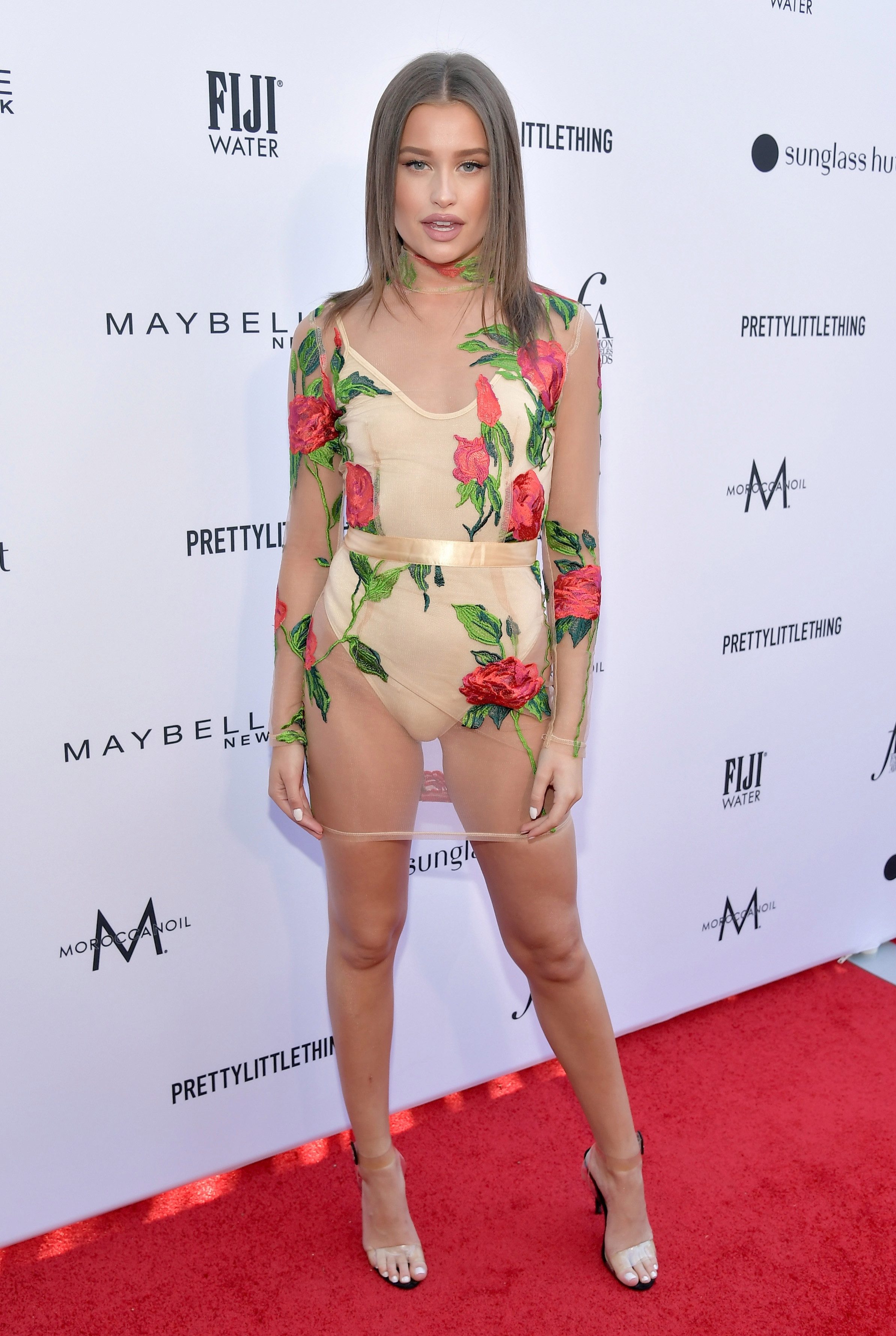 British model Rosie Huntington-Whiteley, 31, looked elegant as ever in a red top and black trouser combo. Her fiance, Jason Statham, 51, remained at their LA home with their 20-month-old son, Jack.

Lady Gaga was also there to present an award alongside celebrity hairstylist Frederica Aspiras, and the quirky popstar looked sensational in a black and white ruffled frock. 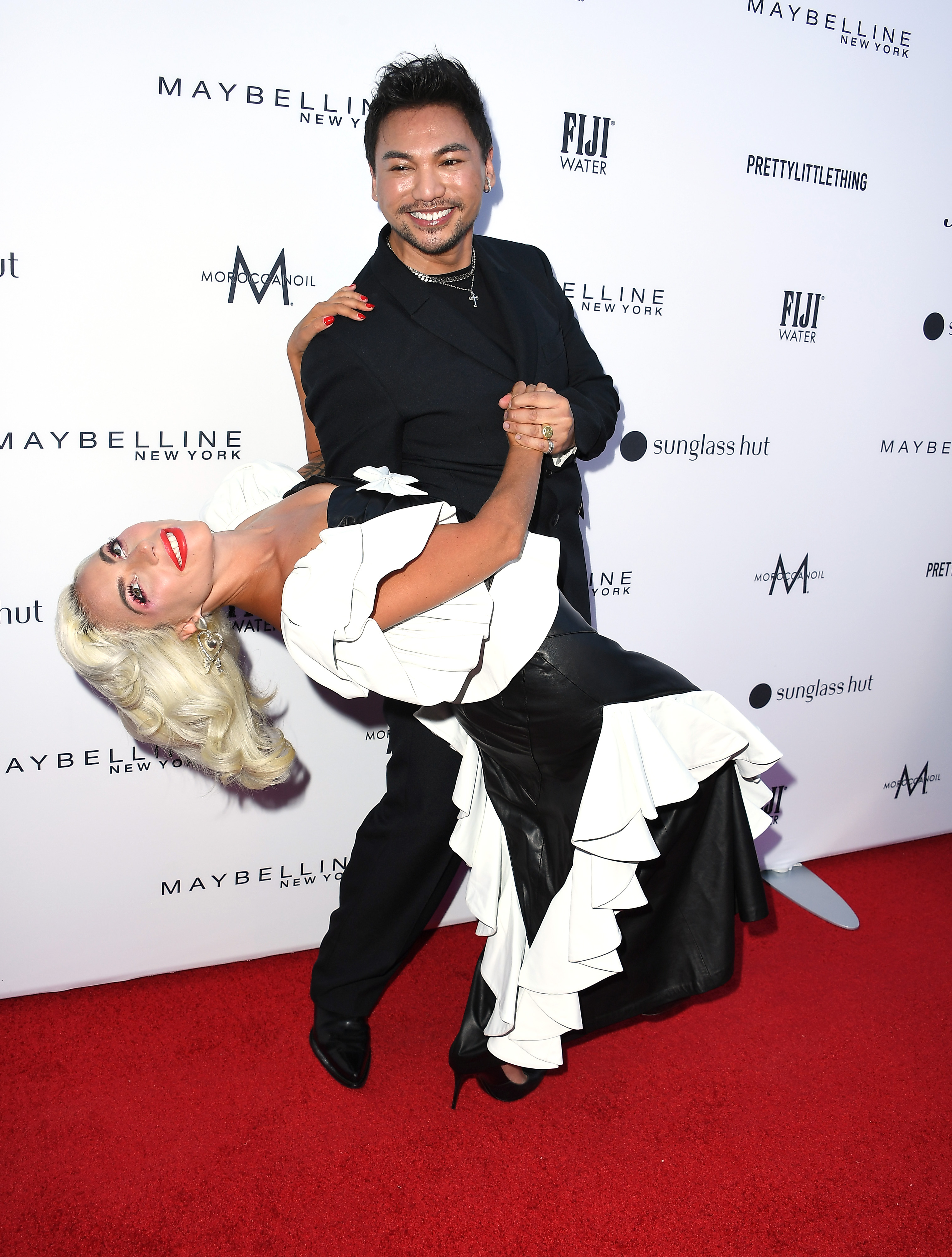 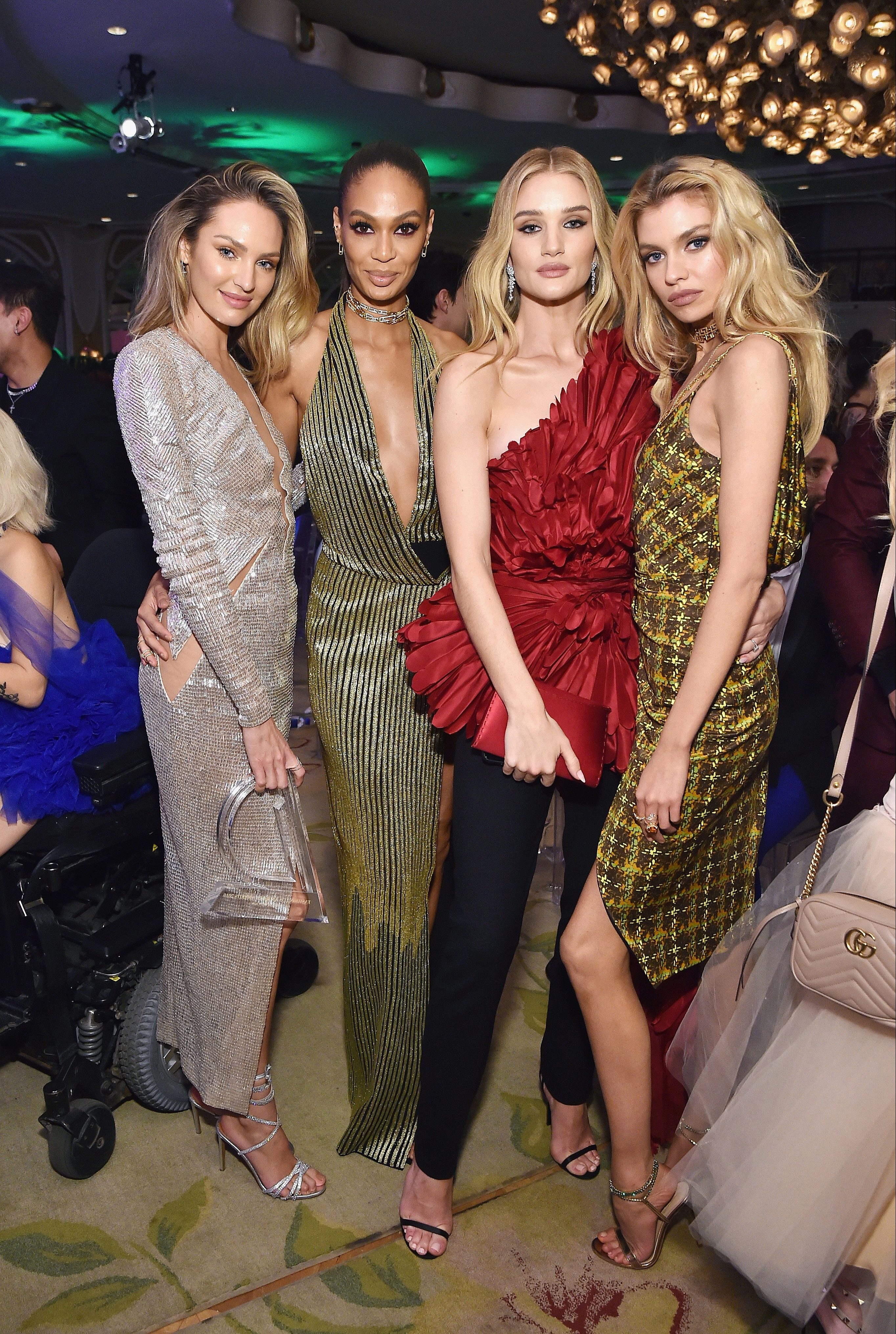 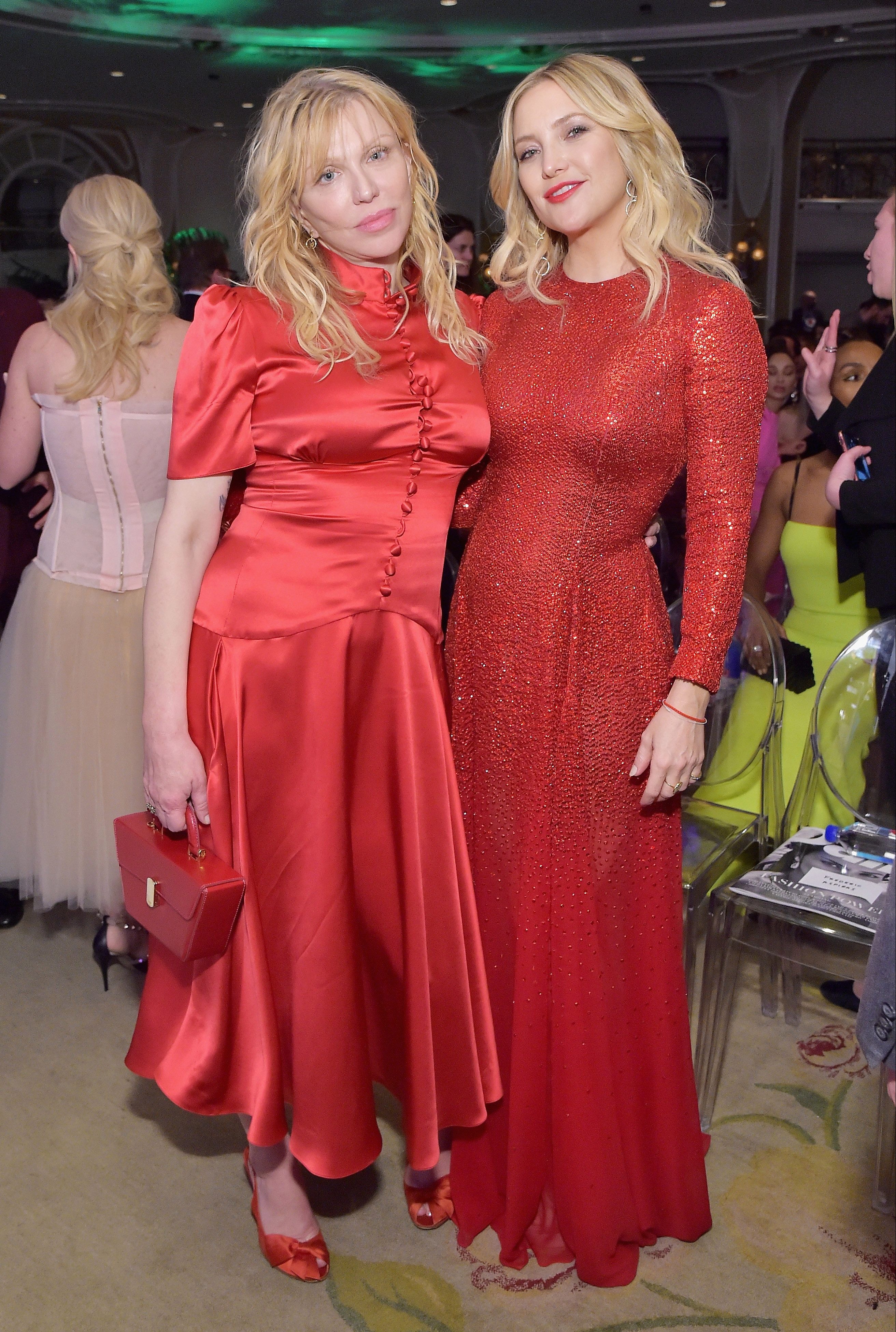 She shared a snap of her getting ready, saying: “On my way to present best hair stylist of the year from The Daily Front Row to my best friend and hair artist for a decade @fredericaspiras.”

They were pictured snogging outside a tattoo shop in the city last April, less than a month after he split from sweetheart Kick Ass actress Chloe Grace Moretz.