Bruce Forsyth left his £11.5million fortune to his widow and nothing to his six kids – to 'beat the taxman'

The Strictly Come Dancing star is thought to have arranged his will in a bid to avoid inheritance tax, which he once described as “a bit over the top”. 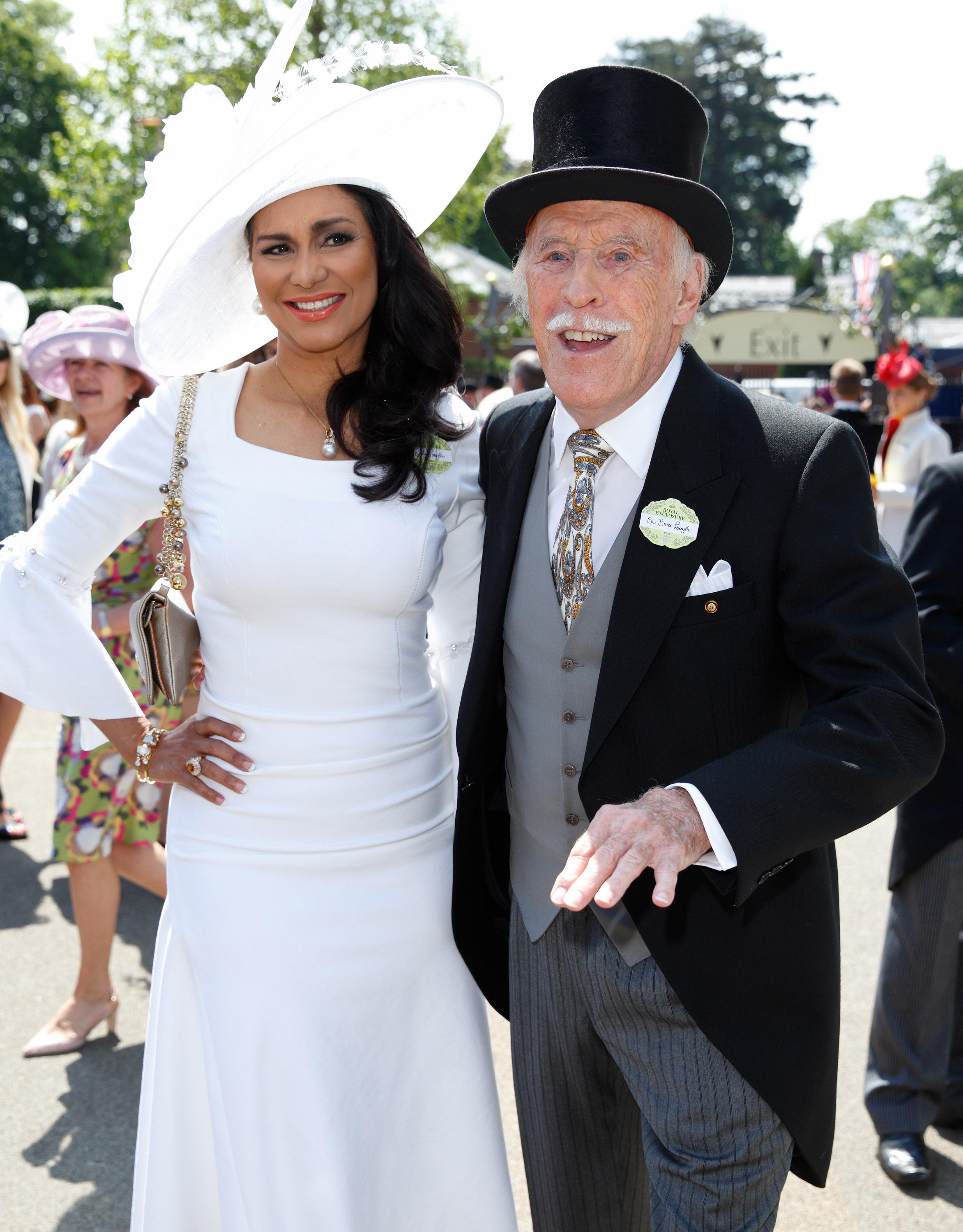 The entertainer, whose showbiz career spanned more than 75 years, reportedly left £100,000 in a trust for his nine grandchildren, who will split the cash when they turn 21.

He also set aside £40,000 to be split between the two executors of his estate, the Mail on Sunday said.

The rest of Sir Bruce’s £11.7million estate went to his widow, who was crowned Miss World in 1975. 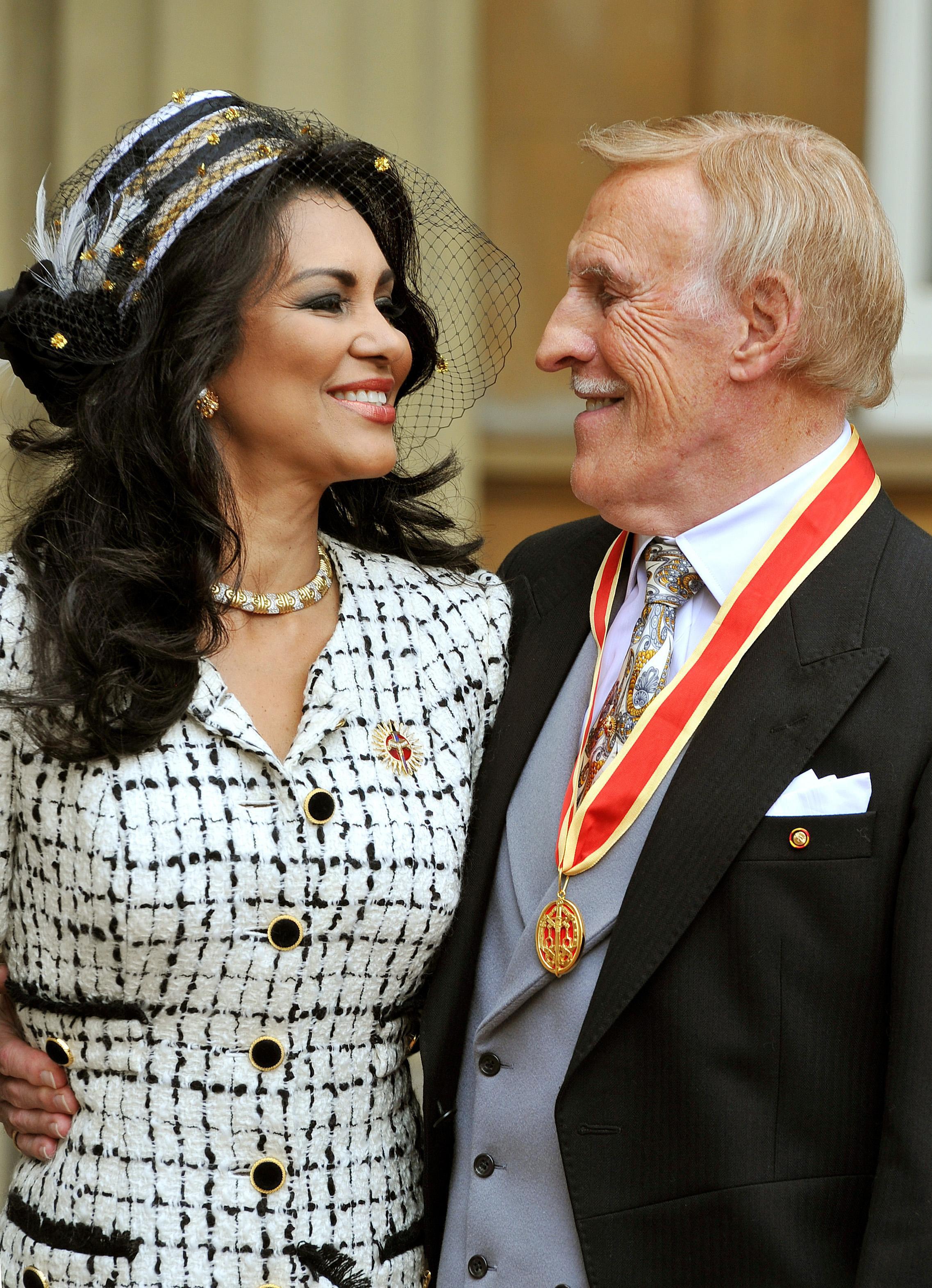 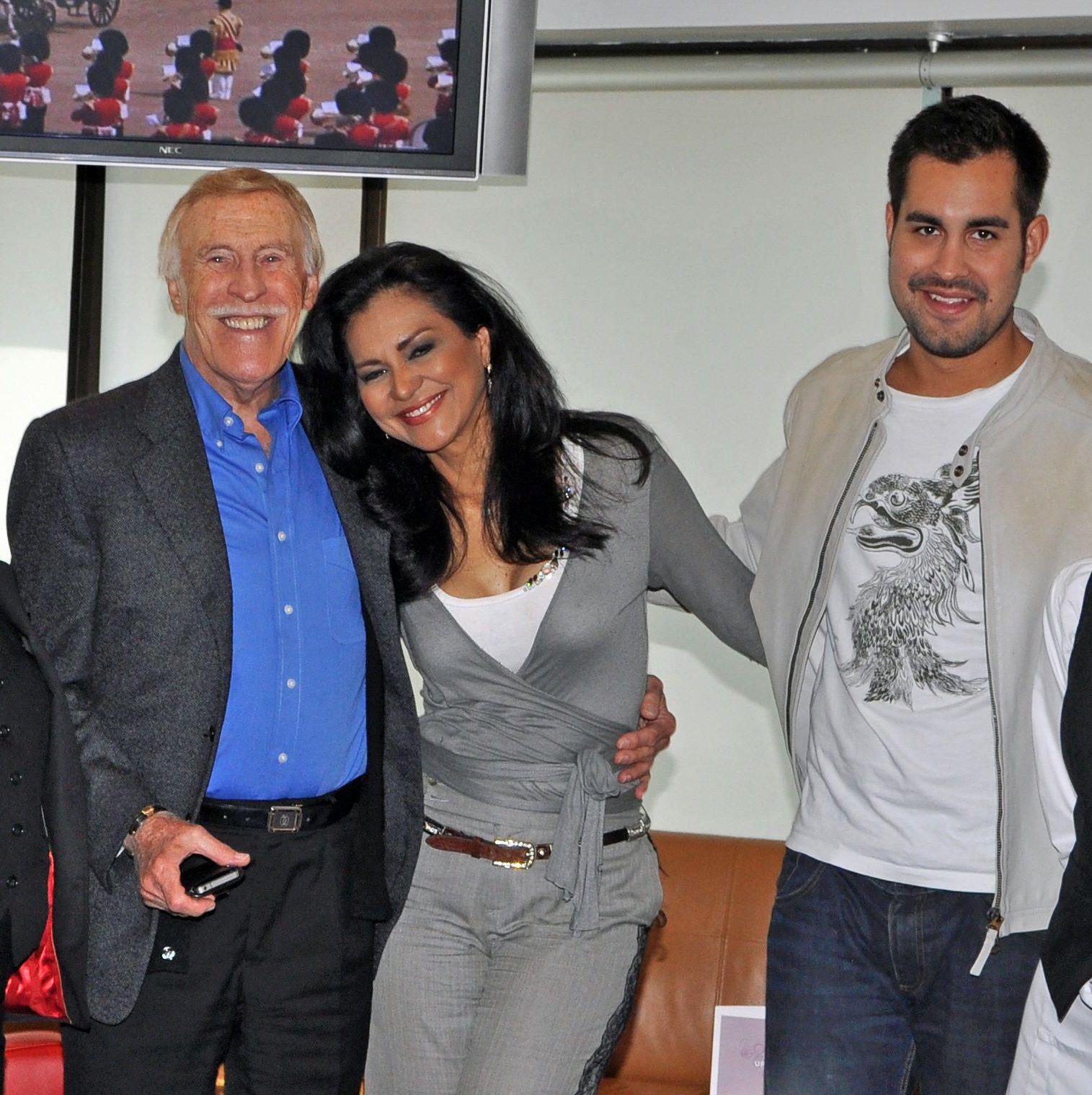 Sir Bruce’s son and five daughters were said to be with him when he passed away peacefully aged 89 last August.

He once said: “I think your inheritance should go to your children more than back to the country you’ve lived in.”

A spokesman for his estate declined to comment on the details but said: “All I would say is that I think 99.9% of married people would do this.”