Jay, 57, opened up about her diagnosis in an emotional interview yesterday. 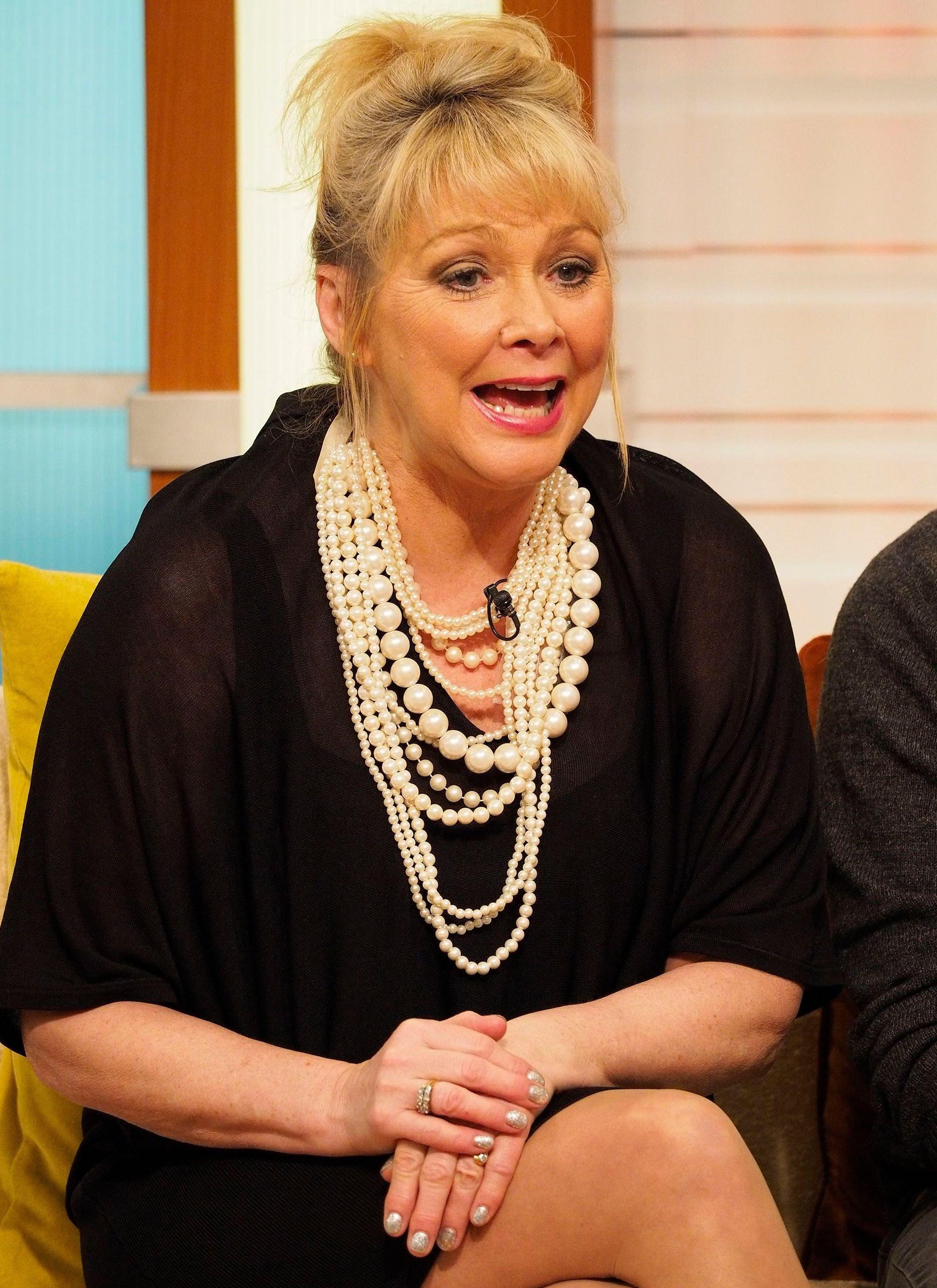 The singer said she was worried she would be unable to sing again ahead of an operation to remove part of her tongue.

Cheryl, 64, said she was the second person Jay called after she heard the news from her doctor.

She told The Mirror: It was a very tearful phone call. But she is handling it absolutely brilliantly.”

As part of Bucks Fizz, Cheryl and Jay went on to have huge success after winning the Eurovision Song Contest in 1981. 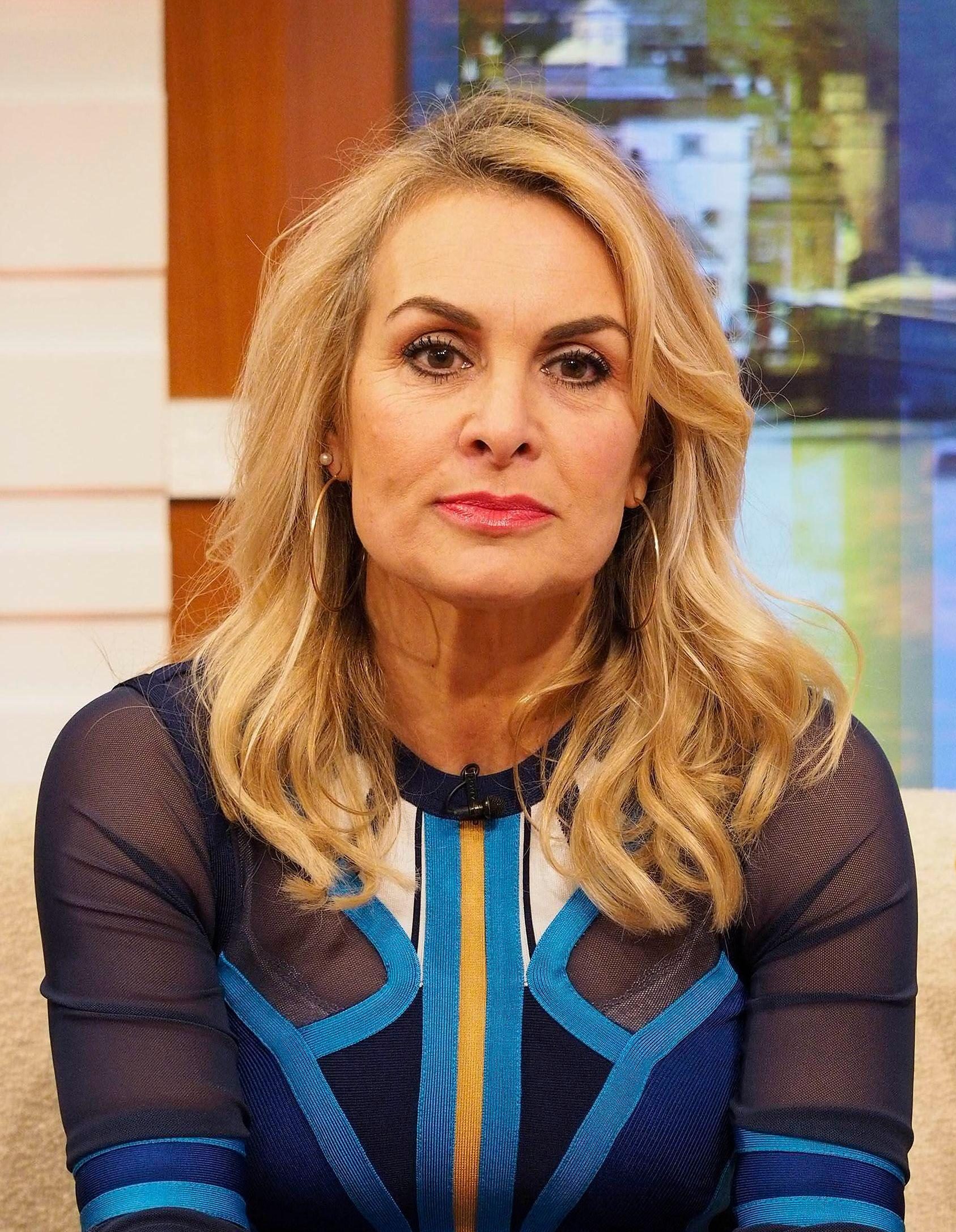 The band was torn apart in 1985 after Jay left.

She did not speak to Cheryl for 23 years until the group got back together in 2004.

Their relationship has gone from strength to strength since then and Cheryl said they’re now closer than ever.

Cheryl explained: “What’s happened to Jay has brought the band and her and I closer together than ever before. 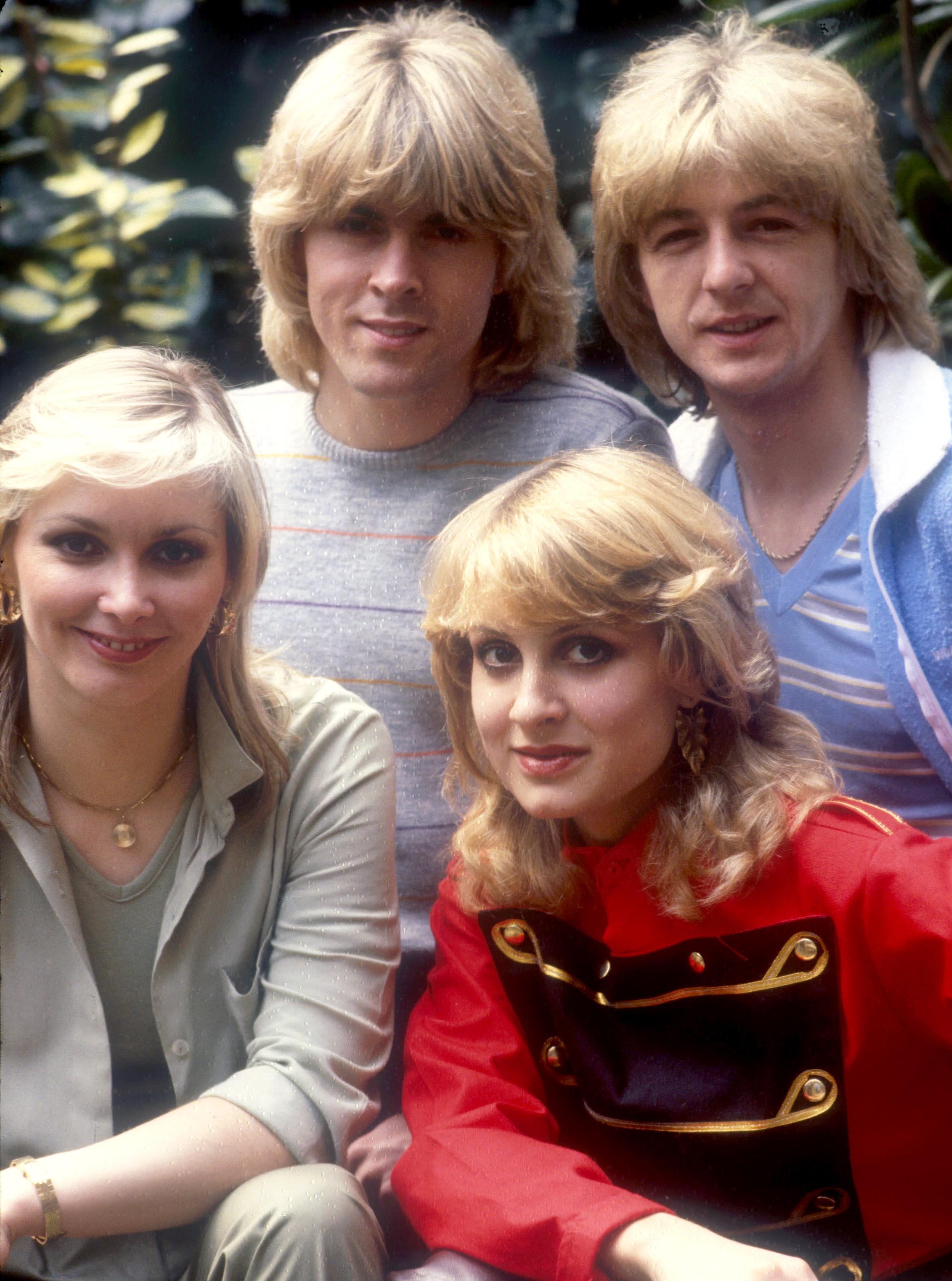 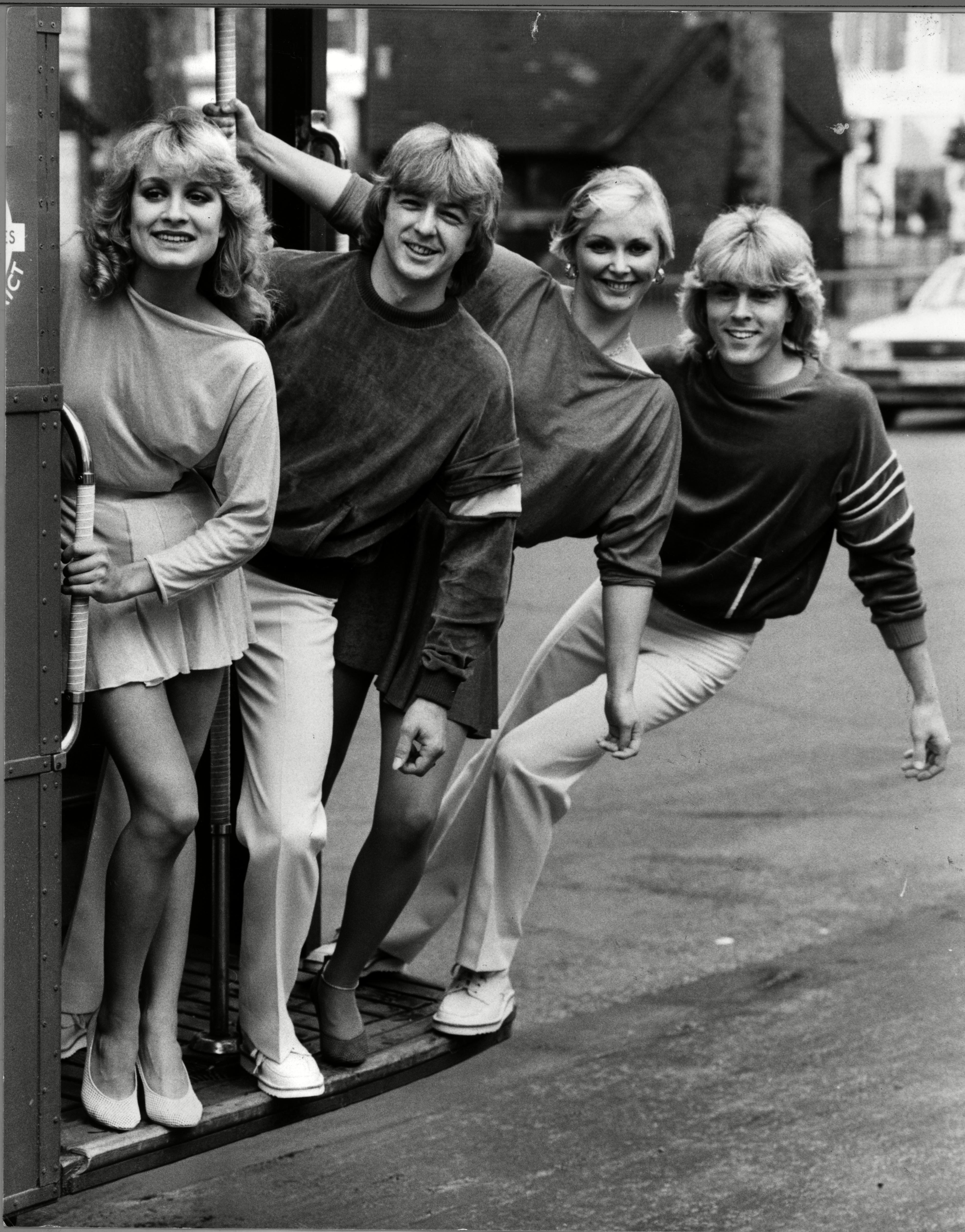 “We are rooting for her. I wouldn’t imagine we could be as strong as we are at the moment… but we are.”

Cheryl also confirmed that no matter the outcome of Jay’s op, she would remain a part of the group.

She went on to say Jay was remaining positive and that they were supporting her.

After hearing the diagnosis, Jay said she was determined to fight the cancer.