Burt Reynolds dead at age 82: Hollywood legend remembered for Deliverance, Smokey and the Bandit, Boogie Nights and so much more 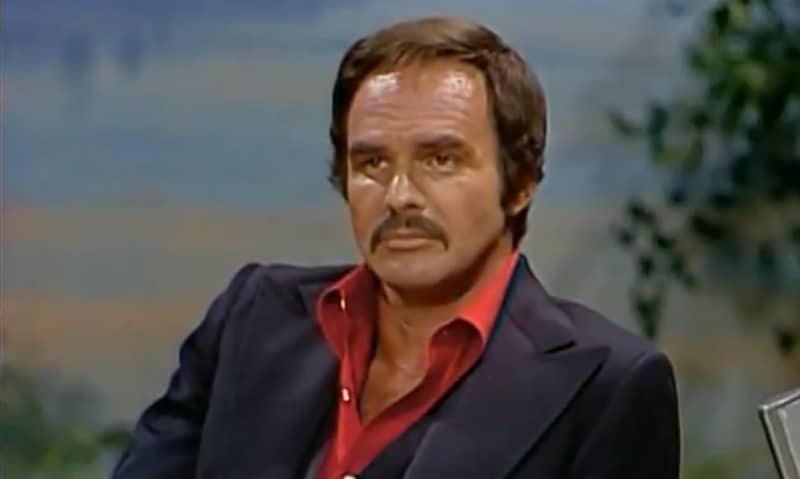 Hollywood legend Burt Reynolds has died at the age of 82.

According to Us Weekly, an unnamed source divulged that the actor entered a fatal cardiac arrest at a Florida hospital today, September 6. Reynolds’ family reportedly was by his side when he passed. Burt Reynolds’ manager, Erik Kritzer, confirmed that sad news to be true.

The irascible but lovable star burst onto the celebrity scene in the 1970’s after his role as Lewis Medlock in the critically acclaimed movie, Deliverance. Prior to that Reynolds had been seen in the 1960s and 1970s television shows Dan August and Gunsmoke, but his smoldering good looks and easy-going charm made him a go-to actor after his big screen debut.

In his lifetime Reynolds made almost 200 television and movies including the wildly successful 1970s hits, Smokey and the Bandit and The Longest Yard. With his later role in Boogie Nights (1997) he finally earned a coveted Academy Award nomination.

The Michigan native was born on February 11, 1936, and during his heyday rubbed shoulders with celeb giants such as Johnny Carson and Dom DeLuise.

An unabashed ladies’ man, Reynolds had high profile romances with some of Hollywood’s most eligible leading ladies including Sally Fields, Dinah Shore, and Loni Anderson whom he married in 1988. The high profile pair divorced in 1993 and had adopted a son, Quinton.

Reynolds had been in ill health for many years, and let it be known that he became addicted to painkillers after a back surgery in 2009 and a quintuple heart bypass operation in February 2010. Reynolds eventually kicked his addiction but remained in ill health until his death.