CAITLYN Jenner and Sophia Hutchins are reportedly in talks to join the Real Housewives of Beverly Hills after Kris Jenner turned down the Bravo show.

The women, who live together in Caitlyn's Malibu mansion, are keen to join the RHOBH cast with Caitlyn, 70, even urging Sophia, 24, to pursue a spot on the next series. 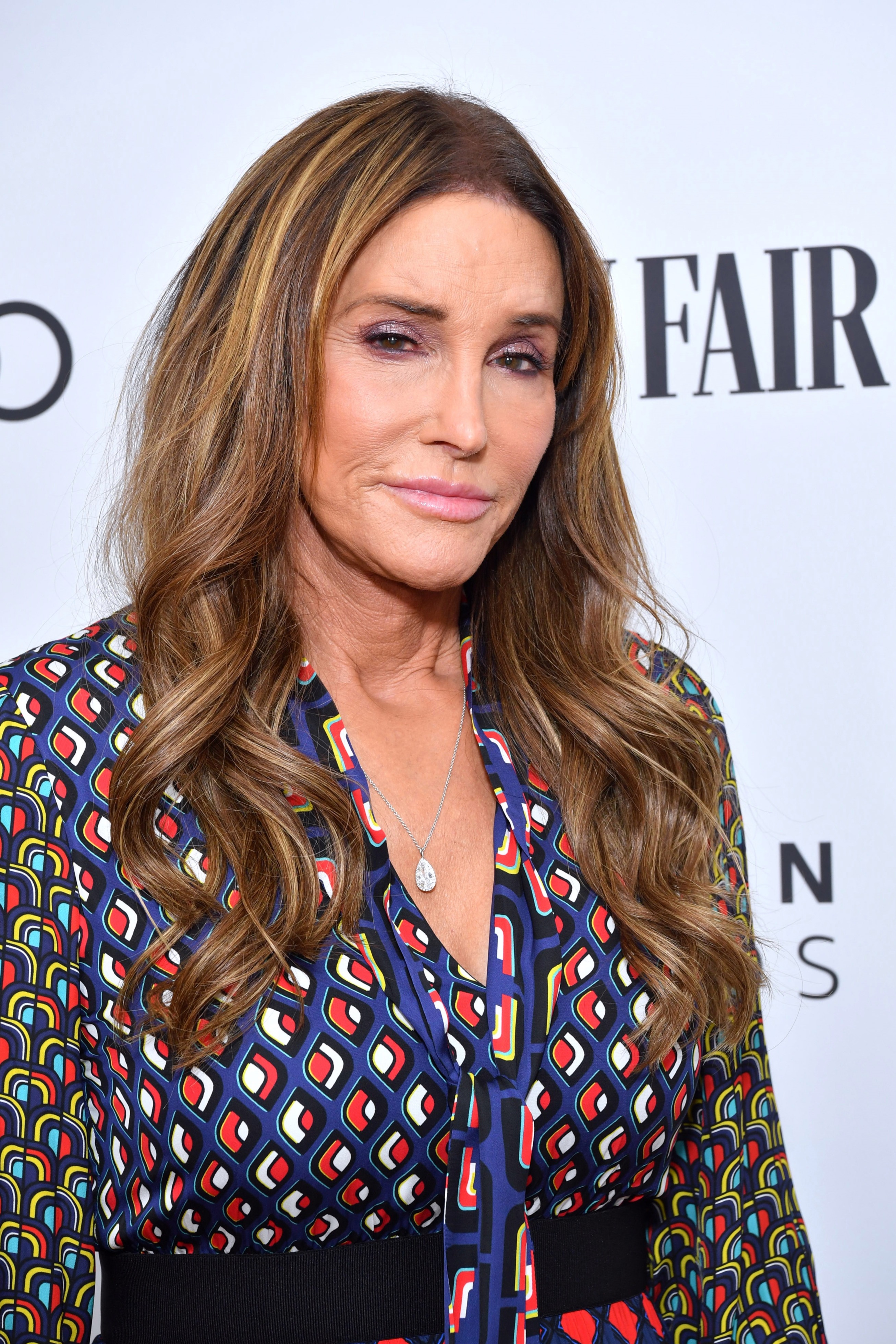 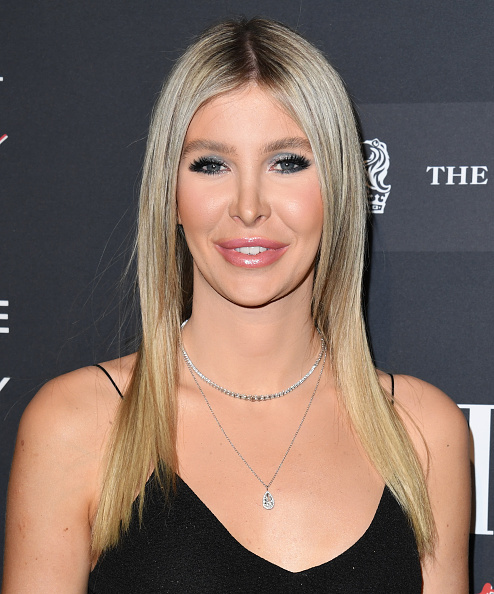 Sources told TMZ: "Nothing has been signed but they're hoping to snag a spot …

"Sophia recently sat down for dinner with former Housewives castmate Eileen Davidson and they talked about the show and the possibility of Sophia filling a vacancy.

"Sophia's camp reached out to production and the sides have been talking about the possibility of her joining the show, possibly as a main cast member … and Sophia's roommate Caitlyn would also make appearances."

Caitlyn threw her hat in the ring earlier this month when asked if she'd join RHOBH. 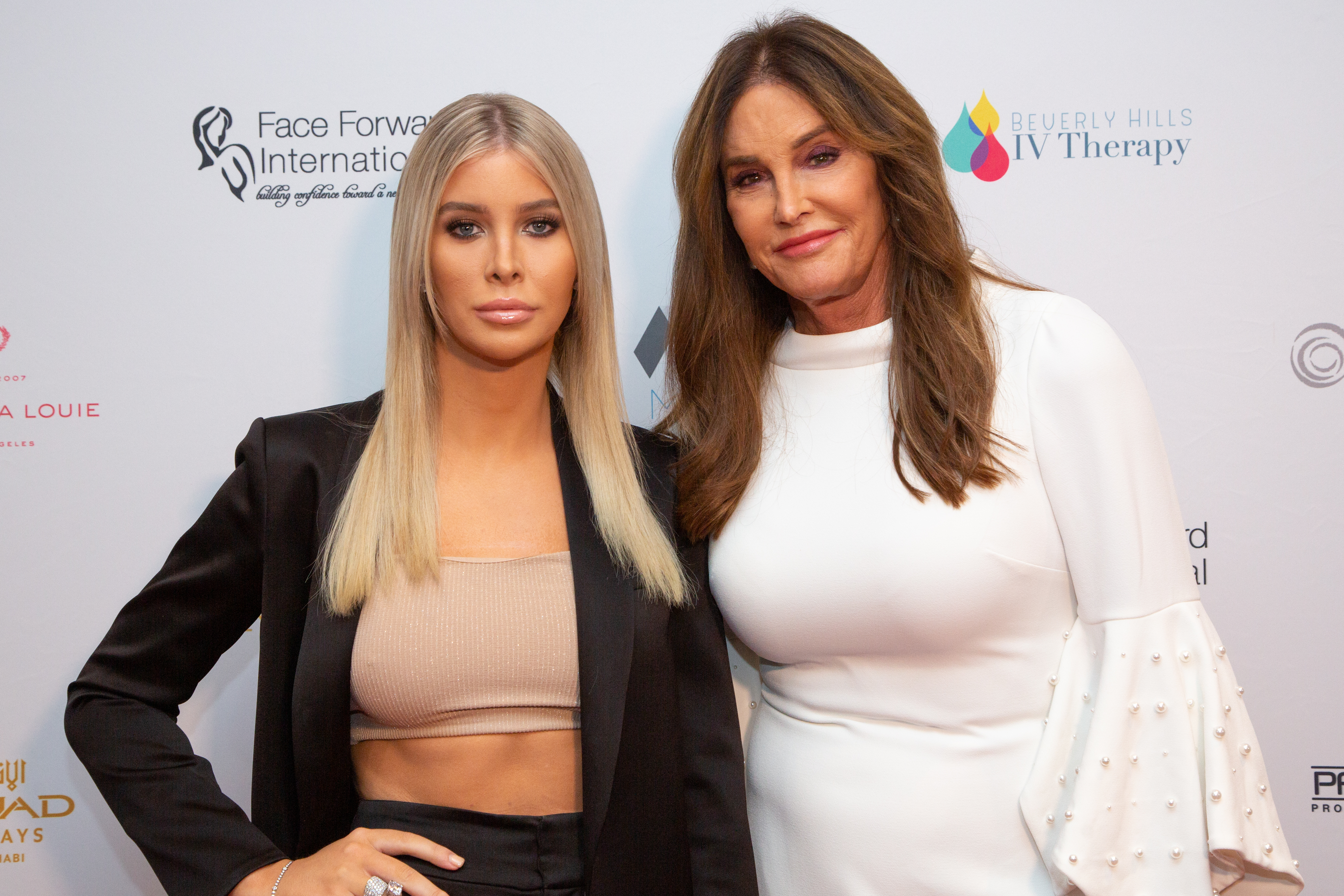 She said: "Yeah! I'm always looking for stuff," when asked by Access Hollywood if she would ever consider joining the likes of Lisa Rinna and Kyle Richards on the Bravo show.

Her comments come after her ex-wife Kris, 64, revealed to Ellen DeGeneres she has no plans to be a Housewife following the cancellation of Keeping Up With the Kardashians. 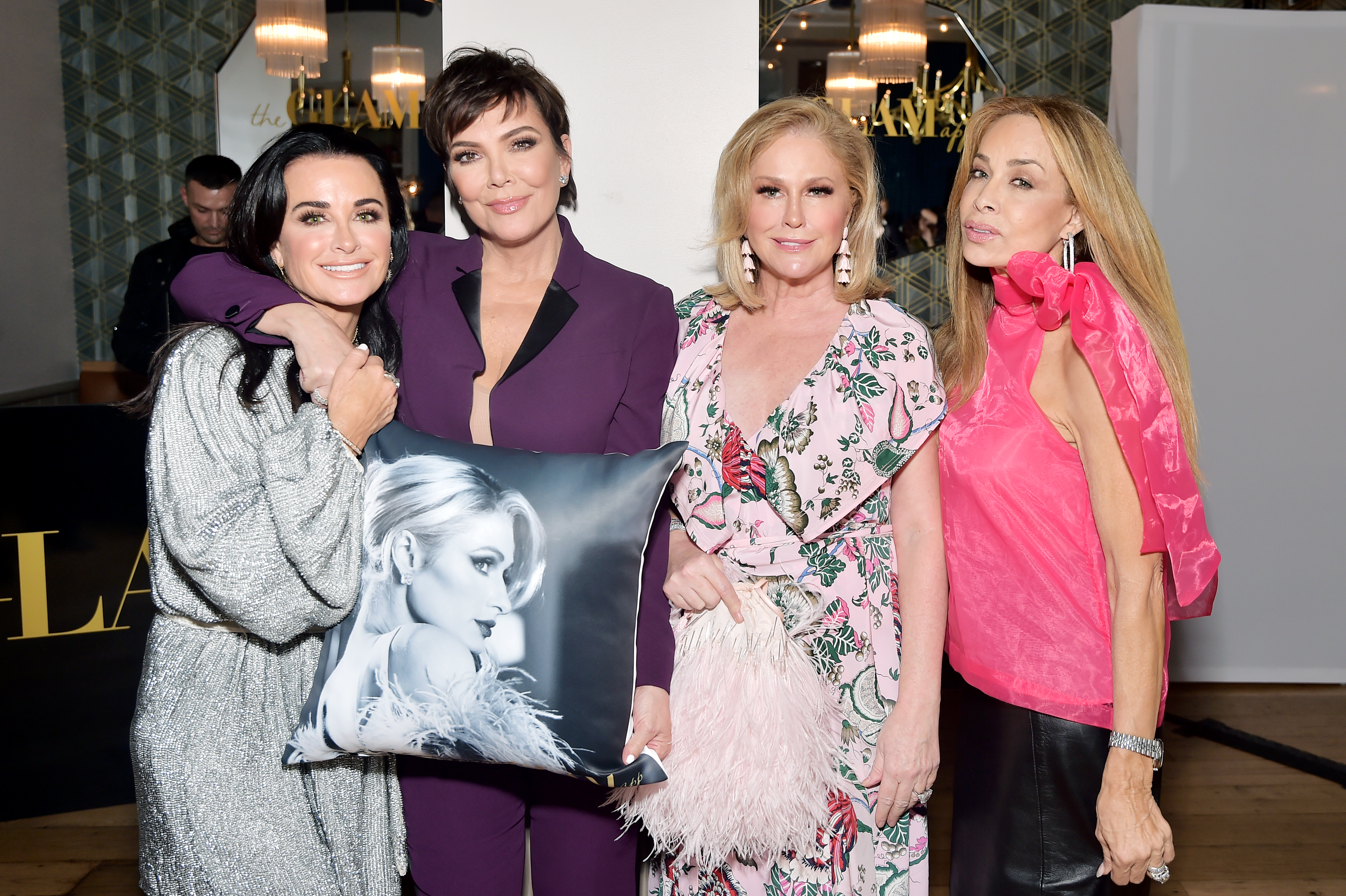 When Ellen said she couldn't imagine her in the cast, the mother of six replied: "No, you’re absolutely right. You know me very well.

"I think I would do it just to go on once in a while to be with my friend Kyle Richards, but as far as me doing a show like that regularly, there’s just too much going on in my life." 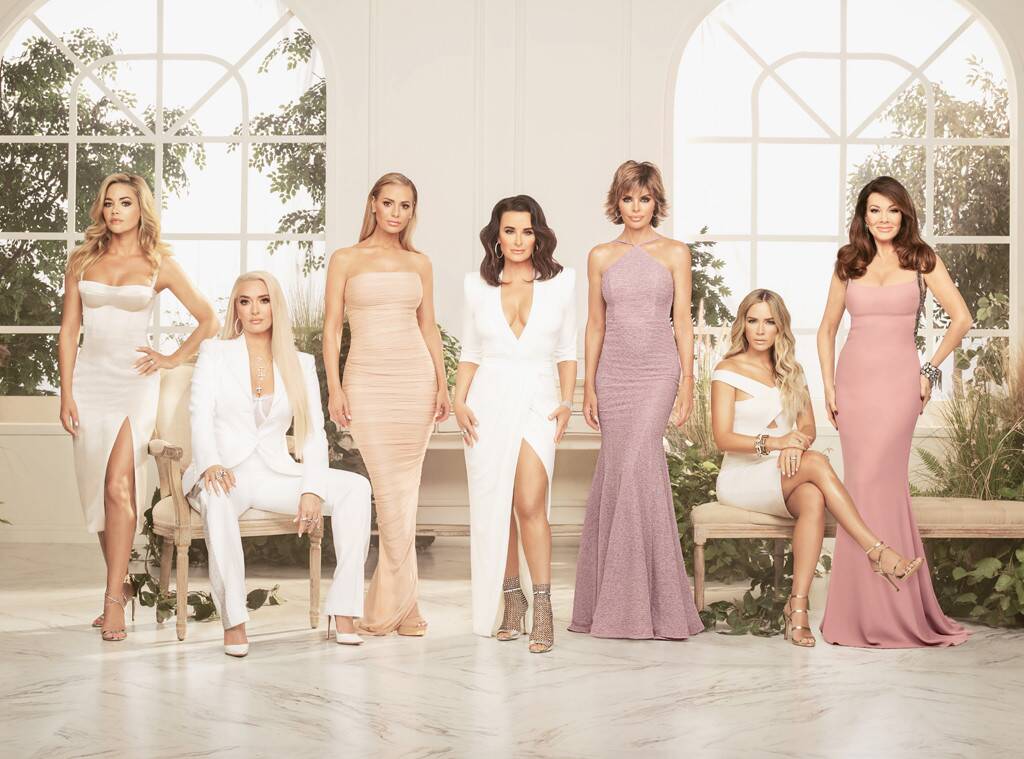 Caitlyn should fit right in to RHOBH as her daughters with Kris, Kylie and her sister Kendall, recently said the Olympic champion is "full of stories".

Kendall, 24, told People: "I used to watch old Olympic videos of my dad and wish I could be a part of those spectacular moments with her."

She continued: "There are so many stories she tells about her life and I love to just sit there and listen. She has lived so many amazing lives in one lifetime. My favorite thing to learn from my dad is about my dad. Inspiring then and inspiring now."

She added: "She’s been my role model since before I can even remember, from sports growing up to now with her wisdom. She’s so brave and I aspire to be as brave as her one day."

Caitlyn has six children in total, including son Burt and daughter Casey from her first marriage, to Chrystie Scott.

She also has two sons Brandon and Brody from her marriage to actress Linda Thompson.