How can JK Rowling be 'genuinely happy' to cast wife-beater Johnny Depp in the new Fantastic Beasts film?

FOR a holier-than-thou Twitterati preacher, JK Rowling tries to present herself as a leading light for women in the entertainment industry.

But the author will need to use every trick in Harry Potter’s arsenal to handle the growing outrage in Hollywood over her decision to stand by the casting of Johnny Depp in the lead role in her precious Fantastic Beasts and Where To Find Them franchise. 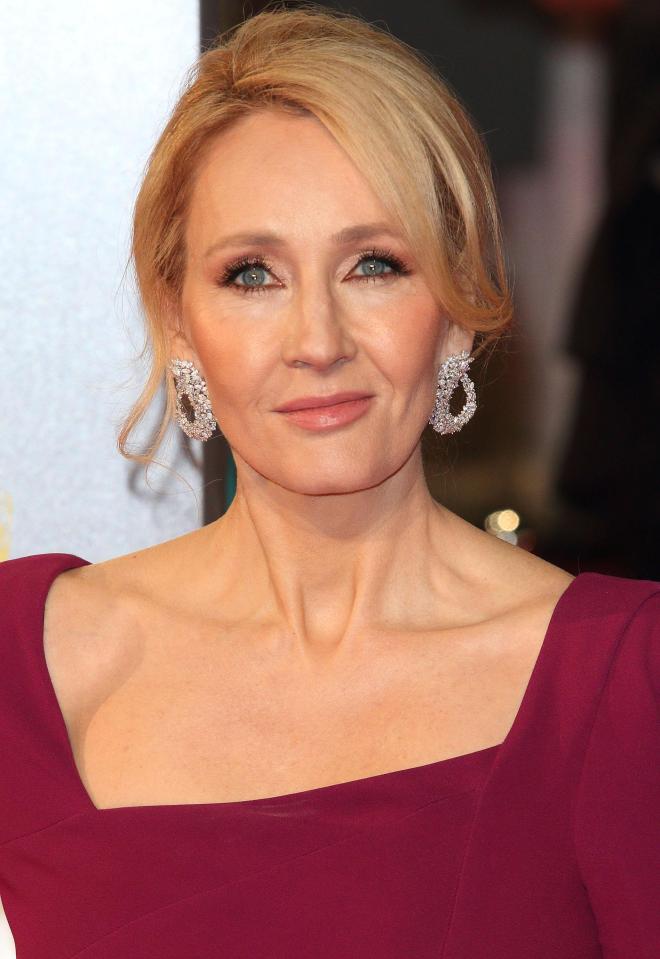 Today I reveal a significant backlash from within the #MeToo and Time’s Up movement because the Scot is hellbent on backing her famous pal – despite his clearly inexcusable behaviour towards ex-wife Amber Heard.

Rowling is proving herself to be the worst type of Hollywood Hypocrite here.

Her claim that she is “genuinely happy” to have Depp star as the central character, dark wizard Gellert Grindelwald, in her big-budget film sequel Fantastic Beasts: The Crimes of Grindelwald provides him total rehabilitation in the eyes of the movie industry.

She is condoning behaviour that she would be loudly slamming on social media if it was a male executive making the same decision. 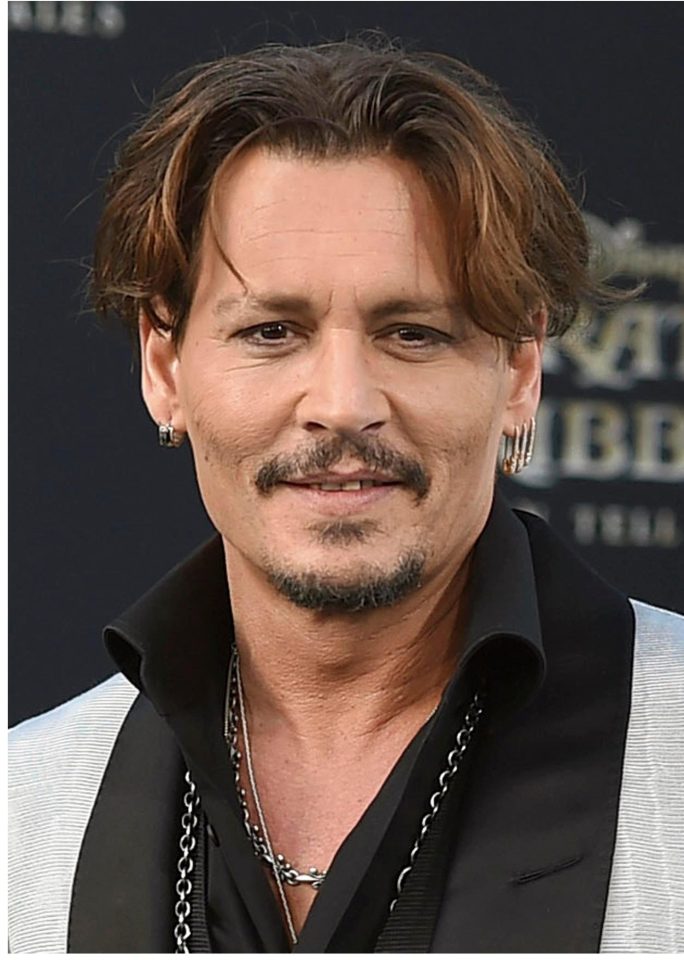 So let me be very clear for the benefit of an apparently unaware Ms Rowling: Overwhelming evidence was filed to show Johnny Depp engaged in domestic violence against his wife Amber Heard.

She was granted a restraining order after alleging Depp assaulted her following a drunken argument and submitted photographs to the court showing her bruised face.

Heard – backed up by numerous friends on the record – recounted a detailed history of domestic abuse incidents, some of which had led to her fearing for her life. According to the court documents, there were kicks, punches, shoves and “all-out assault”.

While Depp’s many high powered friends accused Heard of simply seeking a pay-out, she proved them wrong by committing to donate ALL of the £5 million she received to charity. 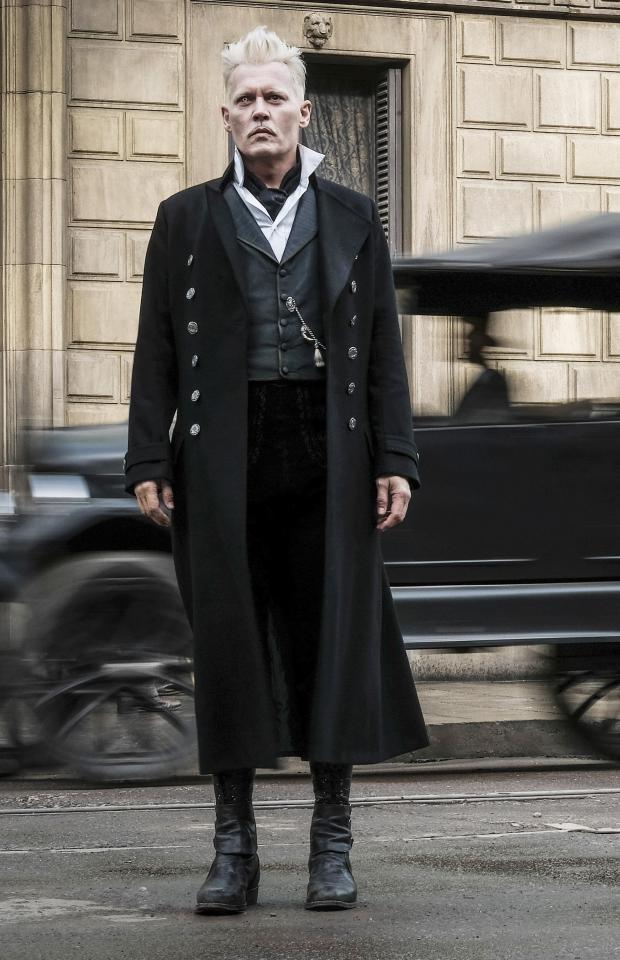 If Rowling is the supporter of women’s rights she claims, has she been blinded by a personal friendship with Depp?

After all, she coveted him enough to have spent £22 million buying his old yacht, which he had ironically re-named for Heard.

Rowling is a powerful figure, who likes to slaughter anyone who dares publicly question her morals or decisions.

But today two brave members of Me Too/Time’s Up – both victims of Harvey Weinstein – go public to question her decision. 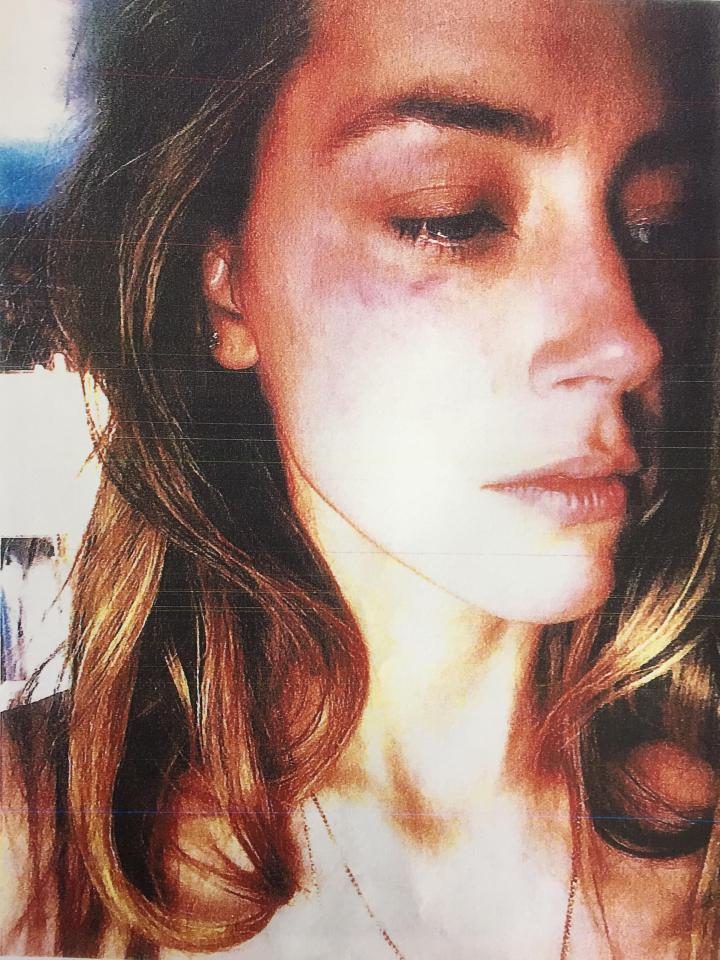 In a message to Rowling, actress Caitlin Dulany says: “We would like to see things change in this industry and not see people who have allegedly victimised women.

“It is not much of a change if you are seeing people rewarded with roles.

“Amber has been through a difficult time with him. But it seems like what happened hasn’t really affected Johnny.

“We would like to see things change in this industry and this is an example of that not happening.

“I would hope for different role models than someone who has that kind of history. It is important when you are casting.” 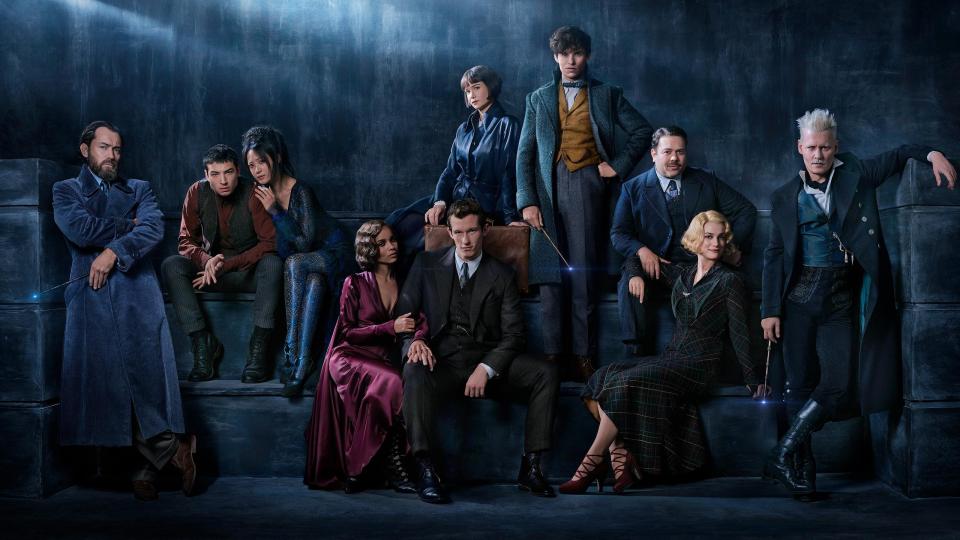 Actress Katherine Kendall adds: “I don’t stand behind hitting people or abusing people. It seems that Amber got hurt.

“As someone who has been the victim of sexual abuse and a supporter of Me Too and telling my story to help others, I cannot advocate violence.

“I think it is a confusing message to put people in roles that are aimed at children and young people if there is a suggestion they have done something of that nature.”

So today I publish five questions Rowling MUST answer:

While Rowling has an inability to ever admit she’s made a mistake, it’s not too late for a last-minute re-cast. It would cost millions, but Rowling has the money.

I believe it is the only decision that would show she’s a woman of true character and principle, even when her famous friends are involved.

PRINCE CHARLES’ increasingly desperate spin machine this week spent an hour during a primetime TV propaganda piece, er, I mean documentary, telling us it is simply inevitable CAMILLA will become Queen. Well, that’s most certainly not what the heir to the throne PROMISED us when they married in 2005. Back then he insisted Camilla would only ever be Princess Consort should he become King. Isn’t it about time Prince Charles man up and reveal his true intentions? Then at least the public can debate the issue. It won’t be comfortable for him. As last year showed, many of us haven’t forgiven either Charles or Camilla for the pain they put PRINCESS DIANA through…

HE was the whinging ONE DIRECTION star who blamed the other members for making his time in the band miserable, rather than his well-documented drug use. And now ZAYN MALIK is a struggling solo artist without the hint of a hit album, his true colours are shining through. I’ve been on the receiving end of his verbal tirades in the past – and so were his manager Sarah Stennett and her young staff, who just wanted the best for him. Good on her for terminating Zayn and very publicly walking away. His only direction now is down the charts.

THE entire music world was expecting ARIANA GRANDE to release a heartbreaking ballad after the Manchester Arena bombing. But her first single since that devastating event – beautifully titled No Tears Left To Cry – is something far more clever. The song is tender, yet upbeat as the US superstar sings: “I’m lovin’, I’m livin’, I’m pickin’ it up.” It stormed into the charts yesterday and should be seen as evidence there is a real need to try and get by after a tragedy. Manchester will stay with Ariana forever, but her handling of the traumatic last year of her life has been second to none.

SHE may be close to a robotically perfect princess, but it’s hard to fault Kate, the Duchess of Cambridge, for her extraordinary public performance on Monday, the day she gave birth to her third child. Mere hours after welcoming her new son into the world, she emerged on the steps of the London hospital looking fresh out of a fashion shoot, with only the tiniest hint of a bump. I just hope she realises the public would love her even more if she’d come out in a dressing gown with her hair out of place.

Gary Barlow, Take That: “It’s date night – (wife) Dawn has been looking forward to it for weeks – and it’s at our favourite restaurant. But Liverpool are playing Rome in the semi-finals of the European cup. What should I do?”

Jade Thirlwall, Little Mix: “My boyfriend has planned a romantic night in but RuPaul is appearing at (London nightclub) Heaven on the same night, what should I do?”

GARY and Jade, you are both hugely successful popstars, worth millions who can usually do whatever you want whenever you want. But there is one person in each of your lives to remind you on a daily basis what it’s like to compromise. I’m afraid in both these cases, you just must put them first.

Gary, give Dawn the date night she’s desperate for, given you’ve spent weeks on the road. But just explain you may have to check the score every now and then. Jade, I would suggest you agree to spend until midnight with your man (singer Jed Elliott) and then excuse yourself to join Ru in the early hours. Celebrities, I’m always here to help…