Chris Evans says his contract is up playing Captain America

Chris Evans bowed out as Captain America at the end of Avengers Endgame having chosen the life he always wanted. Steve Rogers went back in time to live with Peggy Carter and is currently well over 100 years old in the MCU’s 2023 present-day setting. Despite having apparently left the franchise, it now looks likely that Captain America is returning.

Just a week ago, Deadline reported that Chris Evans is nearing a deal to reprise Captain America in a future Marvel project. Interestingly, the 39-year-old tweeted that this was “News to me”.

The first is playing an evil alternate Captain America who works for HYDRA; a character first seen in Marvel Comics’ Secret Empire storyline.

This was first referenced in Avengers Endgame when Steve Rogers whispered “Hail HYDRA” to Jasper Sitwell, to obtain the Mind Stone. 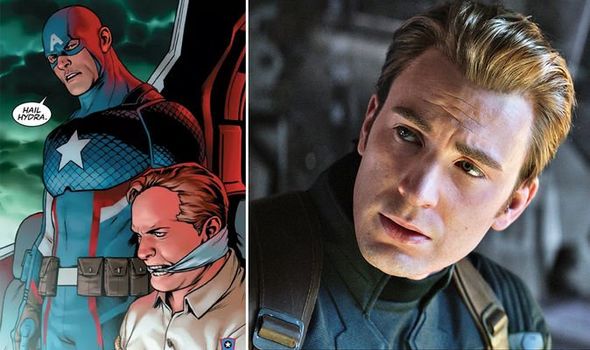 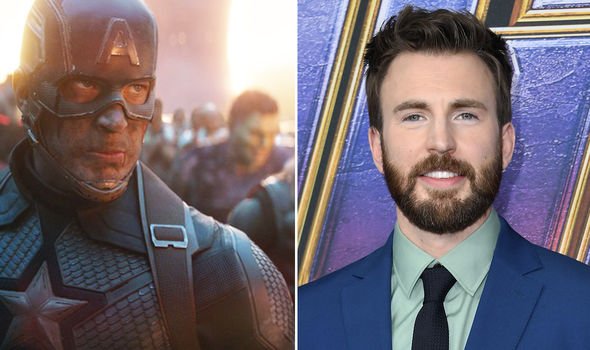 And the most obvious introduction for this character, even in a cameo capacity, would be in 2022’s Doctor Strange in the Multiverse of Madness.

But apart from this exciting rumour, there are two other projects Evans is said to be in talks for according to Richtman.

The second project would involve Cap after Endgame, living through the 20th century and somehow ending up battling the MCU’s yet-to-be-cast Wolverine. 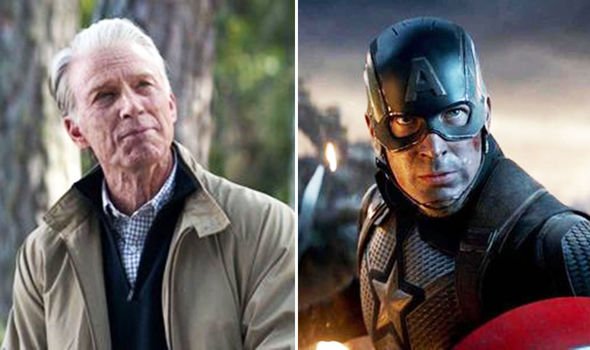 Of course, Wolverine was born in the 19th century and is pretty much un-ageing so some sort of flashback would be a fun way of depicting such a battle.

As for the third project, the scooper is currently in the dark but there have been other rumours of a Disney+ show or movie depicting what happened when Captain America returned the Infinity Stones to the past at the end of Avengers Endgame.

This alleged leak comes from We Got This Covered’s sources who correctly predicted that the Guardians of the Galaxy would feature in Thor: Love and Thunder.

Depicting Cap’s time travel adventures would certainly be a lot of fun considering we know where he had to go.

In 2014, there was the Power Stone to place back in The Orb on Morag, plus the Soul Stone to give back to its Keeper, Red Skull, on Vormir.

The latter would certainly be quite the encounter since Cap last saw his arch-nemesis being transported by the Space Stone to the desolate planet in the 1940s.

Then in 2013, there was the Reality Stone, which Cap will somehow need to re-inject into Jane Foster on Asgard while dropping off Thor’s hammer.

Next, in 2012, the Time Stone needed to be returned to The Ancient One in New York City, plus the Mind Stone, which was previously in Loki’s Sceptre, needed to go back into the hands of S.H.I.E.L.D., which was actually HYDRA in disguise.

While finally, Cap needed to take the Space Stone back to 1970 where it was housed in S.H.I.E.L.D. headquarters at Camp Lehigh.

After that, Cap then travels back to the 1940s to finally be with Peggy Carter, although who knows what other time travel adventures he got up to?

We imagine Marvel would want to incorporate some other fun stops on the way, especially if returning the Infinity Stones proves somewhat difficult.