Captain Marvel 2 is due out in 2022, and so far, not a lot of information has been revealed about it. While the first film reviewed well, many fans of the franchise were eager to see more of Carol Danvers’ (played by Brie Larson) heroics, as well as her personality. Now, the director of the next Marvel – and Disney – film has been announced, and it could spell a huge change-up for the superhero.

Captain Marvel is of course all about saving the universe no matter what.

During her brief time on screen so far in the Marvel Cinematic Universe – most recently Avengers Endgame – she has already shown that she cares about absolutely everyone in the galaxy, rather than just Earth.

Considering Iron Man (Robert Downey Jr.) and Captain America (Chris Evans) have now stepped aside to allow for newer heroes to lead the Avengers, Captain Marvel could be the new leader of the team.

However, considering her first film saw her dealing with her staggering memory loss and learning about the Infinity Stones, she doesn’t really have any kind of foe to rally against just yet. 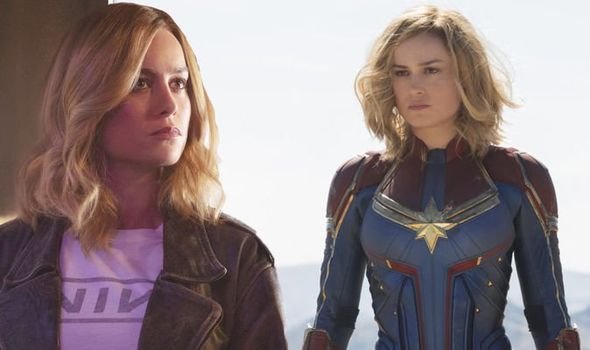 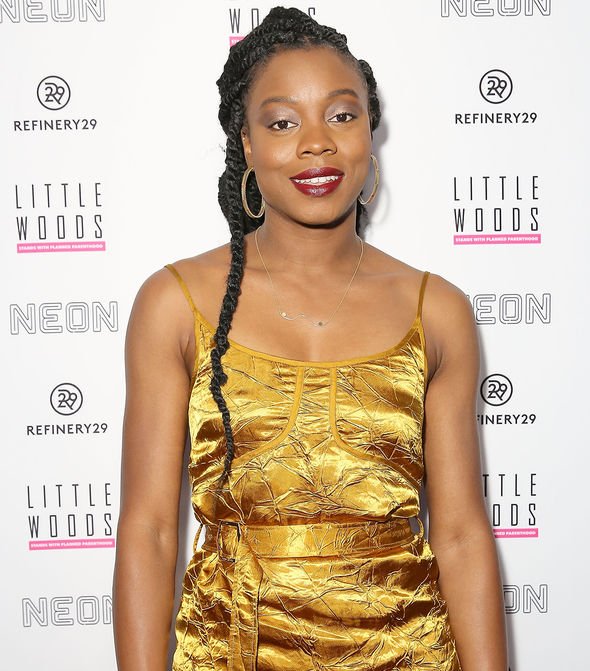 Enter Nia DaCosta, a relatively new director who has reportedly been picked to direct the upcoming sequel, Captain Marvel 2.

According to Deadline, the star is going to be taking over from Anna Boden and Ryan Fleck, who directed the first film.

The pair welcomed the titular character into the universe with a healthy box office of $1.13 billion worldwide.

Films fans may be forgiven for not instantly recognising DaCosta’s name, as she has only directed two films so far. 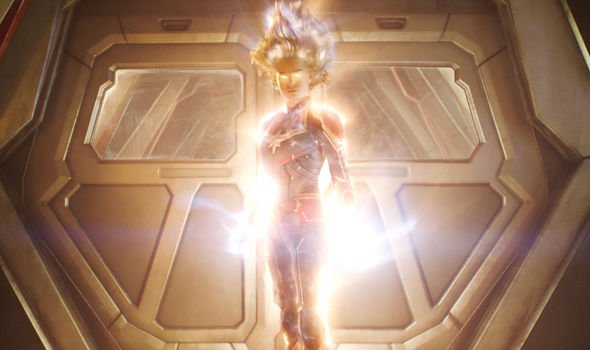 Most notably, however, DaCosta is perhaps best known for her forthcoming rendition of Candyman.

Candyman is the continuation of the 1992 horror film of the same name, and has been produced by Get Out star Jordan Peele.

With quite a striking pair of films under her belt, fans may certainly witness a Marvel film like they have never seen before.

Considering Captain Marvel was quite the action movie, could it go through a massive change going into the second film in its franchise?

Larson spoke out about working on the sequel to the film last year.

When asked by Variety if she knew when she’d be filming Captain Marvel 2 she replied: “No.

“I don’t really know what job I’m going to do next, which is very exciting. I don’t even know what my life’s gonna be!”

She went on to say: “Most of this year, you know, I had to do the press tour.

“But then the last half of the year, I’ve just been focusing way more on just doing what I want to do that’s completely outside of my job.

“I just feel like it’s been this incubation time. Whether it’s incubation because I’m developing projects, and also incubation myself, being, like: ‘OK, I’m going to be turning 30. I’ve been working a lot. I need to just like change it up and see what’s there for me — see who I am now. And which ways that I want to grow.’”

Captain Marvel is available to watch now on Disney Plus.