Will Packer Media has tapped Netflix’s Carolyn Newman as Head of Scripted Television and Production. Reporting to Alix Baudin, President of Will Packer Media, Newman will oversee the development and production of the company’s television projects.

“Carolyn’s highly respected reputation throughout the industry is well deserved,” said Will Packer. “She’s got a keen eye for material and talent, which makes her an incredible addition to our team.”

In scripted TV, Will Packer Media most recently produced NBC’s comedy pilot Night School, based on the movie.

Newman most recently was Director of Original Series for Netflix, where she developed 17 original series including Anatomy of a Scandal and Feel Good and was involved in the acquisition of Darren Star’s series Emily in Paris. Prior to that she was SVP of Scripted Programming at Entertainment One, where she developed and broadened the company’s scripted television business. Newman also worked at Amazon Studios, where she was in charge of Development and Production. Earlier in her career, Newman was VP of English Development and Production at Sphere Media Plus, a Canadian production company. 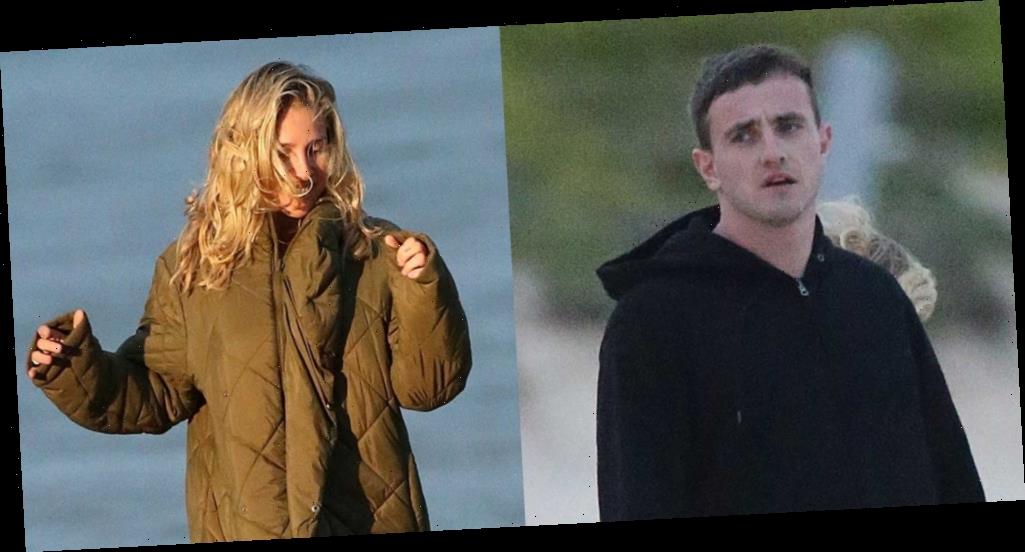 Elsa Pataky & Paul Mescal Film Scenes On The Beach For ‘Carmen’
We and our partners use cookies on this site to improve our service, perform analytics, personalize advertising, measure advertising performance, and remember website preferences.Ok