Co-host had been on a leave of absence since April 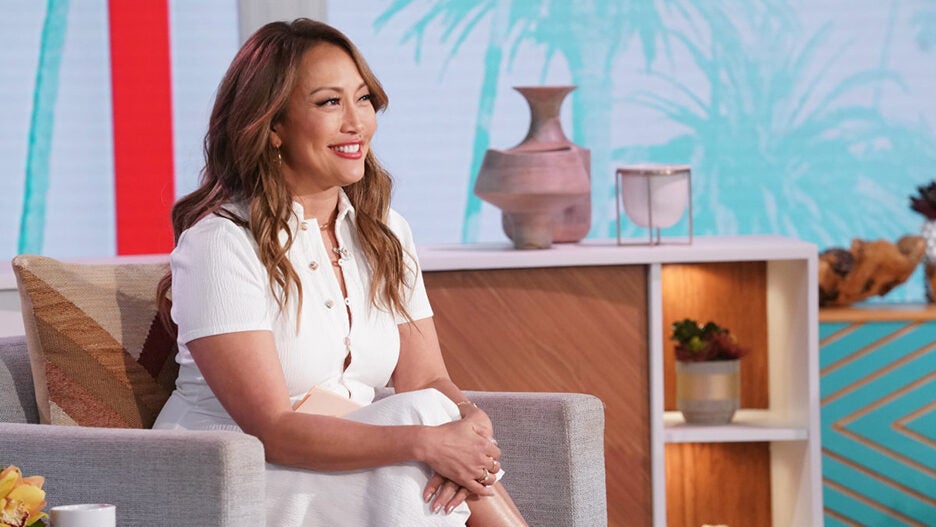 Carrie Ann Inaba is stepping down from her role as co-host and moderator of “The Talk,” TheWrap has confirmed.

The “Dancing With the Stars” judge — who has been on a leave of absence from the CBS daytime talk show since April — will not return to the roundtable when the show returns in September. No replacement was named.

“I enjoyed my time at ‘The Talk’ as co-host and moderator and I am grateful for the opportunity I had to grow with the entire ‘Talk’ family as well as truly connect with viewers on such a personal level,” Inaba said in a statement. “I will miss ‘The Talk,’ but I am excited for the next chapter both for myself and for the show.”’

“Carrie Ann’s authenticity and openness created a special connection and relationship with our audience,” said executive producers Heather Gray and Kristin Matthews. “We will always be grateful for her contributions here at The Talk over the last 3 seasons. Her warmth, wisdom and vulnerability are just a few of her many admirable traits that will be missed. We wish her much success and good health going forward.”

“The Talk” is currently hosted by Sheryl Underwood, Amanda Kloots, Elaine Welteroth and Jerry O’Connell, who was selected to replace Sharon Osbourne last month in a shakeup of the show’s past all-female format. Inaba, who joined as co-host and moderator in 2019, took a hiatus from the show in April, citing health reasons.