In a tribute to Carrie Fisher‘s life, Mark Hamill revealed the one scene that the Star Wars princess always wished she could redo. The late actor was only 19 when she began filming Star Wars: A New Hope in 1976. There was one scene in the movie she was always “self-conscious” about.

In Star Wars: A New Hope, Carrie Fisher always hated her performance as Princess Leia Organa in one scene. Grand Moff Wilhuff Tarkin (Peter Cushing) oversaw the construction and operation of the Death Star in the movie. To test the battle station’s power and gain information from the princess, Tarkin chooses to destroy her home planet, Alderaan.

When Princess Leia arrives to speak with Tarkin, she takes on an English accent with her lines.

“Tarkin, I should have expected to find you holding Vader’s leash,” Leia begins. “I thought I recognized your foul stench when I was brought on board.”

Throughout the scene, she continues to mirror Tarkin’s English accent.

In Mark Hamill’s Tribute to Carrie Fisher at the Star Wars Celebration in 2017, the actor shared fond memories of his co-star. In one of his stories, Hamill recalls how critical Fisher was of her acting.

“She also said to me, ‘I wish I could go back and do that scene again,’” Hamill remembers.

However, he had no idea what scene she was talking about at first.

Her Star Wars sibling thought the scene was “perfect.” However, Fisher always wished she could redo her lines with Tarkin.

“Well, I was working around all of these English actors,” Fisher explained to Hamill.

She went to the London School of Drama for 18 months shortly before filming the movie. All of her classmates were English, and when she performed the scene with Tarkin, it was easy for her to fall into his accent.

“She got self-conscious about it,” Hamill recalls. “That’s what I loved about her.”

She was tough on the outside, but deep down, very vulnerable, Hamill felt.

Although Fisher hated her scene with Tarkin, fans feel differently.

“I always just thought she was mocking him with the accent,” one fan wrote on YouTube about the scene.

Other fans agreed that it was funny to hear Princess Leia take on an English accent. However, it fits well with the scene. 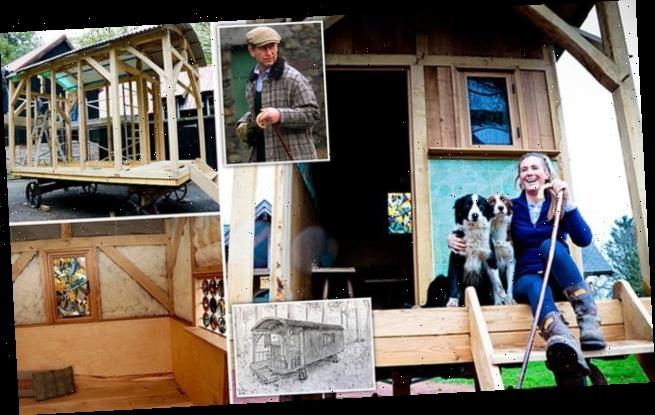 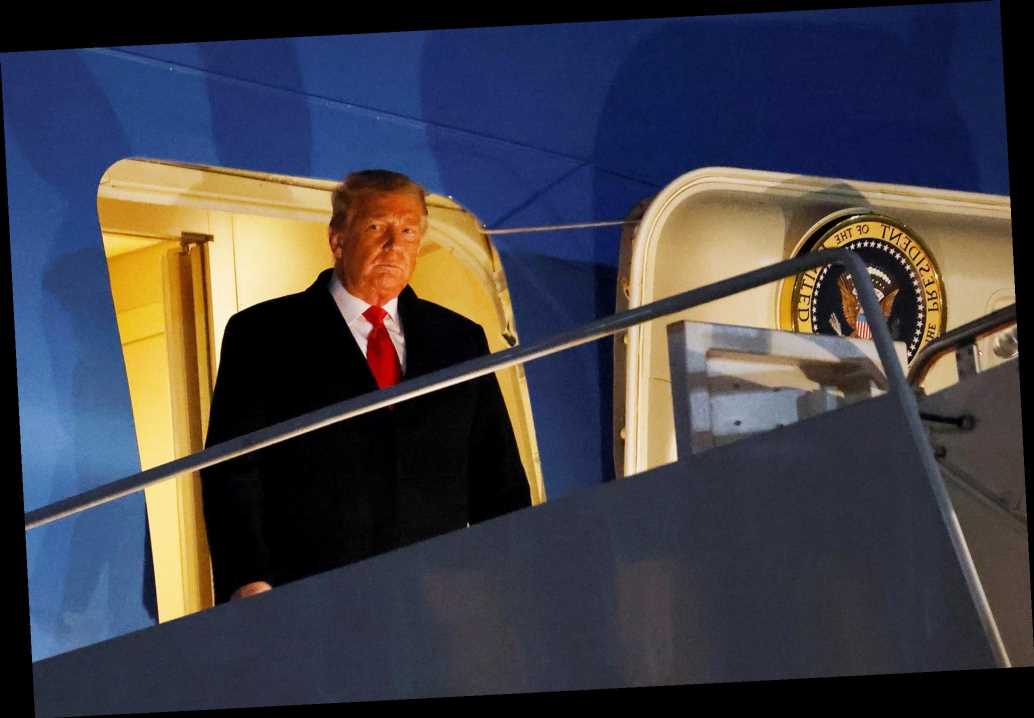 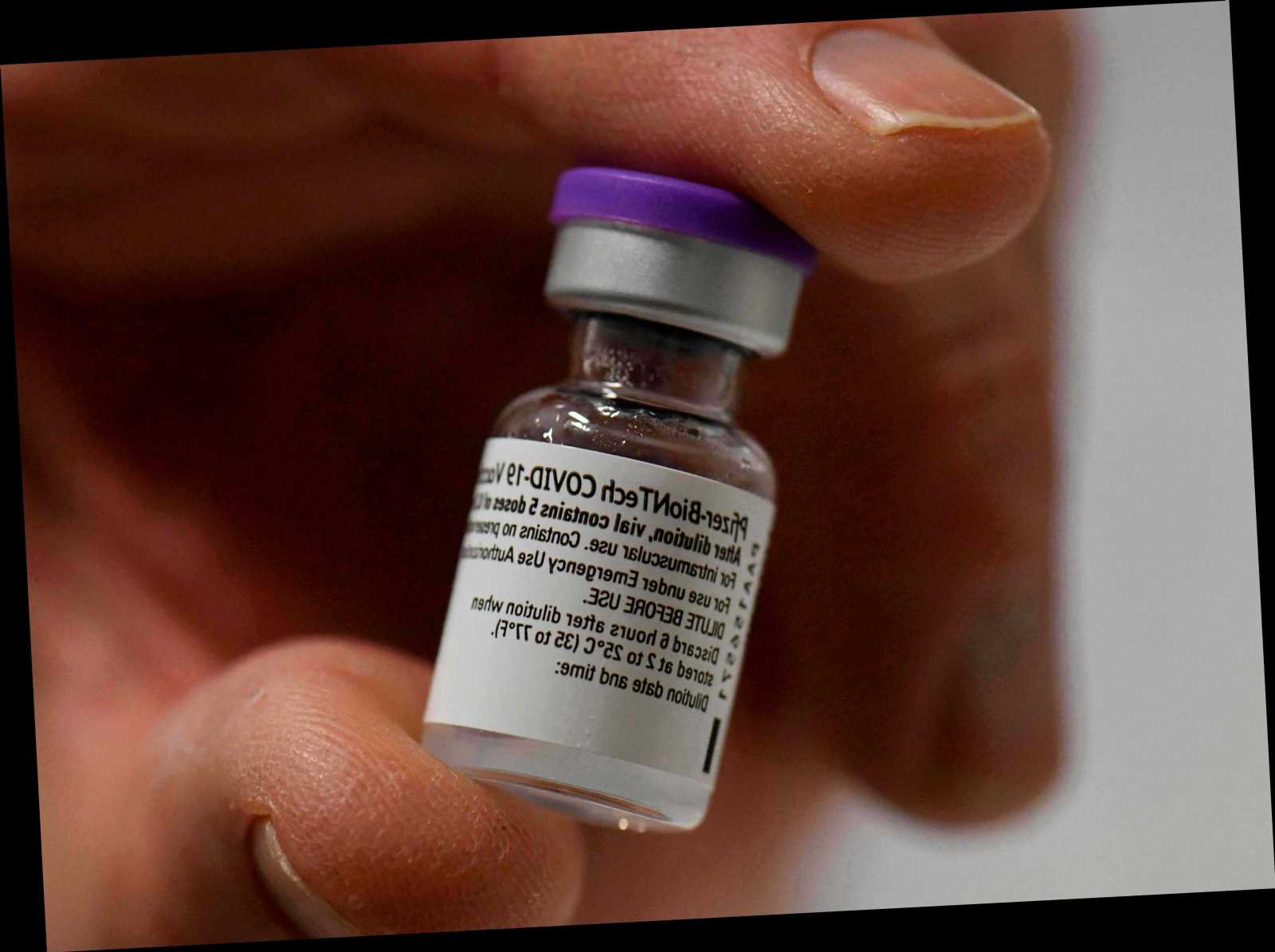 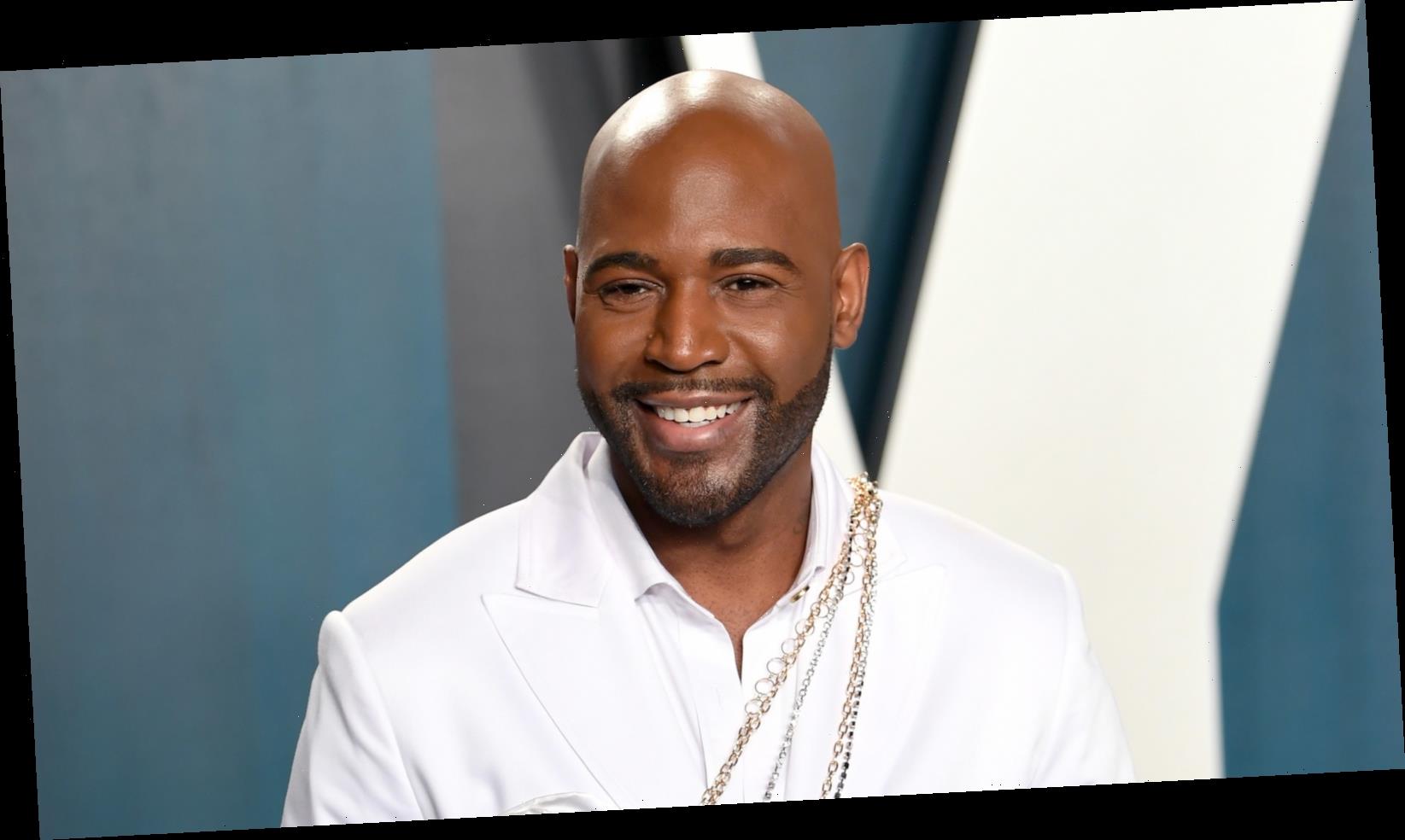 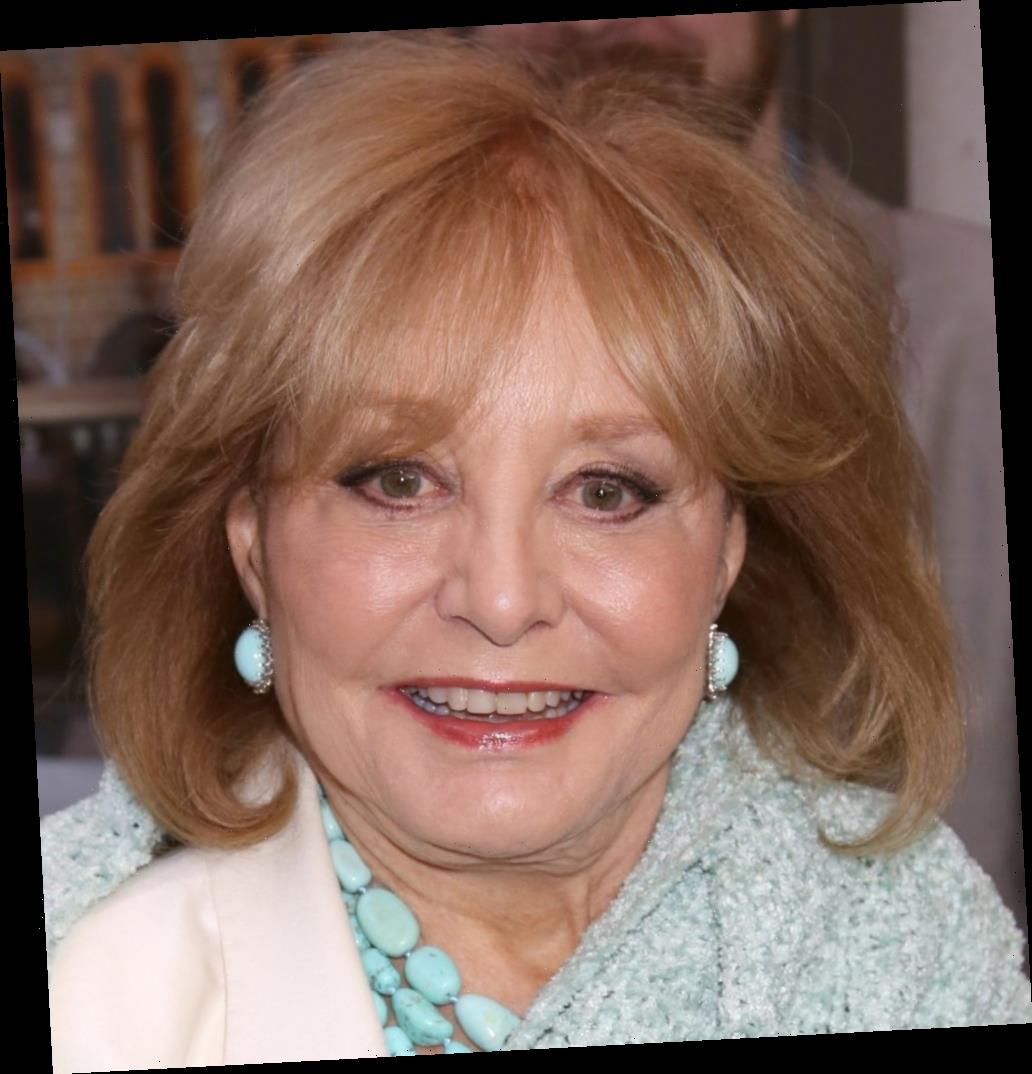