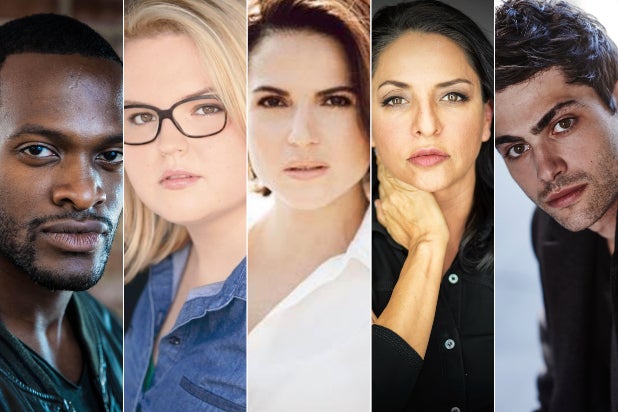 CBS All Access is rounding out the cast for the second season of “Why Women Kill,” adding five more on Thursday.

This season of the dark comedy features a new ensemble cast and storylines set in 1949 that will explore what it means to be beautiful, the hidden truth behind the facades people present to the world, the effects of being ignored and overlooked by society and, finally, the lengths one woman will go in order to finally belong.

Here is who each actor is playing in CBS All Access’ own words:

“‘Why Women Kill’ examines how the roles of women have changed over the decades, but how their reaction to betrayal … has not,” according to CBS All Access. “The first season of ‘Why Women Kill’ details the lives of three women living in three different decades: a housewife in the ’60s, a socialite in the ’80s and a lawyer in 2019, each dealing with infidelity in their marriages.