The comedian picked a row with Ryan and Kirstie Alley as the former Coronation Street star was telling the American actress about his feelings on what Roxanne had done to him. 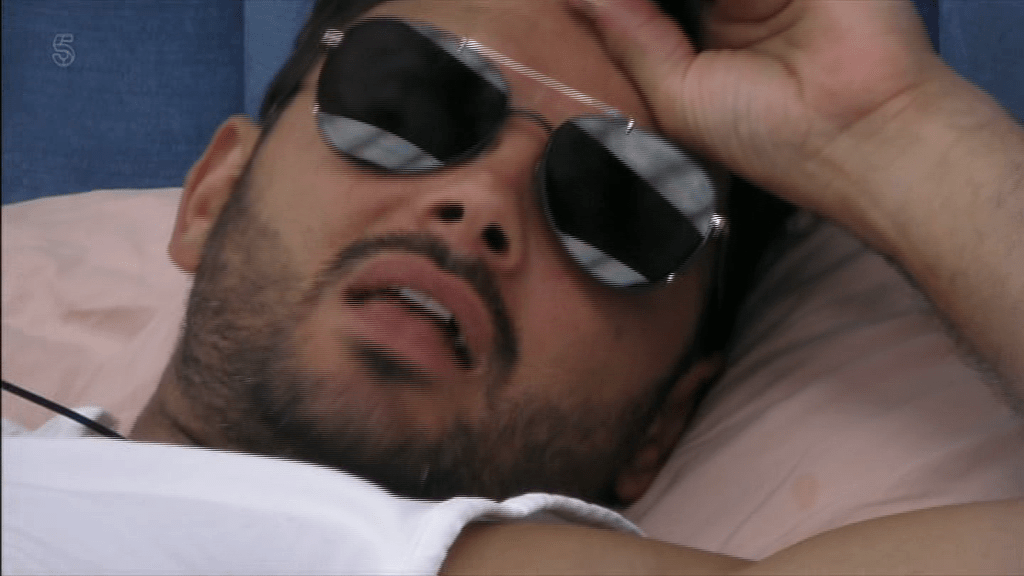 She had claimed Ryan had punched her multiple times, but footage from the alleged incident proved otherwise and she soon left the house herself.

"I know I didn't deserve that," he added but Hardeep, who had been laying in bed nearby had had enough.

He made a huge fuss about the conversation and left the room, insisting he didn't want to discuss it anymore. 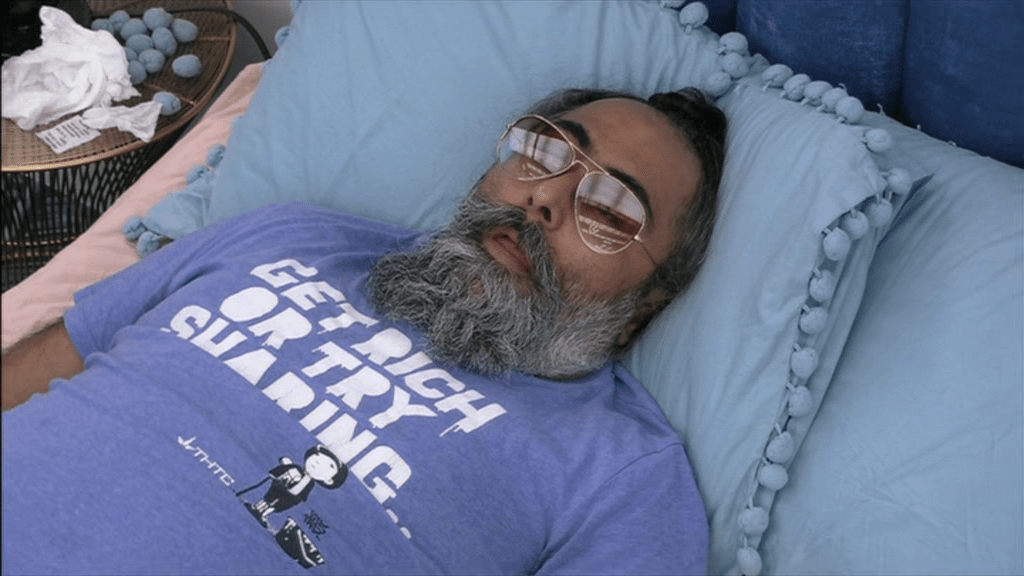 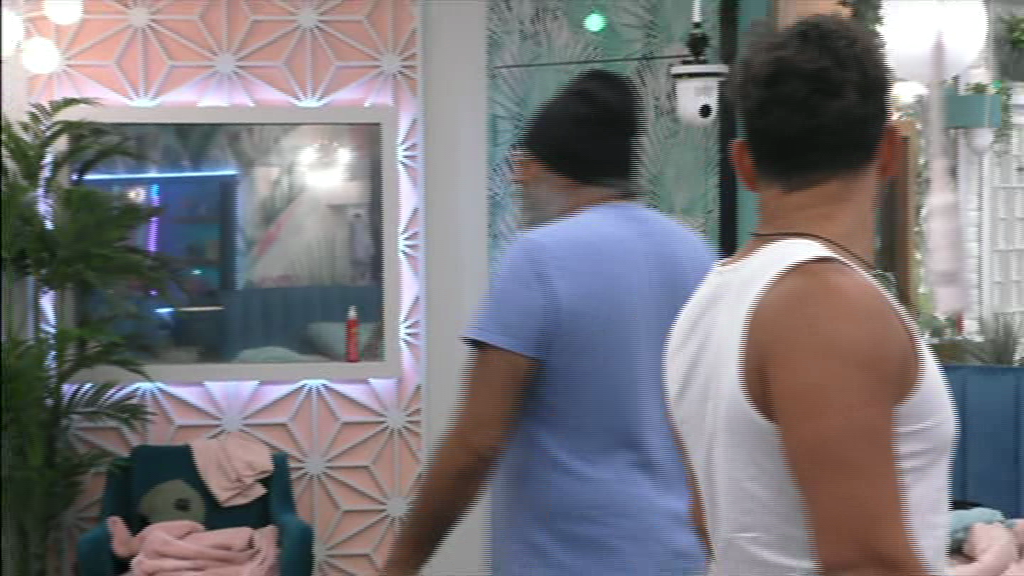 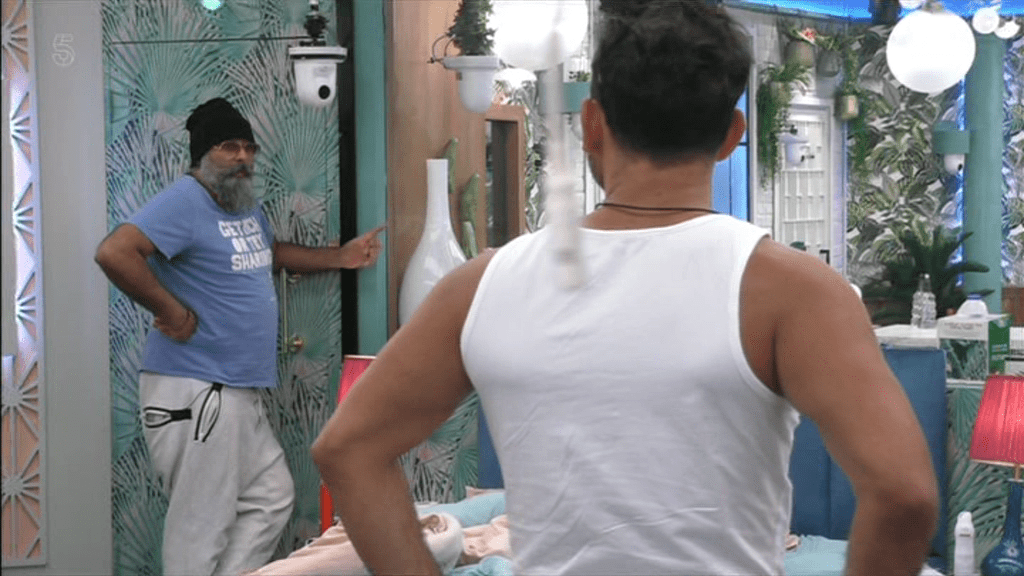 Viewers took to social media themselves to express their own thoughts on the matter and the majority had had enough of Hardeep.

One wrote: "#CBBHardeep how rude is that man!! #CBBRyan talking to #CBBKirstie in the bedroom. Just because it’s not about him he throws a tantrum!!! Ryan has been through enough . Shut up Hardeep #CBB"

A second said: "#CBB Hardeep needs to back off Ryan, he is telling the truth to @kirstyally"

A third commented: "Why did Hardeep bitch about being talked over when Ryan & Kirstie were talking about 'the punch' & the aftermath. He could have joined in or left the room. #cbb"

Another added: "I am fuming the way Hardeep shot Ryan down when he needs to talk about the situation and then went into nominate him and mention it!

"This is why the housemates need to see what’s happened. It’s going to be in the back of their minds! #justiceforryan #CBB"