The actress, 35, suddenly quit the Channel 5 show this morning after her dramatic dispute with Ryan Thomas over a "play fight". 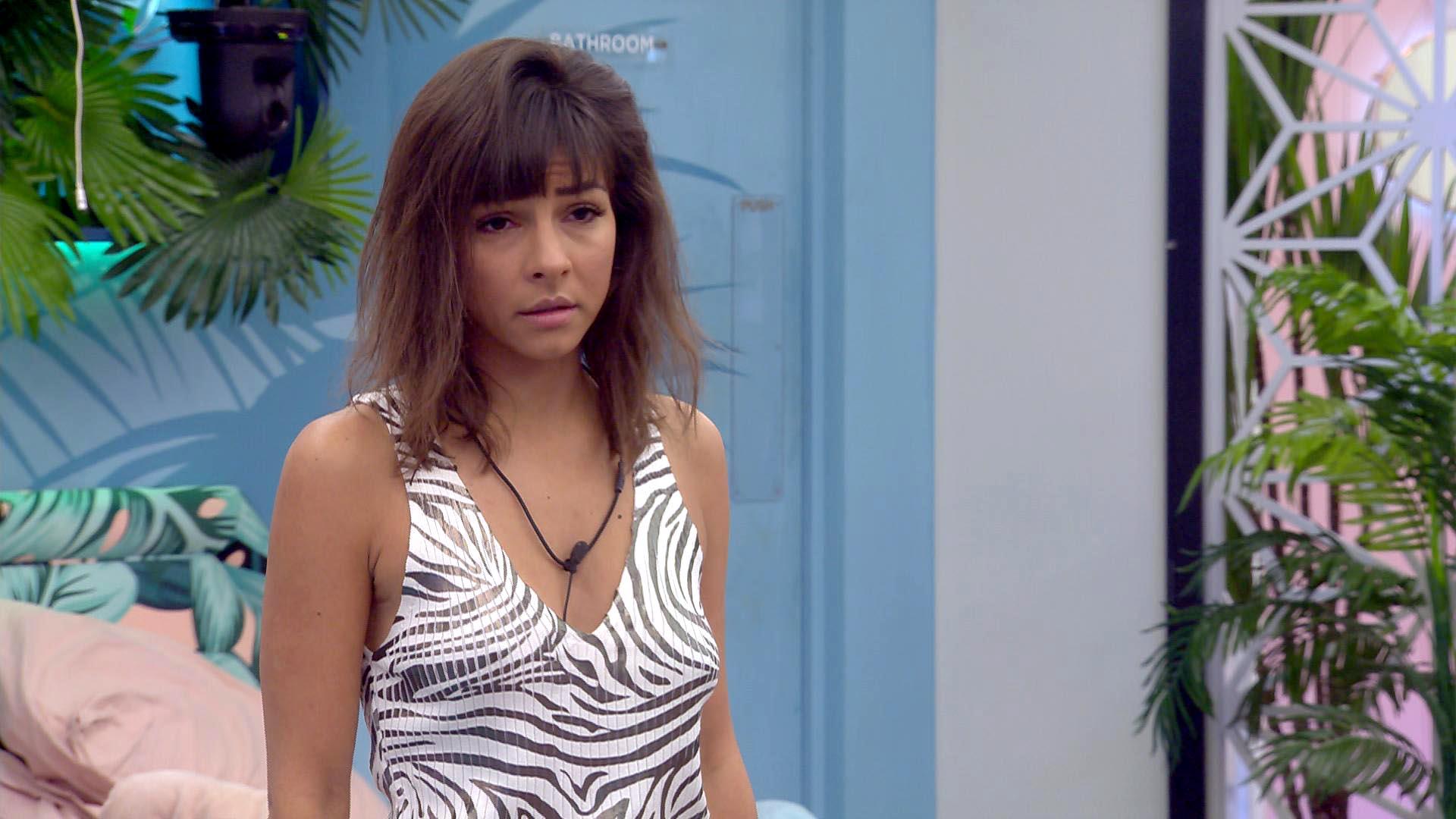 The former Emmerdale star accused the actor, 35, of punching her during a play fight earlier this week, leading her to make the decision to quit the show.

A CBB spokesperson explained: "Roxanne has decided to leave the BB House. The remaining housemates have been informed."

However, viewers have since vented their frustration on Twitter that Roxanne will not be interviewed by Emma Willis, as per the usual eviction protocol.

Many "gutted" fans feel the star has taken "the easy way out" by leaving on the quiet, having caused public outcry with her claims in the house. 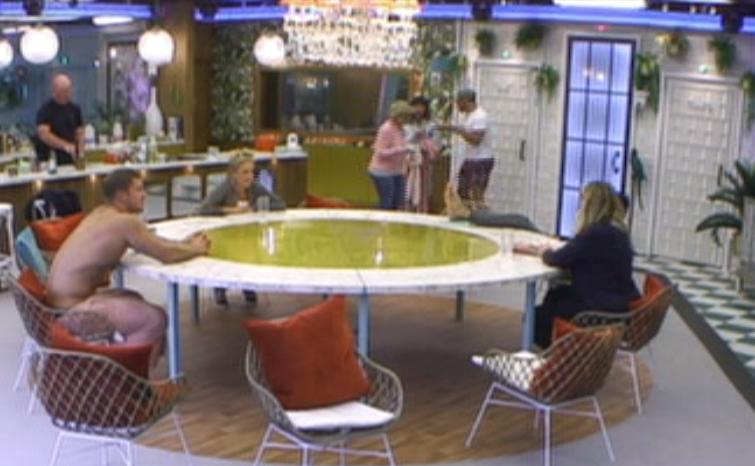 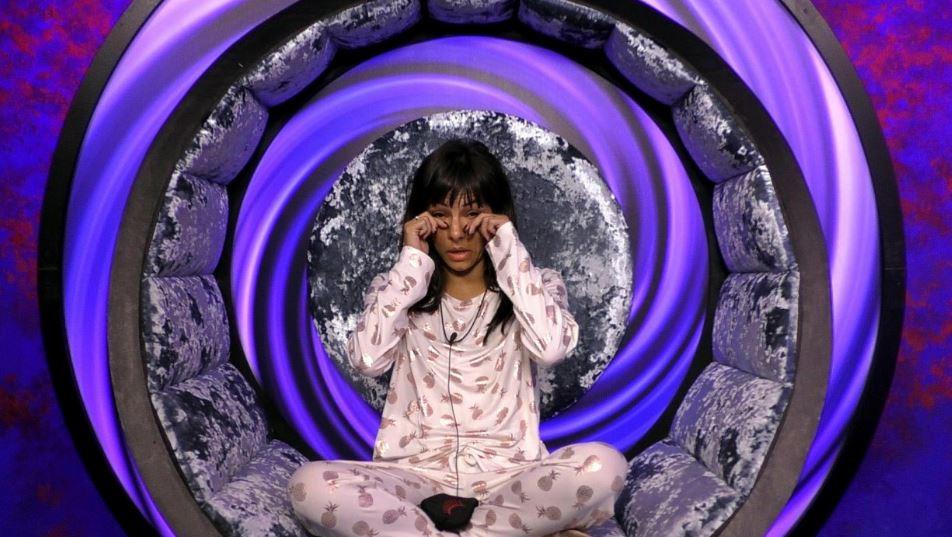 One wrote: "ROXANNE HAS LEFT THE BIG BROTHER HOUSE! She's taken the easy way out hasn't she??"

While another agreed: "Now Roxanne has left cbb does this mean we won’t see her crumble in the interview with @EmmaWillis? Will we still see one? She took the cowards way out !"

Another added: "I’m glad Roxanne isn’t in the house but I am so disappointed that she’s gone quietly without having to answer her allegations against Ryan! Would’ve been good to see her reaction to that video and explain herself."

As a further fan acknowledged Ryan's part in the matter, by adding: "As much as I’m happy to read Roxanne has gone I’m also annoyed she won’t have an interview to be made accountable for the damage she has caused! 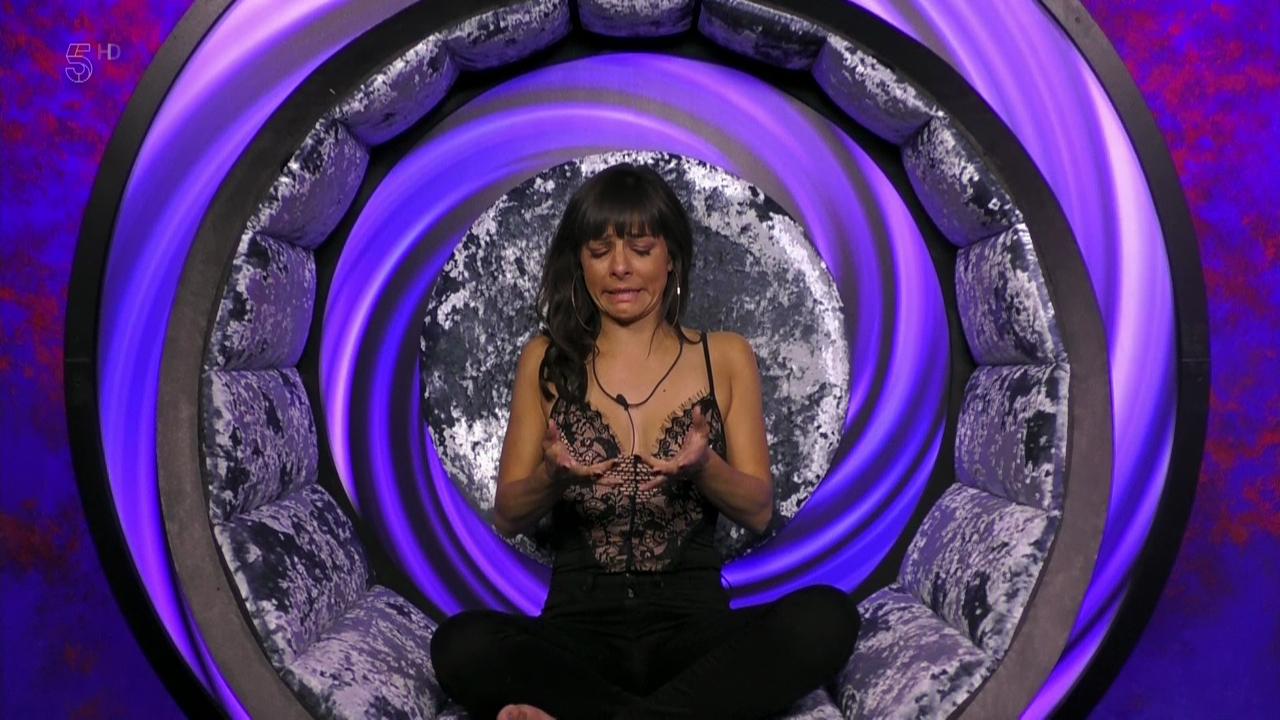 "Surely @bbuk has to show clip to house now to make it right for @ryanjamesthomas think of how he is feeling!!"

However other viewers claimed Roxanne decided to walk following Ben Jardine's eviction last night, having struck up a close bond with him throughout the show.

One wrote: "Gutted Roxanne has walked therefore avoiding the public reaction when she walks out and the interview. I suspected this would happen after Ben was evicted."

As another agreed: "Roxanne hasn’t left because of Ryan or the chants, she has left because Ben went, it’s obvious! Good riddance!" 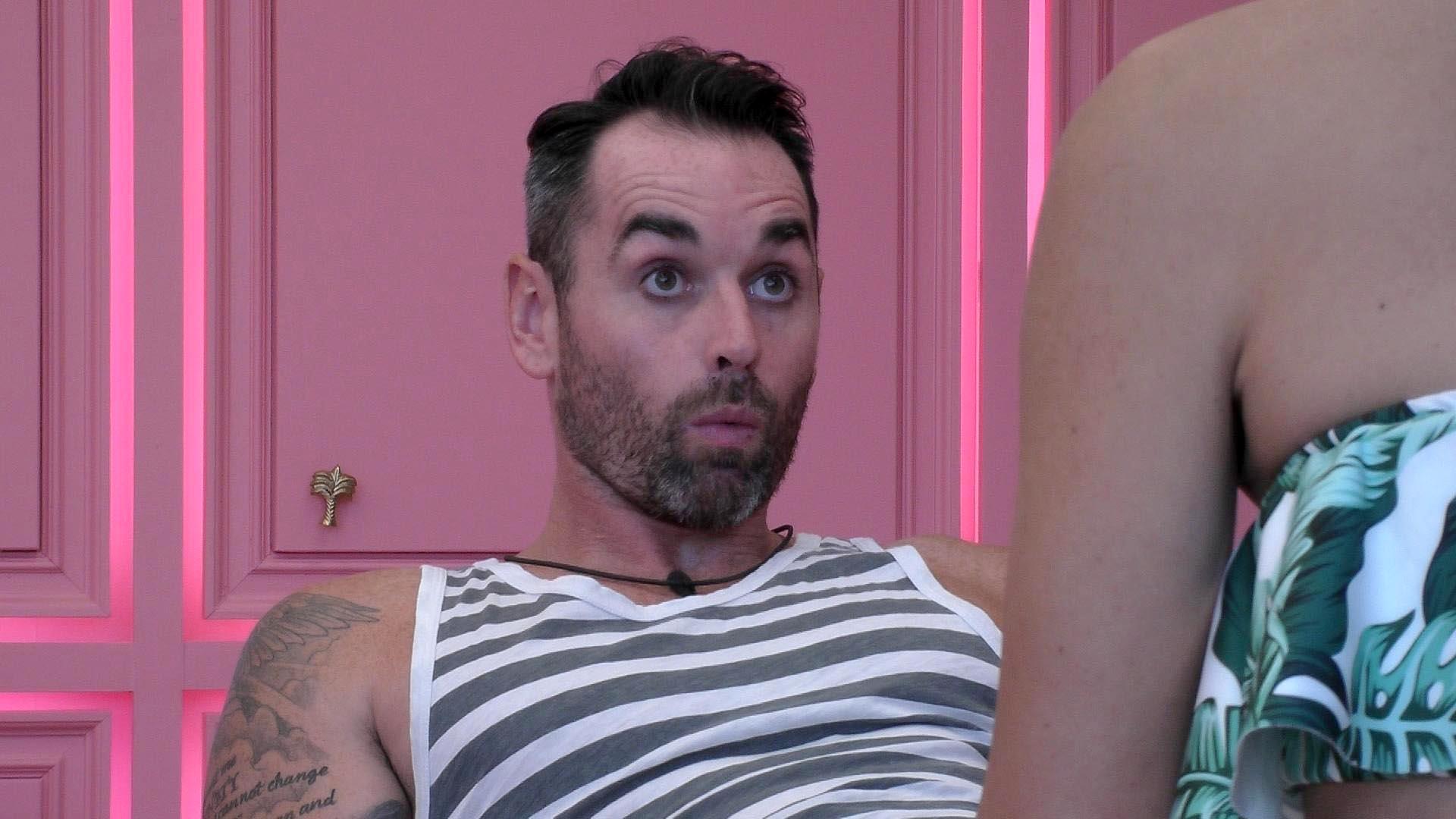 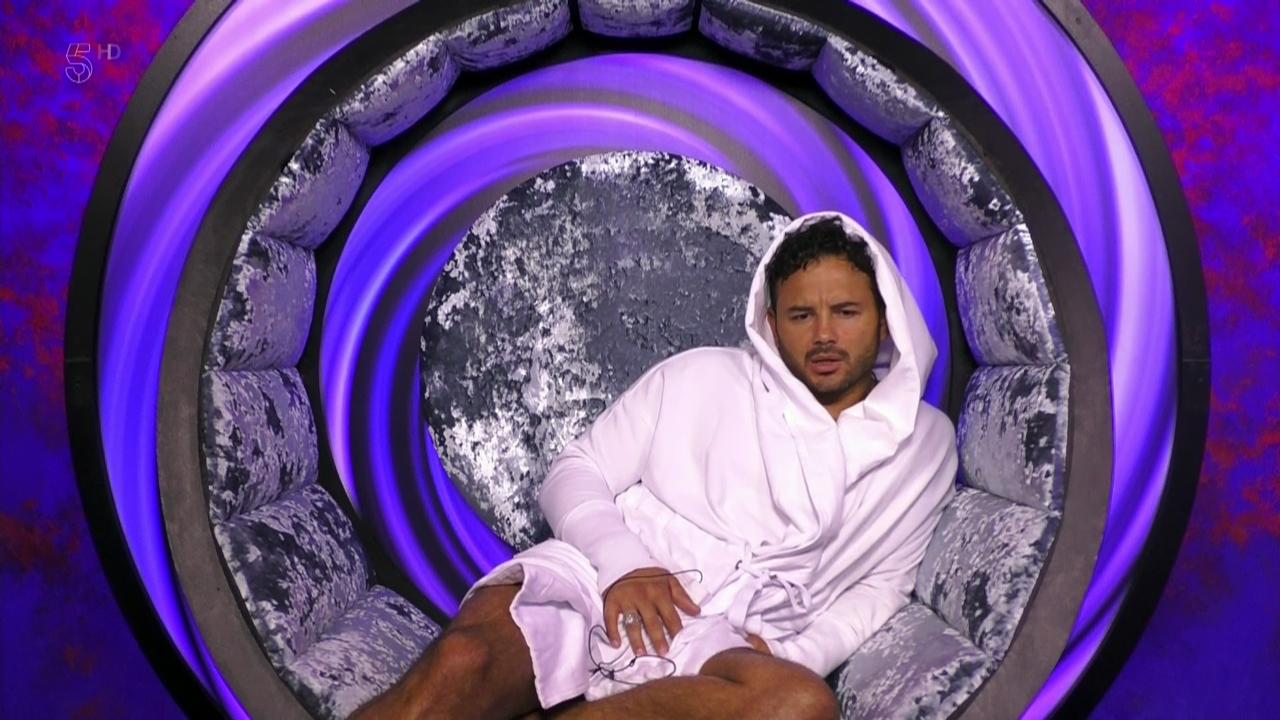 Her decision to leave comes after her allegations against Ryan saw over 11,000 fans complain to Ofcom, and numerous of his Corrie co-stars come forward to defend him on Twitter.

Ryan apologised to Roxanne for the incident on Friday night, having received a formal warning from Big Brother for the play scuffle.

He said: "I honestly want you to know I was showing my affection. Maybe it came across the wrong way, I just want to apologise. I want to put it to bed."

Viewers were shocked when Roxanne took offence to Ryan, who was playfully pretending to fight with her when he caught her arm a little too hard. 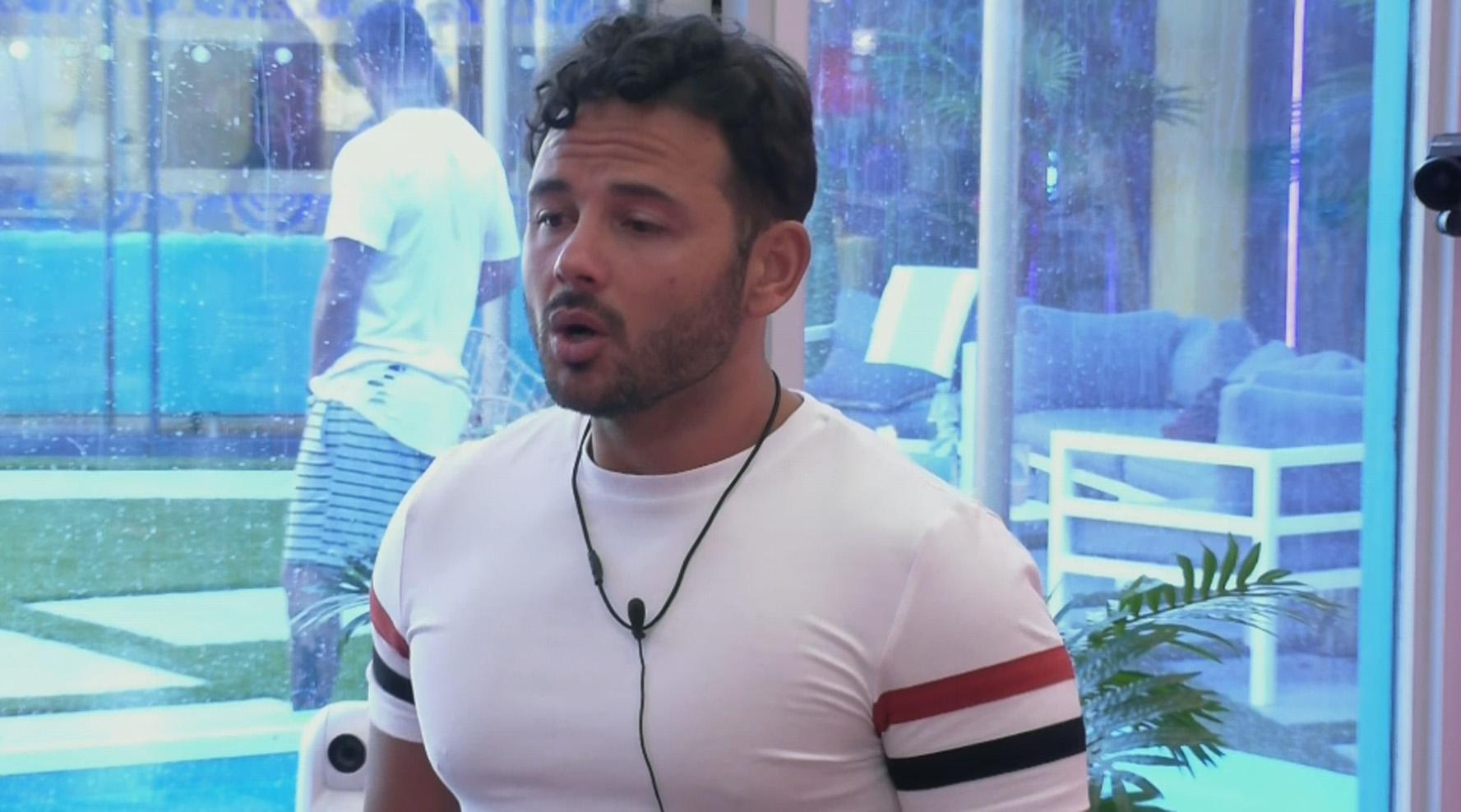 The actress complained to Big Brother about the "uncomfortable" incident and requested Ryan be removed from the CBB house, before she opted to sleep in a different room from her fellow contestants.

However, fans were quick to take Ryan's side in the incident – with many suggesting that Roxanne's story was being overblown.

Eagle-eyed viewers suggested that she appeared to be holding the right side of her body when she complained to Big Brother, despite previously touching the left side during the incident.