He was seen “digging for gold” as evicted housemate Jermaine Pennant talked to Emma Willis after he was evicted from the show. 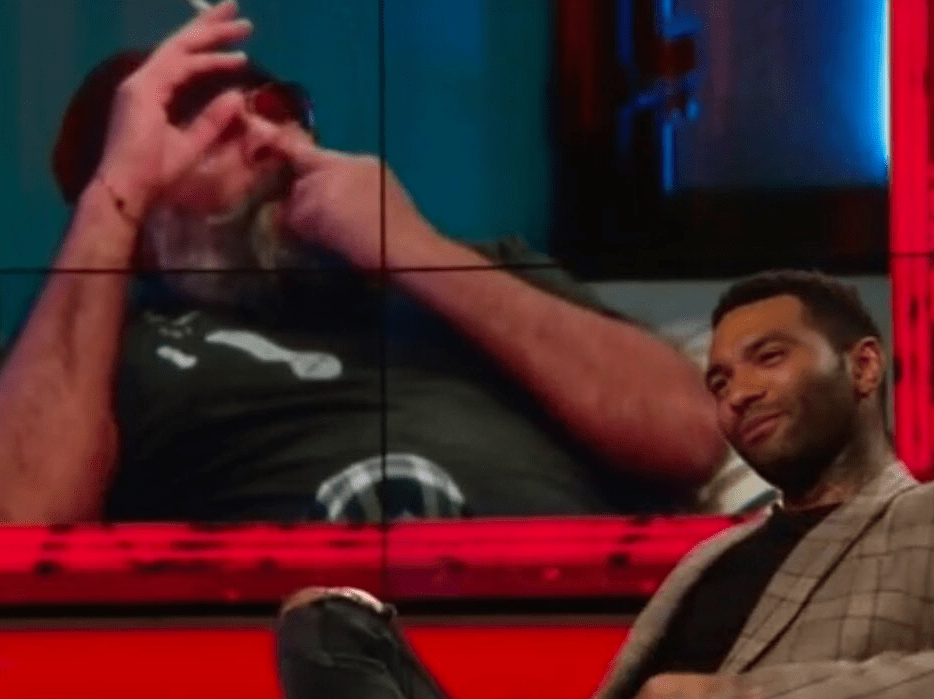 One fan joked: “Fantastic shot then of Hardeep mining his hooter lol!”

While another told their followers: “Eww Hardeep just picked his nose on live TV.”

A third said: “He’s picking his nose. That man just needs a wash.”

Just moments before the live eviction, the chef was caught short as he didn't appear to be wearing any trousers when Emma started speaking to the house. 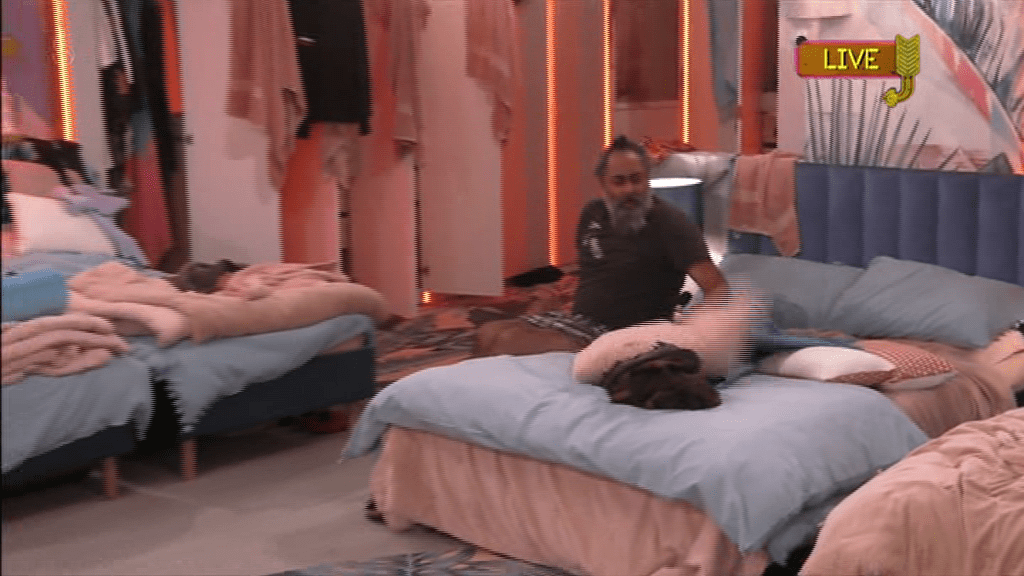 Hardeep looked completely stunned when he heard Emma’s voice and quickly pulled a cushion over his crotch.

The chef then quickly scrabbled around to put something on before rushing to the main room.

Fans watching the show couldn’t stop laughing when they spotted his stunned reaction.

One tweeted: “Wow Hardeep didn’t even have his trousers on when the surprise eviction happened!” 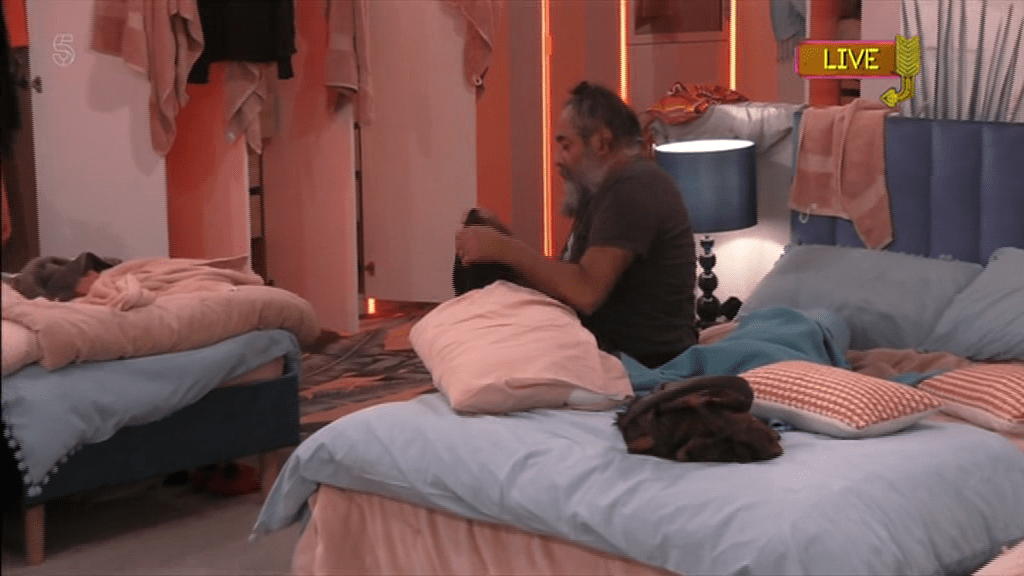 Another said: “Put your trousers on Hardeep!! Hahahaha!”

On hearing Jermaine was leaving the house, Hardeep appeared to relax a little and hugged the former footballer as he said goodbye.

During his interview with Emma, Jermaine was repeatedly booed as he denied he had lied to Chloe Ayling about being married.

He also took aim at “pathetic” Roxanne Pallett after being played the clip of her being “punched” by Ryan Thomas. 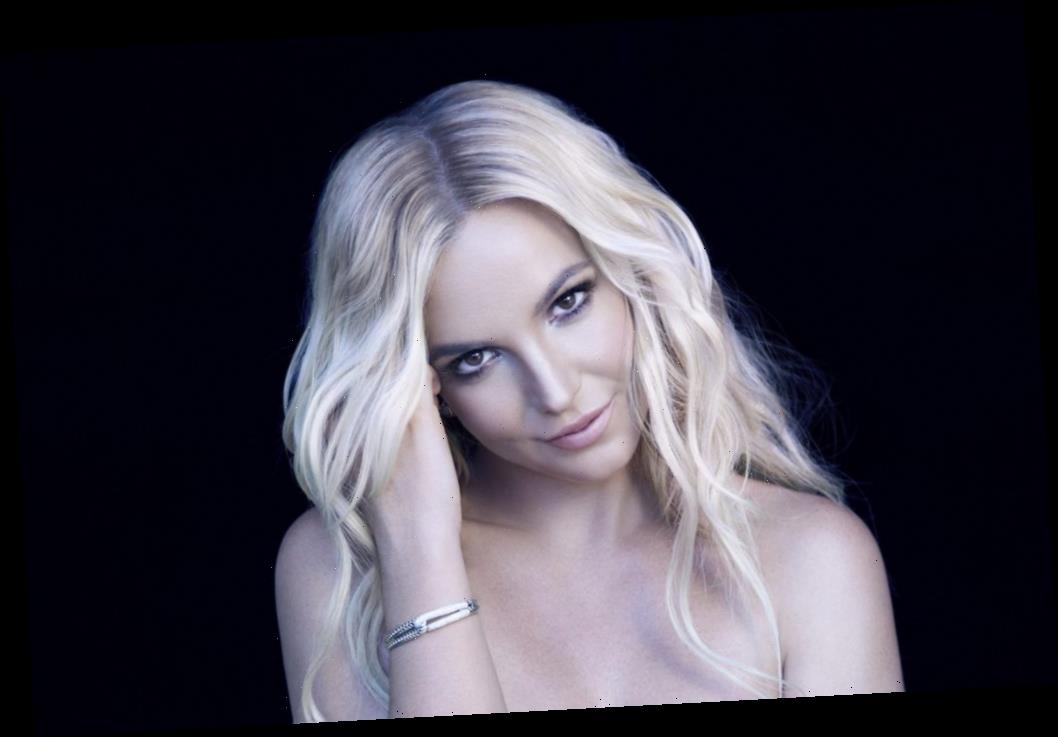