We’re not even a week into the latest series of Celebrity Big Brother, and yet it’s still managed to be as controversial as ever.

The show took its usual controversy in a whole new direction this evening (August 20), however, and it’s all because of the voice of Big Brother itself.

While delivering the results of the week’s shopping task, Big Brother addressed the celebrities over speakers to tell the house they had failed. So far, so normal.

With the housemates’ failure an apparent given, something viewers did find surprising was the new and distinctly un-British accent of Big Brother. 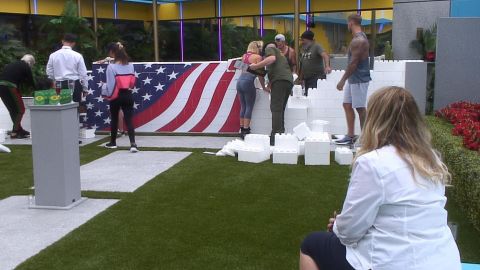 “You can get rid of that American Big Brother voice immediately,” one fan told Twitter soon after Big Brother had spoken.

Another took the unofficial move across the pond to heart, asking, “So now they have an American Big Brother voice? When are they gonna stop Americanising everything in Big Brother?”

Rather than putting Big Brother’s voice down to the house’s White House-themed task, one seemingly in-the-know viewer reassured fans of the series that the accent was actually Canadian.

“First up, he’s Canadian. Secondly, he’s Marsha the Moose. Know your international Big Brother. Thirdly: so what if he is American/Canadian?” they wrote. “Sit down.” 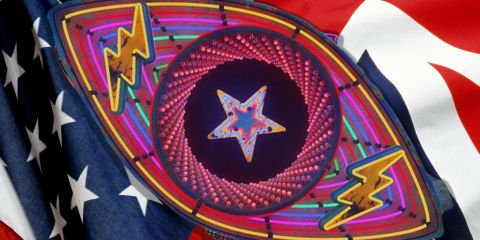 That’s us told, then.