Jack Dee “couldn’t be happier” that Celebrity Big Brother has been axed.

The comedian won the very first CBB back in 2001. Things were very different with the format back then – the show only ran for eight days and was partly aired on the BBC to tie in with Comic Relief.

Speaking on Loose Women about the show and the civilian version being dropped by Channel 5, Jack said: “Couldn’t be happier. 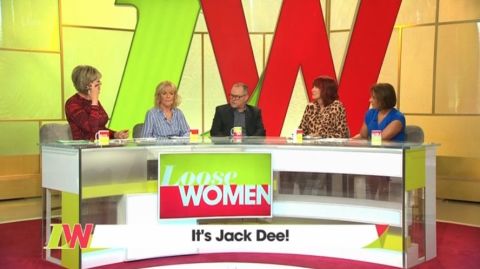 “I won the first one, I did it for Comic Relief. After that, they started paying them, I could have done it and got money from it. Instead it all went to Africa.”

He joked: “I was stuck in a house with Vanessa Feltz, and some other people, the boxer guy, Chris Eubank – I didn’t know who to be more scared of.”

The 56-year-old also discussed his famous escape attempt, recalling: “I ran away and ended up in Stratford East and thought it was worse than being in the house so I went back.”

Big Brother recently returned for the last ever series of the show. 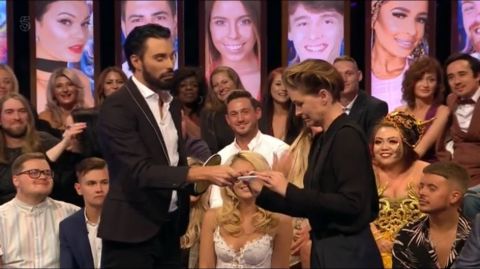 Emma Willis addressed the chop on air saying: “As you may have heard today, this will be the last ever series of Big Brother on Channel 5.

“Our mission is to make it the biggest and best series yet, especially for you watching at home, and you who join us live because you’re the ones who’ve kept us going for 18 years.”

Rylan Clark-Neal added: “We are all very upset by the news, but if there’s one thing we know how to do on Big Brother, it’s put on one hell of a show.”