Last year op-obsessed Rodrigo, 35, revealed he is "asexual" but he was all over the hunky personal trainer and reality TV star on their first night together. 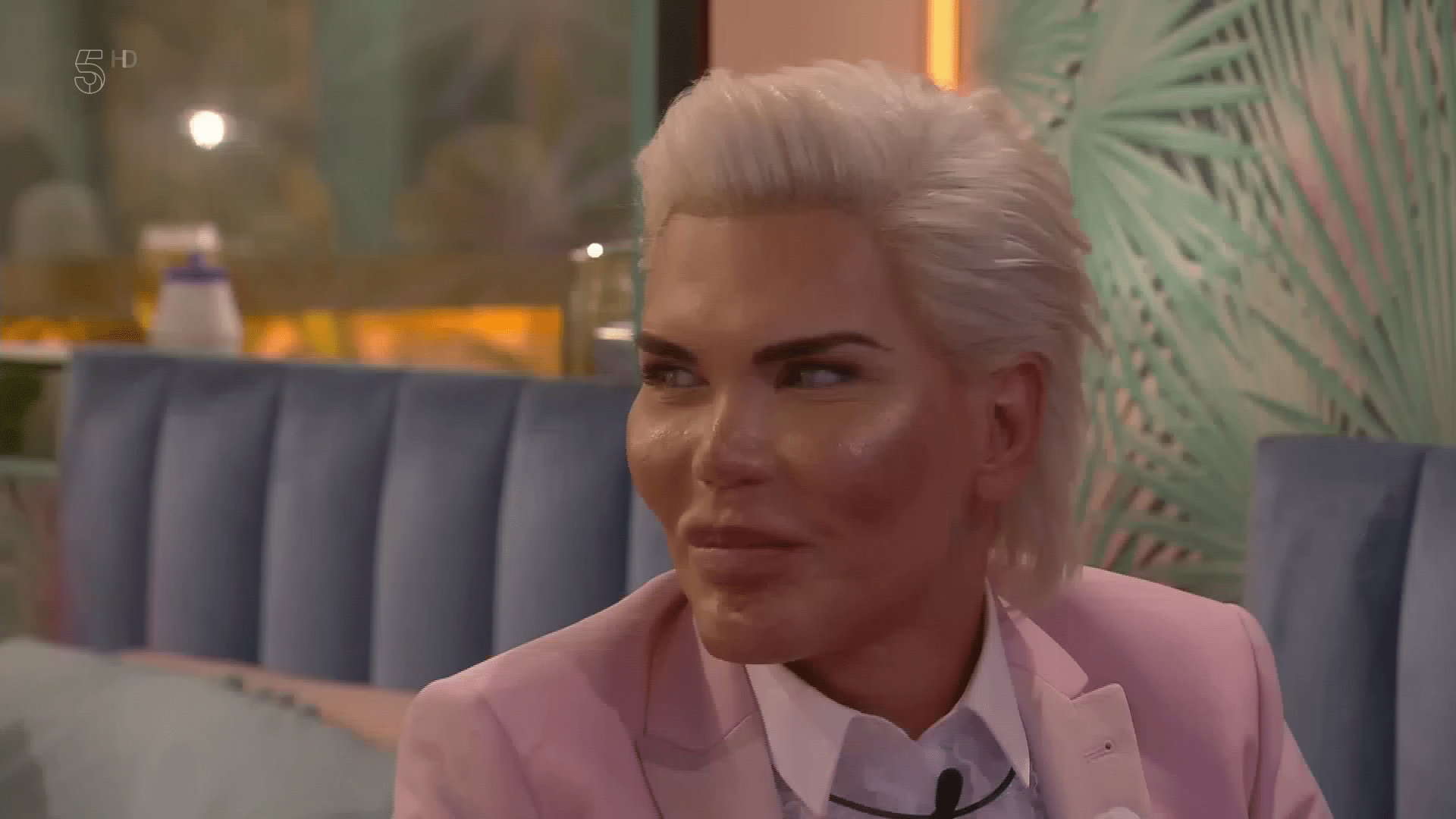 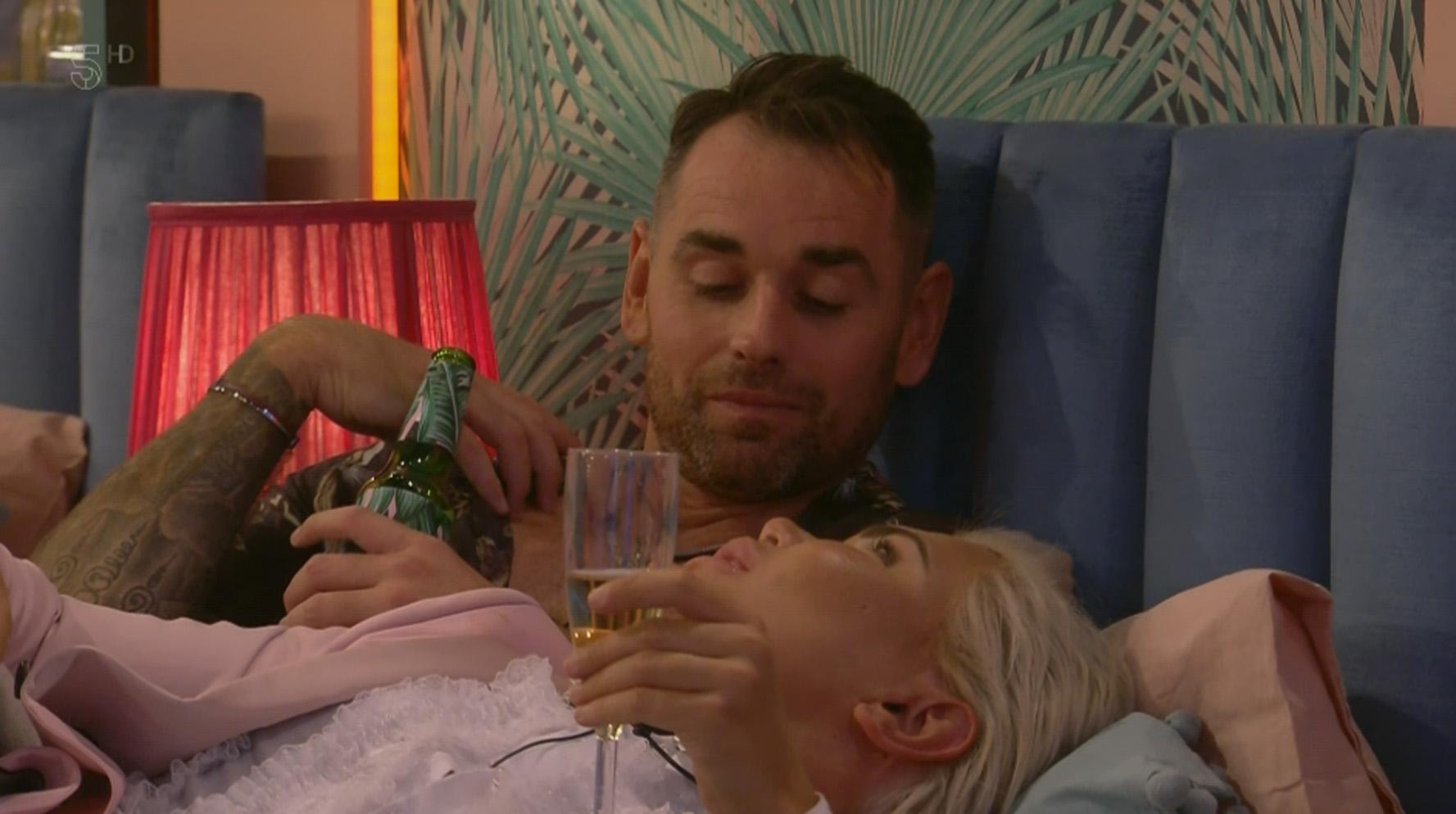 At one point he says to Dan, who is married to Jacqueline Jossa: "Are you married? The girls want to know, not me.

"You're not my type anyway. No for god's sake."

Earlier, he lay sprawled on a bed with Ben and wrapped his arms around him.

At one point he grabbed a kiss from the tattooed hunk. 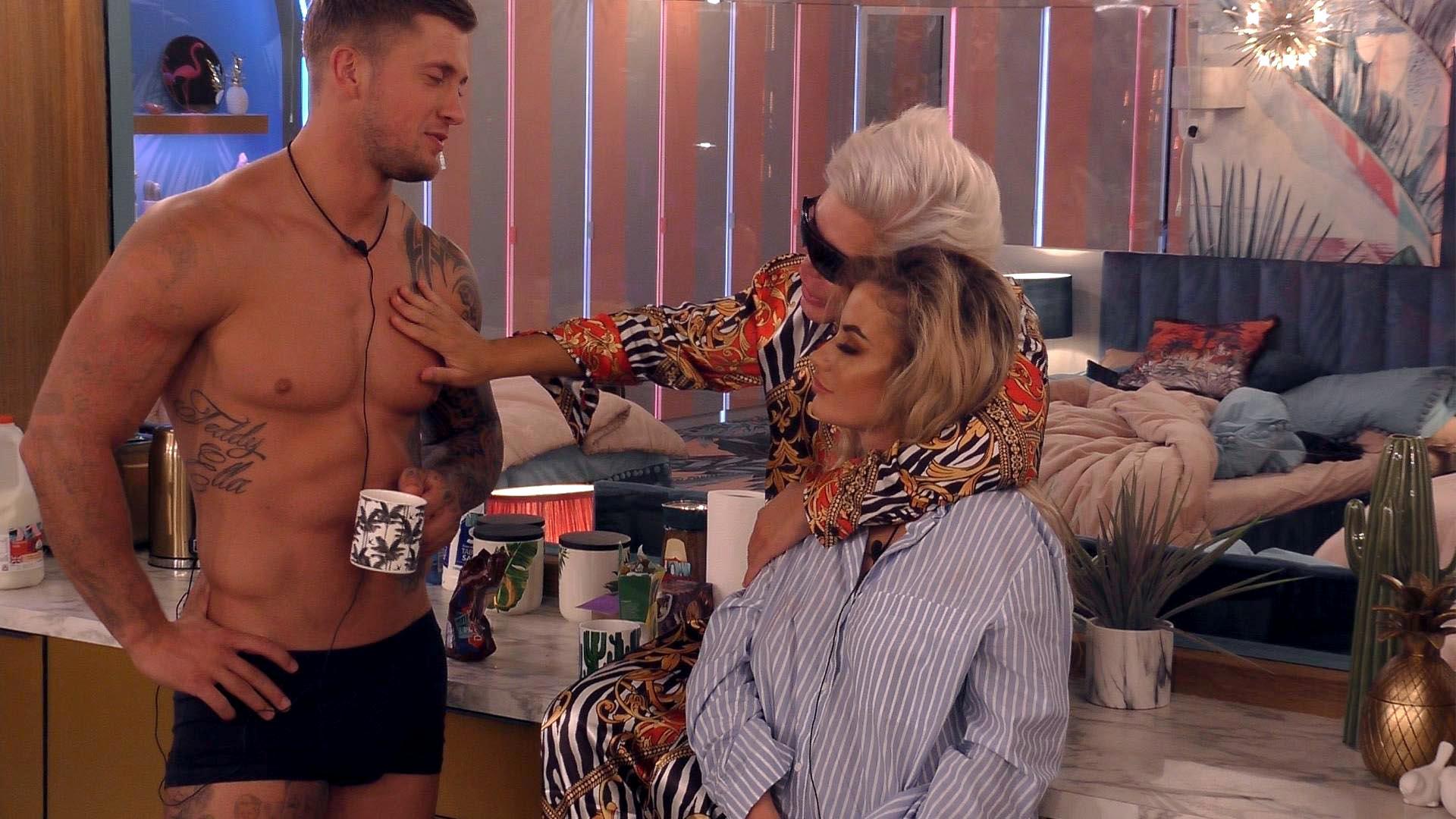 He later admitted to Chloe Ayling that he is gay and fans were in stitches over his lustful ways.

One said: "Rodrigo is crushing on Ben"

Rodrigo, who has had over 60 operations, previously told The Sun that he "doesn't like to be touched".

Describing himself as "asexual", he added: "I don’t like to touch other people too much either."

He says both men and women are attracted to him, and he often gets mistaken for a woman.

But his biggest fans seem to be straight men. He said: "The sort of men that like me are usually straight men.

"They come up to me after a few drinks and say, 'You are so pretty and so perfect and better looking than any woman I know.'"

The defiant model has been slammed by fans for using the N-Word on the first night in the CBB house and was issued with a final warning from show bosses.