This celebrity chef has been transformed into a hipster musician. Can you guess who it is?

While he stayed true to his blonde roots, his bushy beard was a dramatic change for the famous cook, whose facial hair is normally always kept short – just like his temper. 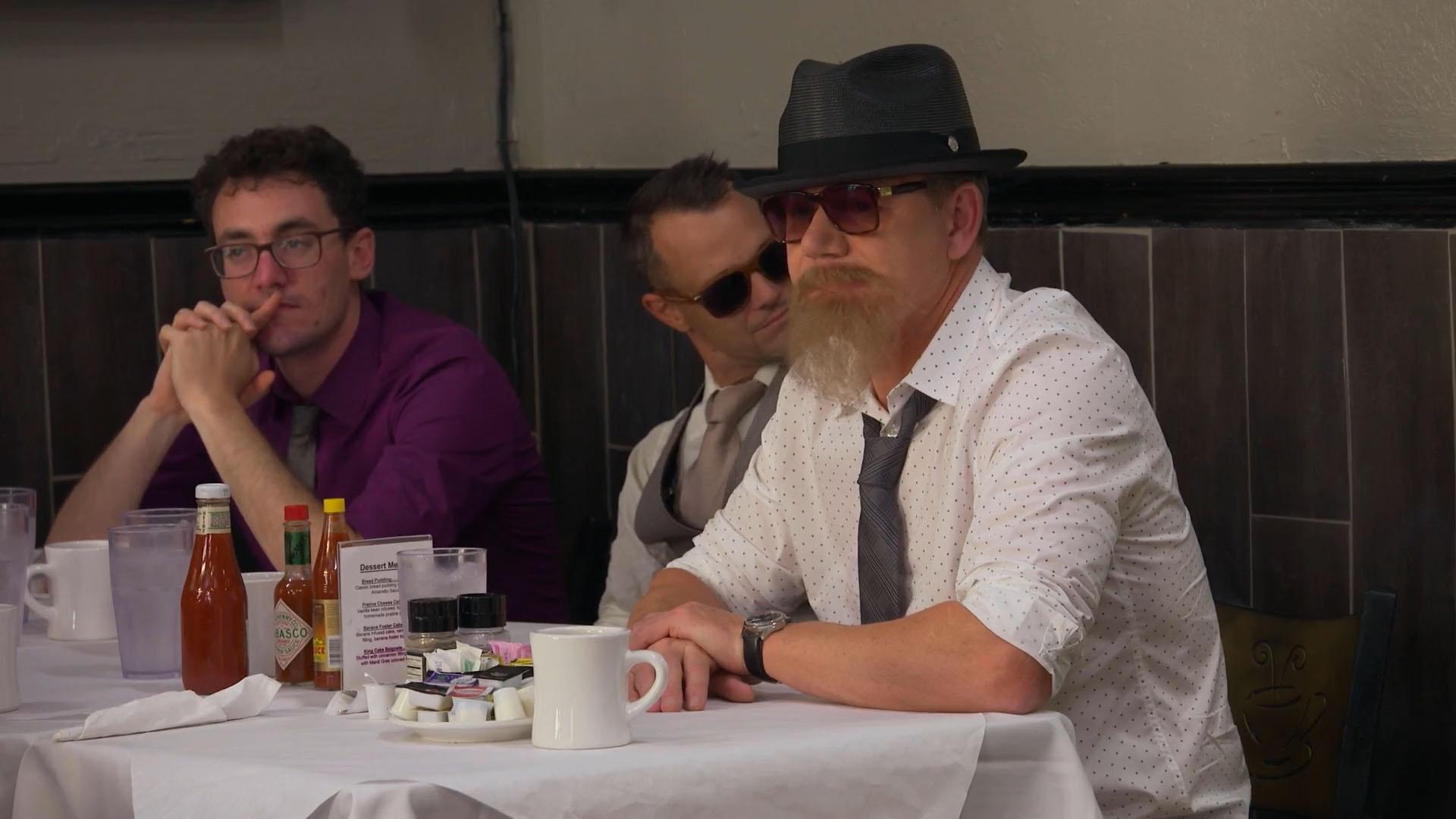 Some of the father-of-four’s biggest fans may have recognised him instantly.

But others may take a little while longer to see that the underneath that mop of synthetic facial hair is actually Gordon Ramsay.

The 51-year-old donned the disguise during filming for his new TV show 24 Hours To Hell And Back.

Joined by his fake bandmates, Gordon pretended to be a musician who was sitting down in a restaurant to eat. 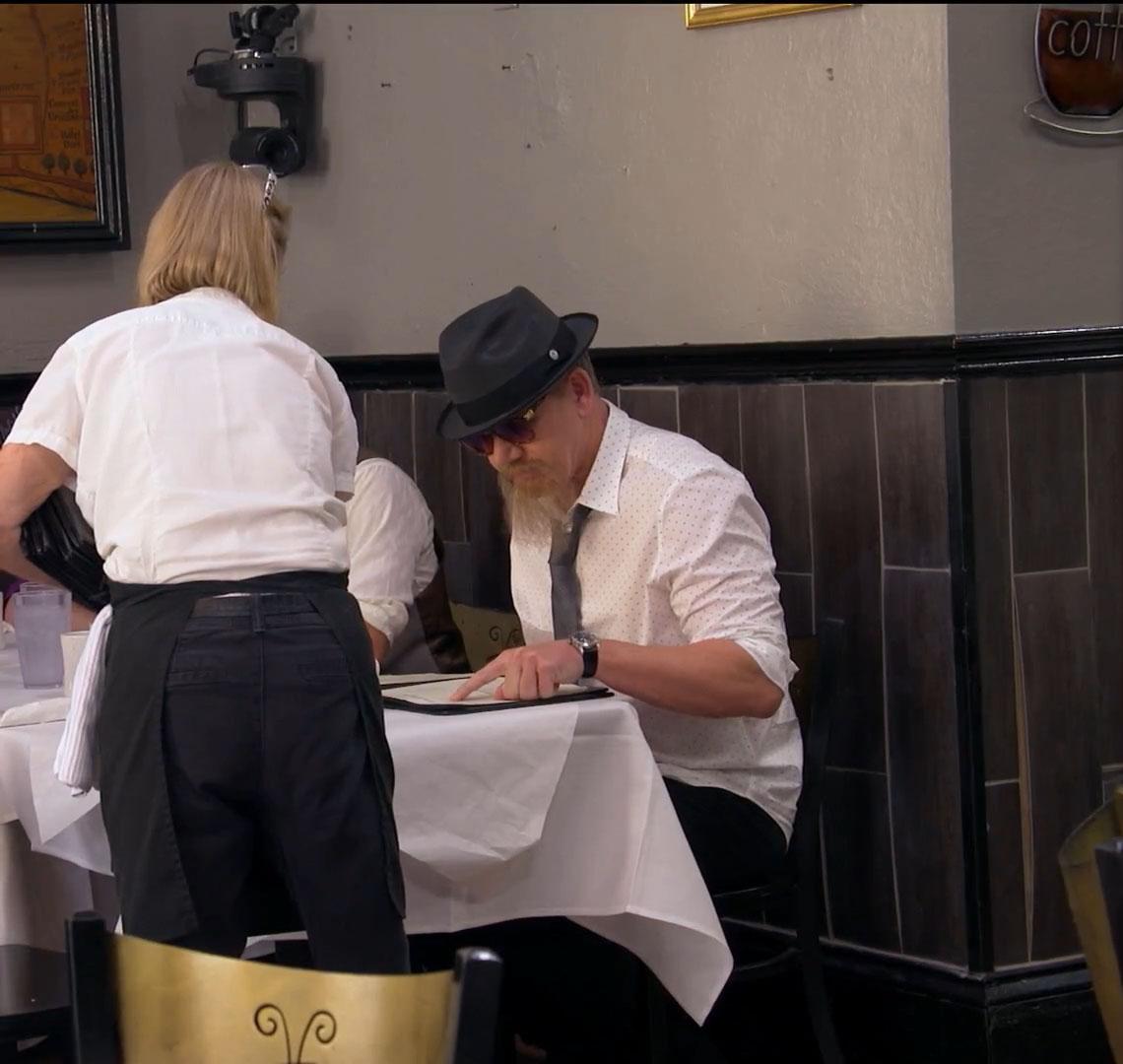 Covering his hair with a large hat and his eyes with some rocker-style sunglasses, it appears Gordon managed to pull the stunt off.

Gordon later revealed a behind-the-scenes snap of himself getting ready for the show.

He grimaced as a make-up artist painstakingly attached individual hairs onto his face.

His new series was filmed in a number of restaurants across the US and sees Gordon trying to turn them around. 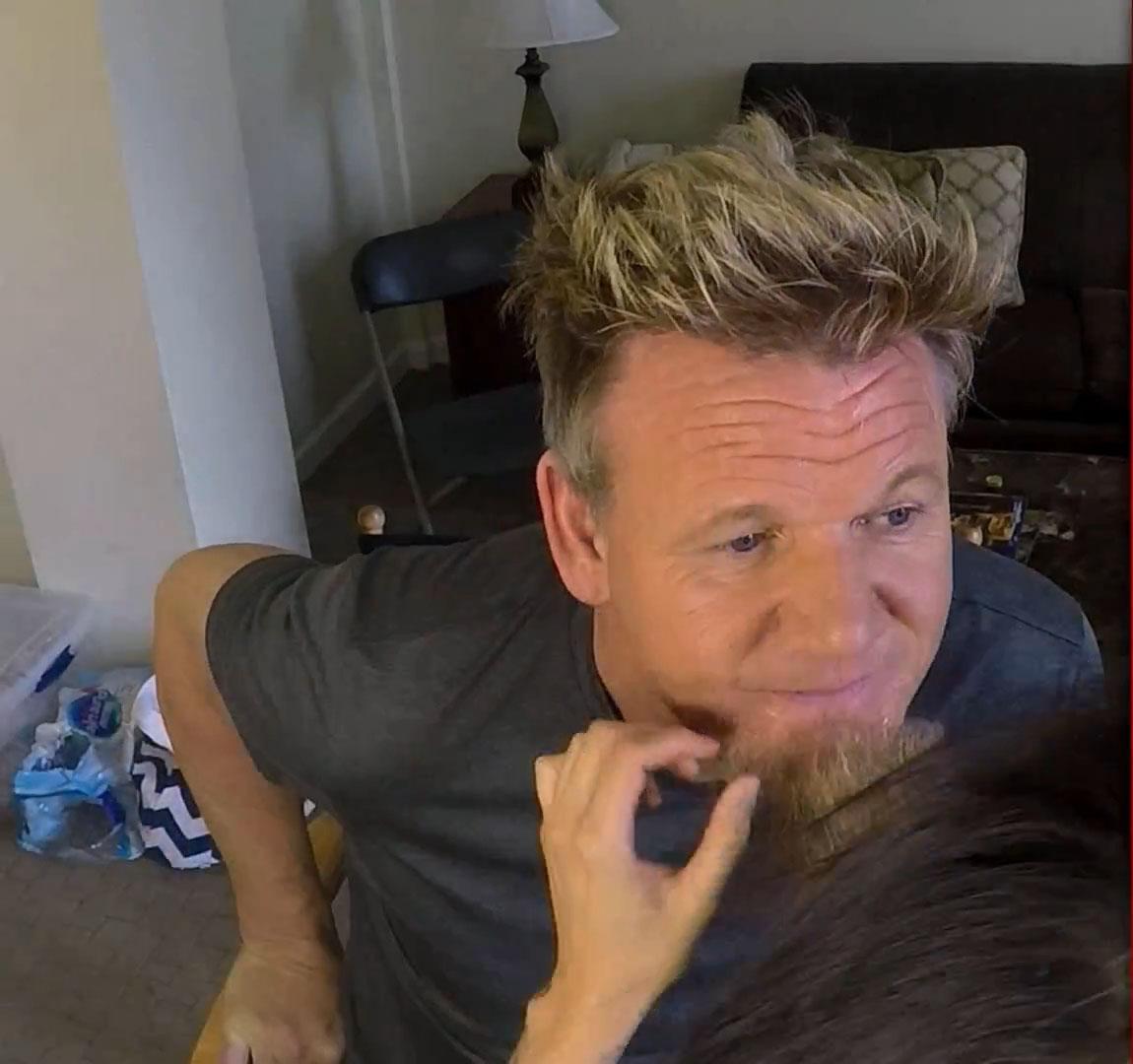 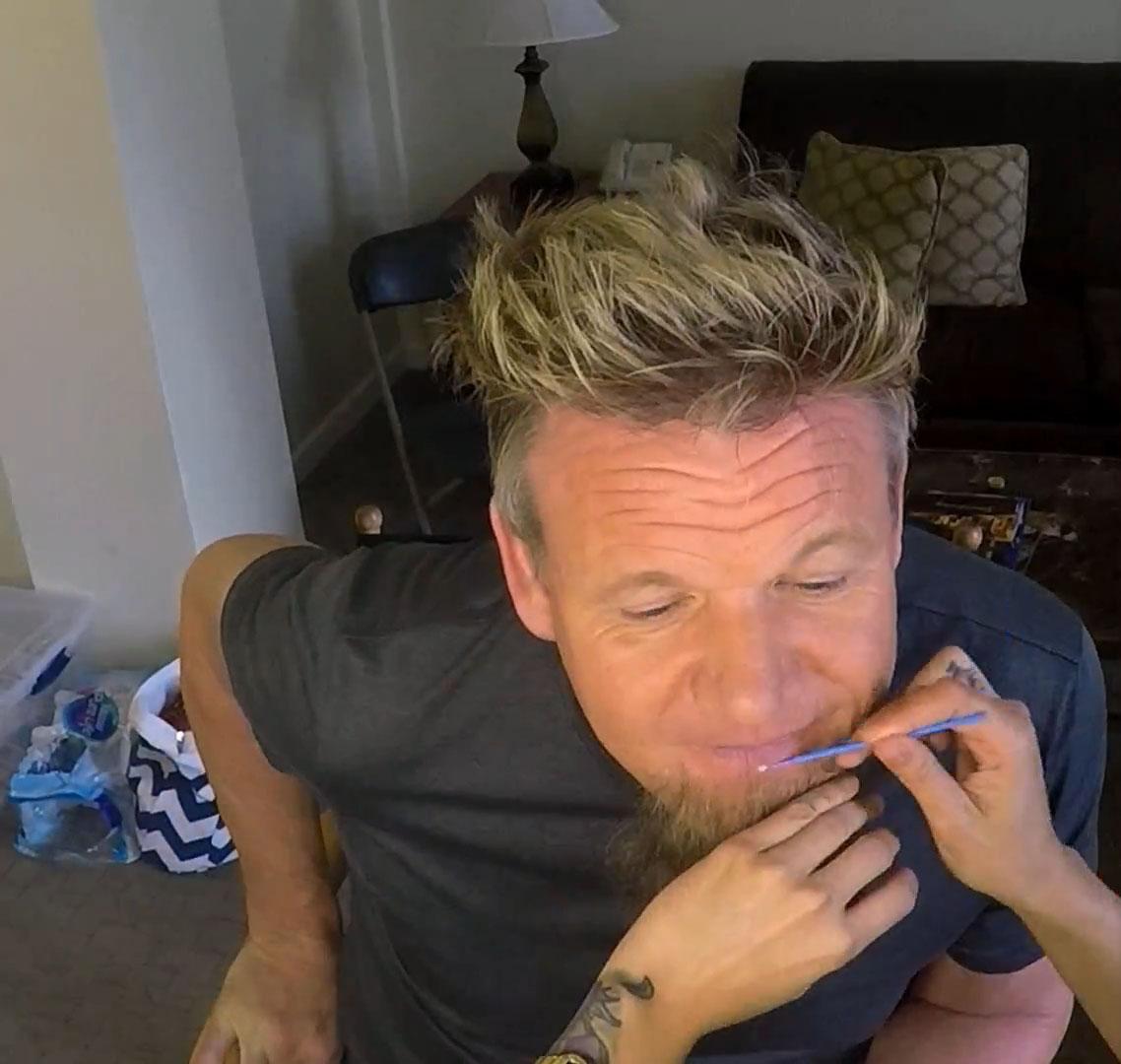 The Michelin starred chef has seen massive success across the pond – with his Hell’s Kitchen series a firm fan favourite.

Not everyone is a fan of Gordon's however, including our very own Jamie Oliver, who recently likened Gordon to a “dementia sufferer” after he kept bringing up their feud in interviews.

During one fouled mouthed appearance on the Nightly Show, Gordon labelled Jamie “fat” and attacked his cooking style. 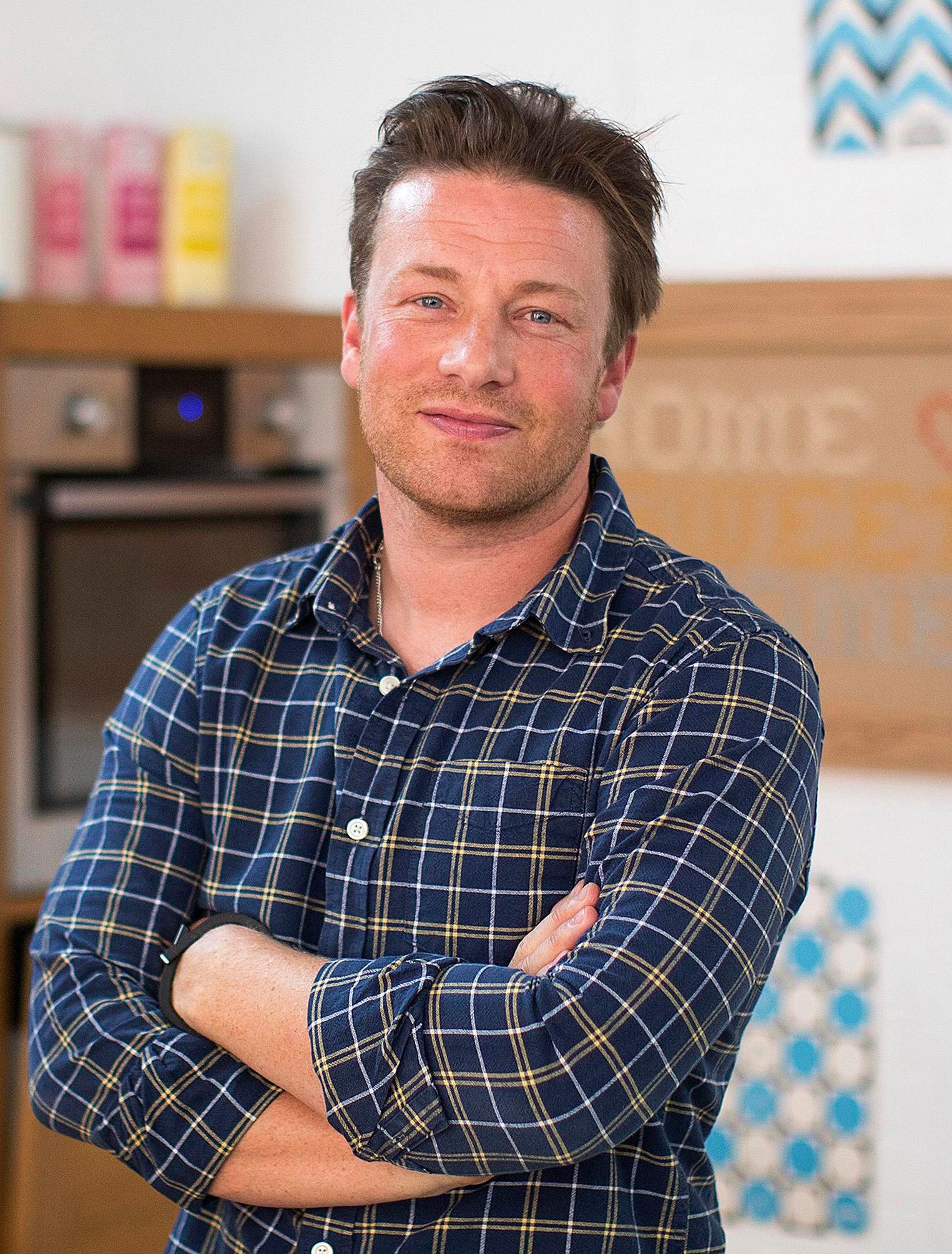 Speaking to The Sun about his comments, Jamie, 42, said: “All my friends and people I work with in TV were very p***** off for me.

“But it’s a bit like going to see someone you love who has dementia who keeps forgetting and then doesn’t remember what they’ve said.

“It doesn’t bother me anymore, but it was a lot, he hasn’t texted to apologise, I don’t know if he does emotion like that.”