Celebs Go Virtual Dating cast: Who's on this series?

Celebs Go Dating is having a lockdown revival and E4 have revealed the full celebrity lineup.

Dating may not be the most pandemic-friendly activity, but this series will see the celebs having video call dates before going on a meeting in person (socially distanced of course). 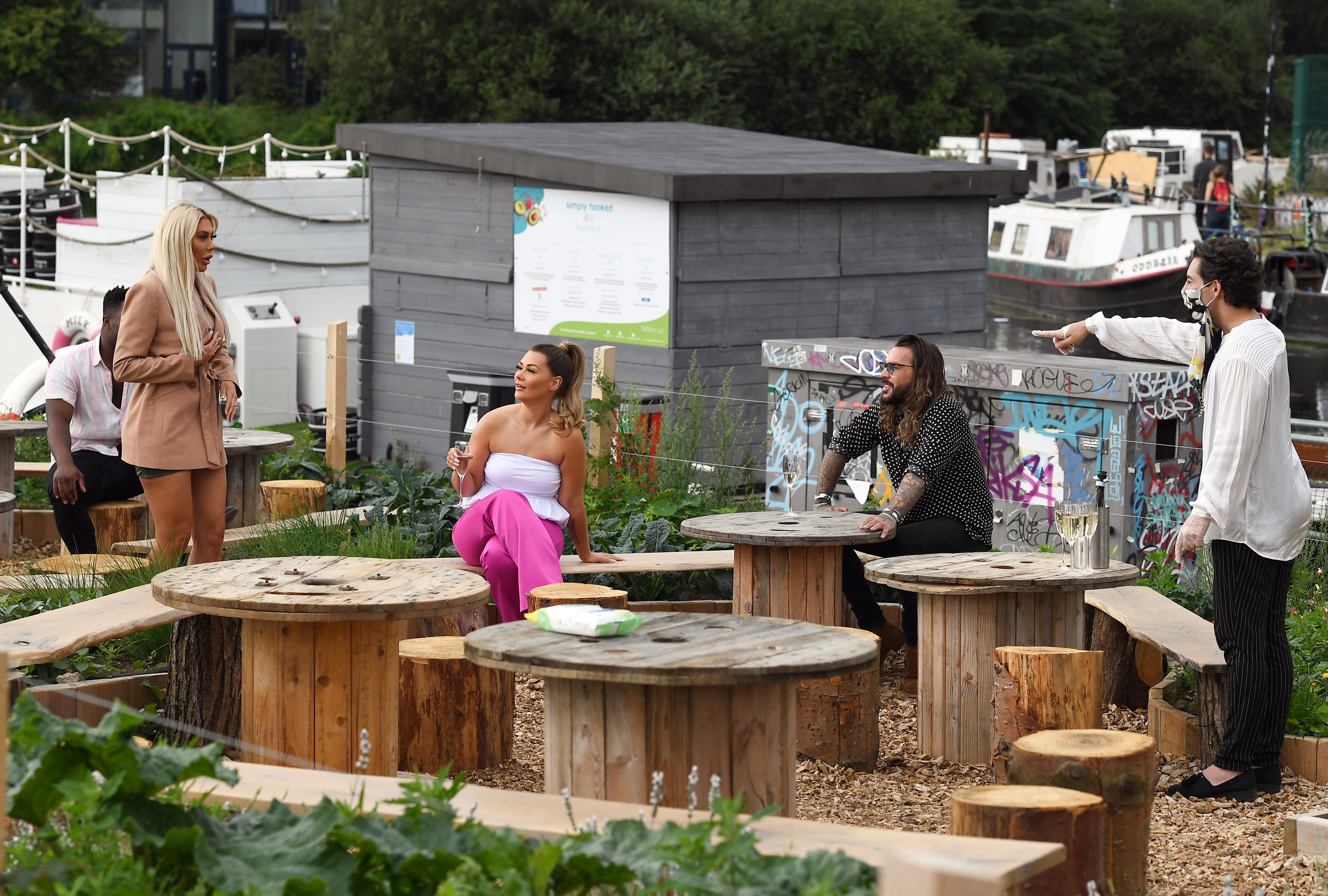 Who's on Celebs Go Virtual Dating?

Shaughna is one of the original cast line-ups for Love Island 2020 and was a firm fan favorite.

She had a rough time on the show, when her beau Callum recoupled with Molly in Casa Amor. 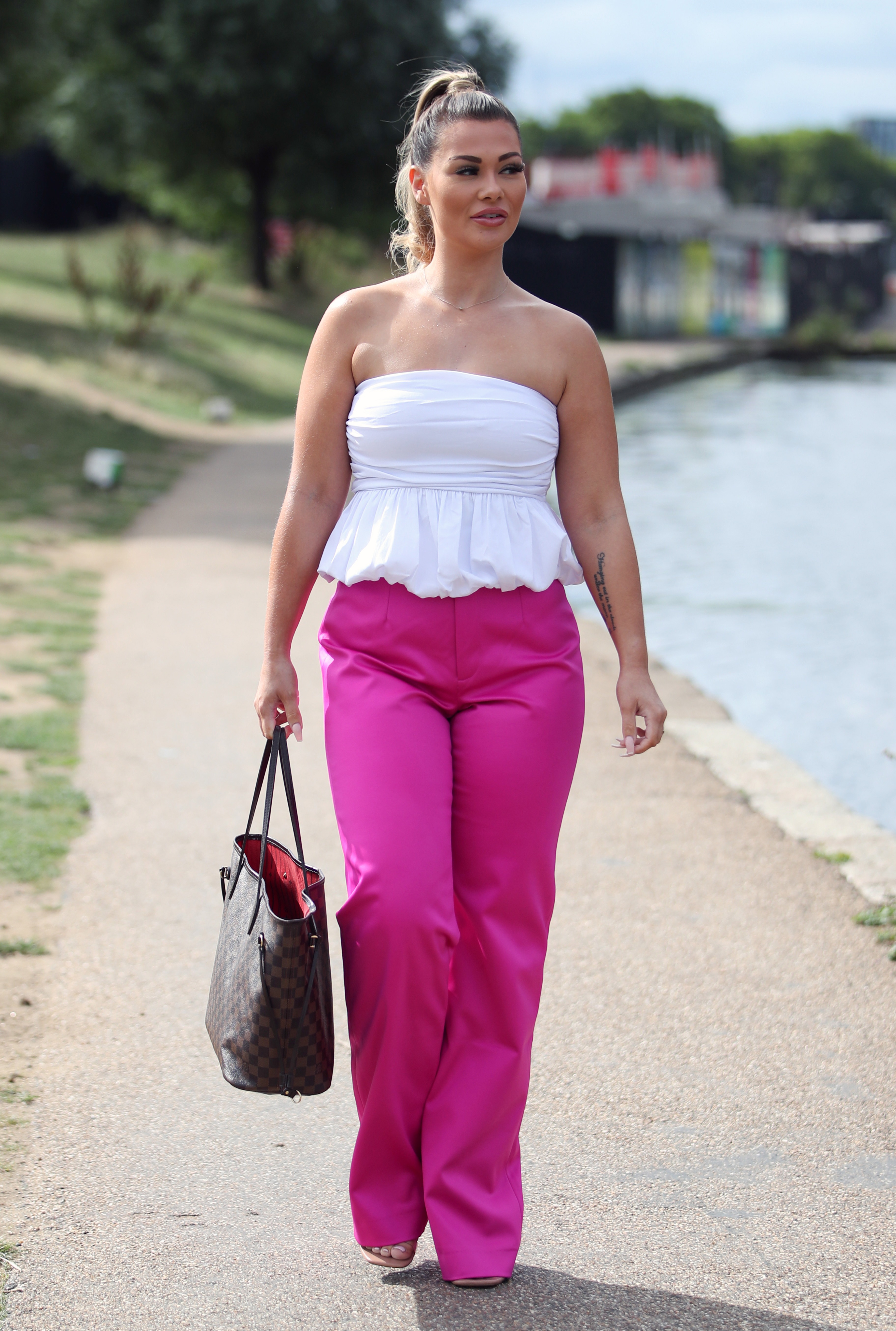 Before entering the villa, she was a democratic services officer.

Shaughna is hoping to hit it off with Pete Wicks.

She told The Sun Online exclusively that she felt starstruck talking to the Towie star.

"Anna and Paul have actually said to me that they think me and Pete are alike in the sense that we kind of go along with things to be nice," the Londoner explained

"That could be a perfect chemistry! He’s probably not my type on paper, but he's lovely!

Towie star Pete Wicks is from Harlow in Essex and is known for his long hair and tattoos.

Pete is a successful businessman with a string of properties and growing businesses in his portfolio. 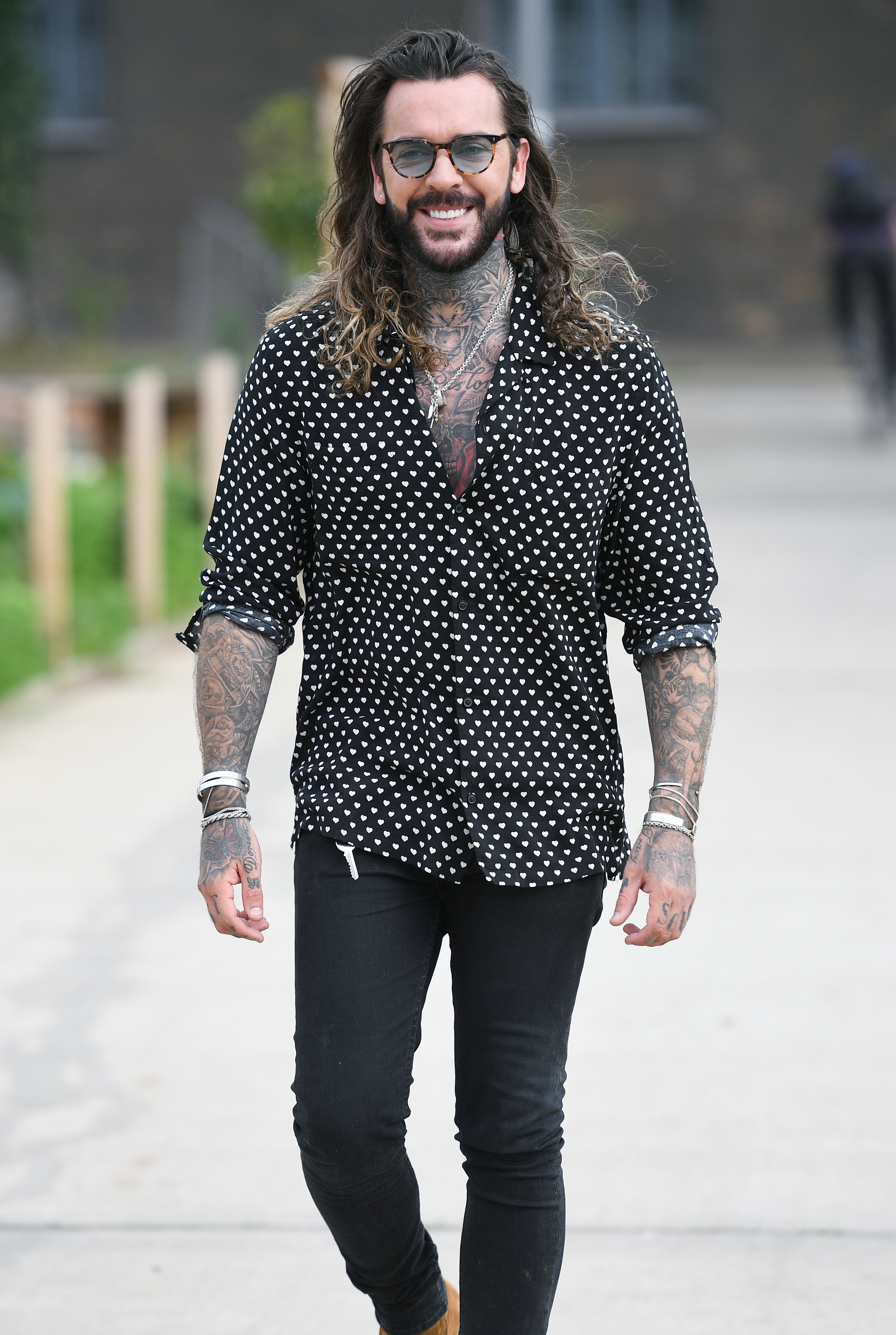 Since joining reality show Towie, he has also carved out a career as a model and makes money through personal appearances at clubs and events.

Pete joined the cast of Towie in 2015 and became a series regular in Season 15.

He was friends with co-star James Lock before appearing on the ITVBe show.

Pete's ex is on-off girlfriend Megan McKenna, with their tumultuous relationship documented on Towie. The pair split in 2017.

Chloe shot to fame on series 10 of Geordie Shore in 2014 when she appeared on the show with her now ex Sam Gowland.

Chloe has appeared on Ex On The Beach, BBC Three’s Sun, Sex and Suspicious Parents and Celebrity Big Brother in 2017. 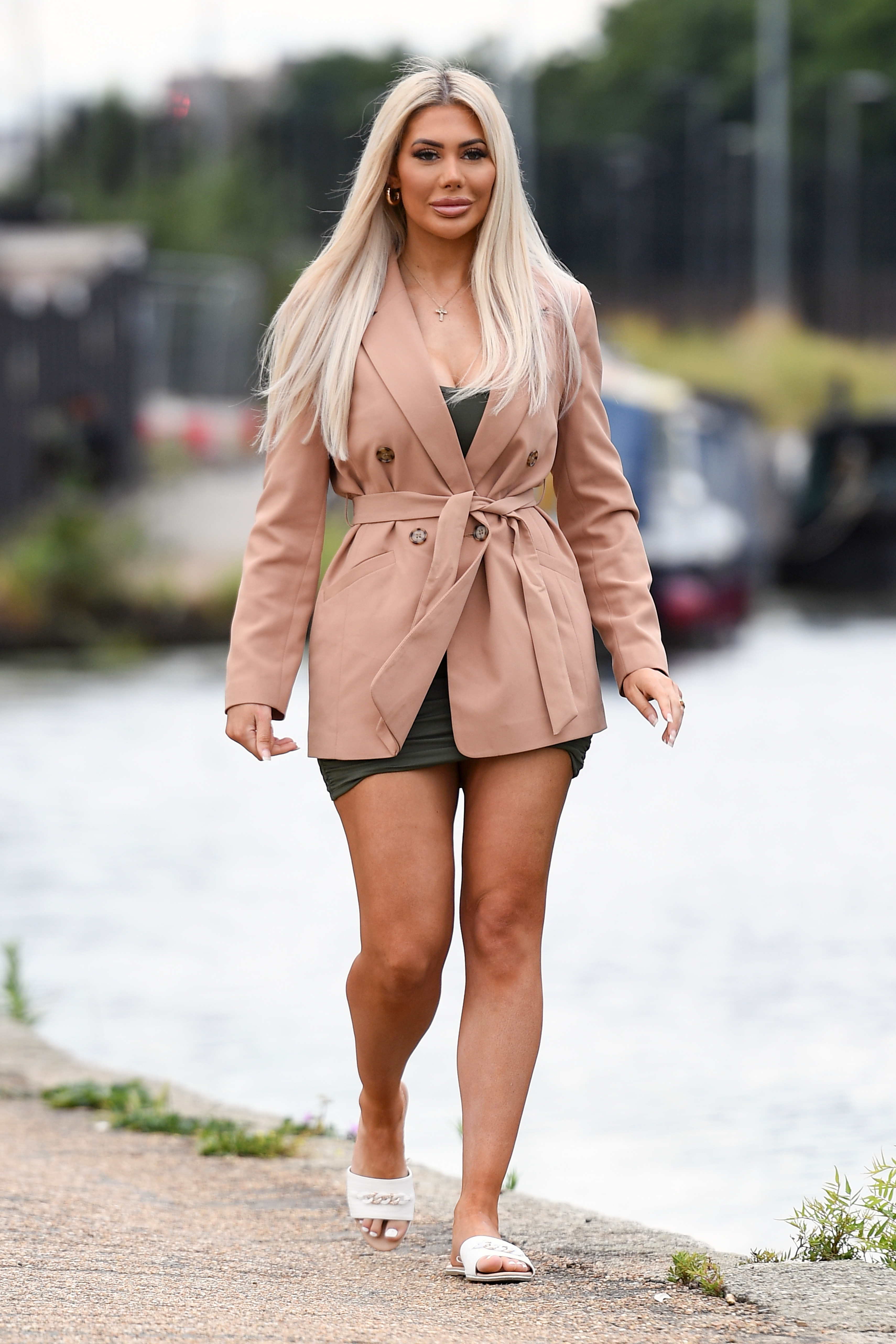 The reality star has had a tumultuous relationship with her co-star Sam Gowland, recently explained that she's happy to date both men and women.

Paul C Brunson told the Daily Star: "She came on wearing no clothes, talked about watching pornography, she was talking about sexual positions. She even showed up for a date with no underwear on."

Anna added: "She is a highly sexual young lady but when people are provocative, that is often a mask for a lot more deep-rooted things going on."

Levi appeared on Celebrity X-Factor as part of a rugby player band with Thom Evans and Ben Foden.

Levi is a talented rugby player and used to play as a winger for Bath. 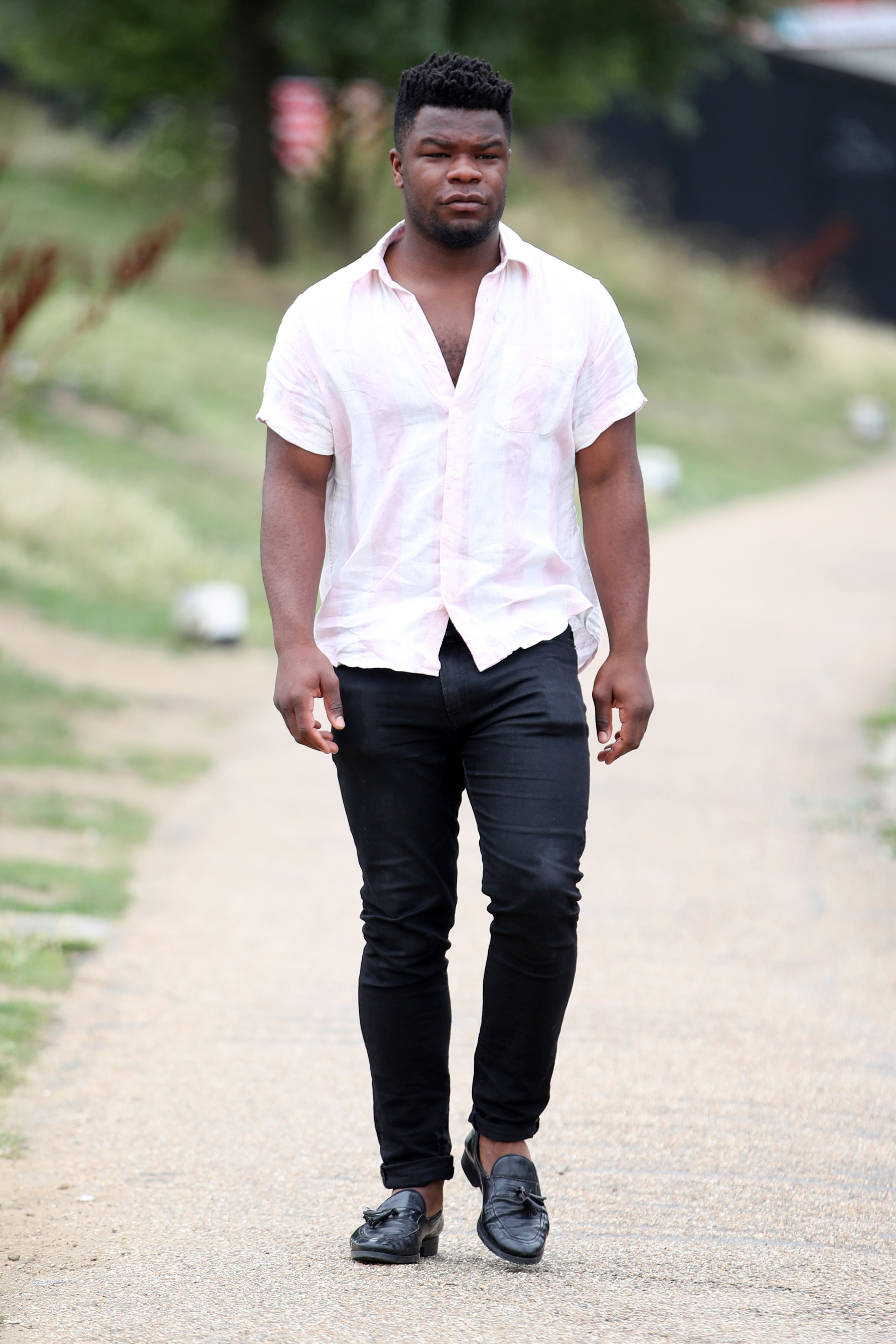 Alongside rugby he is a keen musician, and is doing a course in professional musicianship.

In July, the 22-year-old will ran a marathon with absolutely no training to raise money for charity.

How can I watch it?