Famous for producing thought-provoking, hilarious and adult-orientated titles over the years, Channel 4 struck a chord with their school-based drama Ackley Bridge last year, which will return for its second series very soon.

And now, you can get a sneak peak at what’s to come with the trailer for series two;

Set in a fictional Northern town, Ackley Bridge features the first white/asian integrated school and all of the drama that comes along with such a groundbreaking movement.

These children are mixed together for a multicultural educational experiment, and the show follows two characters in particular, Nas and Missy. 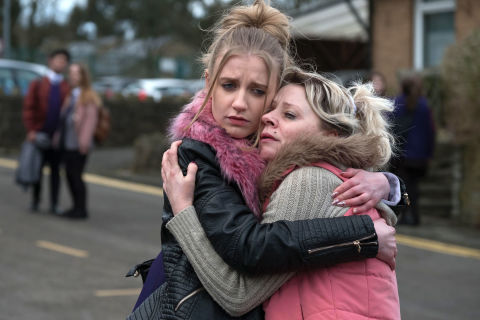 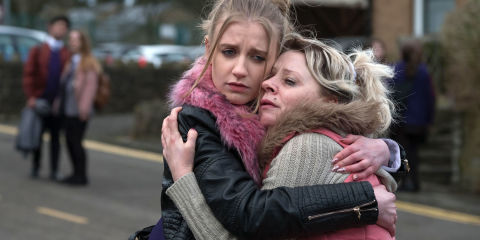 Following the first series’ tremendous reception, executive producer George Ormond commented: “We’re over the moon that Ackley Bridge has connected so well with the audience, and our writing team is already brimming with stories for 12 more punchy, funny, surprising episodes.”

C4’s head of drama, Beth Willis added: “Roll on the next term at Ackley Bridge. Channel 4 is so thrilled to be working again with the brilliant producing and writing team at The Forge and the super talented cast on this funny, thoughtful, incredibly special show.

“I’m bagging a seat at the front of the class.”