CHANTELLE Houghton shopped for essentials after saying she "doesn't care" about her two stone weight gain as she's "so happy".

The star got engaged last month to her mum's neighbour Michael Strutt and branded the dad-of-two the "love of my life". 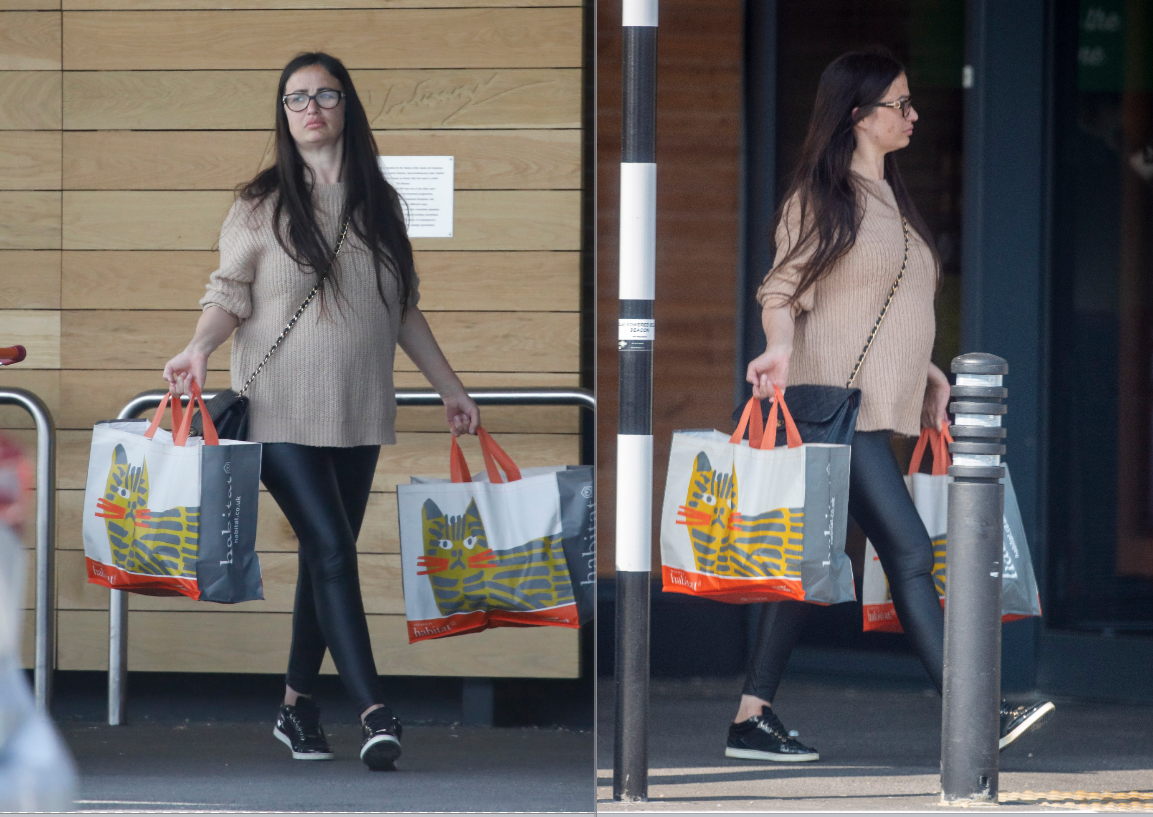 The Celebrity Big Brother winner, who has a daughter with Katie Price's ex Alex Reid, was spotted carrying two bulky Habitat bags as Michael waited to load up the car.

The relaxed star, 36, announced she had found love again with Michael after just three months of dating back in April.

And it has come to light that Michael first locked eyes with the telly star nine years ago when he was her mum's neighbour. 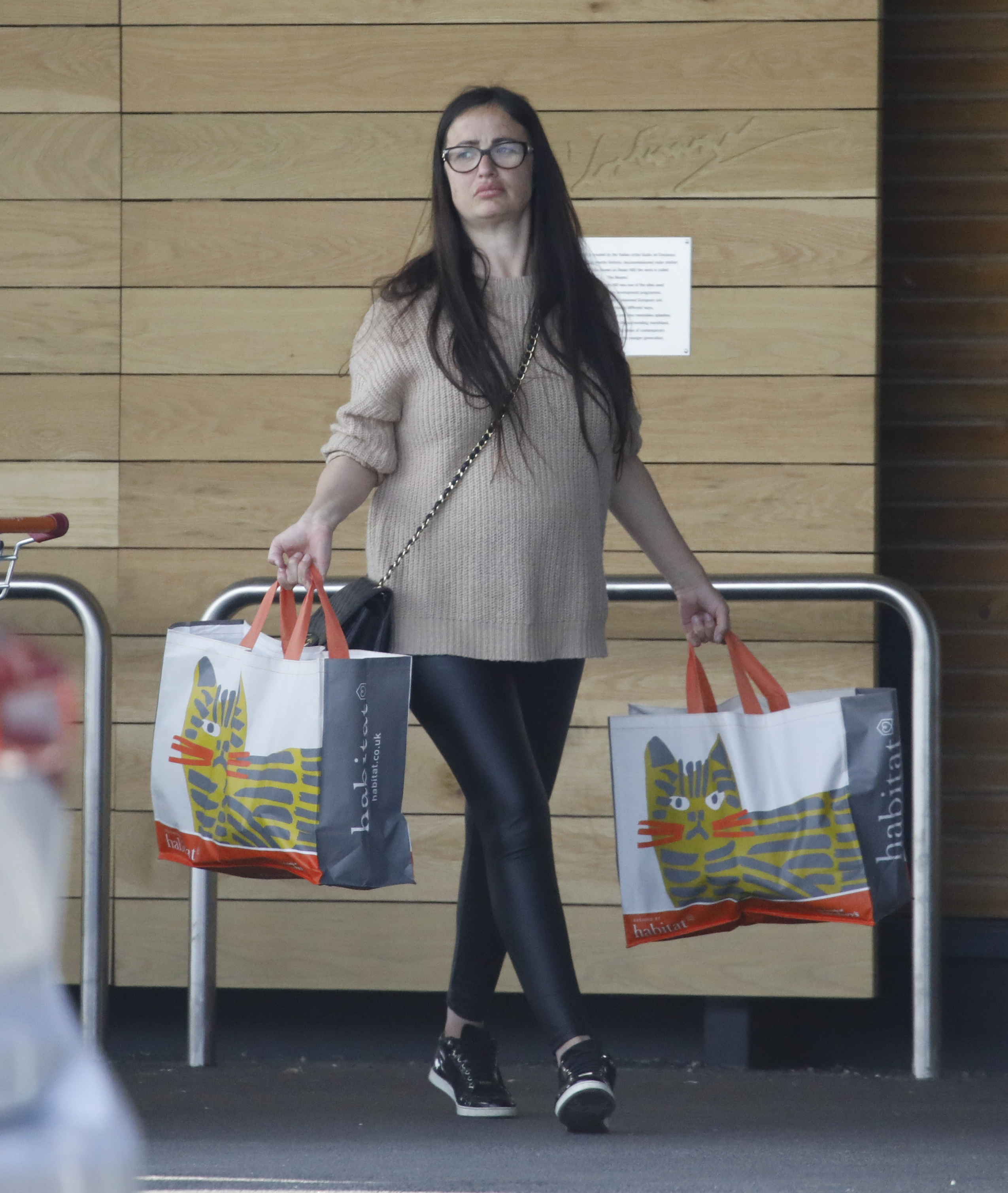 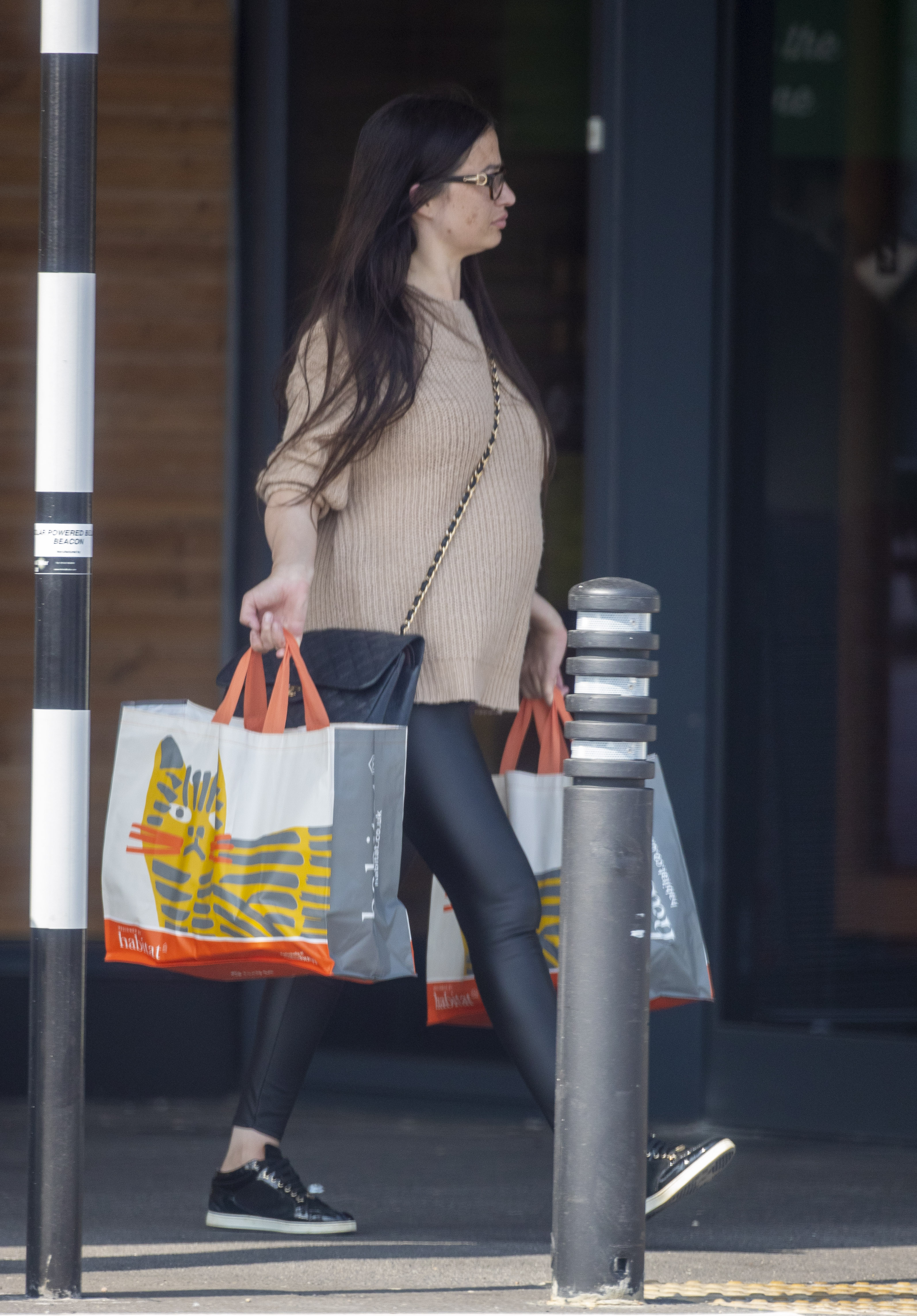 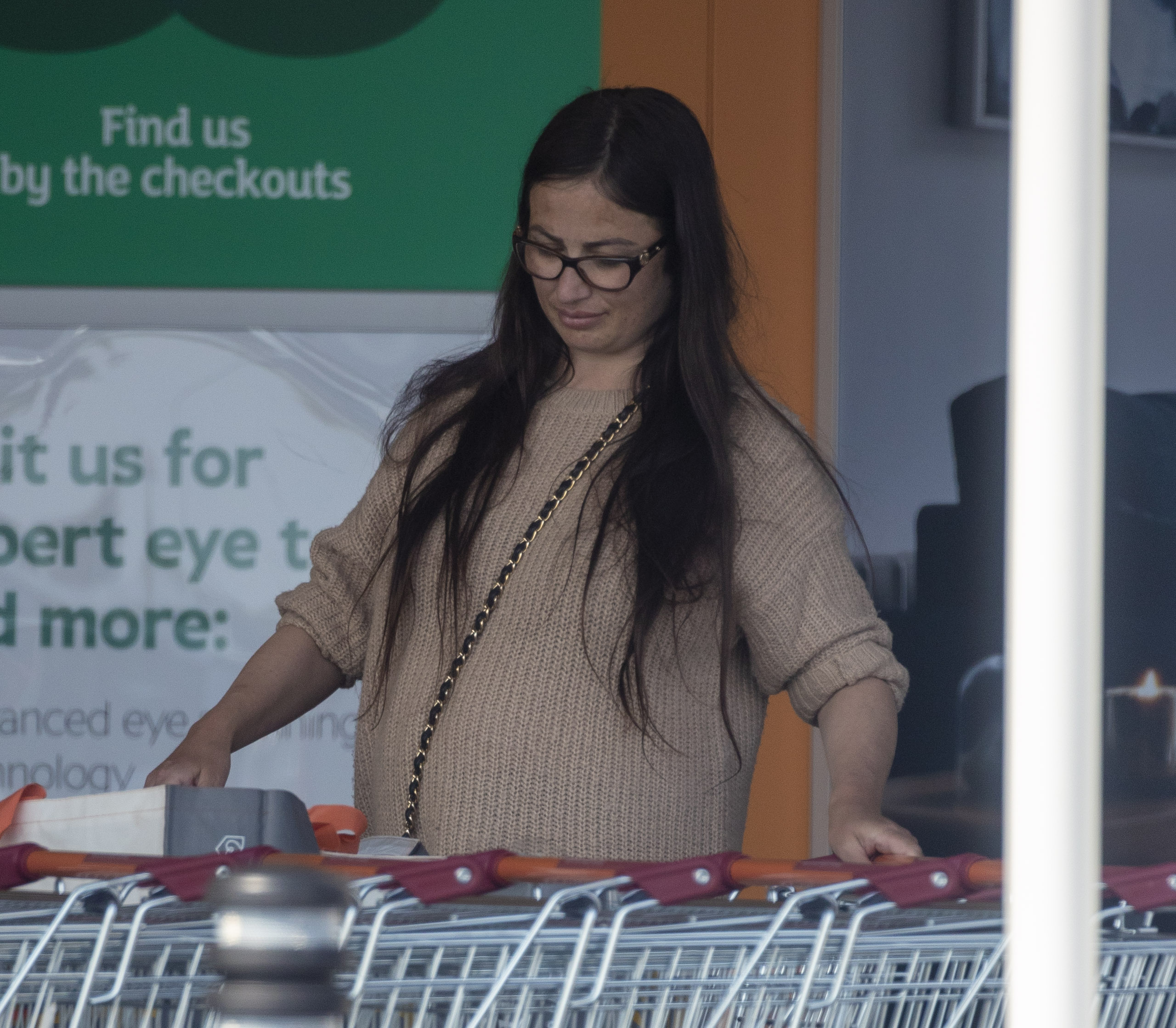 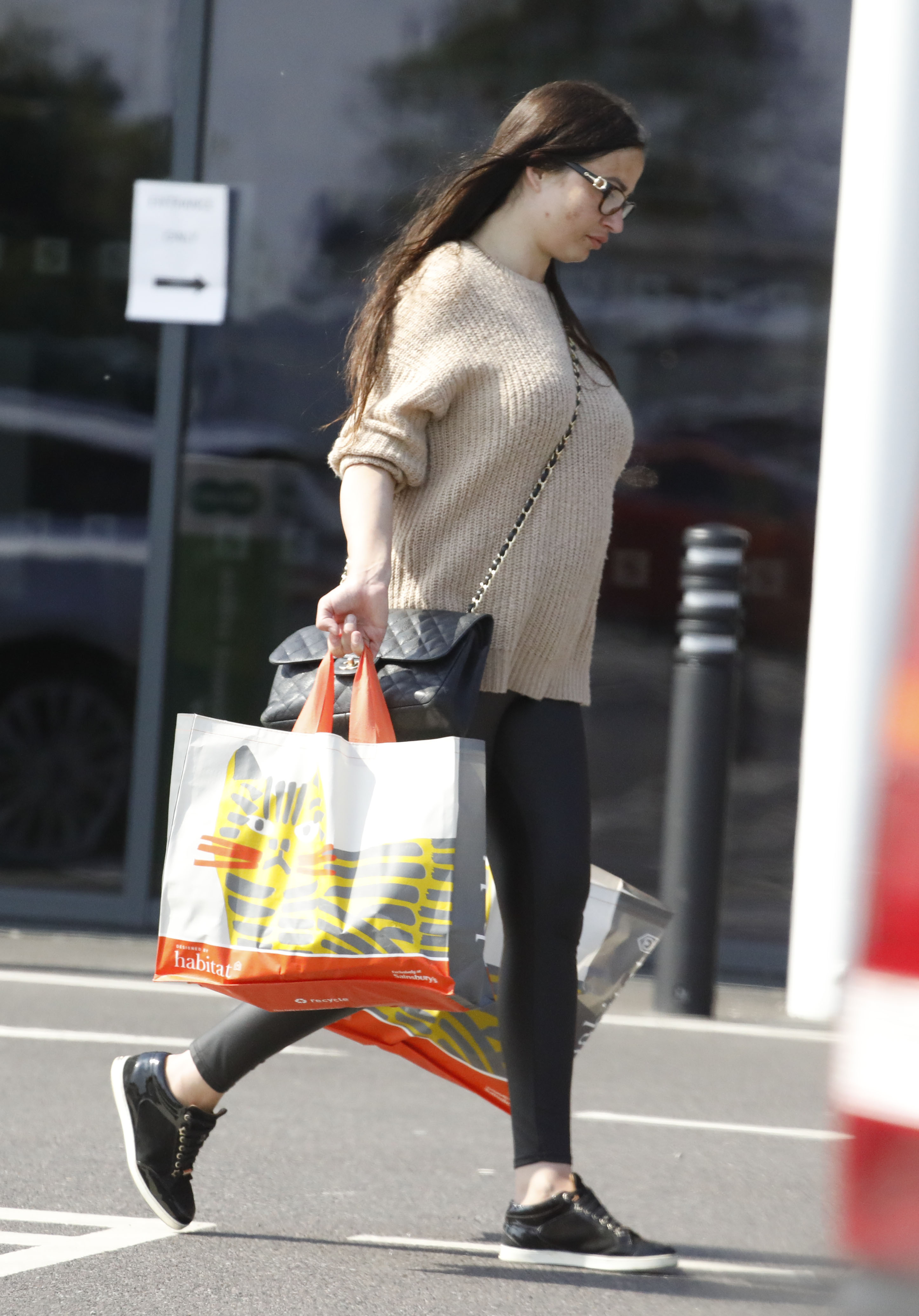 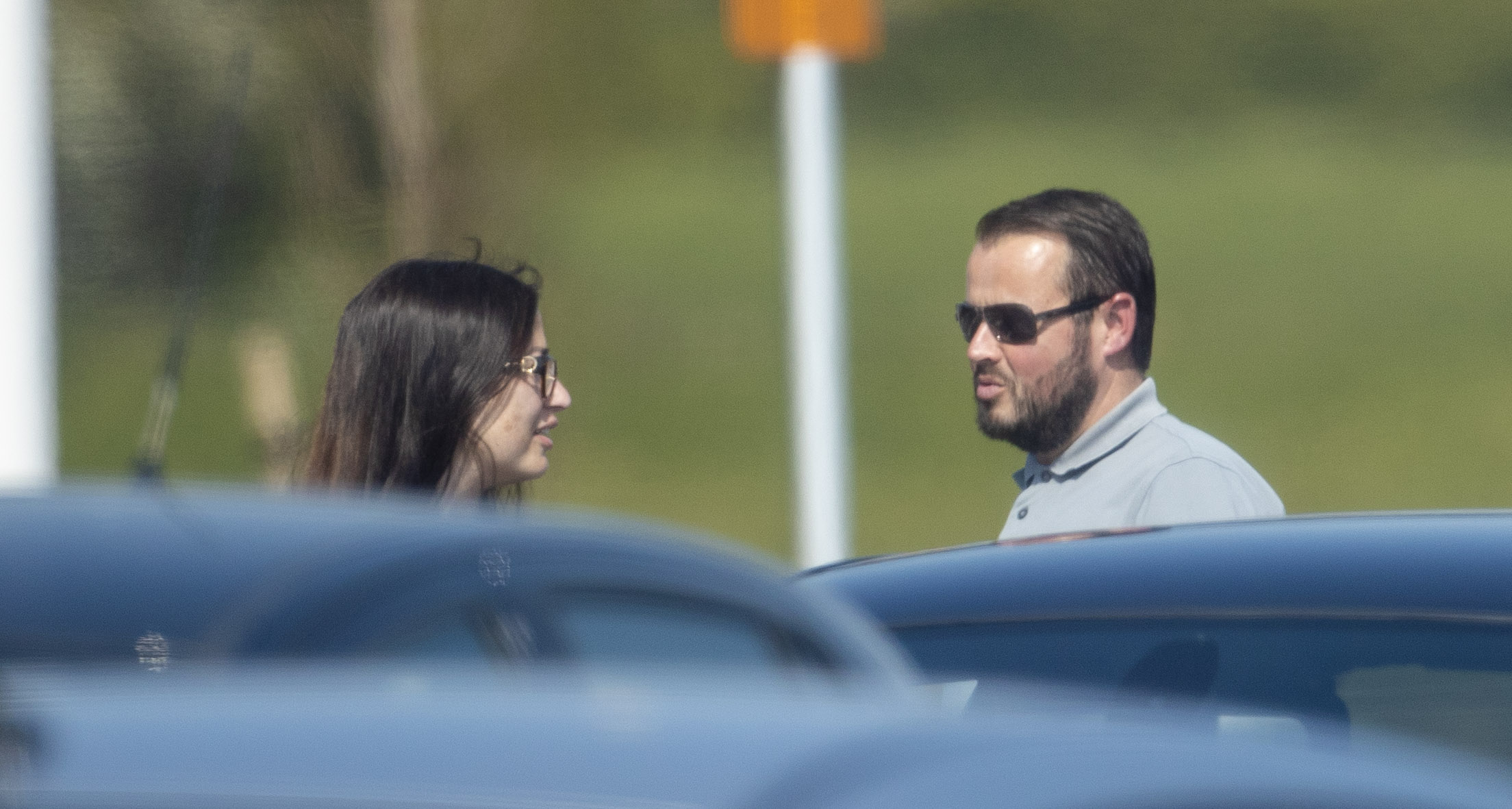 A source revealed it has been "awkward" between the mum Vivien and his ex Sara ever since.

They told MailOnline: "Chantelle and Michael have known each other for almost a decade. It hasn't exactly been a whirlwind romance between them.

'They've been friends for a long time now and Michael knows her mum well from being her neighbour.

"It's awkward for Michael's ex Sara who also lived there and knows Chantelle's family but they're trying to keep things amicable for their children." 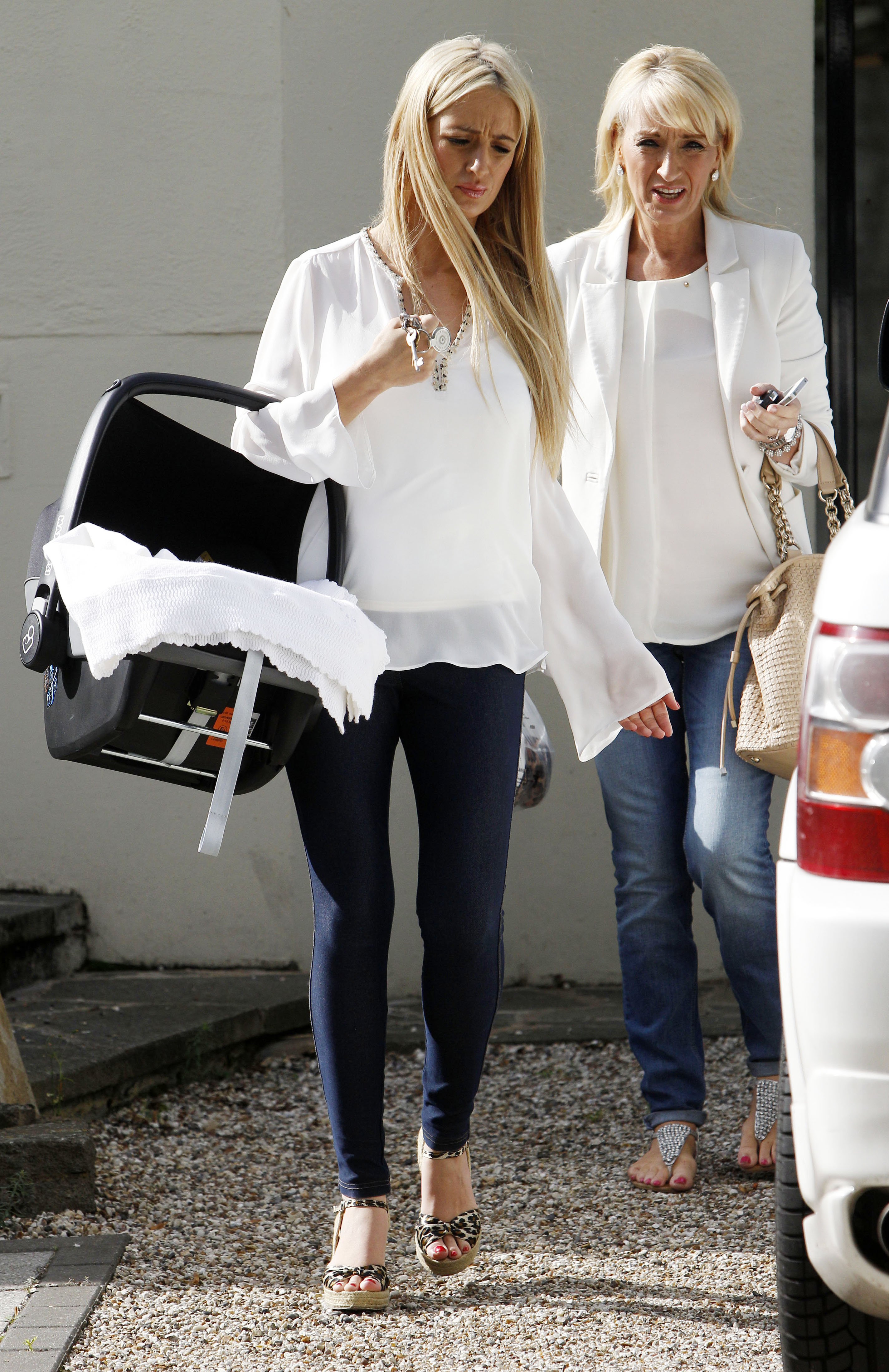 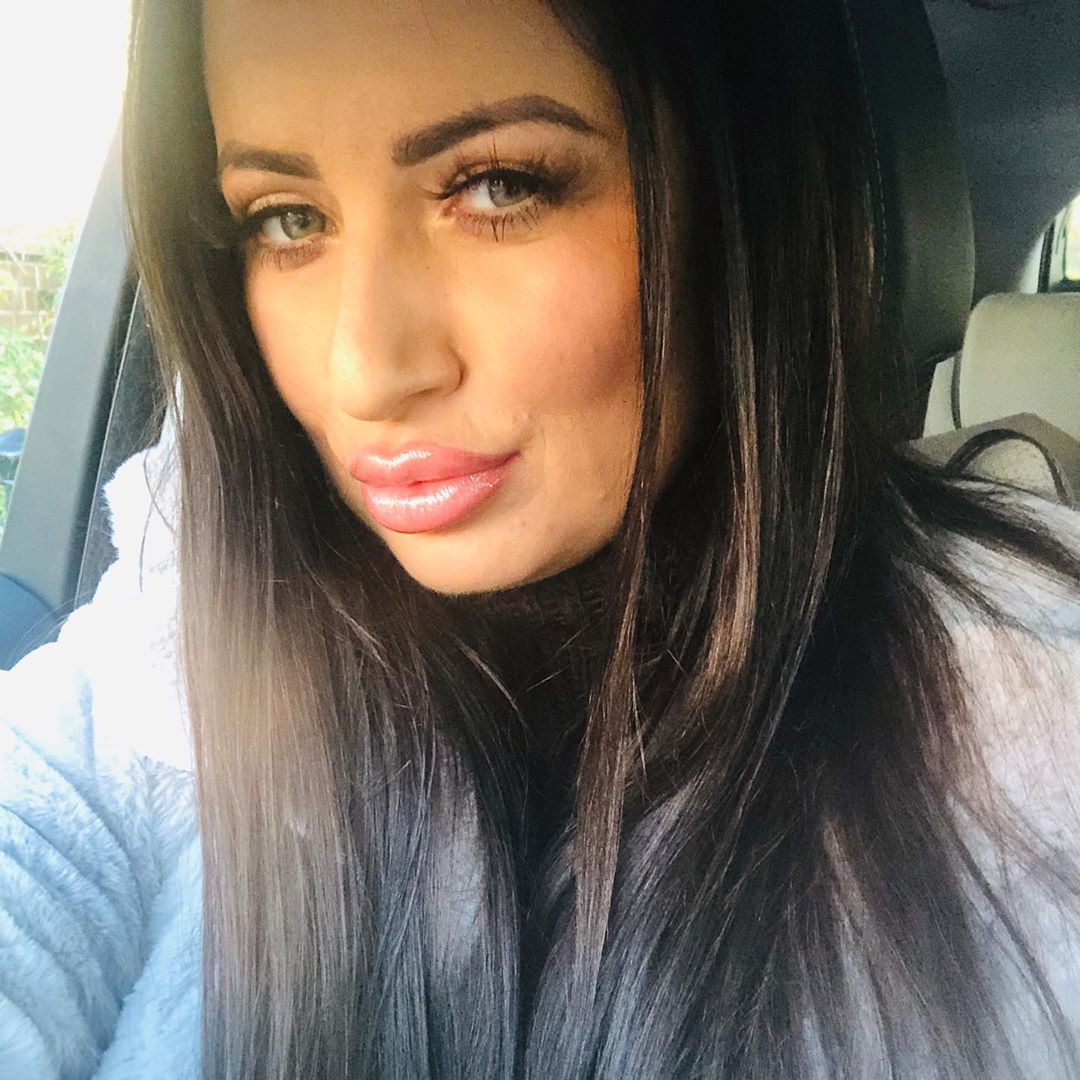 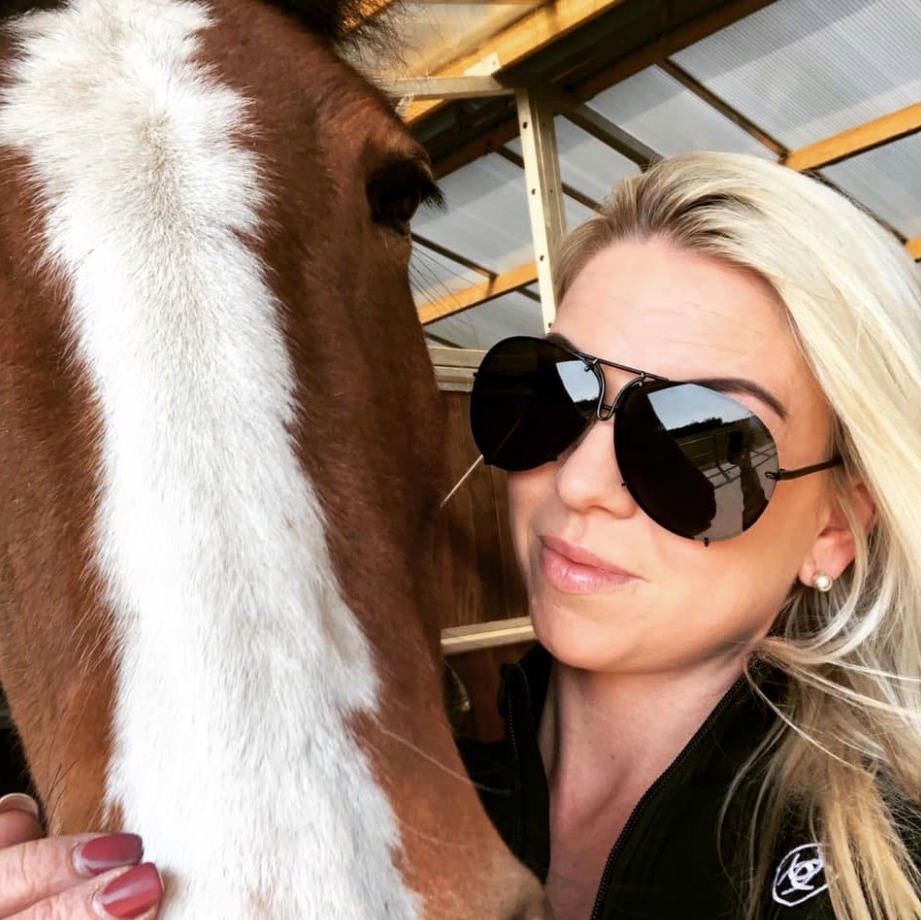 Speaking to new! magazine about her relationhip, Chantelle said it was important to get her mum's seal of approval.

She said: "My mum has known Michael for a while and she knows he is a decent guy, so she isn't worried."

And Michael said: "It was a bit more of a sore subject with my ex. I have two children with her, a son and a daughter. And I think it was a sore subject for her to have another woman in their lives."

He added: "But everything is OK at the moment, there are no hard feelings." 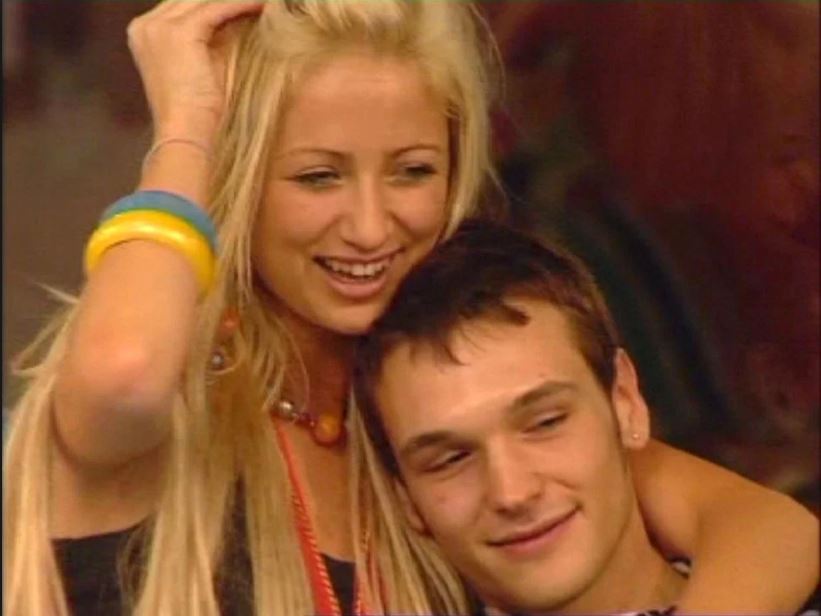 Chantelle branded Michael "the love of my life" last month – just weeks after she confessed she still thinks about having kids with her ex-husband, Ordinary Boys singer Samuel Preston, 38, who she met on CBB.

She also admitted there is still something between them.

But since then former boyband star Preston has congratulated Chantelle and has even fished for an invite to the wedding.

Chantelle told new! magazine: "Preston sent me a message of congratulations and said he was really happy for me.

"And then he asked if he'd be invited to the wedding! Maybe he could perform? I should ask him."

On a romantic bike ride with Michael last month Chantelle showed off her diamond ring as she kissed her husband-to-be.

In new pictures, the couple looked completely smitten as Michael gently kissed Chantelle's hand as they lay on the grass.

Chantelle found fame when she was a "fake celebrity" planted in CBB in 2006. 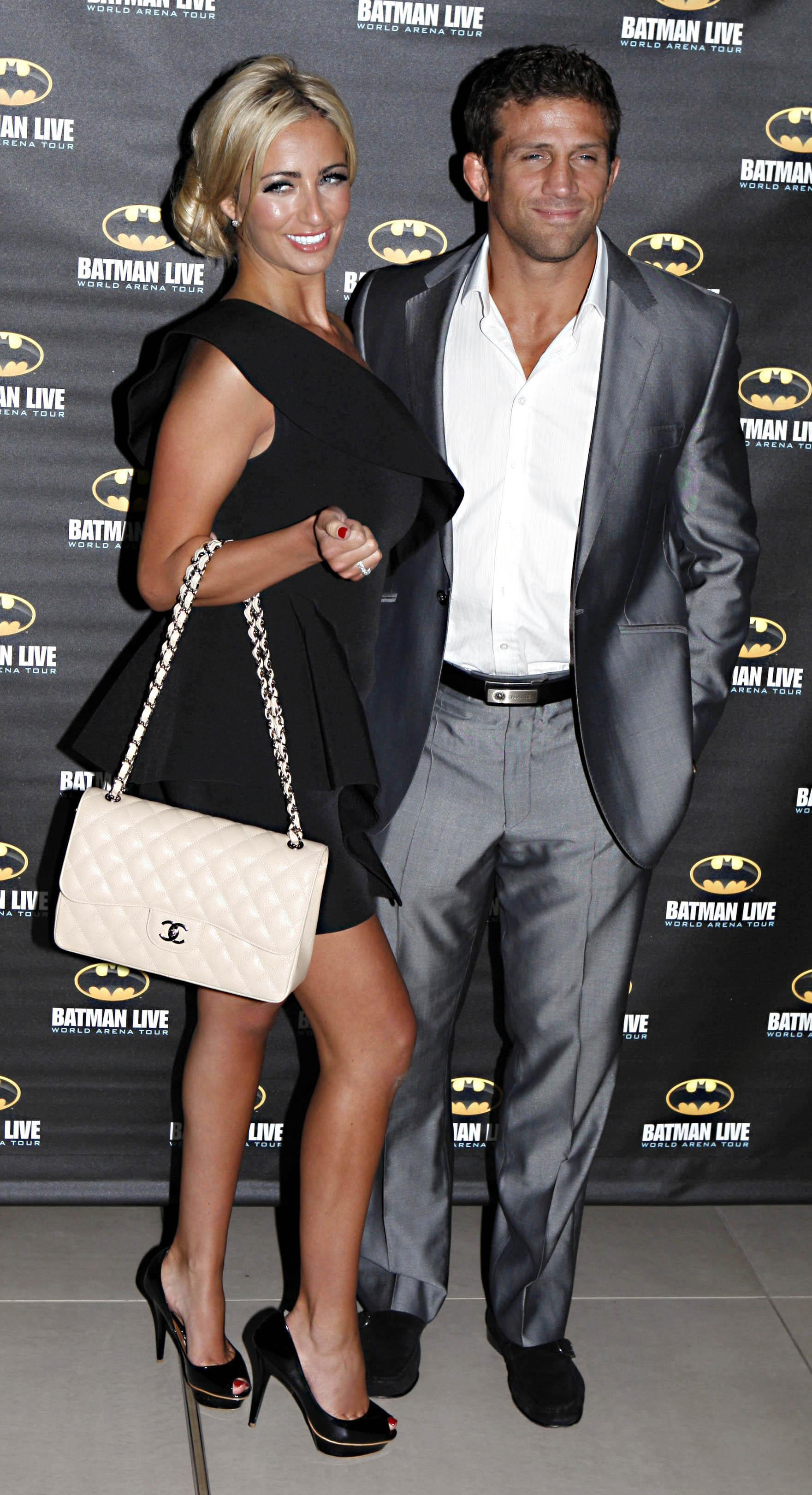