'It: Chapter Two': Every Adult Member of the Losers' Club Has Been Cast

The full main cast of It: Chapter Two has officially been assembled. This upcoming sequel to the 2017 horror phenomenon will jump forward 27 years and focus on the Losers’ Club members as adults. Although the child actors will return for flashbacks, this sequel will revolve almost entirely around the grown-ups.

Luckily, the new lineup for the sequel is superb. Here’s a look at the actors who will portray the adult characters in It: Chapter Two, including the one bit of casting we’re most excited about (page 5). 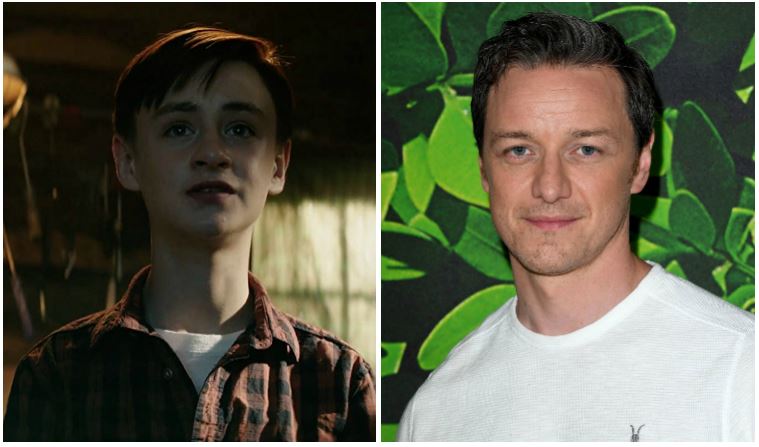 Bill Denbrough is essentially the leader of the Losers’ Club in the original It. His casting was, therefore, a crucial one to get right. Luckily, director Andy Muschietti nailed it.

Portraying the adult version of Bill will be James McAvoy, known in part for playing Professor Xavier in the recent X-Men films, as well as for his work in Split, Wanted, and Atonement.

Next: This actor will portray Ben Hanscom. 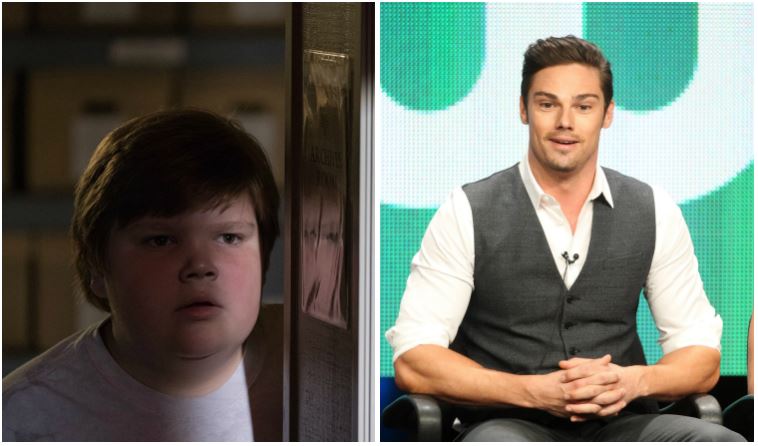 Next up is the role of Ben Hanscom, the shy, nerdy kid who loves books and who is able to explain the history of Derry to the rest of the club. For the sequel, Ben will be played by a lesser-known actor named Jay Ryan.

You may recognize him for his roles on the TV shows Neighbours, Top of the Lake and Beauty & the Beast. In the book, Ben is thin and in shape when we meet him as an adult, so that is clearly remaining true in the movie adaptation.

Next: This is the absolute perfect actor to play Richie.

Richie was by far the funniest character in the original It; the hilarious motormouth and clown of the group was played brilliantly by Stranger Things‘ Finn Wolfhard.

In the sequel, Bill Hader will play adult Richie. Hader will no doubt be able to recapture the humor of Richie, and Wolfhard will clearly be happy, as Hader was actually his pick to play the character.

Next: This actor will portray Eddie. 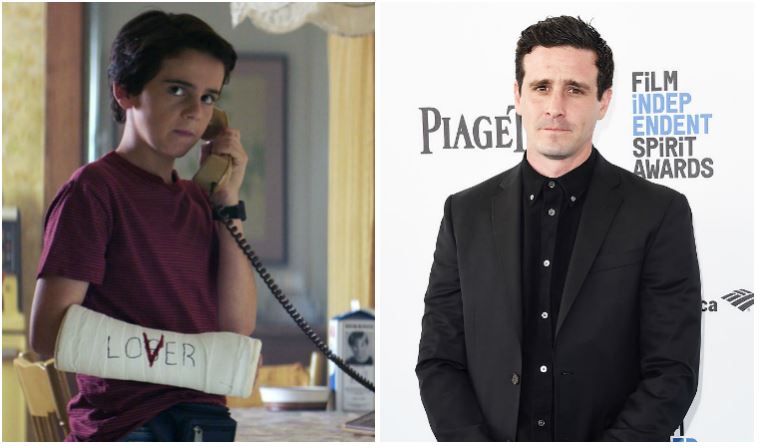 Eddie is the Losers’ Club’s worry wart and hypochondriac; he’s constantly nervous about every situation the gang gets into and is sure to let the characters know how dangerous it is.

In the sequel, James Ransone will step into this role. He’s once again not as big of a name as McAvoy or Hader, but you might recognize him for his role as Deputy So-and-So in the Sinister movies. He also played Ziggy Sobotka in the second season of The Wire.

Next: This is the perfect actress to play Beverly.

Almost everyone seemed to have the same choice for who should play Beverly, the only girl in the Losers’ Club, for the It sequel: Jessica Chastain. This wish ended up coming true; Chastain has been confirmed for the sequel.

Chastain, an Oscar-nominated actress known for her work on movies like Zero Dark Thirty and The Help, has worked with the director of It: Chapter Two before on the horror film Mama.

Next: This actor will portray Mike. 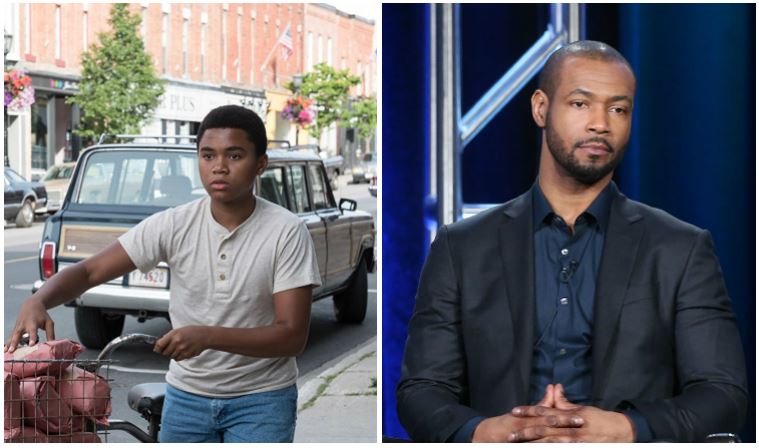 Next up is the character of Mike, the homeschool kid and only African-American member of the group. There were a lot of good options for him, and Warner Bros. has gone with an unexpected choice.

Portraying Mike will be Isaiah Mustafa, who you’ll probably recognize best as the “Old Spice guy.” He’s also known for his role on the show Shadowhunters.

Next: Finally, this actor will play Stanley. 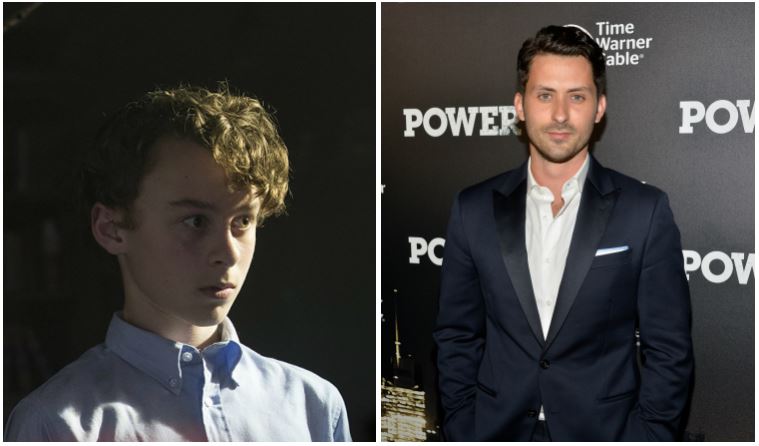 In the original It, Wyatt Oleff plays Stan, the son of a rabbi who clearly isn’t all that interested in preparing for his bar mitzvah.

According to Deadline, playing the adult Stan will be Andy Bean, another lesser-known actor who has had roles in films like Transformers: The Last Night and Allegiant, as well as shows like Here and Now.